Un-bean-lievable: the fascinating story about the Pole who saved Vienna and founded its coffee culture

When Jerzy Franciszek Kulczycki opened Vienna’s first coffee shop in 1683, and in so doing kickstarted the world famous Viennese café culture, he thought he was onto a winner.

However, his customers were not so sure.

The exotic, smoky, black liquid with its nutty aroma and complex palette of flavours was too much of a novelty for the late 17th-century Viennese.

The Pole needed to act quickly to rescue his floundering business. He had to find a way to remove the bitterness of the black coffee and make it more acceptable to local tastes.

He first added honey to sweeten it, but later came up with the idea of mixing the drink with milk. 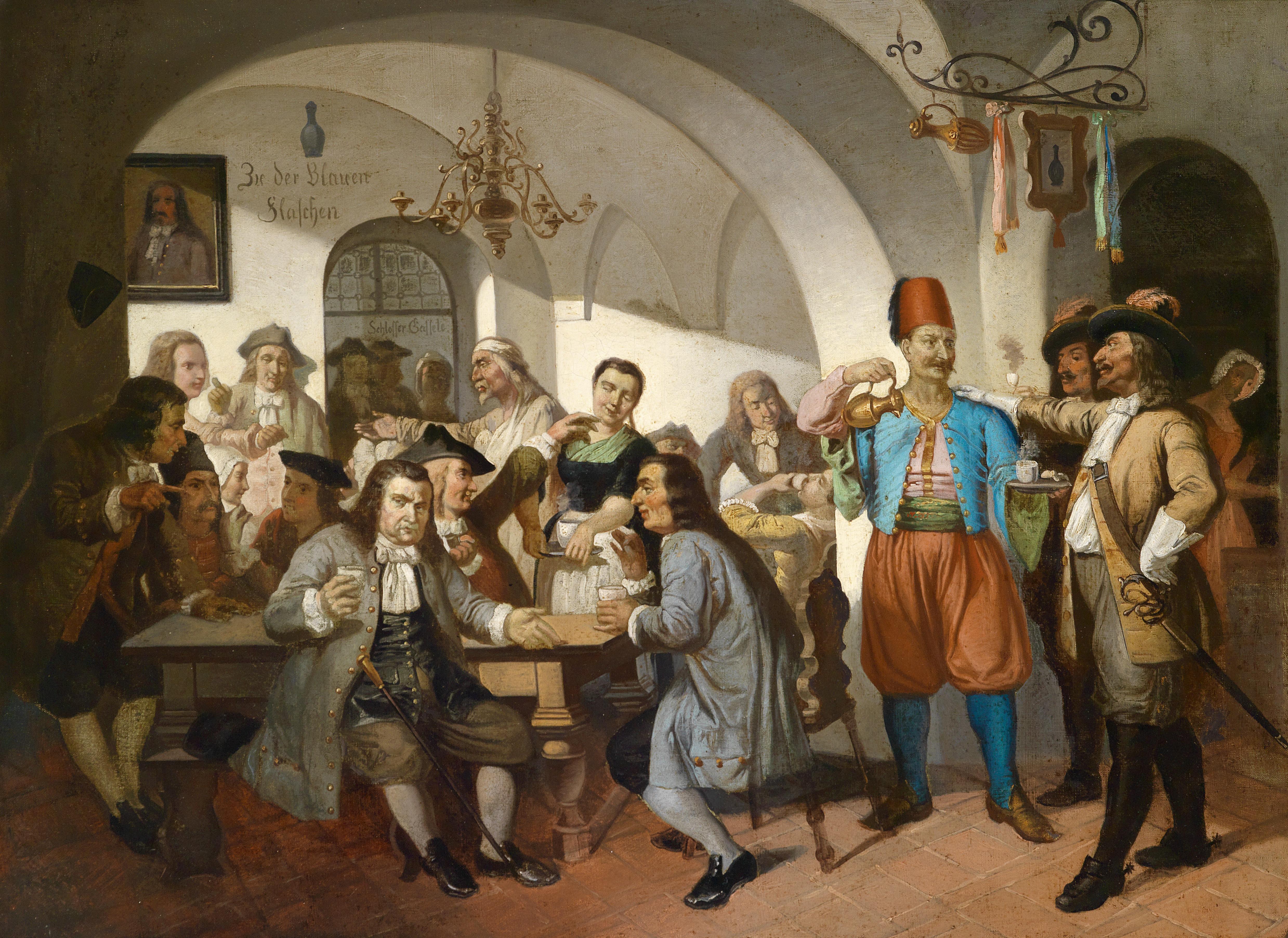 The Pole opened the first café in Vienna back in 1683.Public domain

This cocktail of astringent, syrupy coffee with soothing diary fat quickly became wildly popular, not just in Vienna but throughout Europe.

The Wiener Melange has become a coffee house classic and has spawned countless variations around the world, from the French café crème to the Italian cappuccino.

With his stroke of genius, Kulczycki secured the veneration of the Viennese for centuries. However, Kulczycki is remembered in the Austrian capital not only as a pioneering barista.

He is also revered for the daredevil role he played in relieving the Ottoman Siege of Vienna of 1683, which, if it had been successful, would have threatened to place the whole of Europe under Islamic rule.

If it were not for the Pole’s secret espionage mission, he may never have become the patron saint of the Viennese coffee house. 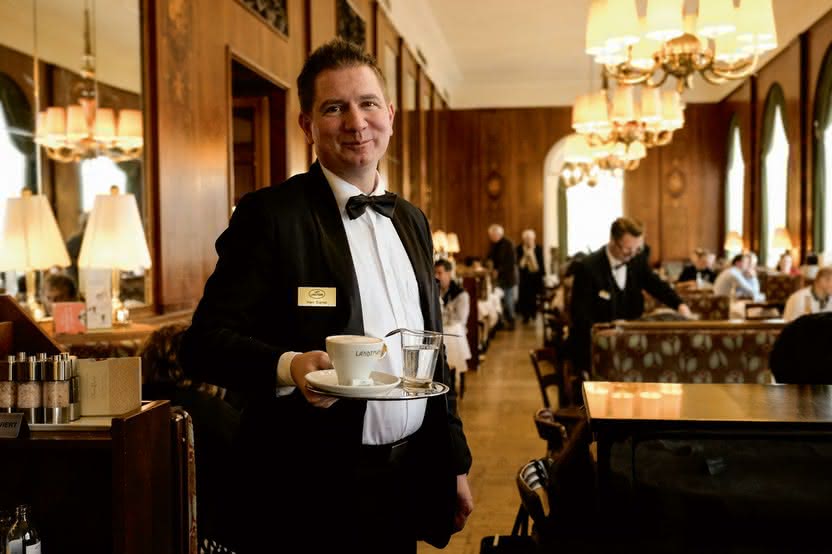 His is credited with founding the Austrian’s capital world-famous café culture.vien.info

In fact, Kulczycki’s fame in Vienna has even eclipsed that of Jan III Sobieski. When the Polish king led the charge against Grand Vizier Kara Mustafa Pasha’s camp from Kahlenberg Hill and saved the city, it was not Sobieski who the Viennese crowds feted, but Jerzy Franciszek Kulczycki.

In 1683, Kulczycki was running a trading company in the city. He was fluent in several languages, including Turkish, which he used in his business and as a translator. He had even represented the Austrian Emperor in Constantinople.

When Mustafa’s Ottoman army besieged the city, the situation looked hopeless for the Austrians.

Kulczycki hatched a plan with the mayor to sneak through the enemy camp disguised as a Turkish soldier. To allay suspicion it is said that he sang Turkish songs as he ambled through the vast Ottoman camp.

After reaching the other side, he made contact with Charles V, Duke of Lorraine, who stood at the head of German forces. 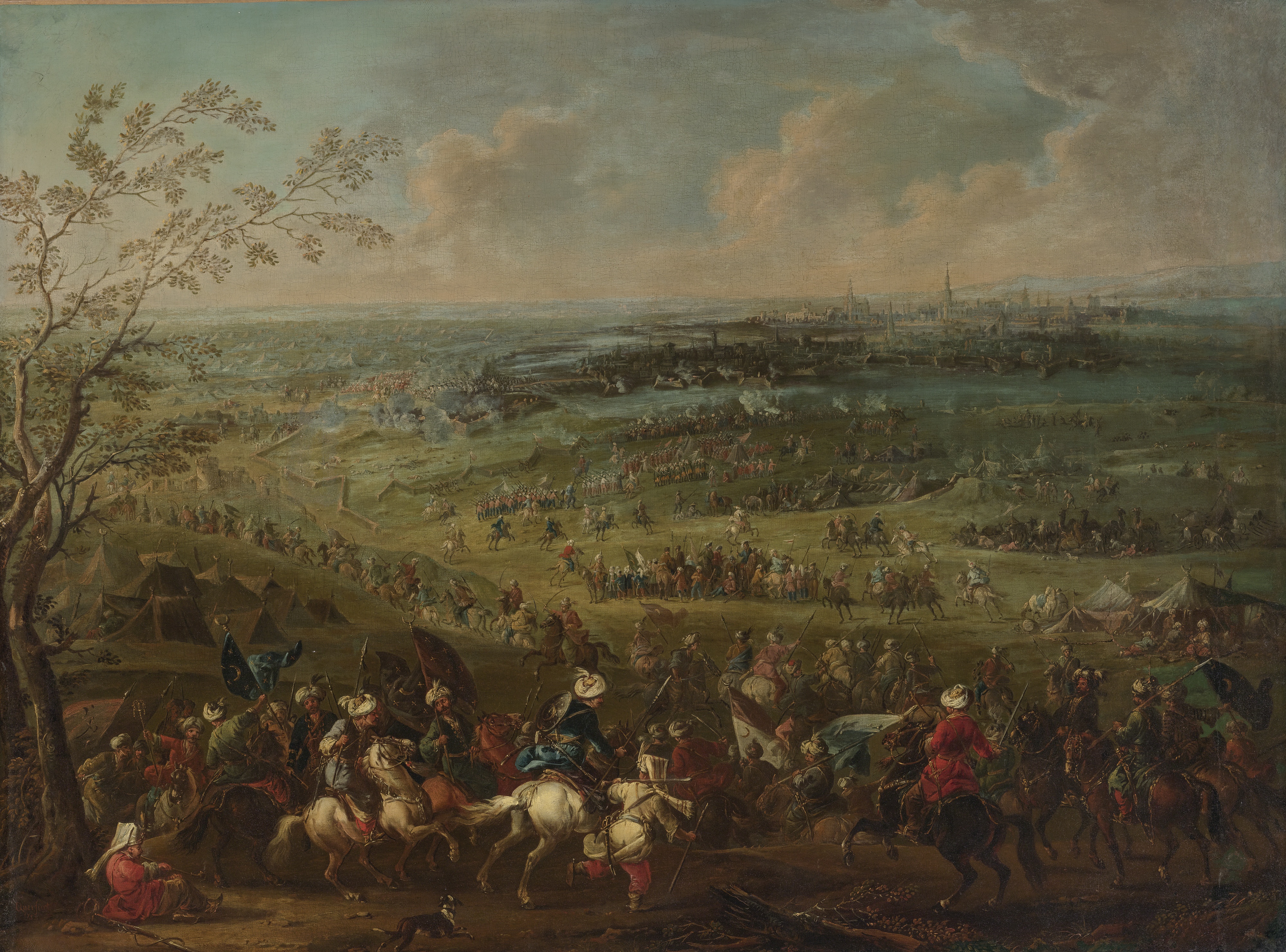 A speaker of Turkish Kulczycki made his way through enemy lines to report on the situation in besieged Vienna.Public domain

Kulczycki explained that the situation in Vienna was increasingly dire.

The Turks were digging tunnels under the city's fortifications, the defenders were running out of ammunition, they were being decimated by disease and the defence commander, Count von Starhemberg, was even considering surrender.

With Kulczycki’s summary and details of the Ottoman order of battle, Charles was able to understood the gravity of the situation and corral the relief forces.

Kulczycki made his way back to the city through the Ottoman camp.

News of the imminent arrival of Sobieski and his winged hussars significantly increased the morale of the defenders and endowed them with the spirit to remain steadfast. 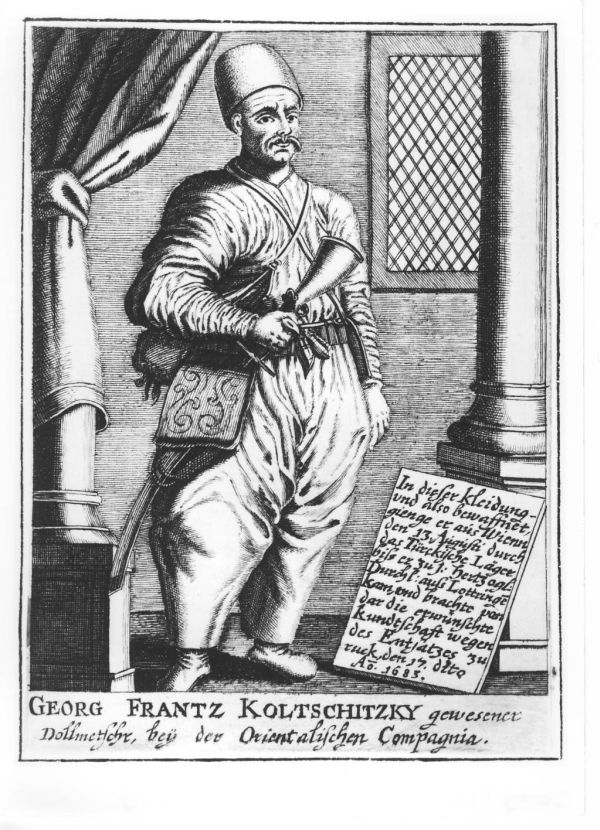 For his heroics during the siege Kulczycki was allowed to run a coffee house tax exempt for 20 years.Public domain

After the successful relief, Kulczycki was hailed as a hero and showered with gifts and recognition. Emperor Leopold awarded him a considerable amount of money and a house in Leopoldstadt.

Meanwhile, Sobieski allowed him to choose anything he wanted from the mountains of treasure seized from the Ottoman camp.

To everyone's surprise, Kulczycki showed no interest in gold or expensive fabrics. His attention was drawn to several hundred bags of beans, which Sobieski’s treasurers assumed were camel feed.

These sacks of course contained coffee beans, which Mustafa used to keep his soldiers alert and fit.

Kulczycki had learned the art of roasting coffee beans in Constantinople and saw an opportunity to bring the drink to a new market. 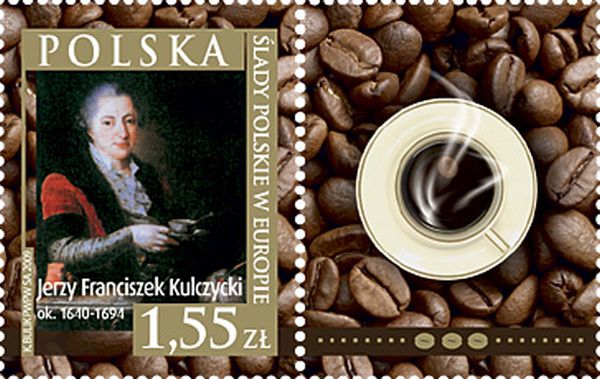 A Polish stamp brought out in honour of the battling coffee lover.Poczta Polska

Emperor Leopold granted Kulczycki a license to run a coffee house and gave him a 20-year tax exemption.

His first cafe closed after just a year, so he opened a new one near St. Stefan's Square. However, it was his third café, The Blue Bottle on Schlossegasse Street that became synonymous with the beginnings of Viennese café culture.

The name was a nod to his second wife, Leopoldina Meyer. Supposedly, during the siege she nursed Kulczycki back to health after he had been wounded defending the city using medicine stored in a blue bottle.

He is often depicted wearing Turkish clothes, and legend tells that he would welcome his guests dressed as an Ottoman soldier.

Kulczycki died in 1694 of tuberculosis at the age of 54 and he is buried in the St. Stephen’s cathedral cemetery. 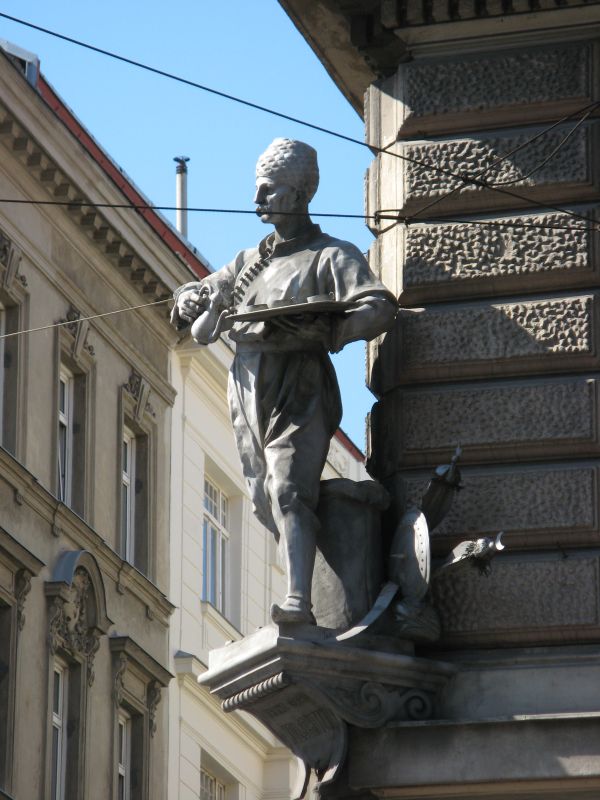 An 1885 a stone statue of Kulczycki pays homage to one of Vienna’s most popular adopted sons.Buchhändler/Creative Commons Attribution-Share Alike 3.0 Unported, 2.5 Generic, 2.0 Generic and 1.0 Generic license

Over time, Vienna became the world café capital, and Kulczycki is recognised as the patron saint of coffee houses.

For centuries, cafés in the city would display a painting of him in Turkish garb receiving his license.

He now has his own street in the city’s 4th district, and in 1885 a stone statue of Kulczycki was unveiled, which sits in the recess of a corner building. In Turkish costume, he has a coffee pot in one hand and a tray with cups in the other.

Meanwhile, Sobieski has been waiting 337 years for his own statue on Kahlenberg Hill, proving perhaps that the way to people’s hearts is really through their stomachs.

Poland's new Bayraktar drones to be battle-ready within days - MoD