With the hit series The Crown capturing viewers with its dramatised account of the British Royal Family, there are in fact Polish family connections to Prince Philip, the 99-year-old husband of Queen Elizabeth II.

The Polish link to the royals comes through the Mountbatten family yet begins with the history of a member of the Polish military top-brass, General Maurycy Hauke, and Zofia née Lafontaine. 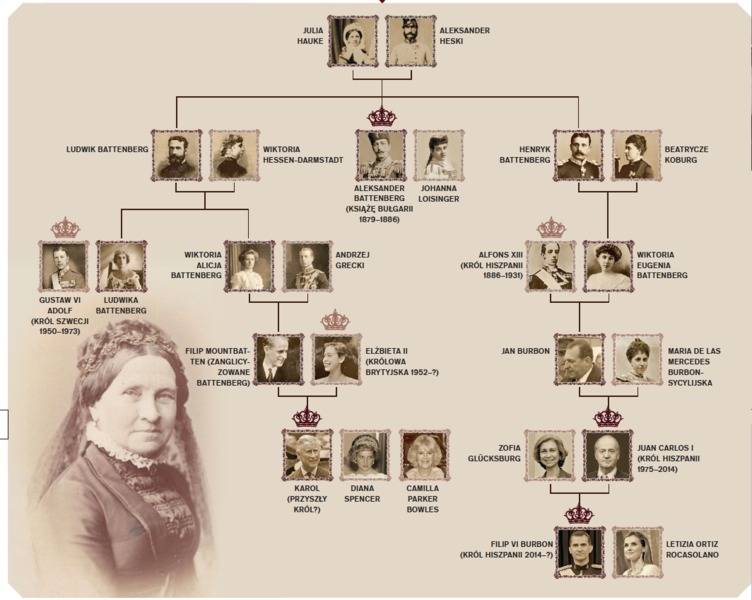 Descendants of Polish Countess Julia Hauke on the throne of England.Wikipedia commons

The couple had eleven children between the years 1800-1828, although three of them died in infancy.

Hauke was born near Dresden in Saxony in 1775 as a descendent of the Flemish van der Haacken family. He arrived in Warsaw with his father as a child, and studied at the Royal Artillery School, becoming a sub-lieutenant by the age of 15 and then going on to be promoted to captain during Poland’s war with Russia and the Kościuszko Uprising towards the end of the 18th century. 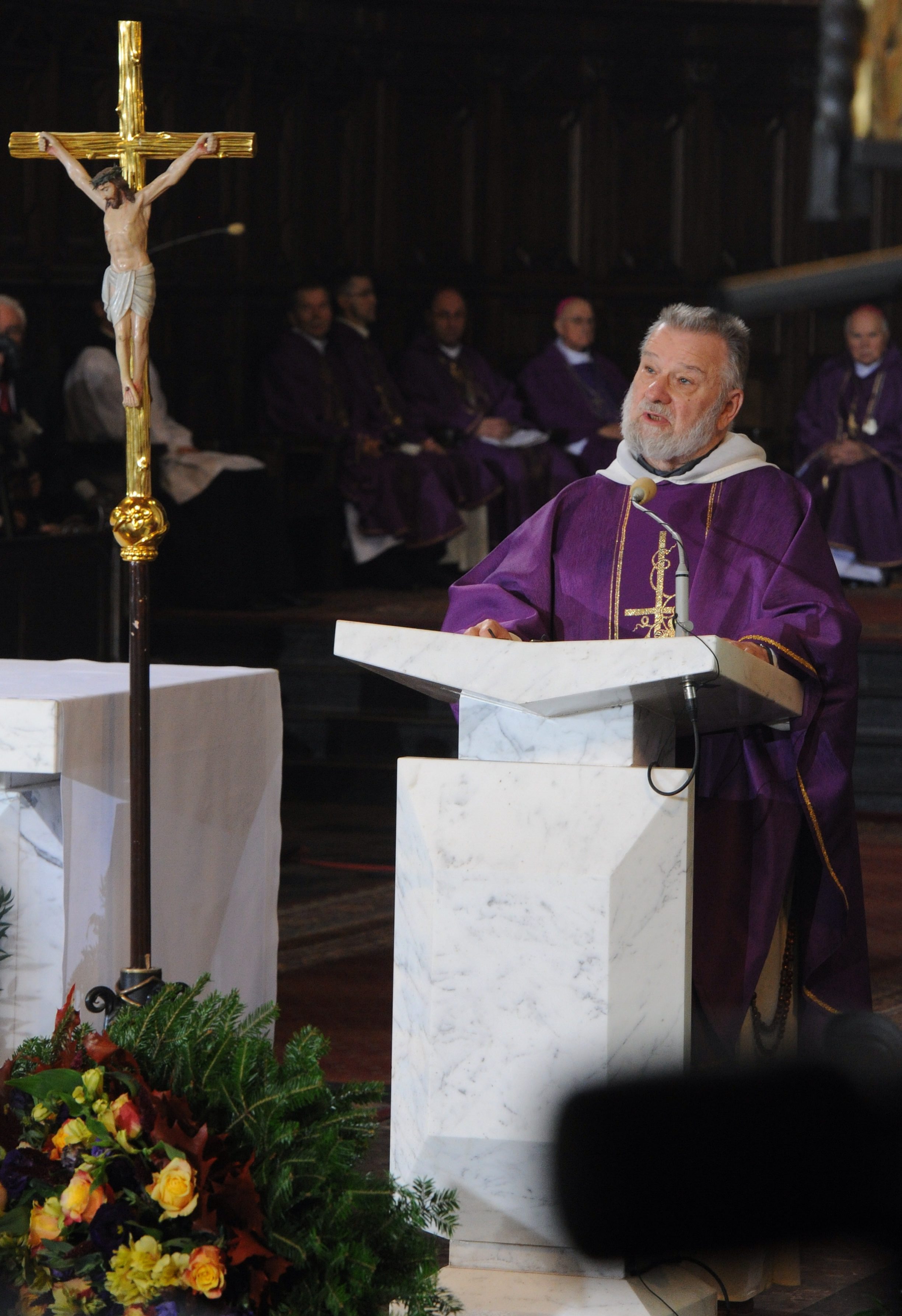 Despite having fought against Tsarist Russia, when Warsaw found itself in the Kingdom of Poland subordinate to Moscow, he was made minister of war and went on to become a brigadier general. It was then that Tsar Nicholas I bestowed Hauke with a noble title under the Bosak coat of arms.

Both Maurycy and Zofia Hauke died within a year of each other, in 1830 and 1831 respectively. Three of their children were then taken into the custodianship of the Russian imperial court in St Petersburg. 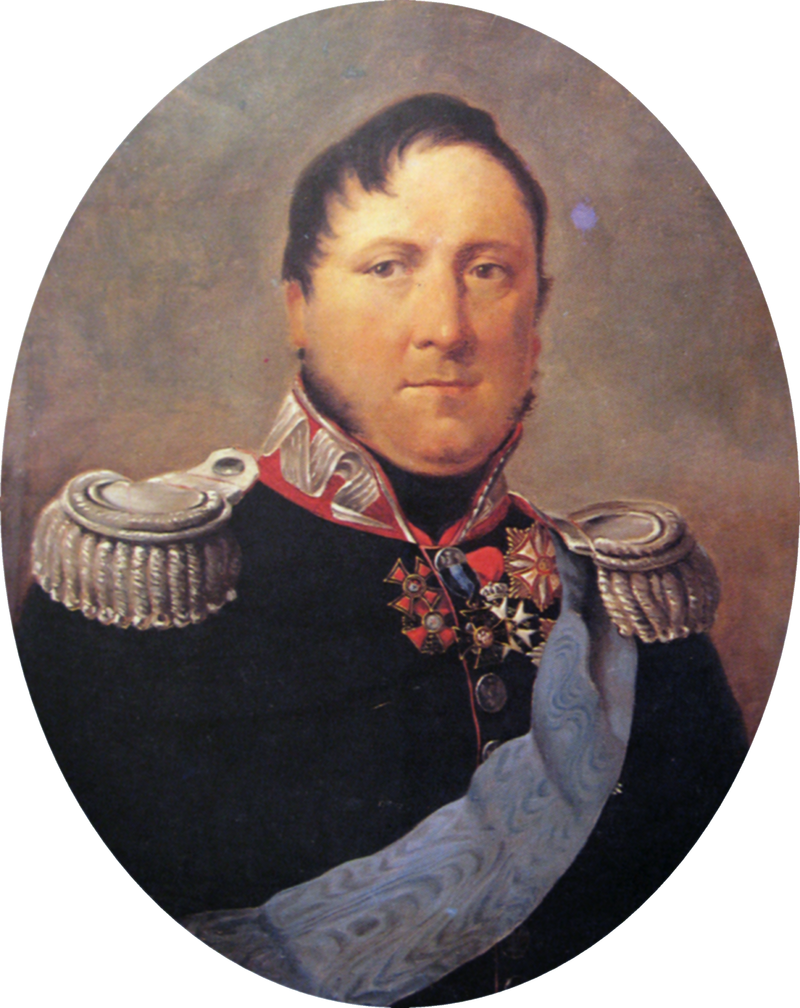 The Polish link to the royals comes through the Mountbatten family yet begins with the history of a member of the Polish military top-brass, General Maurycy Hauke.Public domain

Over the years one of the daughters, Julia, became lady-in-waiting to Marie of Hesse, the future wife of Tsar Alexander II. Marie’s brother, also Alexander, fell in love with the Polish belle, although they were not allowed to marry as she was seen to be too low in the social pecking order.

That didn’t stop Julia and Alexander from fleeing to Wrocław – then Breslau in the Prussian Empire – and marrying in secret. The alliance caused a scandal in Russia, but that didn’t stop Alexander’s brother and Grand Duke of Hesse, Louis II, from bestowing her the title of Countess and then Princess of Battenberg. 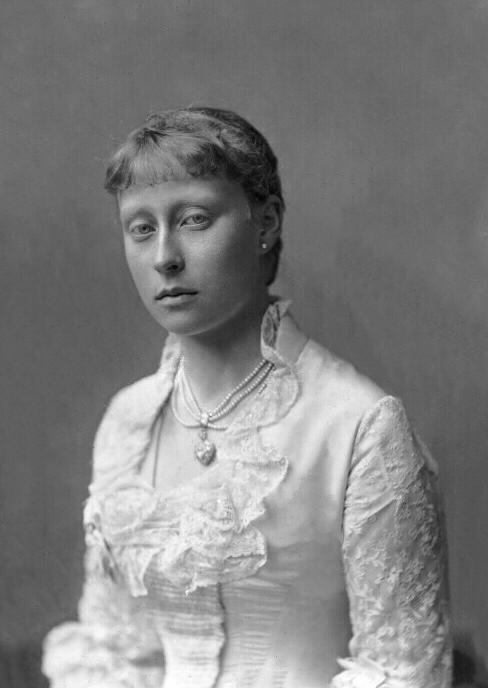 It is the marriage of Queen Victoria’s granddaughter Princess Victoria of Hesse to her cousin Prince Louis of Battenberg that provides the lineage to Prince Philip. Public domain

The couple had five children, one of whom, Prince Henry, went on to marry the youngest daughter of Queen Victoria, Princess Beatrice, settling in Britain. Another child, however, Prince Louis of Battenberg, married his cousin Princess Victoria of Hesse, also moving to Britain. It is this marriage that provides the lineage to Prince Philip.

The Battenberg family then went on to change their name to Mountbatten during the Great War to avoid anti-German sentiment. 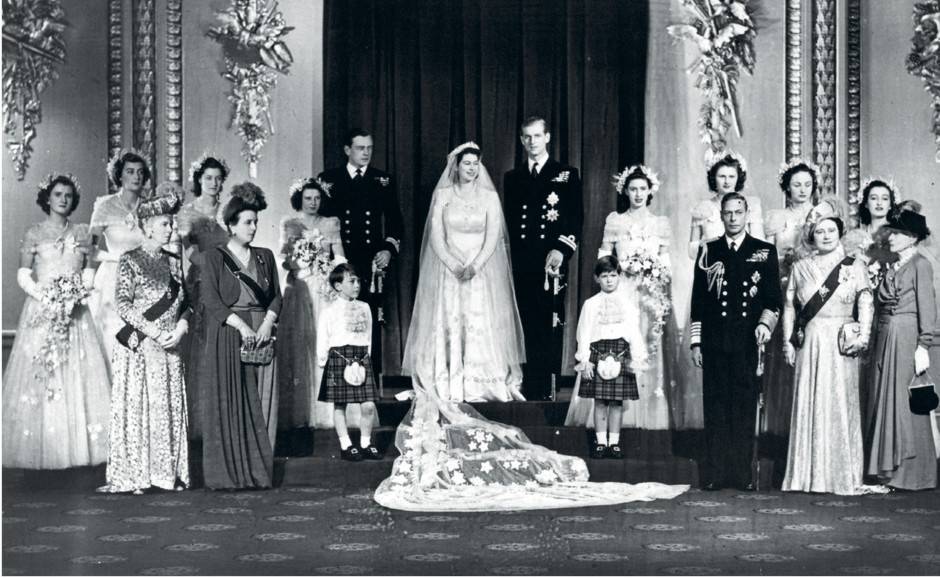 Prince Philip still has family in Poland, with fourth cousins in Dominican priest Aleksander Hauke-Ligowski as well as two others.