A group of Ukrainian expats have raised tens of thousands in cash for the country’s ongoing humanitarian effort by taking to the kitchen and selling thousands of pelmeni dumplings to the residents of Wrocław.

Already raising enough to buy an ambulance, the initiative was the brainwave of Halina Czekanowska, a seamstress specializing in the production of Ukrainian folk outfits.

Working from a compact workshop on Łaciarska 32, Czekanowska has galvanized the city’s Ukrainian community  and turned the humble pelmeni into a fund-raising “weapon”. 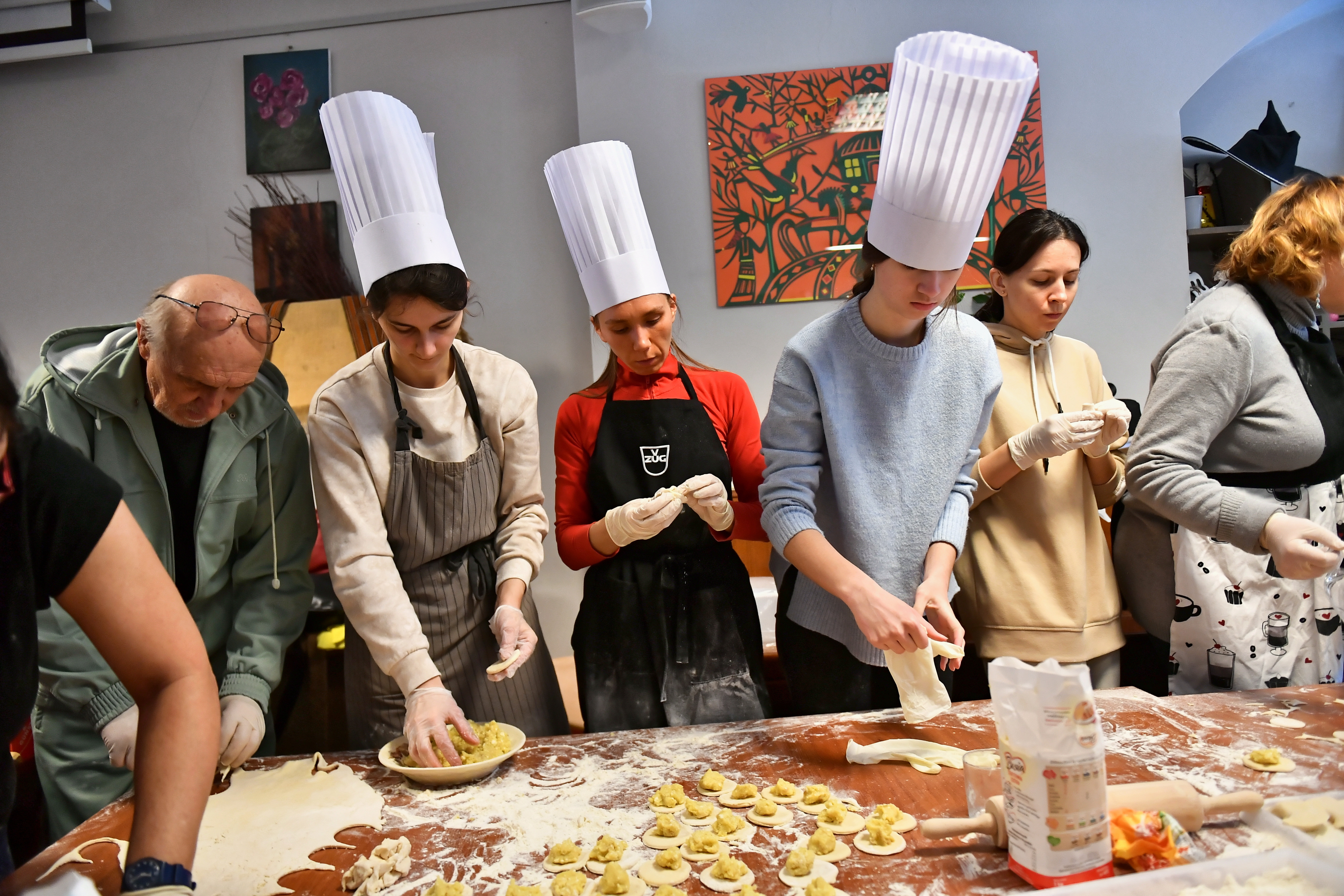 Pledging to continue cooking until victory is won, each day sees around 25 volunteers assume position in the workshop, all united by a fundamental yearning to make a difference.Maciej Kulczyński/PAP

Horrified by Russia’s invasion of her homeland, Czekanowska sprang into action on day two of the conflict, pressganging a crew of eager volunteers from the city’s Ukrainian population.

Specializing in pierogi and dumpling-style Ukrainian pelmeni, the public response has been staggering with queues often stretching down the street.

According to Serge Kostetsky, one of those involved in the project, the enthusiasm that it has been met with has been completely unexpected. 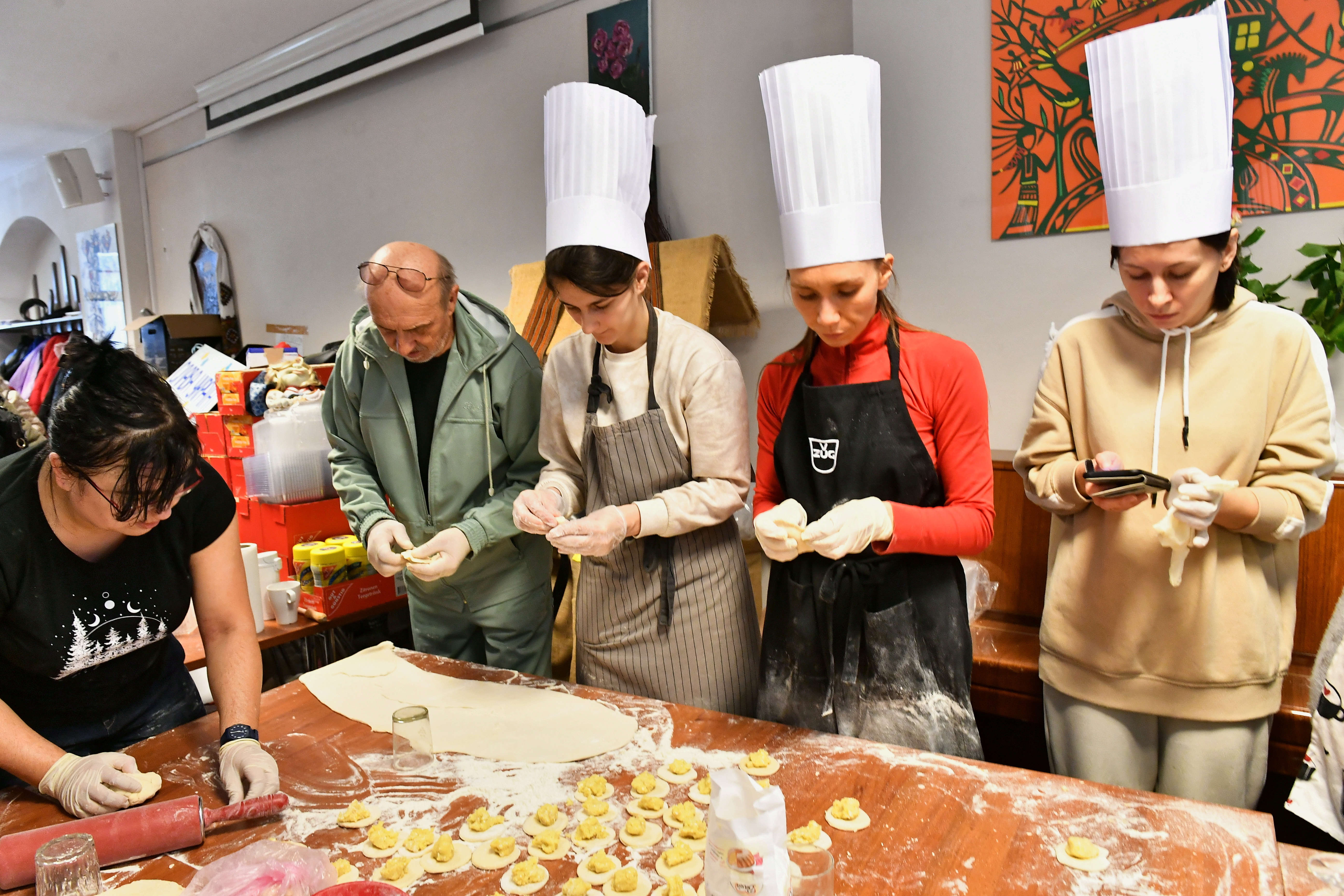 The volunteers come from different backgrounds including teachers, a pianist, an opera singer and IT specialist.Maciej Kulczyński/PAP

“It’s true, we never dreamed we’d see such interest and demand – the ladies that make the pelmeni get here at 10 a.m. and often don’t end until after midnight.”

Pledging to continue cooking until victory is won, each day sees around 25 volunteers assume position in the workshop, all united by a fundamental yearning to make a difference.

“We come from varied jobs,” says Kostetsky. “We’ve got teachers, medics, gastronomy workers, a pianist, an opera singer such as my and IT staff like myself. All of us just can’t stand back.”

Asking simply for people to pay whatever they feel is a just price, the take-up has astonished all those involved. 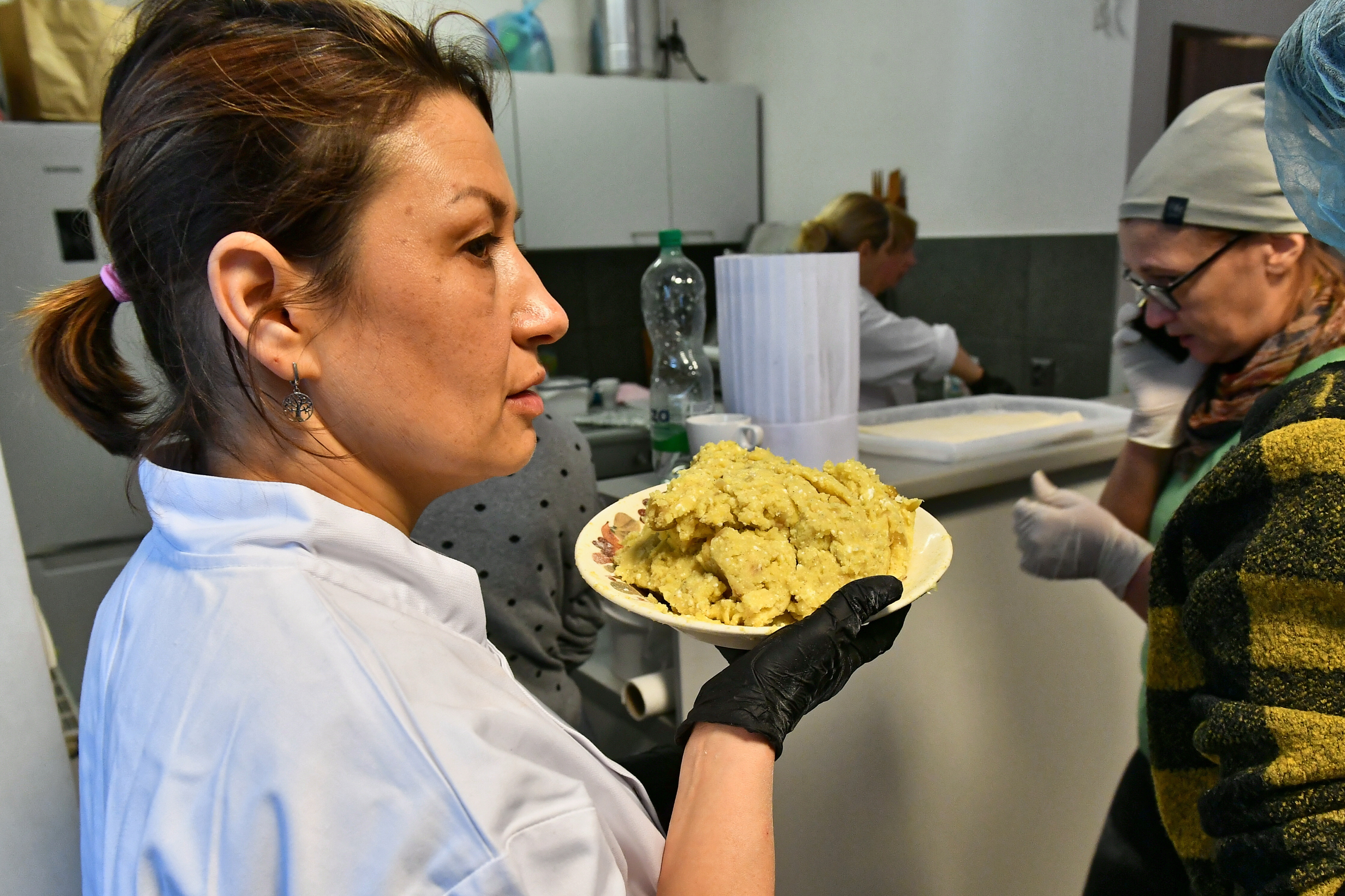 The pelmeni makers have already raised enough to buy an ambulance.Maciej Kulczyński/PAP

“There have been times we’ve had to serve tea to those queueing outside,” says Kostetsky.

It hasn’t just been Wrocław’s appetite for pelmeni that has surprised the budding cooks, but also the city’s generosity.

“There is no fixed price, but by in large people will tend to pay PLN 25 for a kilo of pelmeni or pierogi,” says Kostetsky. “However, many often leave more. For instance, we had one person paying PLN 200 for a kilo recently.

Neither is it just money that is received. 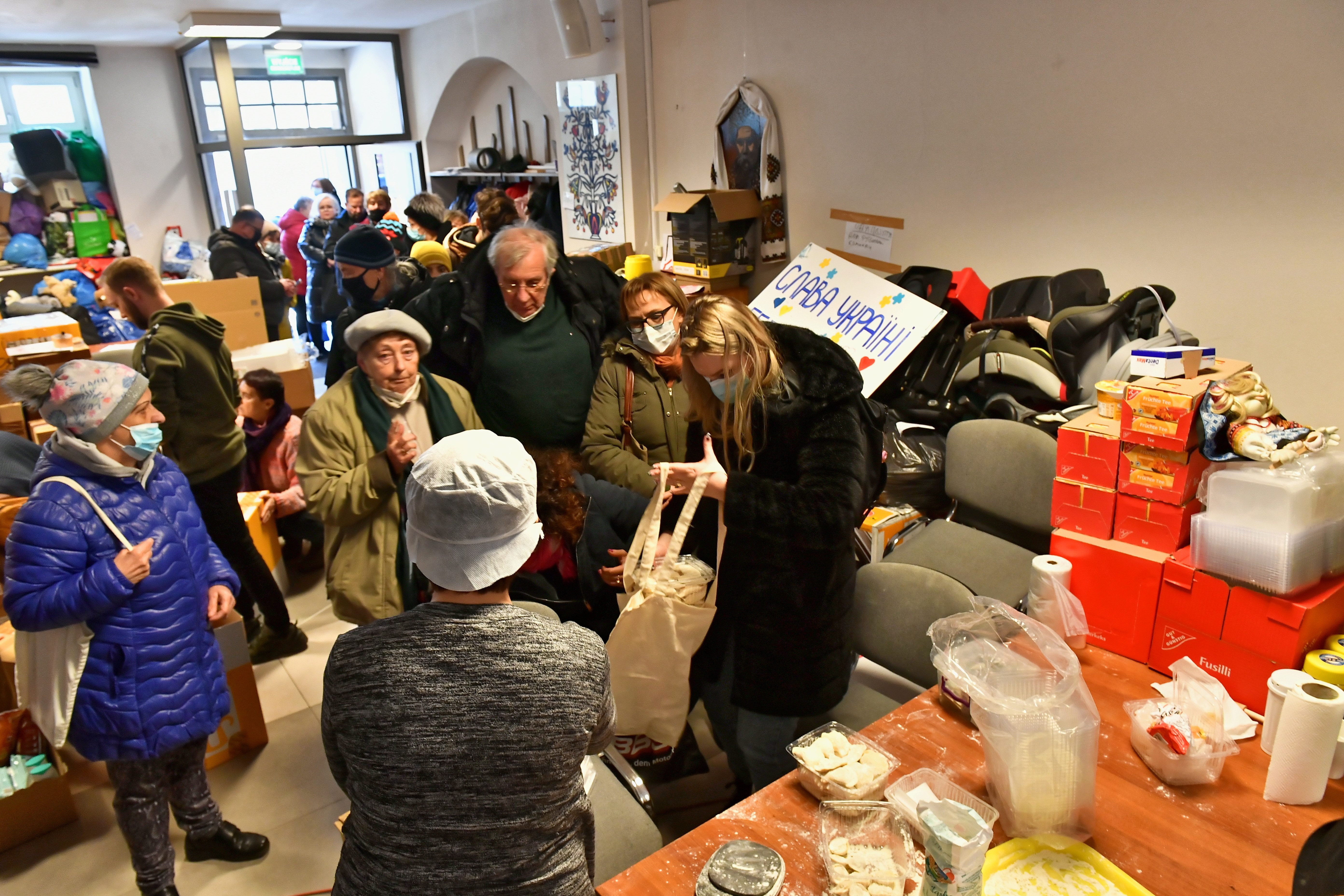 The Ukrainian dumpling has proved so popular there have been ques of people stretching around the block.Maciej Kulczyński/PAP

“We’re happy to take anything that might be useful,” says Kostetsky, “and so far we’ve received clothes, shoes, diapers, medicines and plenty of other things that are useful for those crossing the border.

Usually selling 100 kilos of food each day, organizers have been quick to pay tribute to the Polish public for their support.

“The Poles have always been close to the Ukrainian people in terms of values and beliefs,” says Kostetsky, “and this time they’ve really proved once more that they’re happy to extend a helping hand during these difficult times.

“There are no words to express our gratitude to Poland and her people.”