IBB Polonia Londyn, a Polish expat volleyball team and reigning English champions, will debut this season in the 2019 CEV Volleyball Champions League, making them the first British team to be included in the contest.

“We want to show something that hasn’t been available to watch in England; volleyball at the European level,” club president Bartek Łuszcz told PAP.

The draw to determine the first rounds of the competition will be held in Luxembourg on Wednesday. Polonia will find themselves playing the best teams on the continent, including the champions of Poland, Italy, Russia and Germany. 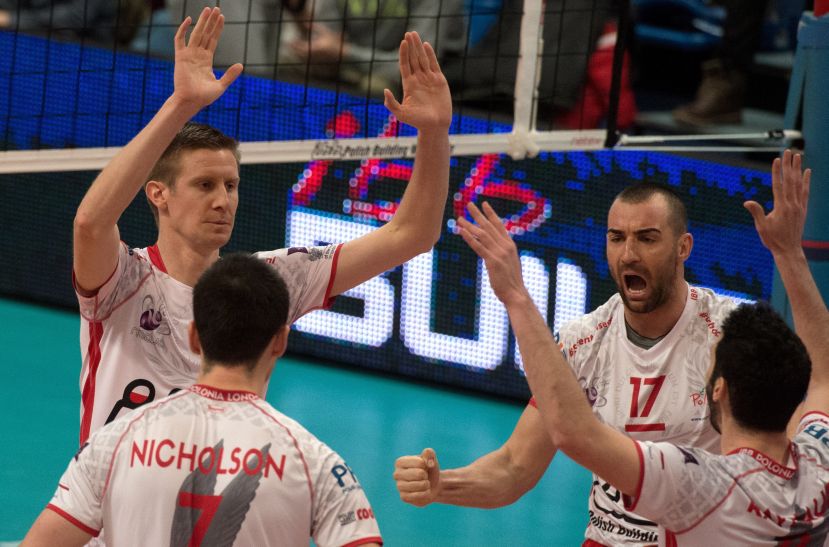 In an interview with PAP, Łuszcz described IBB Polonia Londyn as “an exceptional project, not just sporting.”

“Founded by Polish scouts in 1973, the team are currently the champions of England and are representing the country in European competitions. We’re using sport to promote Polish-British relations (…),” Łuszcz explained. “Thanks to Polish know-how – and the knowledge of our partner team PGE Skra Bełchatów and the national team – we’re organising events and we’re showing that knowledge (to the volleyball community) in Great Britain. We’re teaching the whole of England to play the sport, to understand it and support it.” 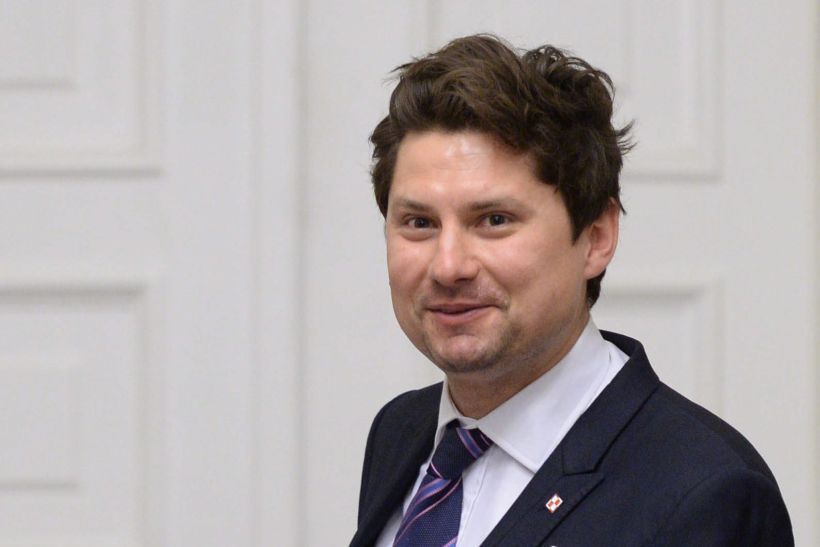 “We want to show something that hasn’t been available to watch in England; volleyball at the European level,” says Łuszcz.Jacek Turczyk/PAP

Łuszcz said competing the Champions League would be “above all a test of our ability to manage the organisational, marketing and sporting challenge” as well as “a natural next step on the road of our development.”

“For several years we’ve been doing things that until now many people thought impossible: a supporters club, transmissions from matches,” he continued. “To many people, including English clubs, we are the main hope that playing that sport makes sense. We know we probably won’t win the title this year but (…) we’re going to learn a lot.”