An exhibition of long-forgotten Polish avant-garde art has gone on show at the Pompidou Centre in Paris.

The curators of the exhibition, which begins today, described Kobro and Strzemiński as although “Important members of the ‘progressive international’ who have attracted considerable scholarly attention, they remain largely, and unjustly, unknown to the wider public.

“The exhibition offers a comprehensive survey of their life and work, revealing the beauty of their art.” 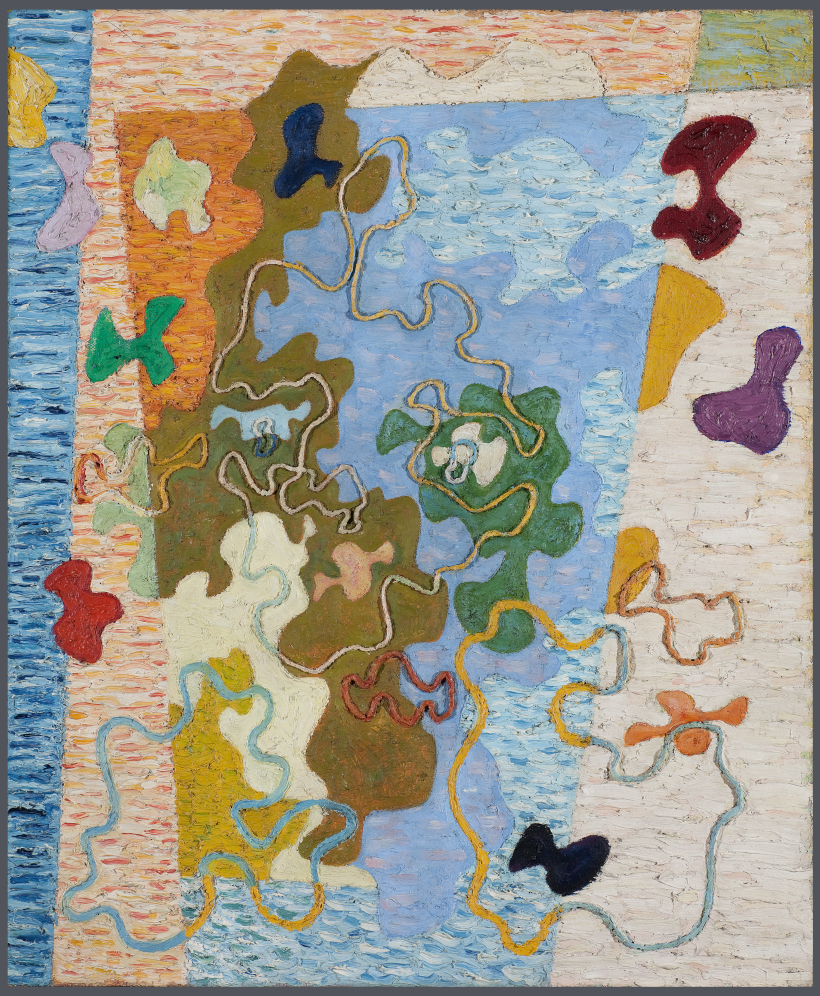 The couple began their collaboration after meeting in Moscow, where Kobro was born, and had joined the Moscow Union of Artists.

Originally an army officer, during WWI Strzemiński had lost an arm and a leg and had began devoting his life to art.

Following the outbreak of the Russian Civil War, they fled to Poland and settled in the city of Łódź where Kobro was given Polish citizenship and they began teaching art.

Kobro was also instrumental in setting up the city’s Museum of Modern Art.

The Pompidou exhibition, which occupies the whole of the 4th floor, is divided into six sections covering the artists’ lifetime influences. 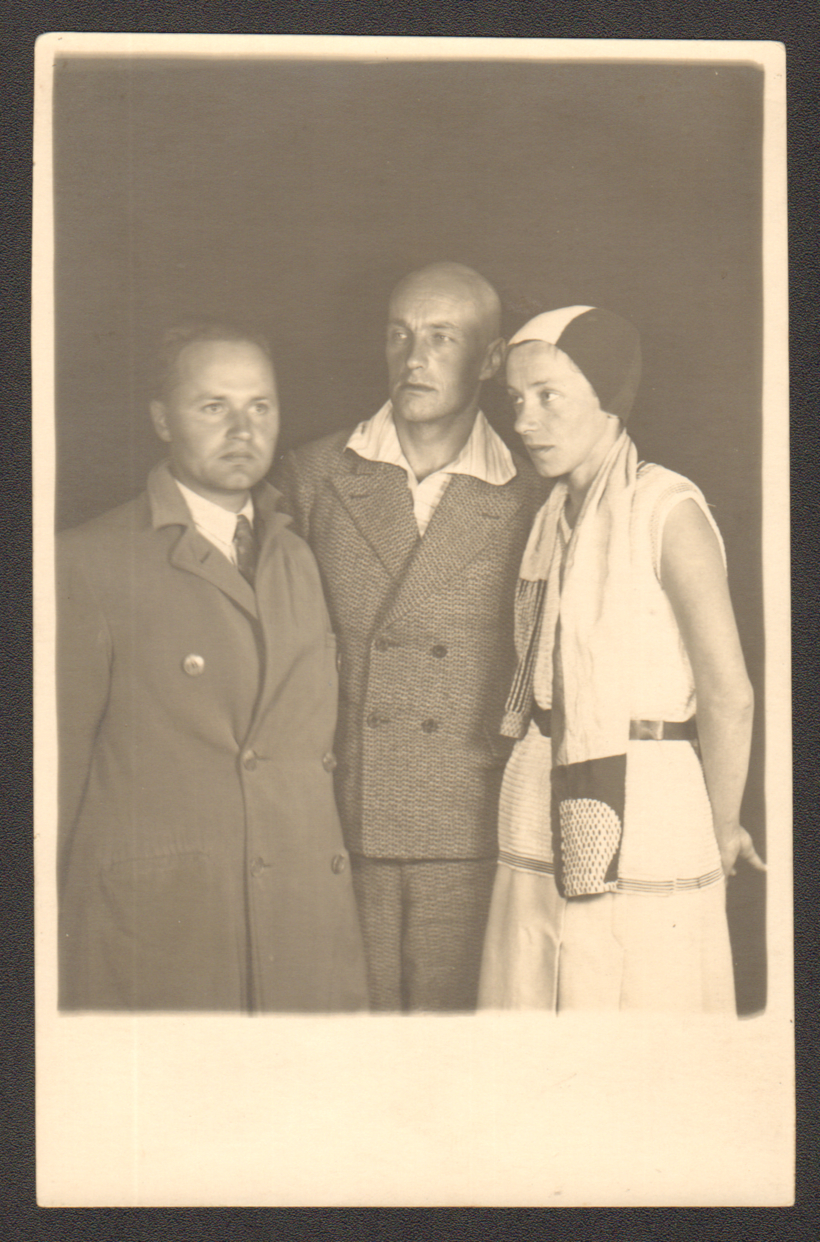 From the turbulent times of the Russian Revolution and the close ties they built with the Russian avant-garde community, through Strzemiński’s Unism theory of art, rejecting movement, time, three-dimensionality and references to the outside world, to their teaching of avant-garde to popularise the genre and the concept of art as ‘visual consciousness’ the exhibition promises to be a cerebral feast for lovers of avant-garde.

Although dying relatively young and just one year apart, in 1951 and 1952, both artists have become popularised in Poland.

In 2015, a biography of Kobro was published and a year later, Strzemiński became the subject of Andrzej Wajda’s fim ‘Powidoki’ (Afterimages), later submitted to the 89th Academy Awards for Best Foreign Language Film.

The exhibition runs from October 24th until January 14th 2019.

Remembering Maria: The life and times of one of the world’s greatest female scientists, Maria Skłodowska-Curie