Twinkle, twinkle little star: Polish satellites on the scene when a nova is born

Two Polish nanosatellites have helped observe a series of cosmic explosions and the birth of a ‘new’ star. A nova, rather than an actual new star, is a series of powerful eruptions that make an already existing star temporarily shine brighter even thousands or millions of times.

The two, the Heweliusz and Lem satellites, are part of a group of six that constitute the BRITE (BRIght Target Explorer Constellation) network. The others are Austria’s UniBRITE-1 and TUGSAT1, as well as the Canadian BRITE-CA 1 and 2 (possibly lost and not operational). It was BRITE-CA 1 operated in Toronto that registered the nova phenomenon, while it was observing the Carina Nebula and a red giant. Heweliusz joined it soon after. 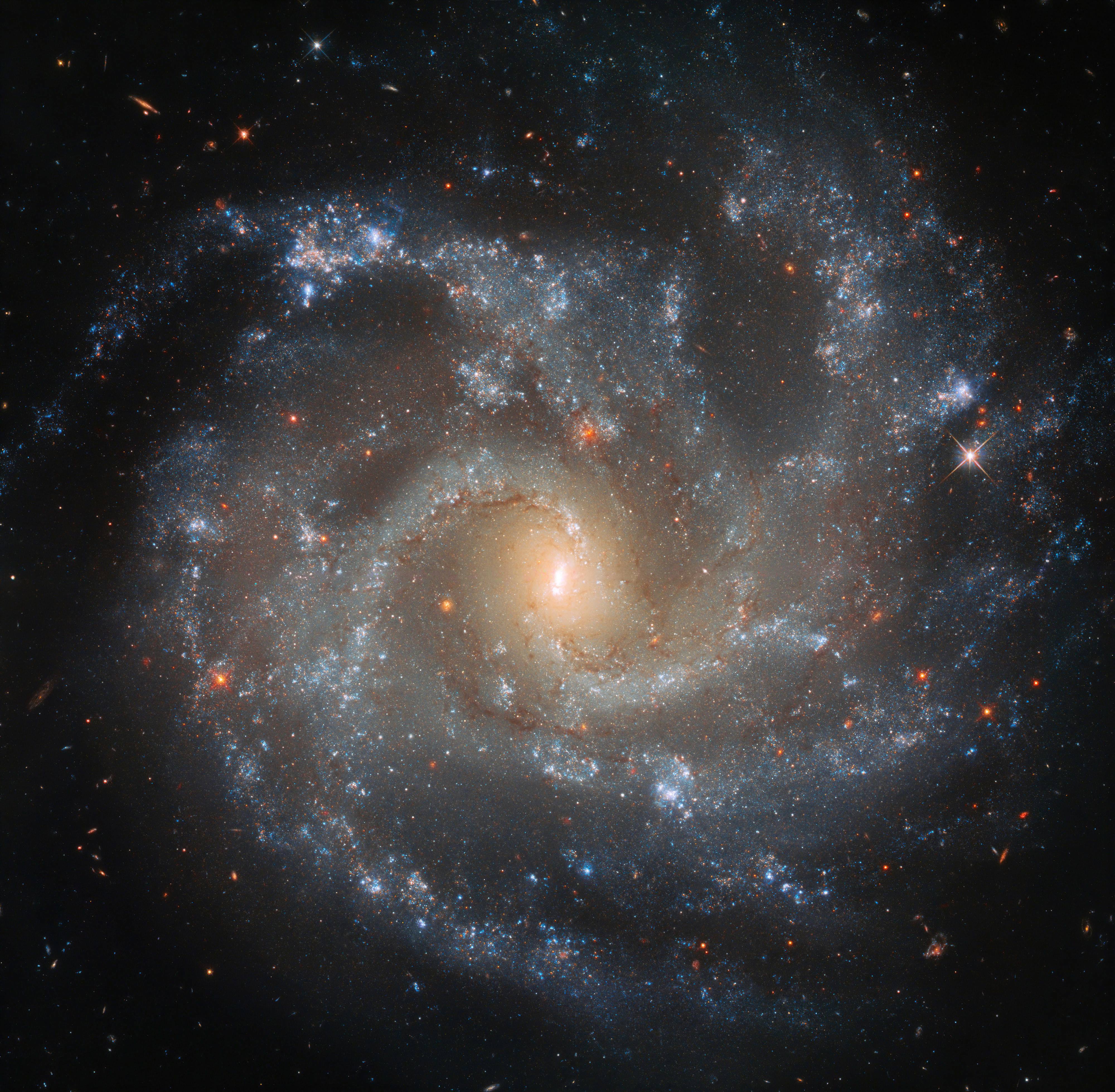 The findings have helped change thought on how nova emit energy.NASA

The findings of the observations, published in ‘Nature Astronomy’, shed light on how nova emit energy. Professor Gerald Handler from the Polish Academy of Sciences’ Nicolaus Copernicus Astronomical Centre said: "The probability of a nova explosion being visible to the naked eye in one of these areas was estimated at one in several million. It's the same chance as winning the lottery."

Scientists had previously believed that nuclear explosions were the reason why stars all of a sudden became bright and visible as Professor Joanna Mikołajewska from the Copernicus Astronomical Centre explained. “The most recent observations indicate that the shock waves are more important,” she said, adding that a white dwarf is a very, very dense star - in size it resembles the Earth, but in mass - the Sun. When another star is near it, the dwarf removes matter from it. At some point in the process, there may be nuclear fusion and explosion. 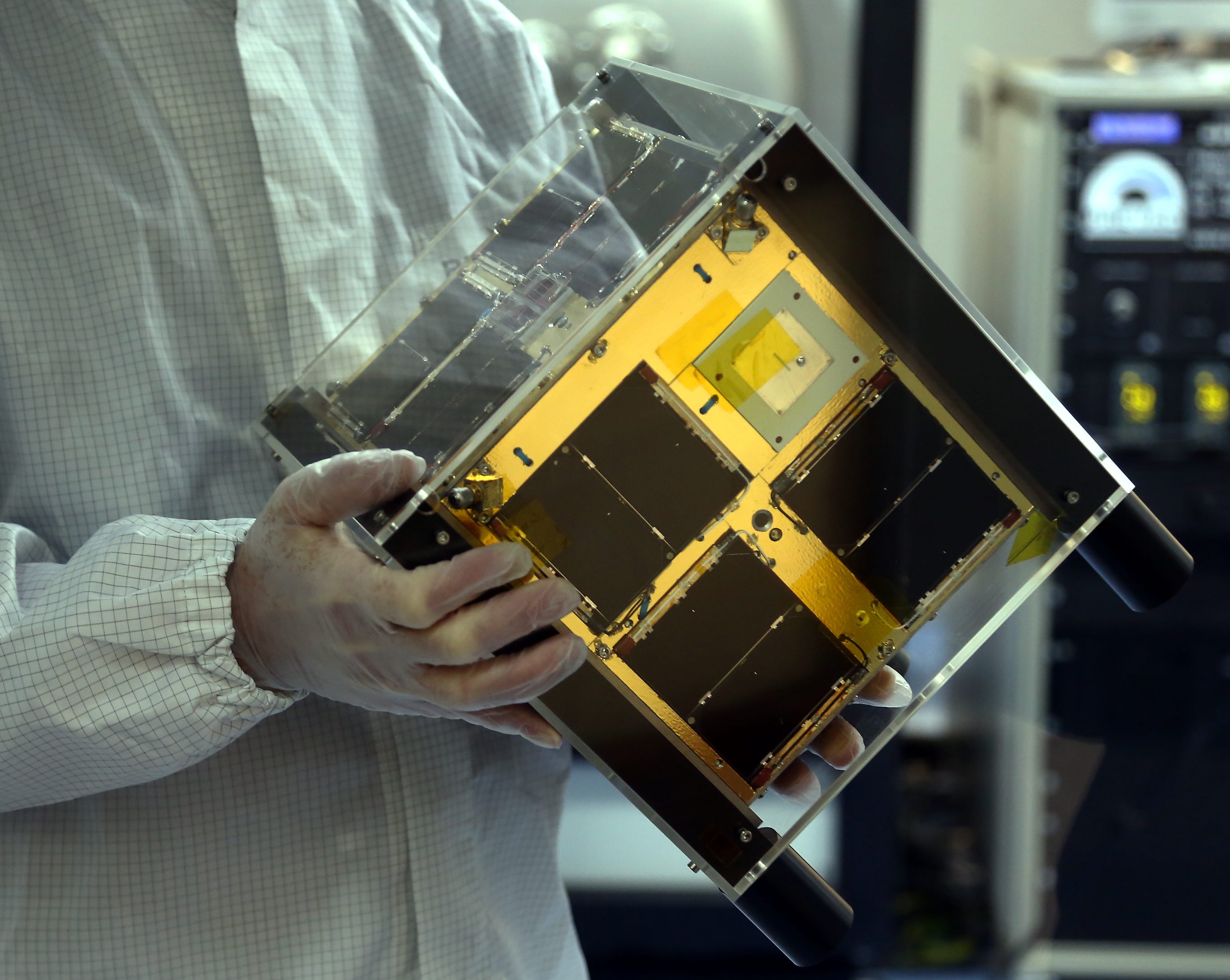 After the first explosion around the white dwarf, there are at least a few more flashes. "In each of them, a different amount of matter is scattered around the star at different speeds, the professor continued. “And when portions of matter are scattered around with different speeds, they start to collide with each other. And so-called shock waves are created. They're responsible for most of the light that comes to us from the new ones."

The data gathered by observing the explosion can be used to analyse the circulation of different elements, including carbon, oxygen, lithium, and nitrogen in the universe. 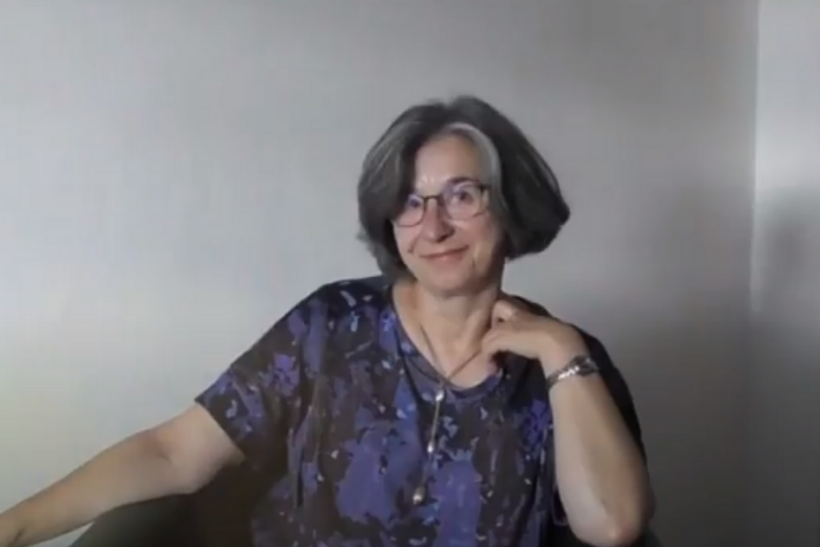 "It's important that we understand how different elements spread across the galaxy,” says Professor Mikołajewska.   Polska Akademia Nauk/YouTube

"It's important that we understand how different elements spread across the galaxy and find their way to where new stars or planets can form, and eventually even life," concluded Professor Mikołajewska.