A pair of rare owls have made their nest just a few kilometres from the grime and bustle of the centre of Katowice for the first time in about 100 years.

Excited ornithologists have described the presence of the Ural owls as an “ornithological sensation in Silesia”, and are hopeful the birds will stay in the area.

One of Europe’s largest owls the Ural can grow to be about 62 centimetres tall and has a wingspan of around 125-135 centimetres. 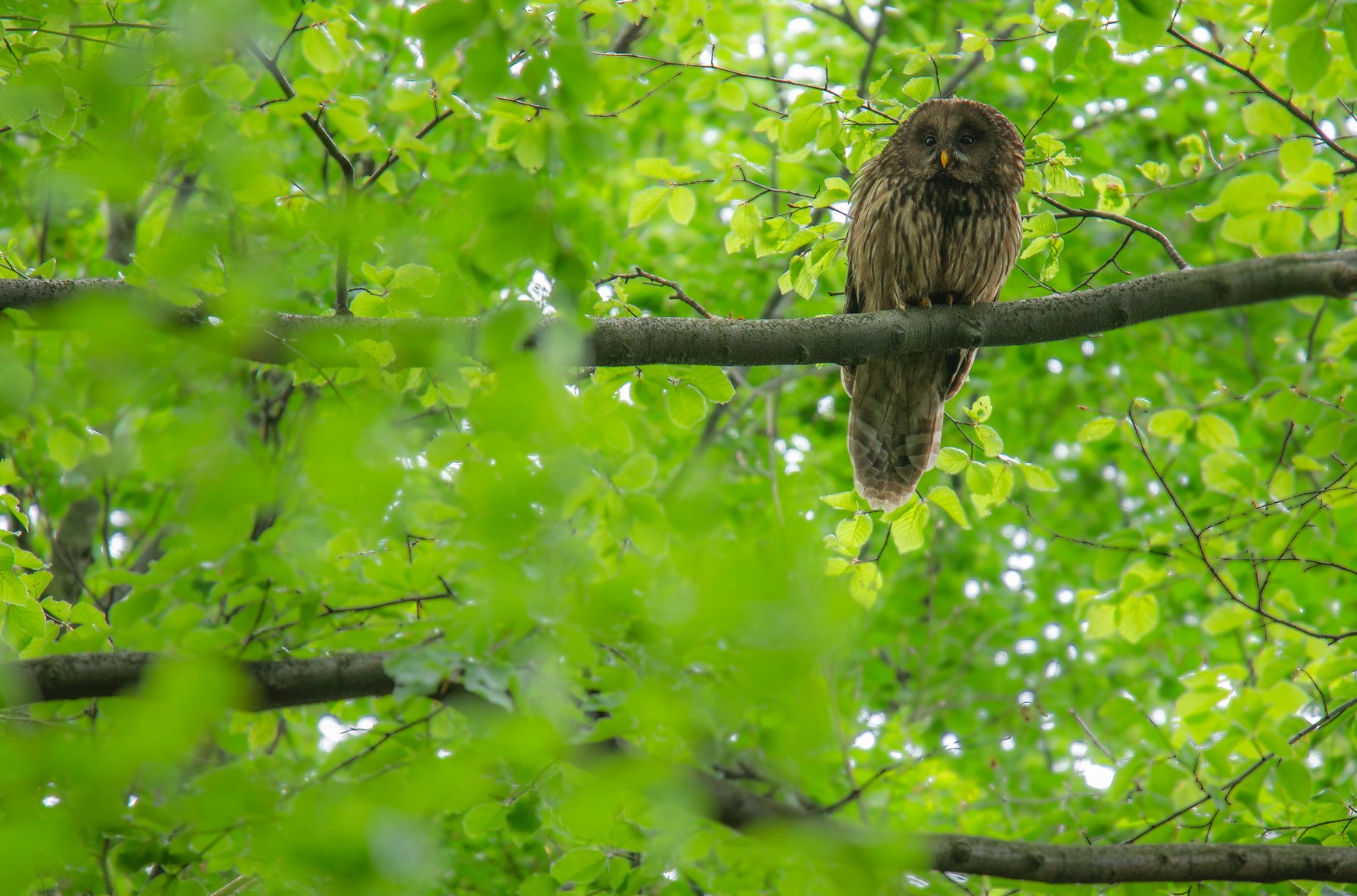 One of Europe’s largest owls the Ural can grow to be about 62 centimetres tall and has a wingspan of around 125-135 centimetres. Mirosław Wąsiński/Facebook

They are rare birds in Poland with an estimated 450-700 pairs, found mainly in the Carpathian Mountain range.

“We’re no long surprised to find nesting black storks, and even finding the fire-bellied toad is no longer a sensation, but discovering a nesting Ural owl was a surprise for me,” said Mirosław Wąsiński, from the Katowice District Forestry Office.

Inhabiting the taiga belt from the Scandinavian Peninsula to the North Pacific, the birds are rear in Poland with an estimated 450-700 pairs, found mainly in the Carpathian Mountain range.Ulrich prokop/Wikimedia

The two Urals were found in the Murcki Forest, a few kilometres south of Katowice, in the spring but given their rarity in the region news of the discovery was kept secret until this week.

Experts feared that the birds would be disturbed by legions of amateur bird watchers, eager to get a look at a feathered predator that hasn’t been seen in Upper Silesia for a 100 years. 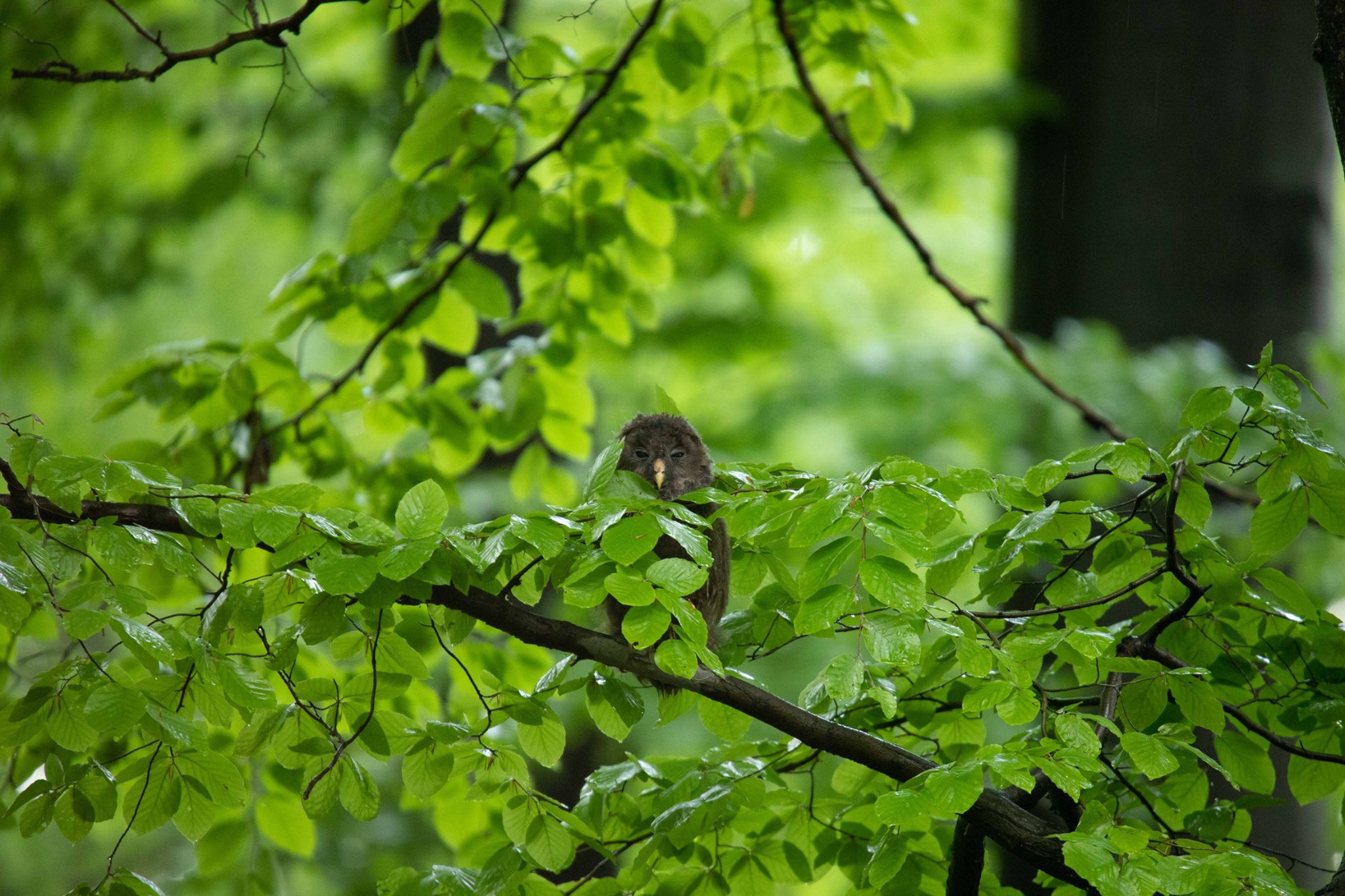 Mirosław Wąsiński from the Forest Inspectorate said the discovery is difficult to overestimate. 'It turns out that thanks to the proper work of foresters, this species has found excellent, almost copy-book living conditions with us, a few kilometers from the centre of Katowice,' he said. Mirosław Wąsiński/Facebook

Left in peace the two bred and are now parents of two young Urals.

“In the beech forest at Murcki the owls have what they need most: peace,” said Sławomic Cichy, spokesman for the regional forestry office. “Under the forest management plan, no felling will take place in the next 10 years.” 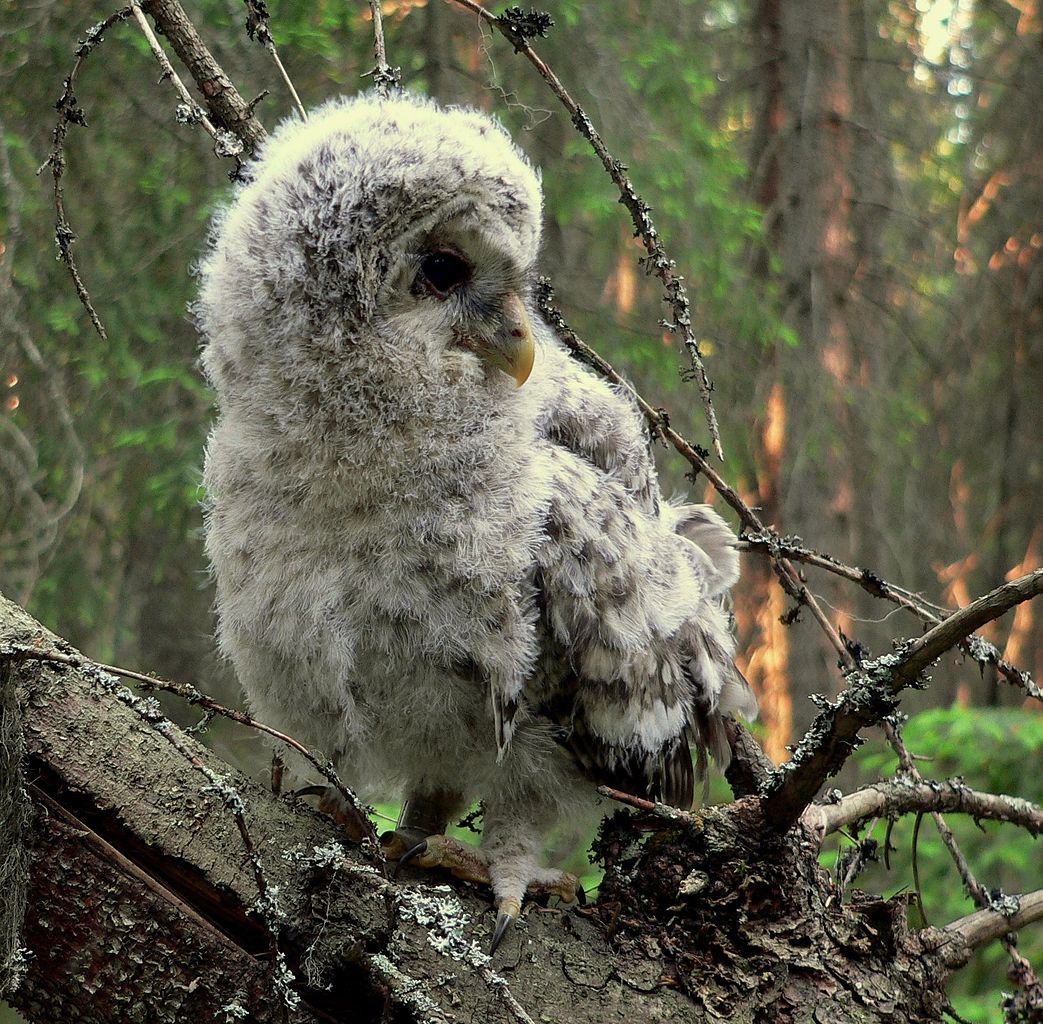 Along with a bit of peace and quiet Ural owls also appreciate deciduous forests with a good supply of damaged trees where they can find the hollow cavities they like nesting in.

“It turns out, thanks to proper work carried out by the foresters, the birds have found an excellent, almost copy-book habitat just a few kilometres from Katowice,” said Wąsiński.

Treasure under wraps in Nazi diary?

Owl you need is love! Poznań owls swoop into Austria to help save population