At least 12 people have been killed and over 40 injured after a Polish bus careered off a road on its way to the Croatian capital Zagreb.

The bus is reported to have slipped off the road on the A4 motorway and landed in a ditch.

According to the spokesperson of the Polish foreign ministry, all the casualties are Polish citizens.

Earlier in the day Polish Prime Minister Mateusz Morawiecki confirmed information of 11 dead as well as 34 injured. He also said he had sent health and deputy foreign ministers, Adam Niedzielski and Marcin Przydacz, to the scene of the accident. 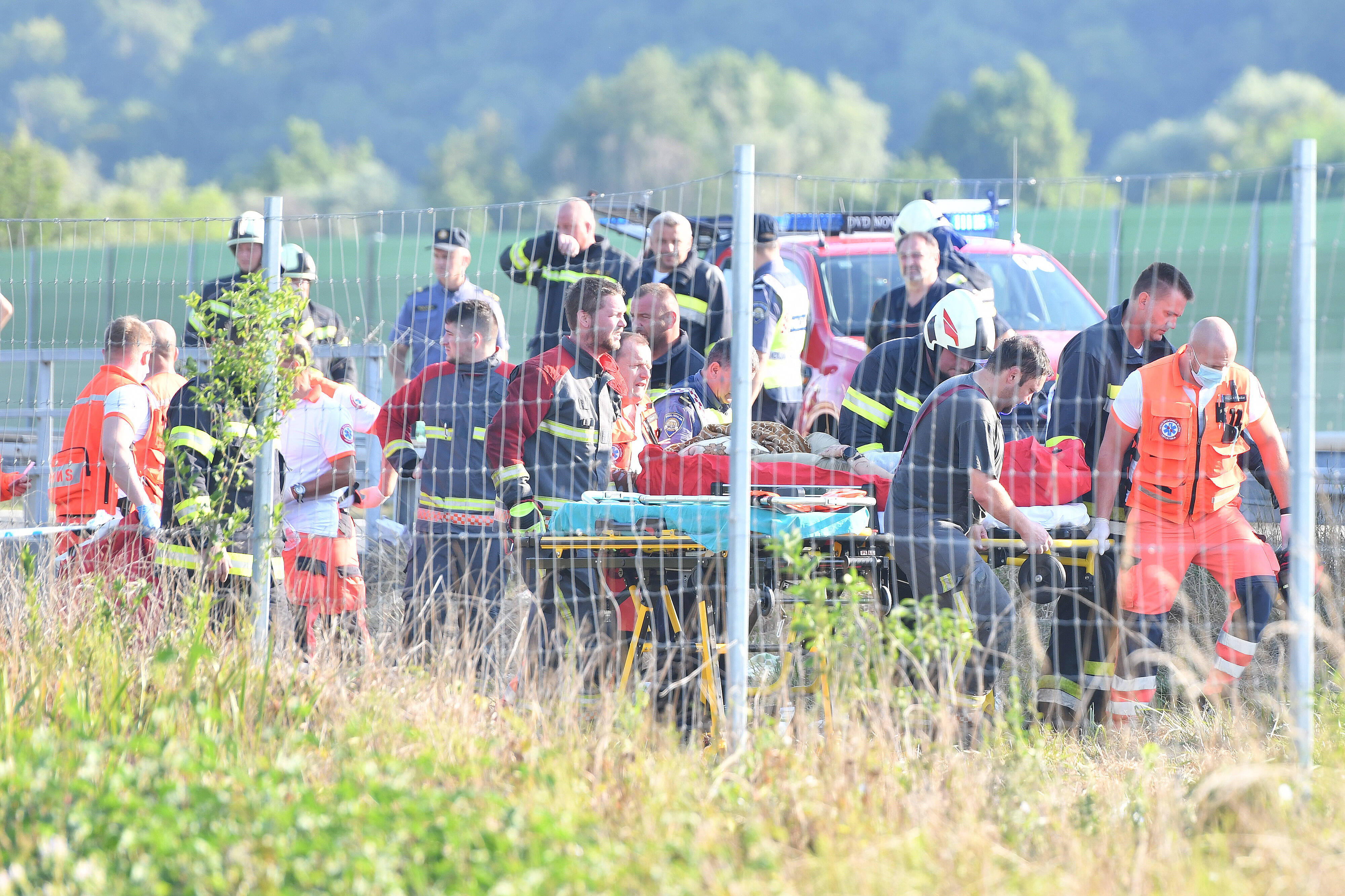 According to Morawiecki, the bus was carrying pilgrims travelling to the Catholic pilgrimage site Medjugorje in southwestern Bosnia and Herzegovina.

"Unfortunately, we have to confirm that we have more fatalities - the twelfth person... has died, the victim died in hospital," Jasina told the Polish television channel TVN24. 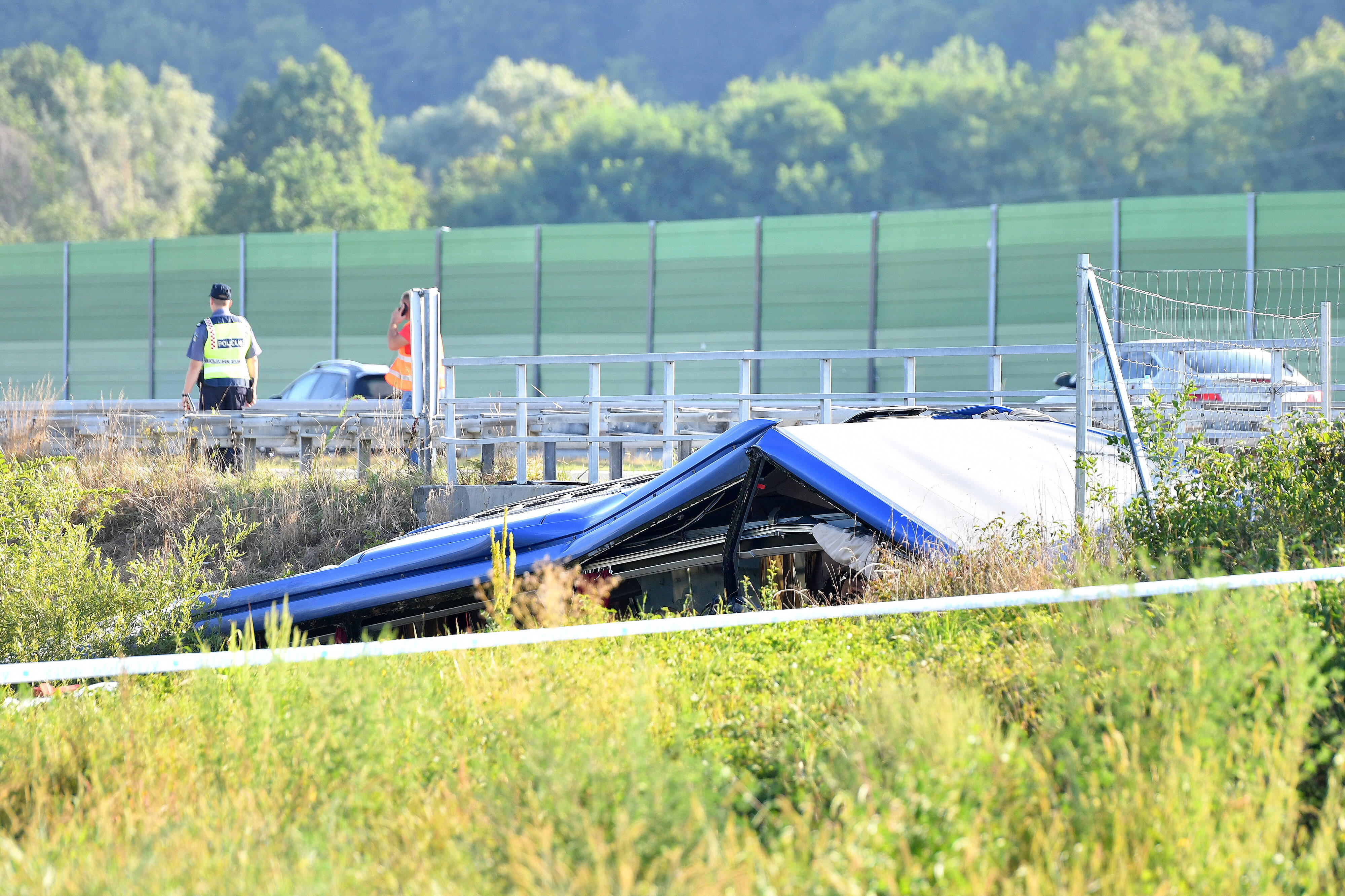 The Polish deputy foreign minister, Marcin Przydacz, told a press briefing early on Saturday afternoon that 44 people had been travelling on the bus, including two drivers.

Croatian Health Minister Vili Beros later said that 32 people had been injured in the crash, including 19 seriously. Some people were being operated on, he also said, adding that the victims were taken to hospitals in Varazdin and Cakovec in northern Croatia and to three hospitals in Zagreb. 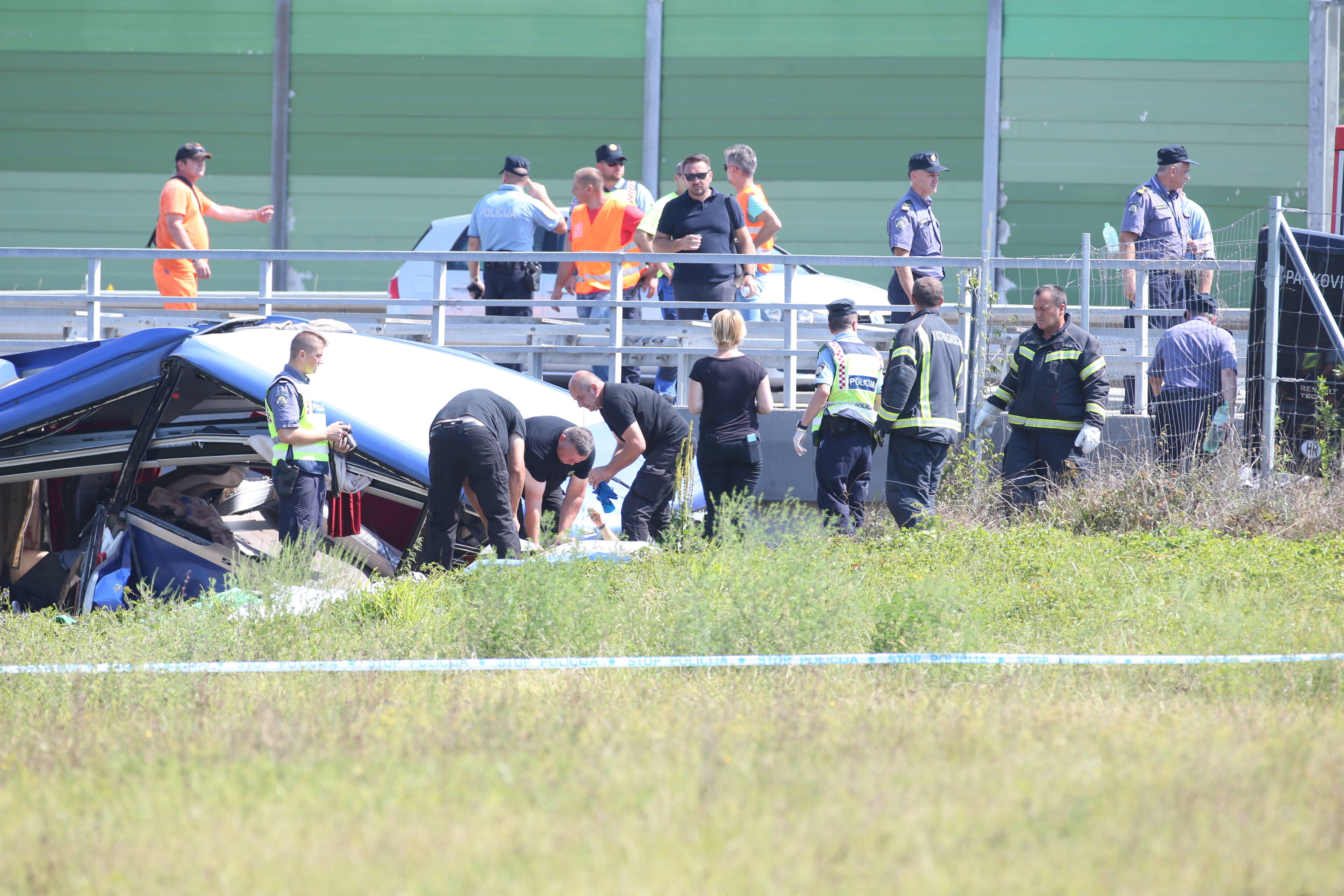 Croatian public television HRT said that the driver most likely had fallen asleep.

The Croatian daily Jutarnji List published a video from a roadside camera which recorded the passage of the Polish bus a few minutes before the accident. The recording does not show anything that would indicate the later loss of control of the vehicle by the driver.

*This article has been updated with new information on a developing story.

Victims of coach crash in Croatia land in Warsaw