A new museum in Switzerland founded by one of the richest Poles, Grażyna Kulczyk, has opened with a “feminist” exhibition showcasing women artists, including several Poles.

The former wife of Polish billionaire Jan Kulczyk, who died in 2015, Kulczyk ranks 18th in Wprost magazine’s ranking of the hundred richest Poles in 2018. (Her children, Sebastian and Dominika, come in joint third.)

Museum Susch is located in the town of Susch in the Engadin valley, in the Swiss canton of Graubünden, on the site of a 12th Century monastery. 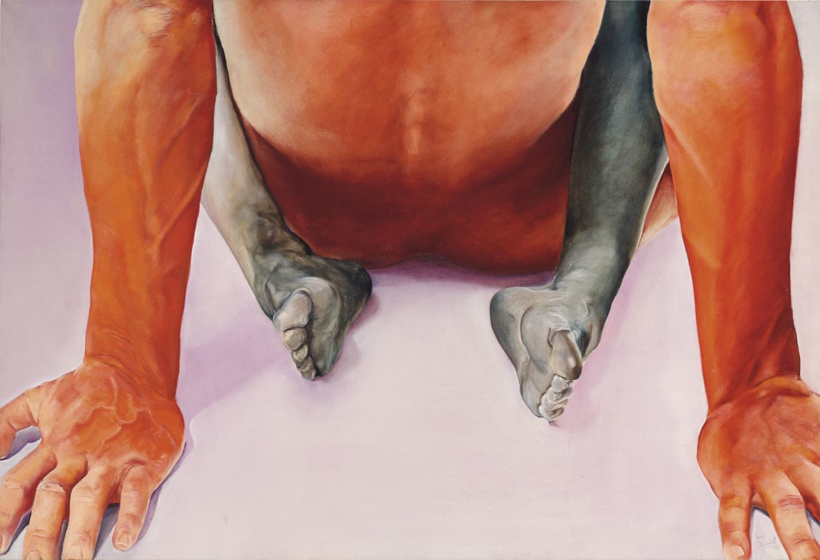 The opening exhibition, “A Woman Looking at Men Looking at Women”, showcases works by almost forty artists, mostly women, and several of them Poles. Curated by Kasia Redzisz from Tate Liverpool, the exhibition is set out to explore the notion of the feminine and its diverse facets: social, political and cultural.Muzeum Susch/Facebook

The museum building, restored by Swiss architects Chasper Schmidlin and Lukas Voellmy, will provide a space for exhibitions, performances, lectures and even a residency programme.

The opening exhibition, “A Woman Looking at Men Looking at Women”, showcases works by almost forty artists, mostly women, and several of them Poles. 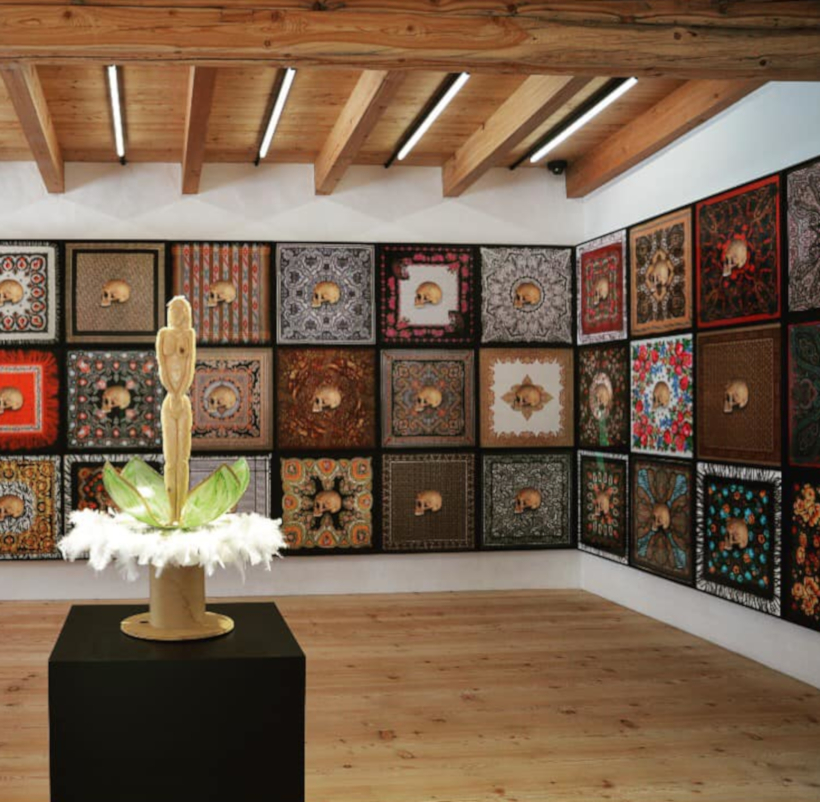 According to the museum, the exhibition addresses – but also goes beyond – issues central to feminist theory.

“In the works on display, the female gaze predominates; the body is a source of pleasure rather than an ideological battlefield; motherhood and domesticity are marked not just by tenderness but also by tension,” it says on its website.

This echoes the museum’s broader focus on women artists, with an emphasis on Central Europe – a region that “is still underrepresented in reunited Europe”, according to the museum. 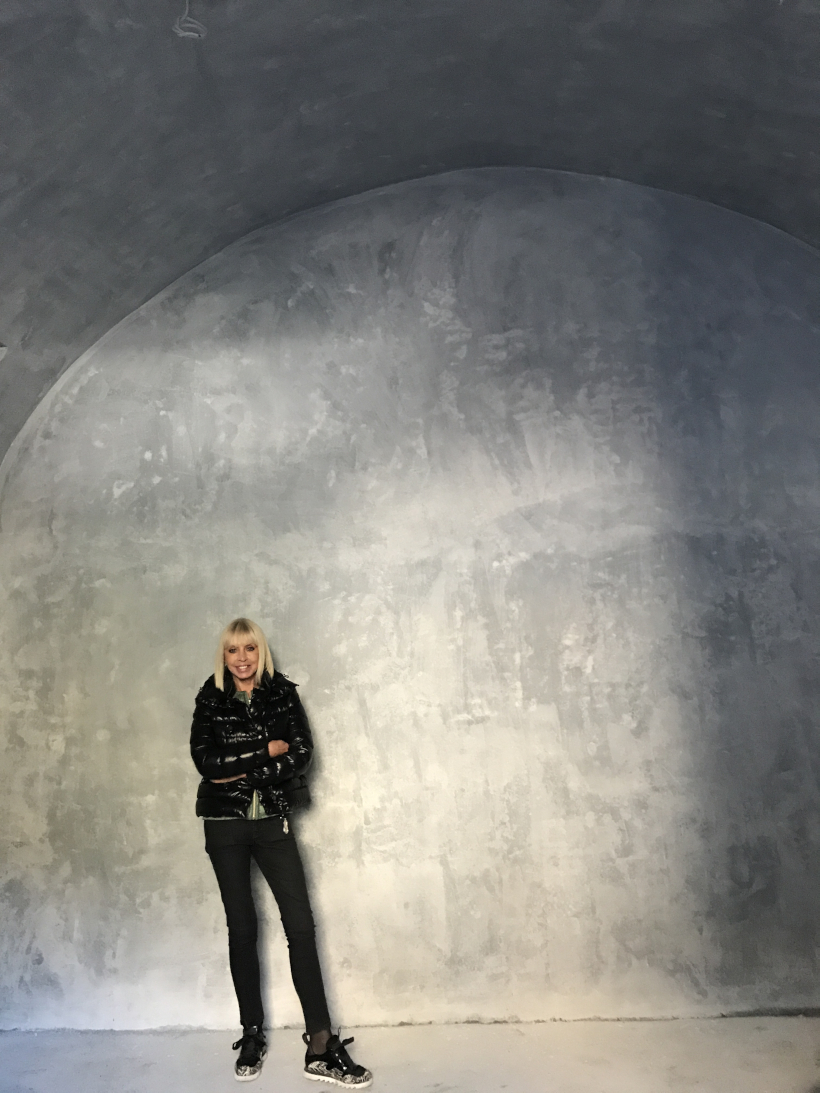 Talking to TFN in August last year, the museum’s owner Grażyna Kulczyk said: 'Artists, movements and ideas that to date have been marginalised or left outside of the canon will move centre stage and be given new opportunities to be heard. In particular, though not exclusively, female artists will be offered new contexts and positions, mirroring a central thrust of the Grażyna Kulczyk collection.'Muzeum Susch

This reflects Kulczyk’s own path, whose  “history as an independent, creative entrepreneur is at the root of a deep understanding and emotional connection to issues women face in their artistic practice,” it adds.

Curated by Kasia Redzisz, the exhibition runs from 2 January to 30 June 2019.

Open from Thursday to Sunday, the museum has a free app offering more information about the artists and works being shown, along with interviews, audio materials and tours prepared by its curators. 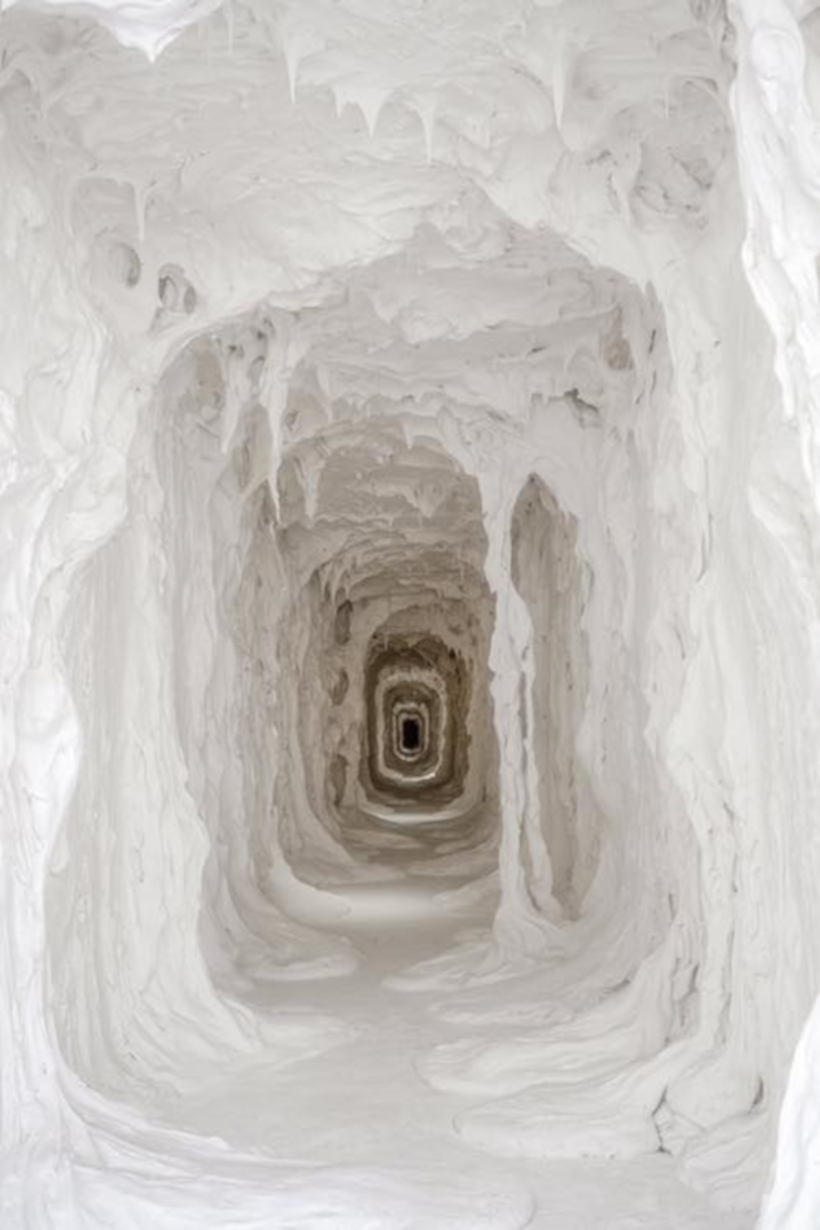 One of the museum’s permanent exhibitions is Sara Masüger’s combination of sculpture, architecture and landscape running underneath the floor of the entrance hall. Muzeum Susch

For TFN’s August 2018 interview with Grażyna Kulczyk as she discusses her plans for the museum click here: https://www.thefirstnews.com/article/one-of-polands-richest-women-builds-new-art-museum-in-stunning-12th-century-swiss-monastery-1728

Bringing the past online: Łódź makes museum night online to beat the lockdown

Wish you were here: Tychy museum makes a splash by sending out postcards of old photos of town to help keep spirits up

Show me the Monet! Warsaw’s Royal Castle leads the way in bringing museums out of the cold