Another mysterious concrete sculpture, this time a figure of a baby, has appeared in Gdynia to widespread acclaim. Deposited under the cover of the night by Tewu, an anonymous artist often likened to Banksy, the artwork was left as a gift on the occasion of the city’s 94th birthday.

Titled ‘Newborn’, the installation was placed in front of the Gdynia City Museum on ul. Zawiszy Czarnego. Writing on Facebook, the artist announced that this work would be his last in the current series: “Something begins, something ends. This is the last sculpture in the series, but not the end of my activities, stay tuned!” 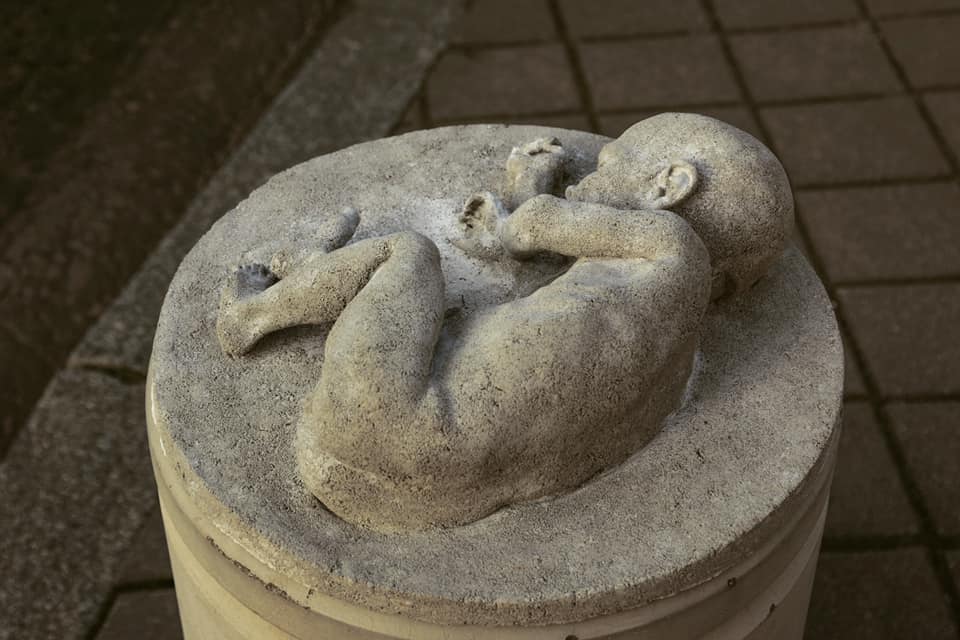 Since 2016, the artist, whose true identity remains masked in secrecy, has been dropping his sculptures, mostly figures of mournful children, in different spots around the Tri-City.Tewu/Facebook

Since 2016, the artist, whose true identity remains masked in secrecy, has been dropping his sculptures, mostly figures of mournful children, in different spots around the Tri-City. Whist he believes that comparisons to Banksy are unjustified, the artist’s anonymity and preference for guerilla art have sparked inevitable analogies. 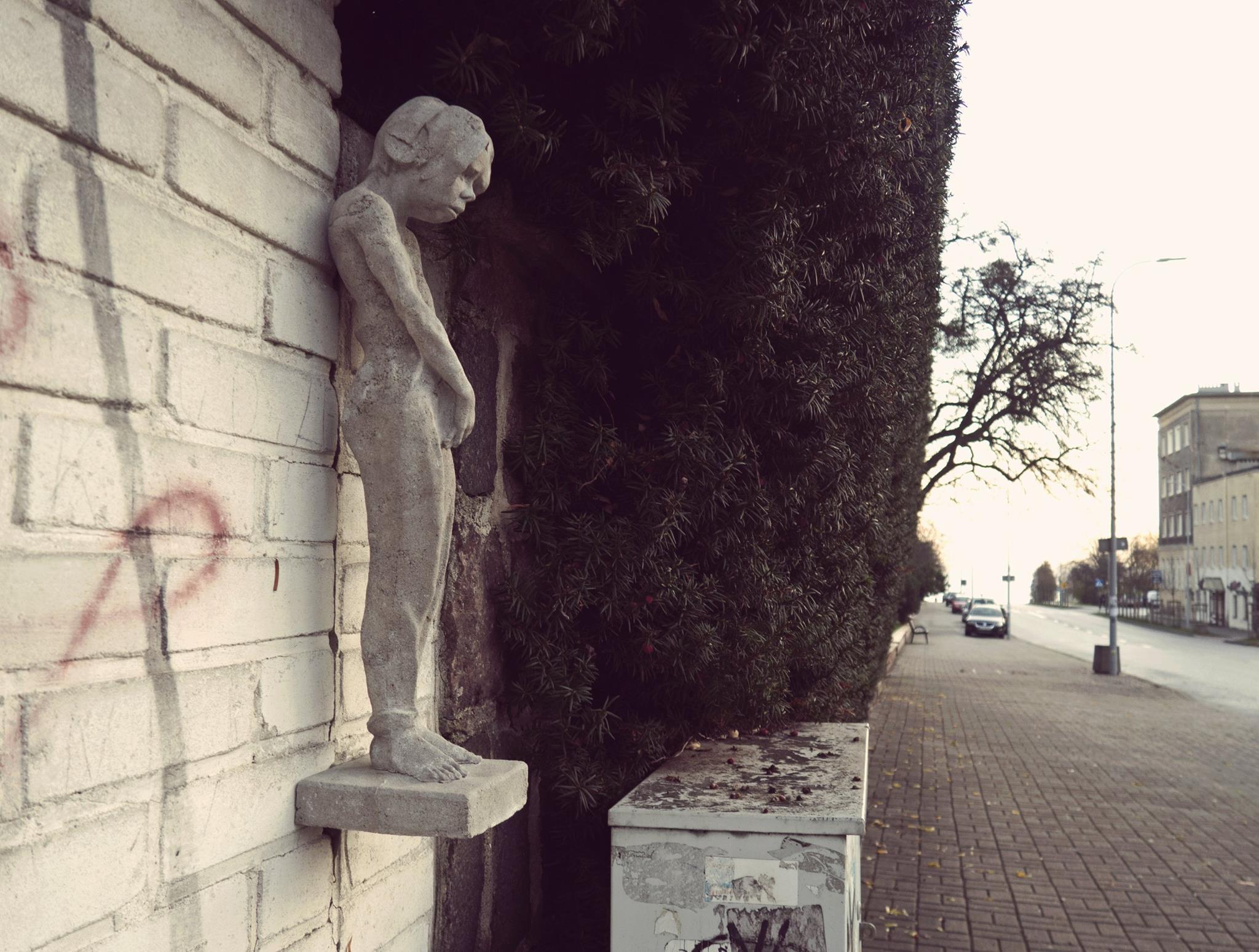 Known to reside in Gdynia, the artist sees his work as an integral part of the living matter of the city.Tewu/Facebook

Known to reside in Gdynia, the artist graduated from the Gdańsk Academy of Fine Arts and sees his work as an integral part of the living matter of the city. Intrigued by the relationship between his work and the public, his sculptures have been enthusiastically received – to the extent that many have vanished just days after being unveiled. 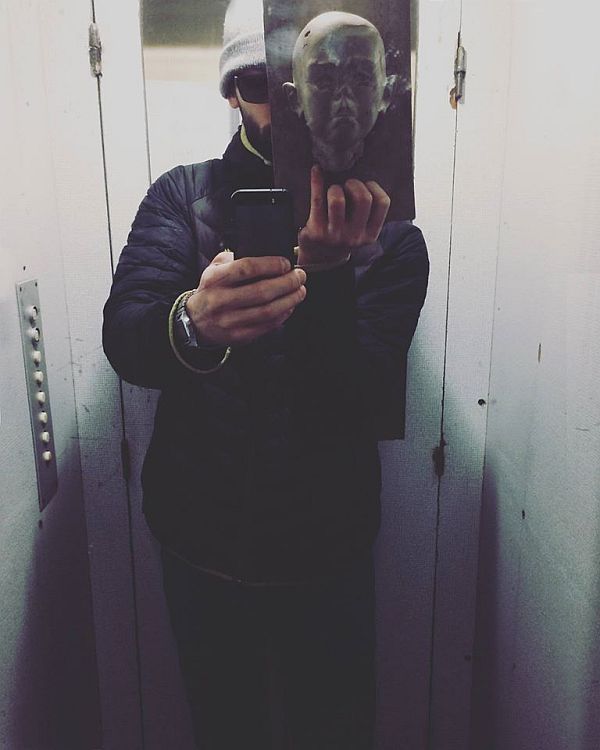 Whilst Tewu believes that comparisons to Banksy are unjustified, the artist’s anonymity and preference for guerilla art have sparked inevitable analogies.Tewu/Facebook

One such case saw the theft of a sculpture of a young boy; stolen from ul. 10 Lutego in 2018, CCTV cameras recorded four thieves hauling the figure off towards the direction of the train station. Unexpectedly, Tewu found himself informed of its fate over summer: “The sculpture which was stolen one-and-a-half years ago from ul. 10 Lutego,” he wrote, “has been reportedly located in the Warsaw’s Praga Południe district on the ground of the Soho Factory complex.” 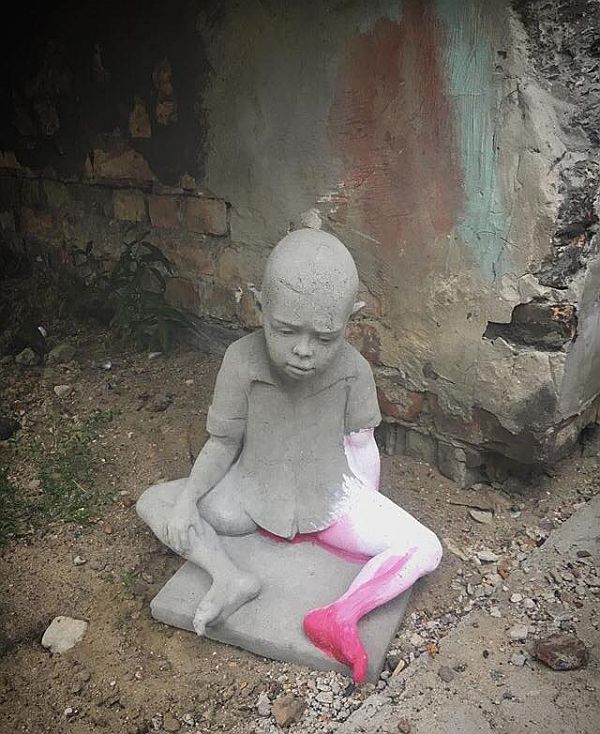 In all, four of his works have been thieved, among them this figure of a boy that was later tracked down to Warsaw’s Soho Factory complex.Tewu/Facebook

Although since partially painted pink and white, the artwork was tracked down thanks to an eagle-eyed Instagram user who noticed the figure whilst walking around the Soho Factory development. Following its discovery, it has been confirmed that the sculpture will return to its rightful home in Gdynia.

For Tewu, though, the theft of his work is a calculated hazard of the job and the artist has steadfastly refused to report the loss of three further installations to the police. 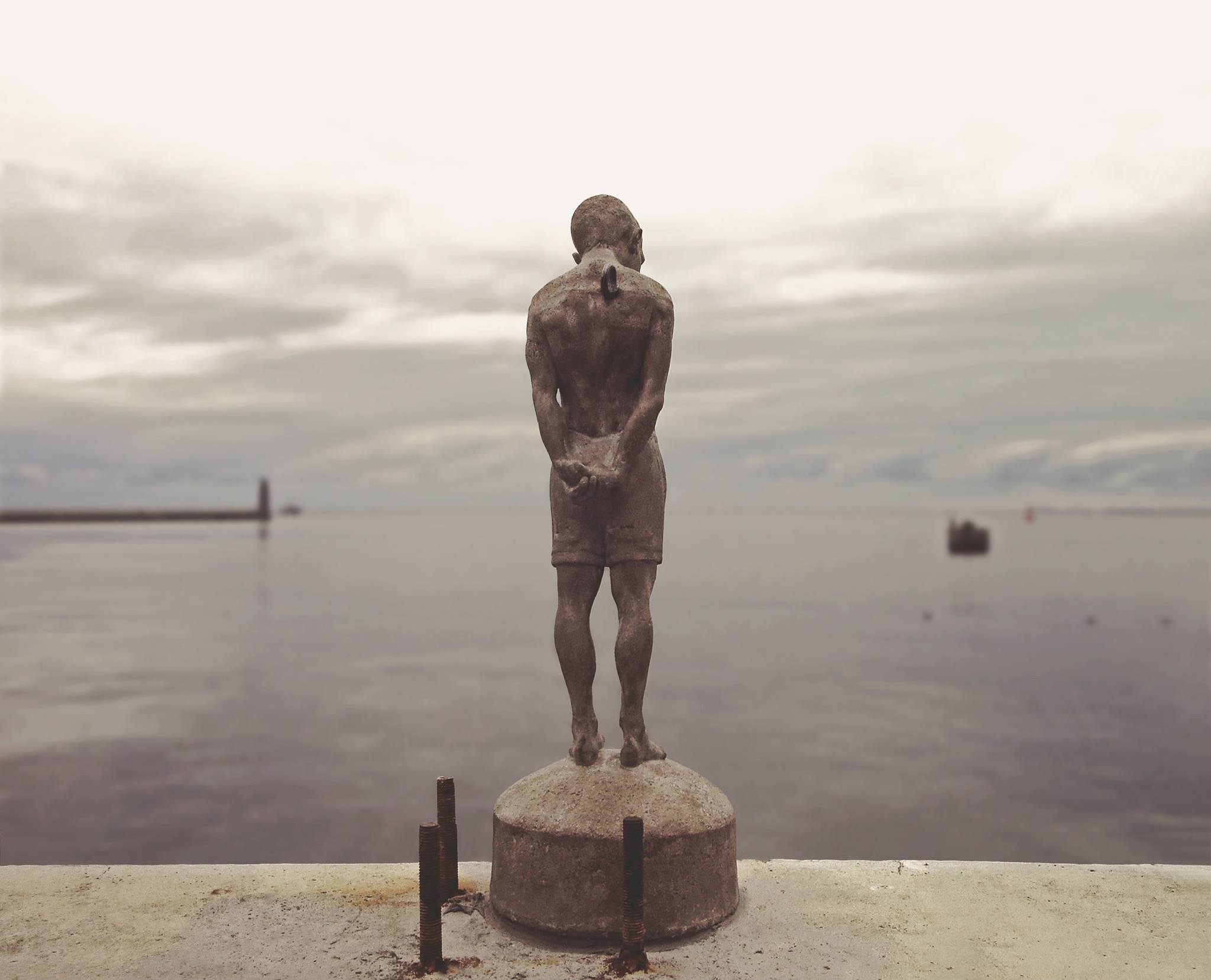 Though his work has repeatedly been targeted by thieves, Tewu thieves the loss of his sculptures as a hazard of the job.Tewu/Facebook

In fact, for the Gdynia-based artist, the strange journeys undertaken by his works are often part of the narrative, and in some cases it has been Tewu himself that has initiated these stories – in June 2018, he concealed one of his smaller works in a post box before challenging his followers to trace its location.