Treliński back at the New York Met with ‘double-bill’ premiere

Treliński, who is the artistic director of the National Opera in Warsaw will present  his production of the operas Iolanta by Tchaikovsky and Bartok’s Bluebeard’s Castle on Thursday at the Metropolitan Opera in New York.

An earlier production of the paired one-act operas was first staged by Treliński at the National Opera in Warsaw in 2015 followed, two years later, by a US premiere at the Met in New York.

Due to the critical acclaim heaped on the first performances, Peter Gelb, the director of New York’s Metropolitan Opera approached Treliński to present a totally new production of the two.

Treliński said that in the new production he has sought to heighten feelings of tension and the psychological aspects contained within the stories. 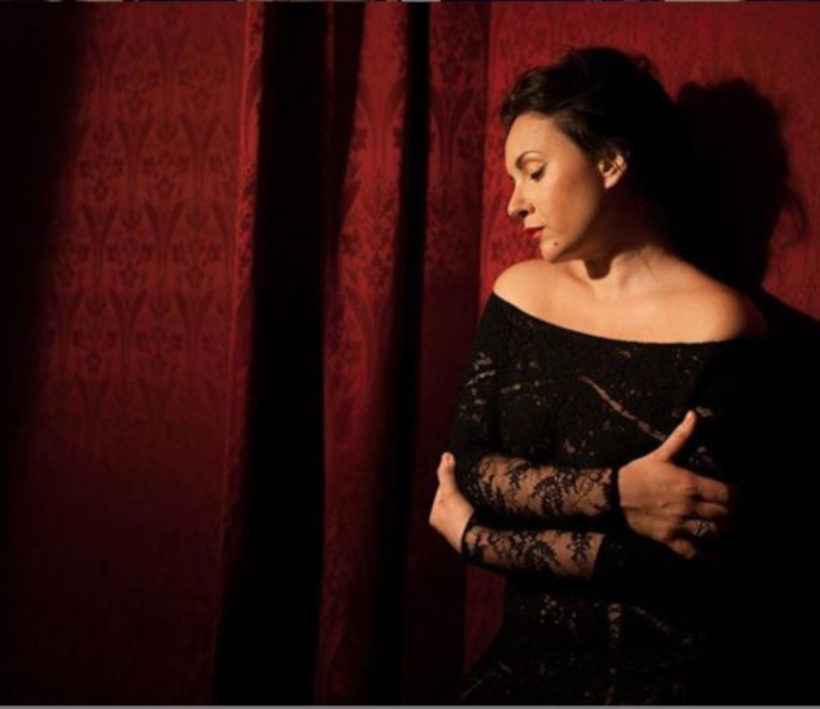 He also wished to “clearly define the relationships between Iolanta and her father, and between Bluebeard and his new wife Judith. This was made possible thanks to the vocalists, who are, themselves, very strong characters.” explained Treliński.

The all-new cast includes the Bulgarian operatic soprano Sonya Yoncheva as the blind princess Iolanta, playing opposite her will be the American tenor Matthew Polenzani in the role of the suave knight Vaudémont.

Bartok’s evil Bluebeard will be played by the Canadian baritone Gerald Finlay and the German soprano Angela Denoke takes the role of Bluebeard’s doomed wife Judith.  Hungarian maestro  Henrik Nánási will be the conductor.

The premiere of the collaboration between the Metropolitan Opera and the National Opera in Warsaw  will take place at the Met on Thursday  January 24, with further performances on January 28 and February 1,4,9,14.

Built as a temporary replacement, Warsaw’s ‘Summer Theatre’ became one of the capital’s best loved attractions