Tree-mendous! Sixteen hopefuls through to finals of Tree of the Year awards

The oldest is more than 600 years old, the highest measures over 26 metres and the widest canopy stretches almost 9 metres.

And they’re all on a list of 16 finalists published by ecologists from Klub Gaja in the ninth national Tree of the Year competition. The winners of an online poll will be announced in June. 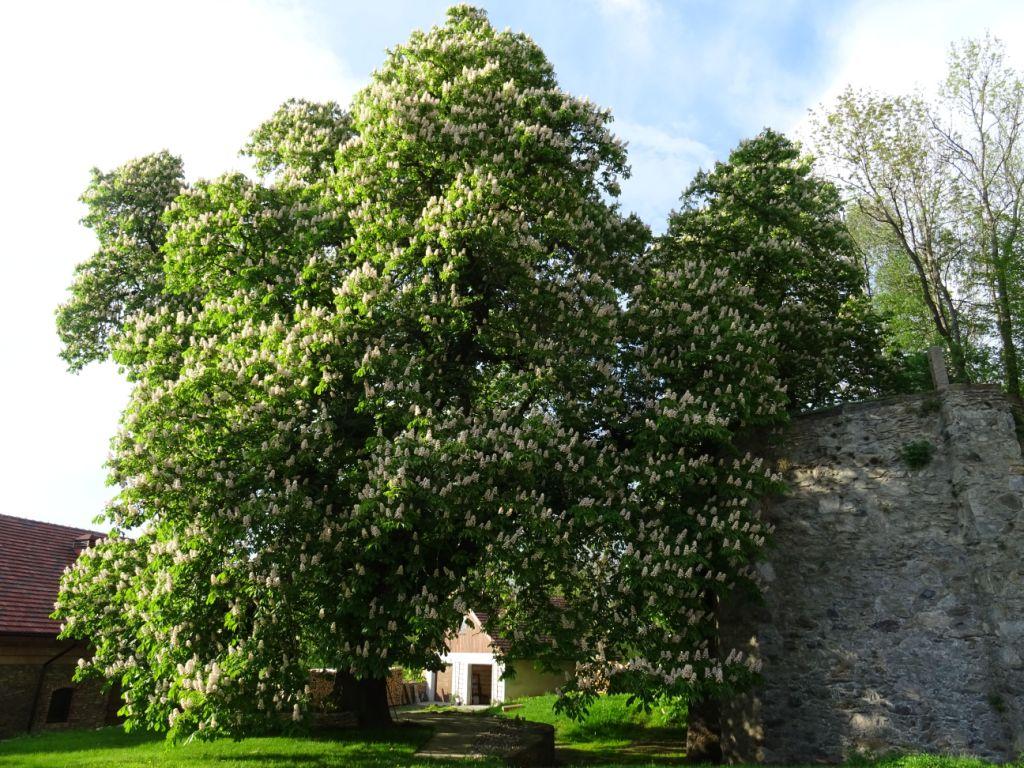 This white chestnut in Lubomierz is about 150 years old and was planted by a farmer to celebrate the birth of his son.klubgaja.pl

Klub Gaja President Jacek Bożek explained that the final 16 had been selected by specialists in various fields from almost 50 entrants from around Poland. “The tree selected for the final are a symbol of local communities as well as part of Polish nature, culture and history,” Bożek commented. 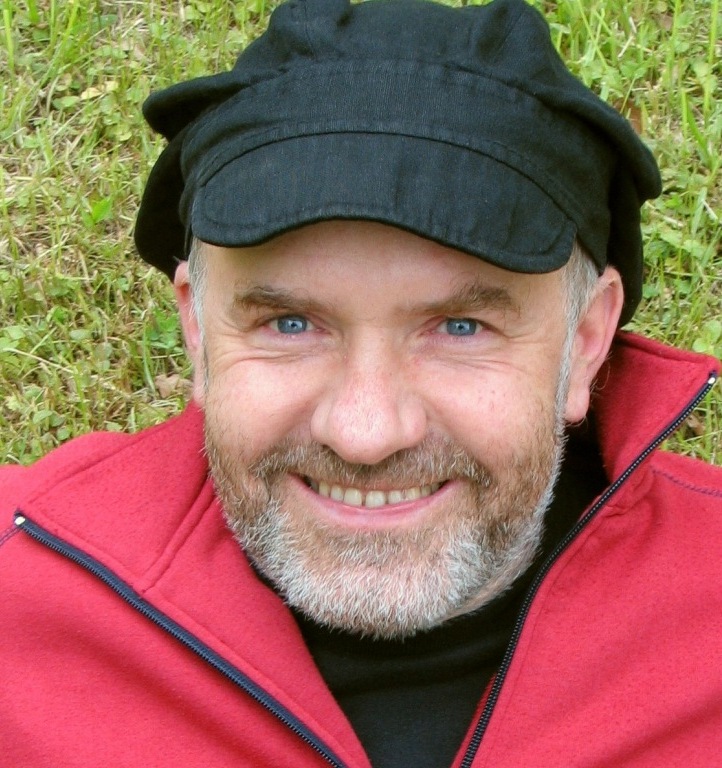 Klub Gaja President Jacek Bożek explained that the final 16 had been selected by specialists in various fields from almost 50 entrants from around Poland. “The tree selected for the final are a symbol of local communities as well as part of Polish nature, culture and history,” Bożek commented.klubgaja.pl

Juror Jarosław Kasprzyk added that oaks are the most commonly proposed candidates, though other species also made the finalists’ shortlist: linden, pine, chestnut, mulberry, hornbeam, pear and elder. 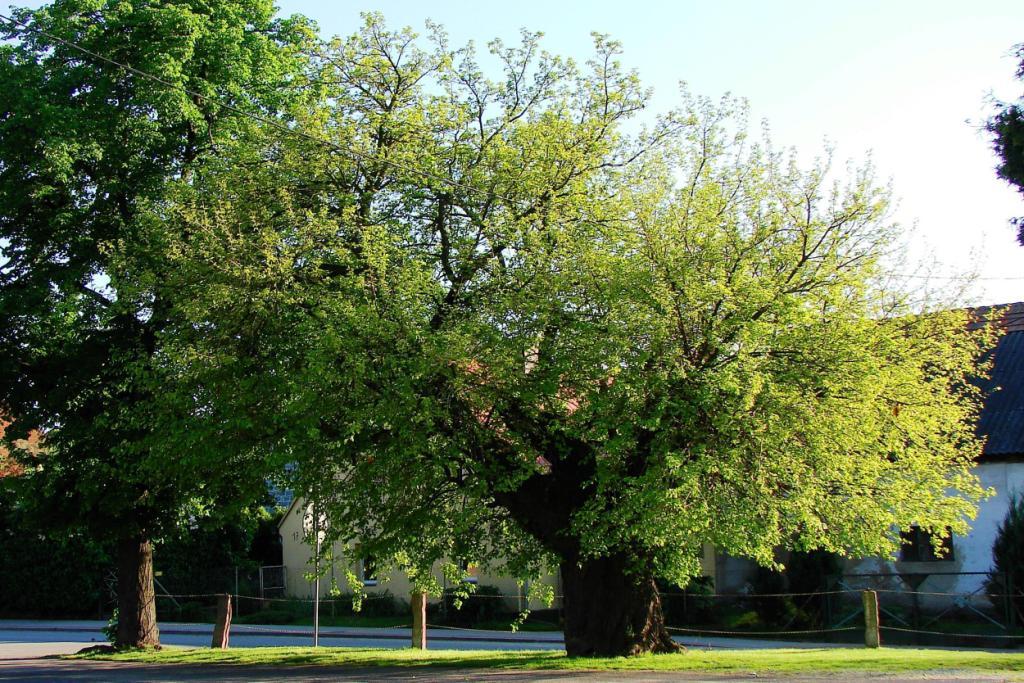 This Mulberry tree grows in the centre of the village of Śmiałowice. According to the judges the tree stands out with “age, dimensions, vitality and beauty.” It is also the last of many mulberry trees that 330 years ago were planted by the Jesuits for the needs of silkworms.klubgaja.pl

“Oaks, due to their size and majestic appearance, arouse general admiration,” Kaszprzyk was quoted in a communique as saying. “But I think it’s also worth remembering other species. They are often trees with an interesting history, beautiful and stately, fulfilling a very important role in nature like wild-growing fruit trees providing food for birds.” 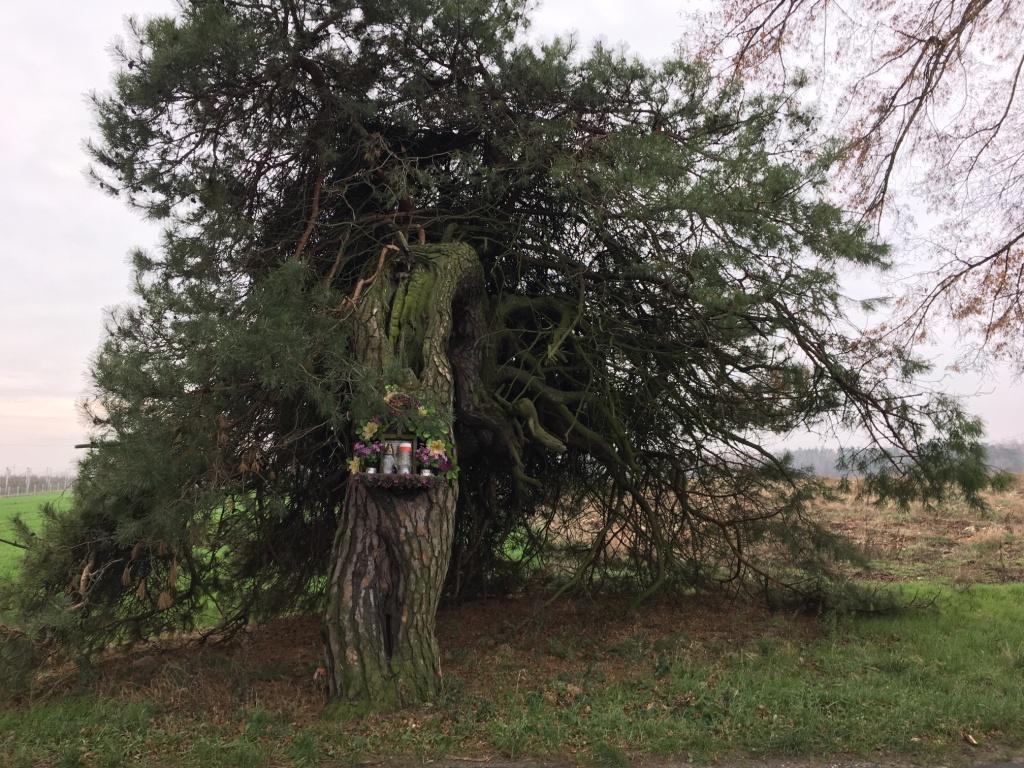 The tree of legends. According to legend, a shepherd who led Tsarist troops into ambushes was caught and hung from the Pine, which then buckled under his weight leaving it curved to today. During World War II, German soldiers wanted to burn the tree down but legend says it was protected by a chapel with the image of saints.klubgaja.pl

Among the finalists is a 500-year-old oak called Jagiellon from Rzepnik in the Podkarackie province. Its name is probably connected with events in the nearby village of Łączki Jagiellońskie (Jagiellonian Meadows). A wooden castle was supposed to have been built there, in which King Władsław Jagiełło stayed. 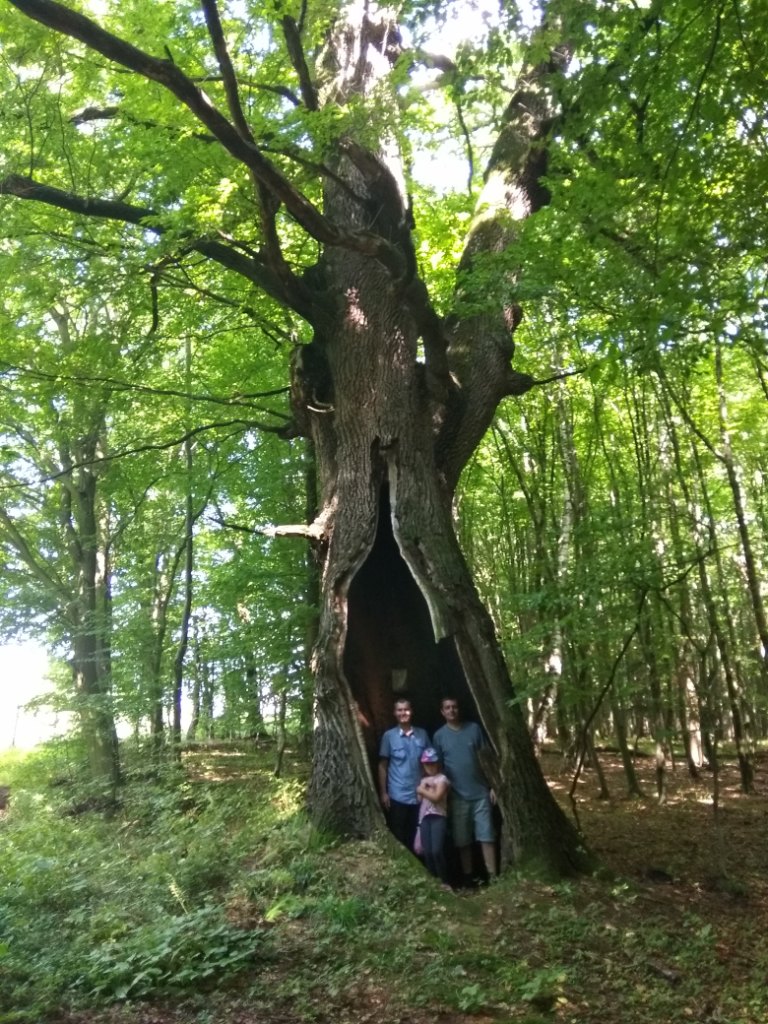 Since having its interior burnt out during the 1950s, this oak survived and became a place where people working in the surrounding fields could find shelter. It also became a place of worship with a picture of the Mother Mary and baby Jesus inside.klubgaja.pl

Another contender is an oak called Maciej from the village of Adamów in Mazowieckie province, probably a remnant of the Puszcza Jaktorowska forest, which was cut down after the January Uprising. 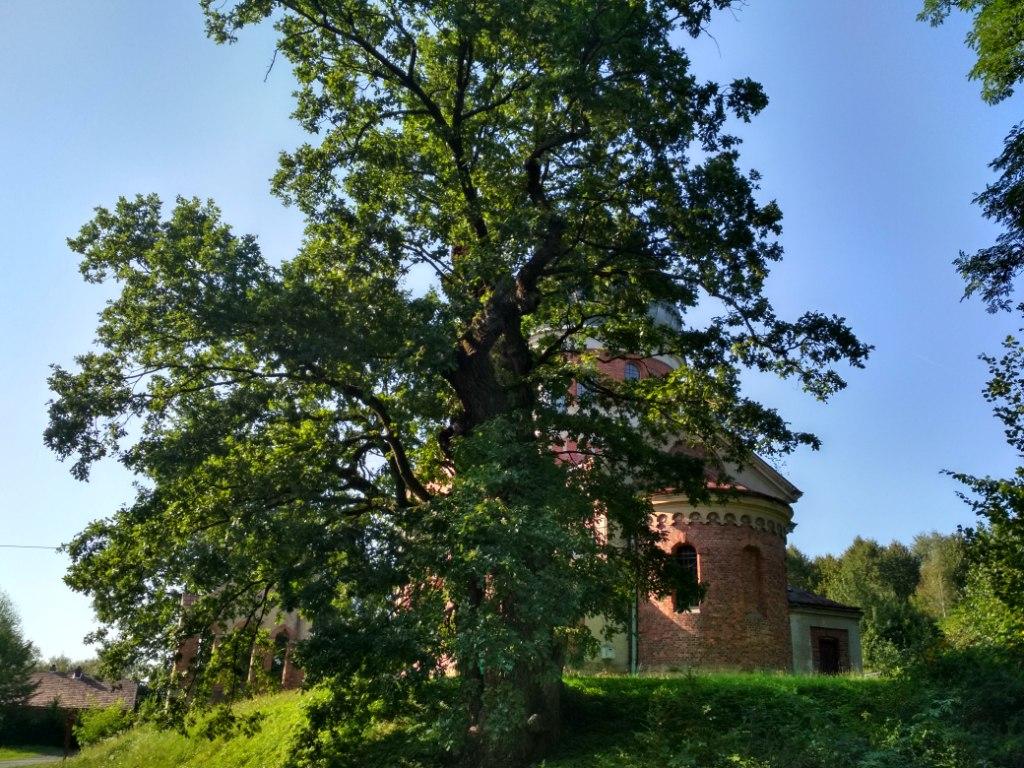 Another oak, the 600-700-year-old Pustelnik from Bełwin in Podkarpackie, bore mute witness in 1944-1947 to the brutal attack of Ukrainian nationalists.

The full list of finalists can be seen here: swietodrzewa.pl

The winners will be chosen by an online vote in June at: www.drzeworoku.pl