An amateur treasure hunter has struck lucky for the second time after he dug up a rare Teutonic knight’s seal dating back to the 14th century.

Daniel Wawrzyniak, who works as a policeman when not on the hunt for treasure, dug up the seal while scanning the ground with his metal detector near the western town of Strzelce Krajeńskie, not far from Gorzów Wielkopolski. 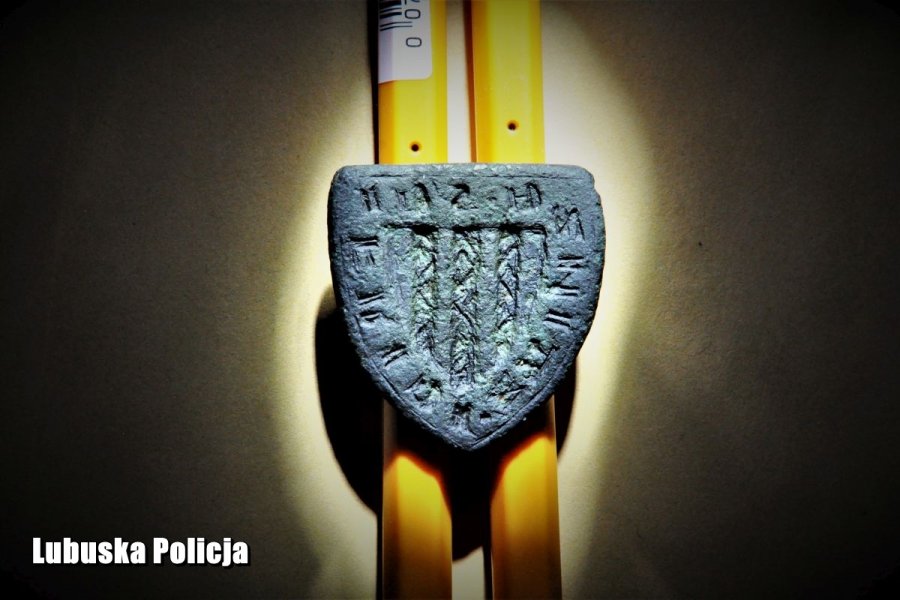 The seal, which was used for wax stamps on the knight’s official documents, is considered to be a very rare find by local historians.policja.gov.pl

The seal, which was used for wax stamps on the knight’s official documents, is considered to be a very rare find by local historians. 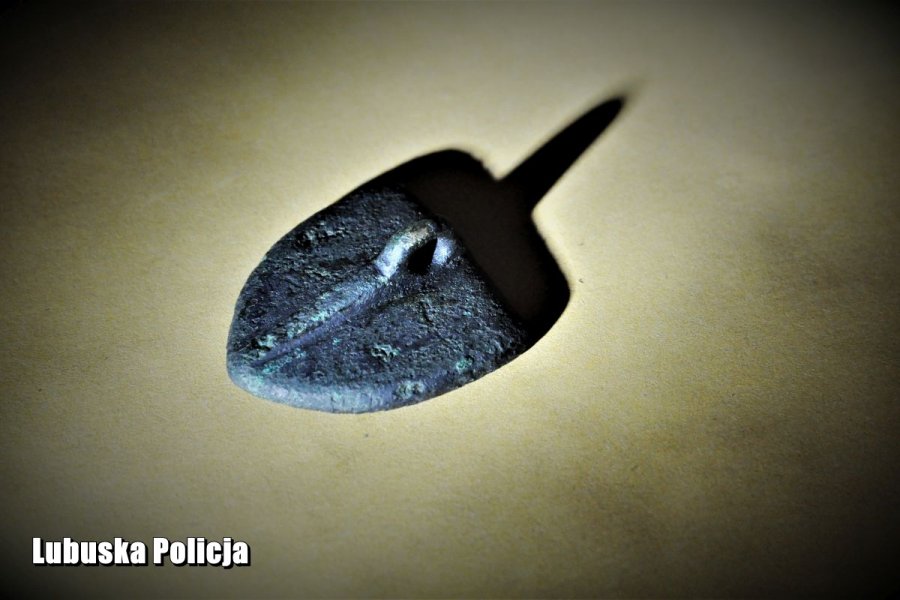 The medieval Teutonic knight's seal from the 14th century was found with a metal detector in the Lubuskie Province.policja.gov.pl

The discovery, which occurred in late July, comes not long after Wawrzyniak unearthed a Teutonic coin, also dating back some 700 years.

“Although these finds are just a few centimetres in size they have a priceless historical value,” said Tomasz Bartos, a spokesman for the police in Strzelce Krajeńskie. 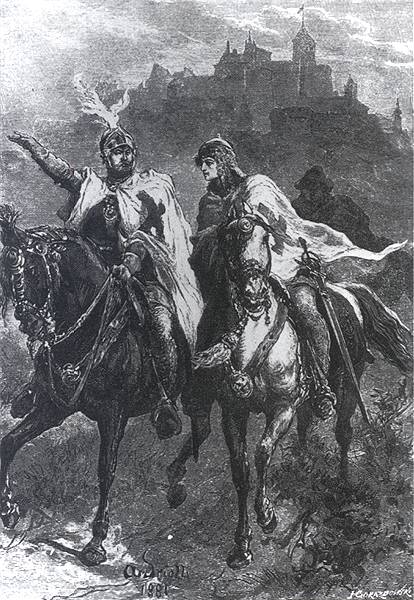 The Order of the Teutonic knights was formed to aid Christians on their pilgrimages to the Holy Land.Michał Elwiro Andriolii/Public domain

“Their exact origin will be determined by the conservator of artefacts who now has the items.”

The spokesman also said that his colleague was a passionate treasure hunter. 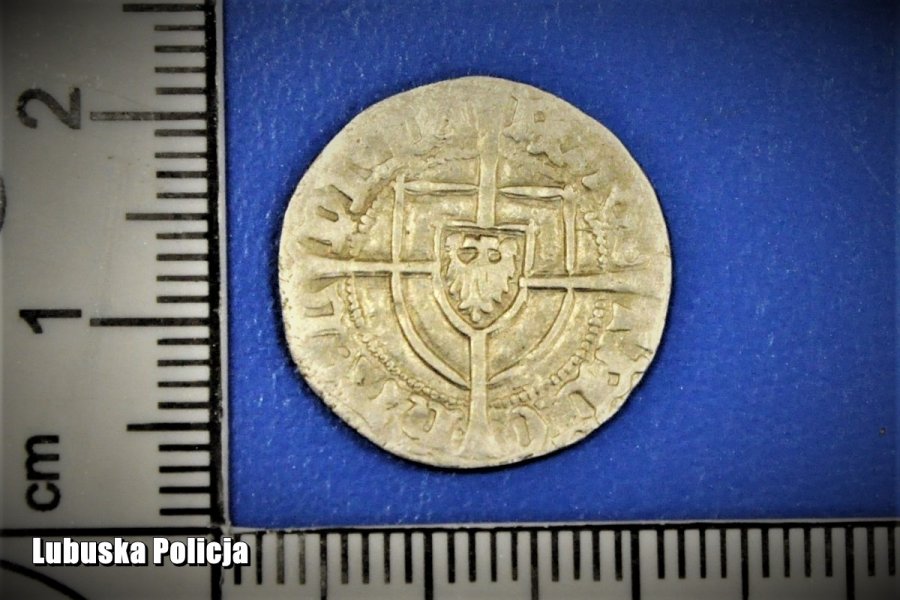 The discovery comes not long after Wawrzyniak unearthed a Teutonic coin, also dating back some 700 years.policja.gov.pl

“He balances work and family with his passion,” explained Bartos to the TVN24 news network.

“Whenever he has time he is off with his metal detector looking for interesting and unusual items.” 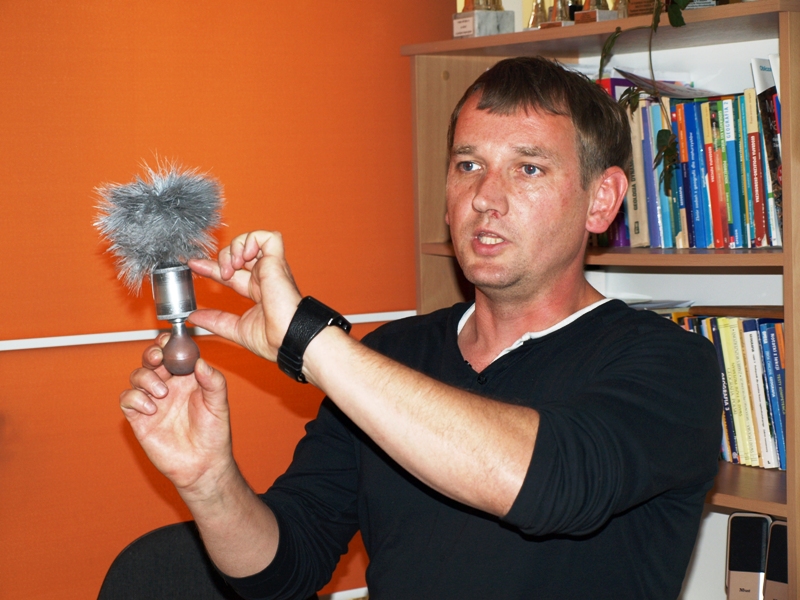 Historians, however, do not think the two finds, which will both be displayed in a local museum, are related.

The local police stressed that anybody wanting to try their luck with treasure hunting should make sure to follow all the rules and legal requirements, and hand in any items of historical value, as Wawrzyniak had done. 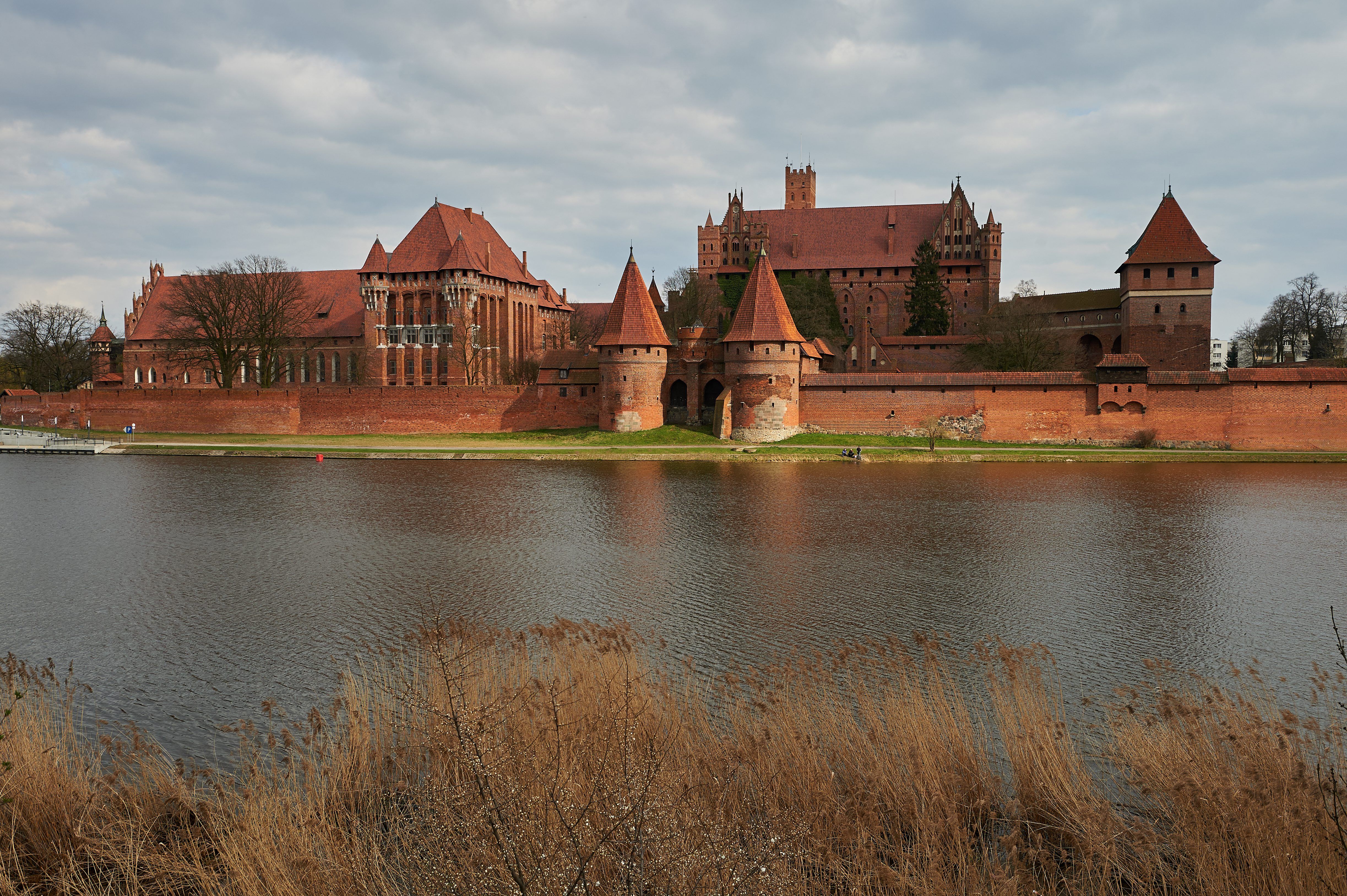 To read more about the Teutonic knights in Poland, click here.