Crowds have descended on the beaches of the Baltic in the hope of finding amber thrown up by a storm.

Braving the bad weather, the treasure hunters waded knee deep in the water combing the seabed in search of the precious ancient stones.

The value of just a kilogram of the stones can range from several dozen to several thousand zlotys. 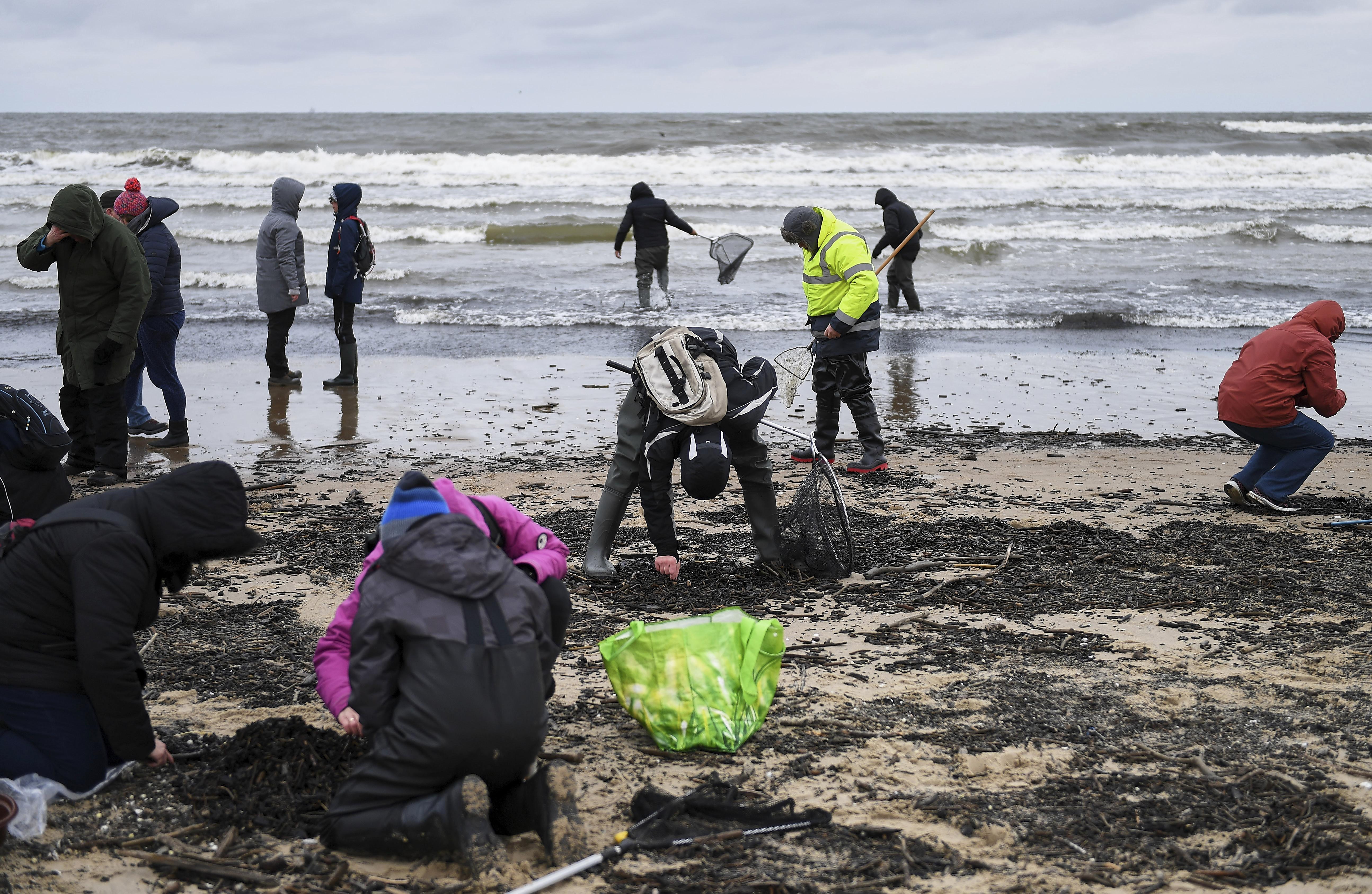 The value of just a kilogram of amber can range from several dozen to several thousand zlotys.Adam Warżawa/PAP

According to experts, the most valuable are best found after a storm.

Estimates from the Polish Geological Institute show that annually approximately 5.5 tons of amber are found on beaches, compared to only 1 ton extracted from underground deposits.

The Institute also estimates that deposits of amber resources in Poland may exceed 700,000 tons.

Poland is currently the largest producer of Baltic amber jewellery in the world sales in China, the USA and Europe. 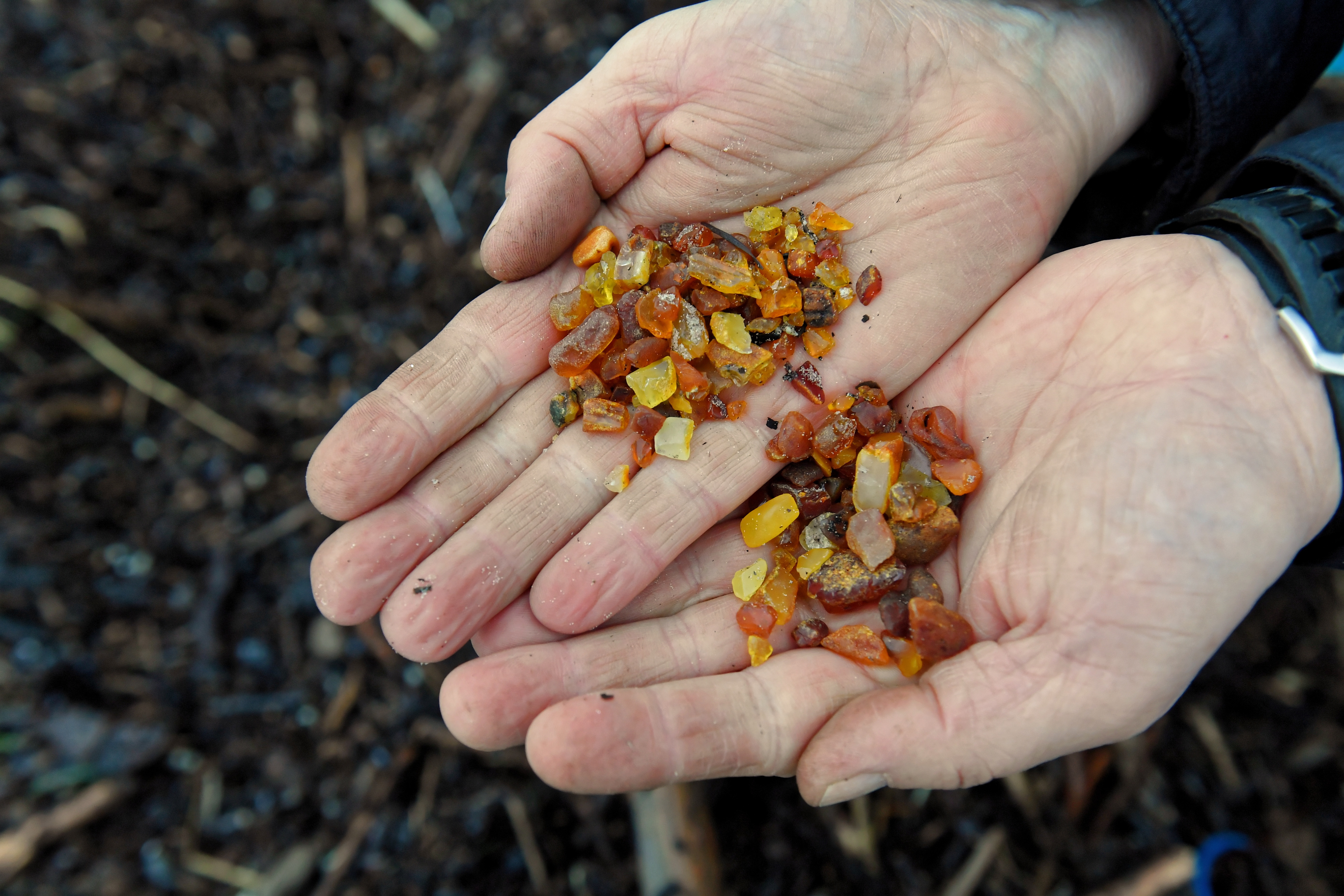 The most valuable pieces are those with a honey colour.Marcin Bielecki/PAP

Originating from coniferous forests some 40 million years ago, Baltic amber is ranked top among all fossil resins.

Today it is most numerous in the coastal zone from Słupsk to Klaipeda.