Ancient coins, including one dating back to the reign of Roman emperor Vespasian between 69-79 AD, have been uncovered in a field in Eastern Poland.

Treasure hunters stumbled upon the historic find in the village of Dołhobyczόw near Lublin while scouring the ground with their metal detectors. 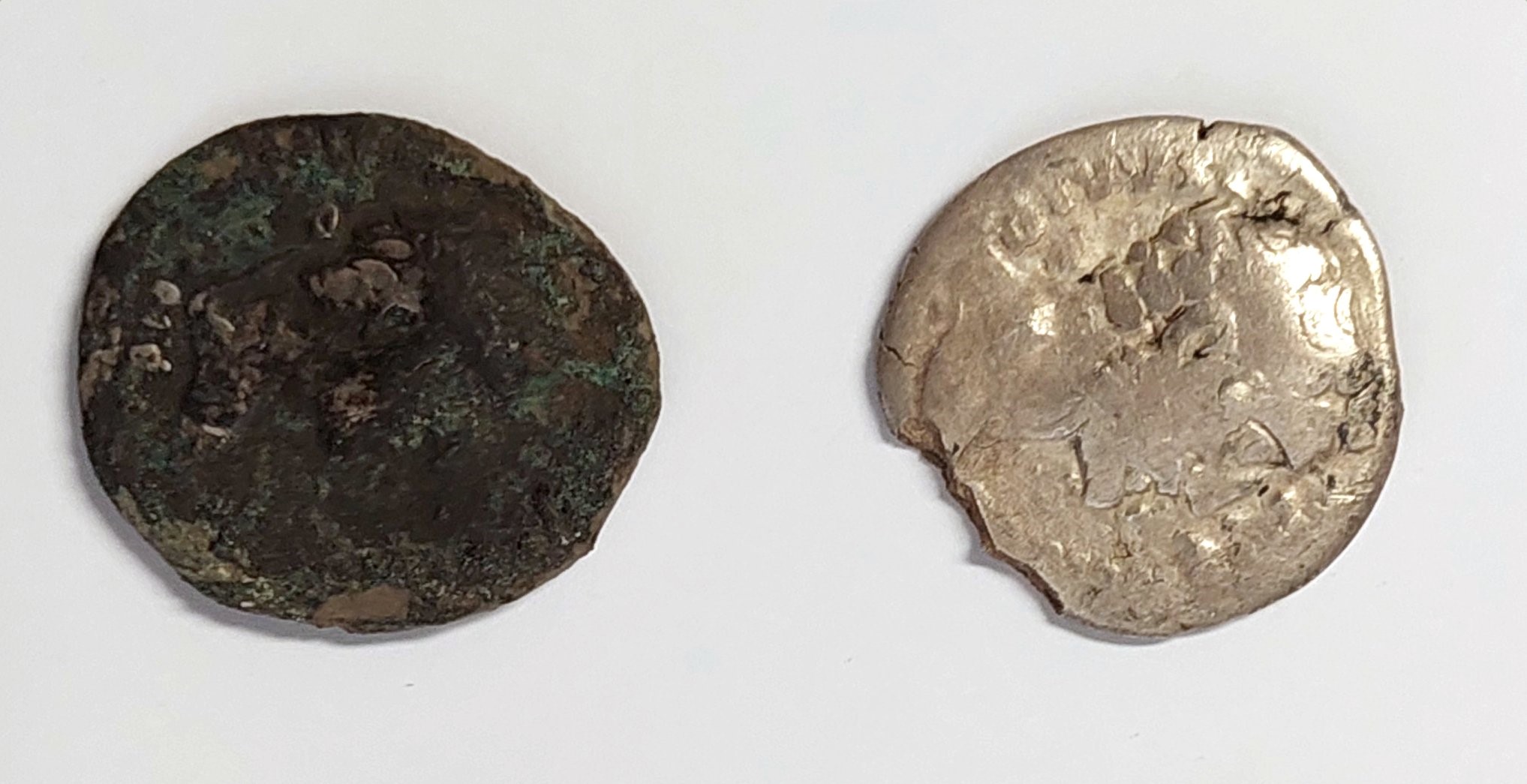 Two of the coins come from the 2nd century during the reigns of Hadrian and Marcus Aurelius.Lubelski Wojewódzki Konserwator Zabytków/Facebook

Bartłomiej Bartecki, director of the Stanisław Staszic Museum in Hrubieszόw where the coins have been placed, said: “The oldest found coin is the best-preserved one.

“It dates back to the times of Emperor Vespasian reign, that is 69-79 AD. The other coins were hammered in the era of Hadrian and Marcus Aurelius - that is in the 2nd century. 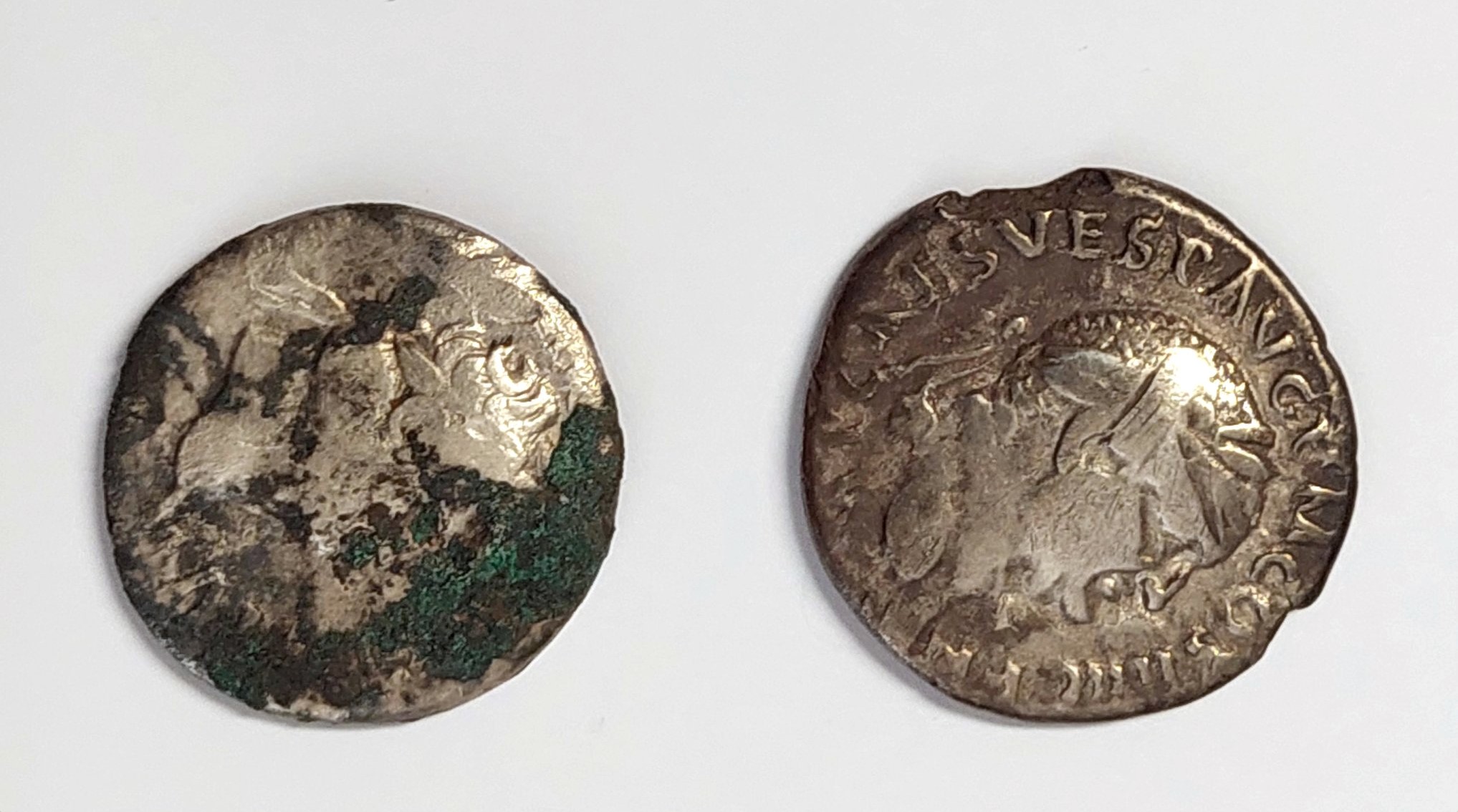 “The items were found after they had been unearthed by heavy farming equipment.

“Apart from the coins also garment elements and pieces of jewellery were found among other things.”

In the 1st and 2nd century, the Hrubieszόw Valley, was the site of a clash between two German tribes. 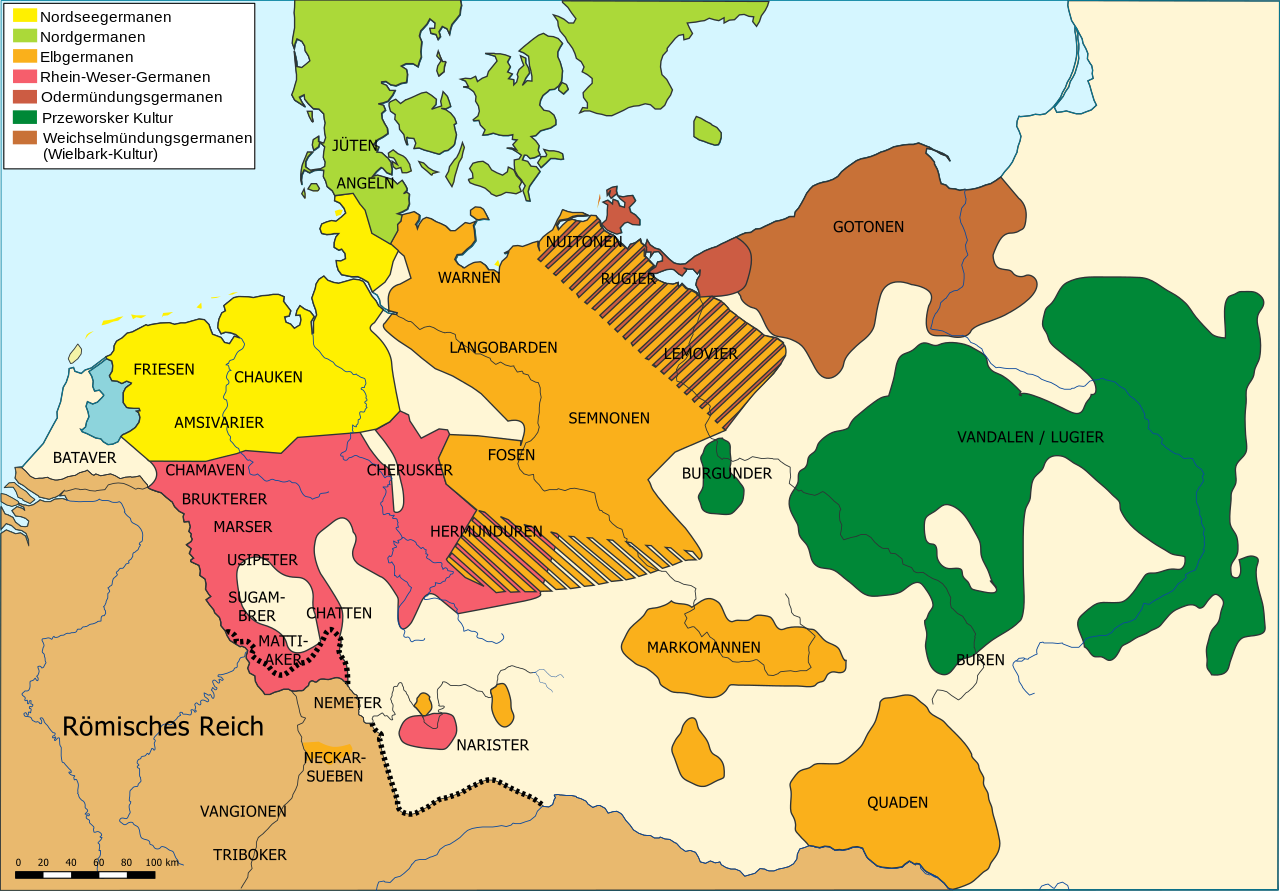 In the 1st and 2nd century the Vandals used to live in what is now Poland (shown in Green) In the second part of the 2nd century they were pushed out by the Goths advancing from Scandinavia. Public domain

Bartecki added: “In the 1st and 2nd century the Vandals used to live here until the second part of the 2nd century, when they were pushed out by the Goths advancing from Scandinavia.

“At this point it's hard to say exactly who these coins and other items belonged to.”

Archeologists say they now plan to search the field more thoroughly to see what else may be buried there.