Two Polish scientists have been found dead after being caught in an avalanche in Norway.

Anna Górska and Michał Sawicki who were part of a research mission at the Polish Polar Station in Hornsund, were found Sunday on Spitsbergen island, Norway, after disappearing on Friday.

The two polar explorers had left the base to go on a trip in the mountains.

The station is located on the island’s southernmost fjord, where the Sør-Spitsbergen National Park is located.

When they failed to return to base by Sunday morning as promised, their colleagues informed the local authorities. 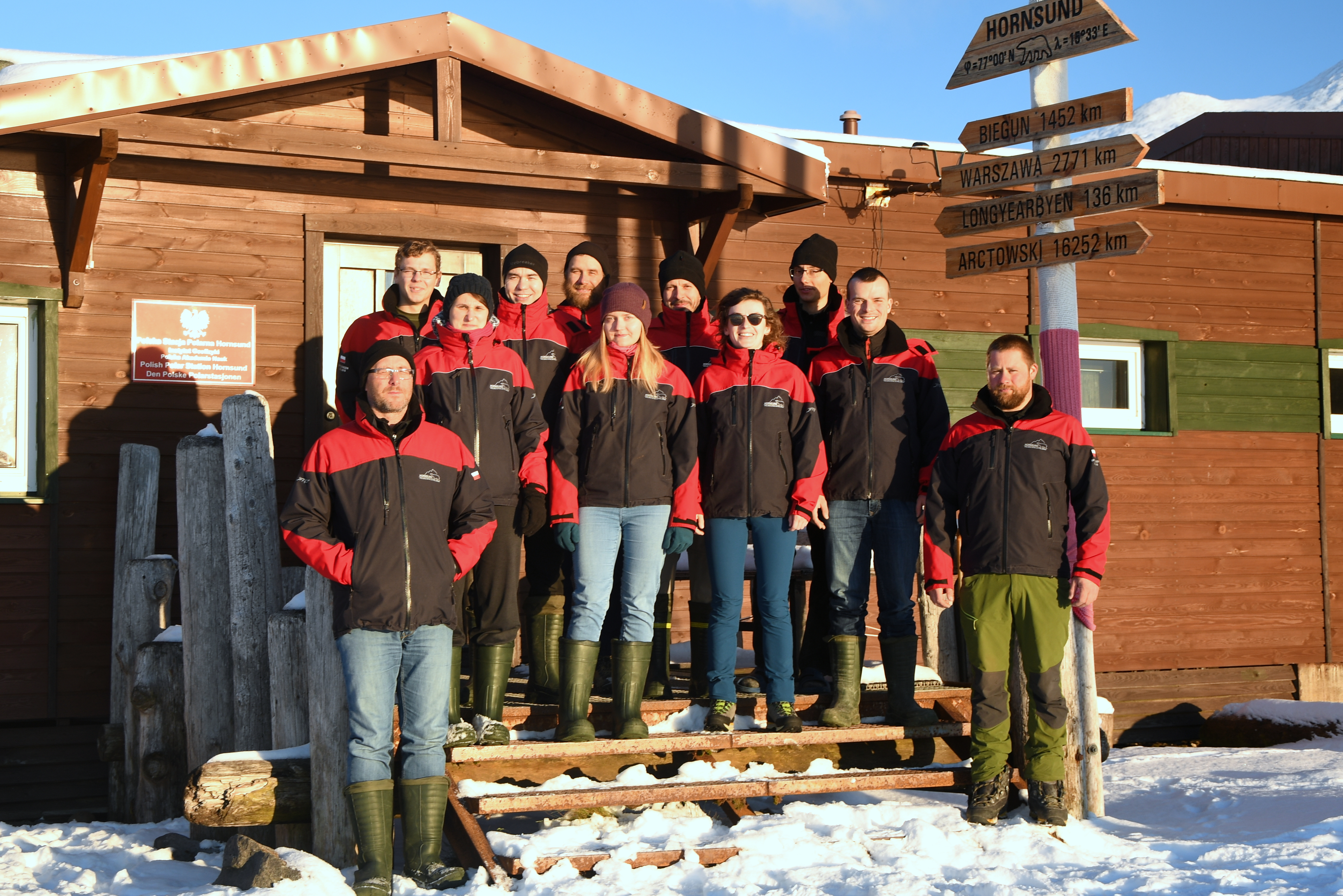 Happier times: Anna and Michał with their colleagues at the base in Norway.hornsund.igf.edu.pl

The rescue team found two bodies below the Kamkrona mountain, a police report saying they showed signs of having fallen from a high altitude.

“We convey our words of regret and compassion to the families and relatives of Anna Górska and Michał Sawicki.” 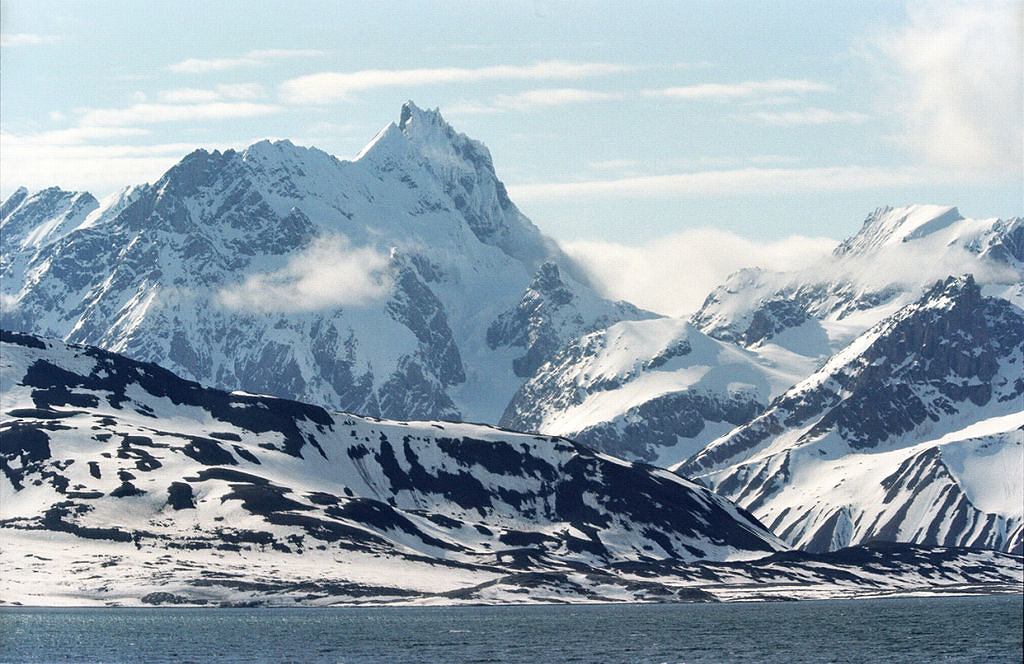 The rescue team found two bodies below the Kamkrona mountain, a police report saying they showed signs of having fallen from a high altitude.Wikimedia

The scientists’ bodies have been transported to Longyearbyen, the largest city in the Svalbard archipelago, where they will be subjected to a detailed inspection.

Police are now investigating to establish the exact cause of death. 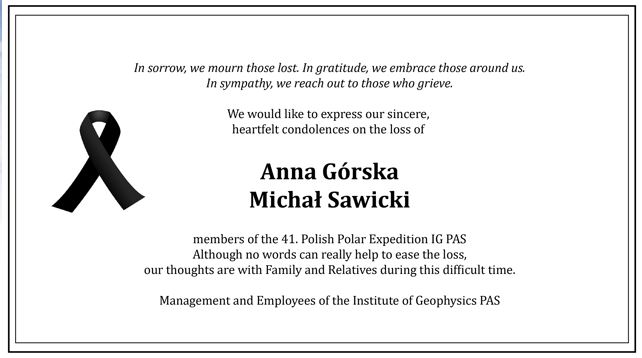 In a moving tribute to their friends, colleagues at the base posted a heartfelt message of grief.hornsund.igf.edu.pl

She specialised in clouds’ micro dynamics and did research on the trajectories of cloud droplets around a rain drops observed in wind tunnels.

Michał Sawicki was a geophysicist, who was completing his fifth expedition at the polar station. He worked on the Earth's magnetism, ionospheric research, seismology, physics and atmosphere optics.

The station is located on the island’s southernmost fjord, where the Sør-Spitsbergen National Park is located.Polish Polar Station Hornsund/Facebook

Polish Polar Station Hornsund is located in the southern part of the Norwegian island of Spitsbergen in the Svalbard archipelago. The facility was founded in 1957.

It conducts all-year research and is the northernmost permanent Polish scientific institution.

The station is managed by the Institute of Geophysics of the Polish Academy of Sciences in Warsaw.