Toy story: how Polish toys went from small-town Silesia to a princess’s bedroom in a London palace

The toys have found their way into the bedrooms of the British royal family and galleries in the United States, and are even coveted by physiotherapists. Not bad for products that have their origins in an accident rather than an elaborate business plan.

“We were looking for reliable toys for our own children”, says Agnieszka Szczepańska, one half of the wife and husband team behind the toys. “Once we bought a doll buggy for our daughter Pola. But after just a few days she smashed it into a wall and broke it. So, we decided to build our own – a sturdy one, which could be smashed against walls and still stay pretty and fully operative.”

It was not the first time Agnieszka, a 40-year-old clerk, and her engineer husband Dariusz had built something by themselves. They had, for example, built their own house in the Silesian town of Toszek, painted its walls and designed the furniture, but that was just a hobby. The toys, as it turned, were a different story. 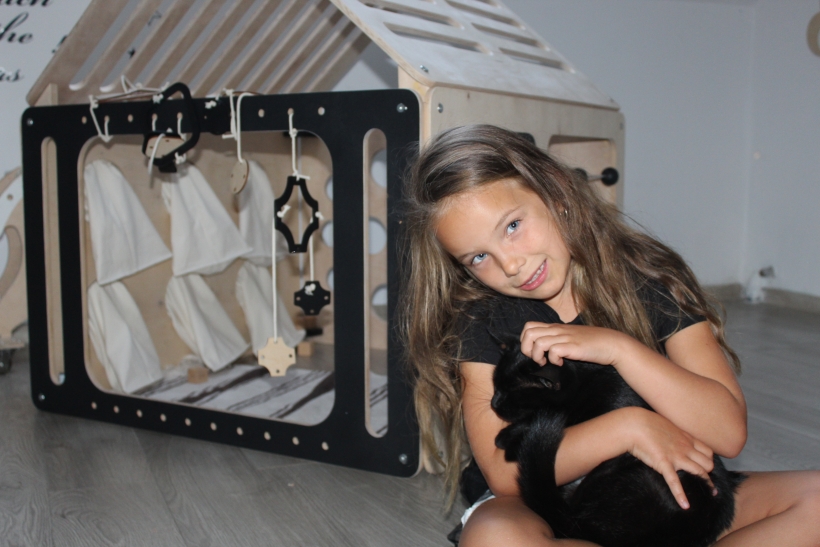 All the toys have got to be safe and made of high-quality materials.Oloka-Gruppe

So they got working on producing tastefully designed toys, made of the best wood, safe and with an educational value. The part-time industry soon turned into a serious business, and the couple opened a small workshop and started selling their products

The toys, which made their debut at a local fair, won quick recognition, picking up the awards for “The Toy of the Year 2016” and “The Children's Prize 2016”.

“First of all our products are simple, ergonomic and safe,” says Agnieszka. “Each toy is made of certified materials. We also use anti-skid wheels and rounded edges, features designed to ensure children don’t hurt themselves. The design of the toys is user-friendly.” 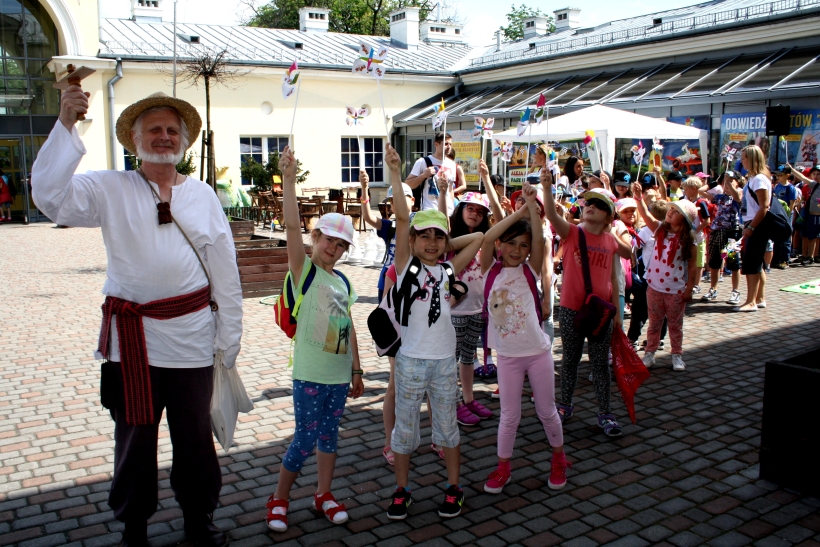 Children at the toy museum in Kielce, another location where the Szczepańskis’ toys can be found.Muzeum Zabawek Kielce

And the appeal of those designs soon began to spread. After appearing at a fair in the USA, they found their way to the Institute of Art in Washington. They are also displayed at Poland’s largest toy museum in the town of Kielce.

“The combination of natural materials (wood and felt) is pleasant to the touch, and the colours are calming,” says Katarzyna Hodurek-Kiek from the museum. “These features encourage children to play by stimulating their creativity and imagination.” 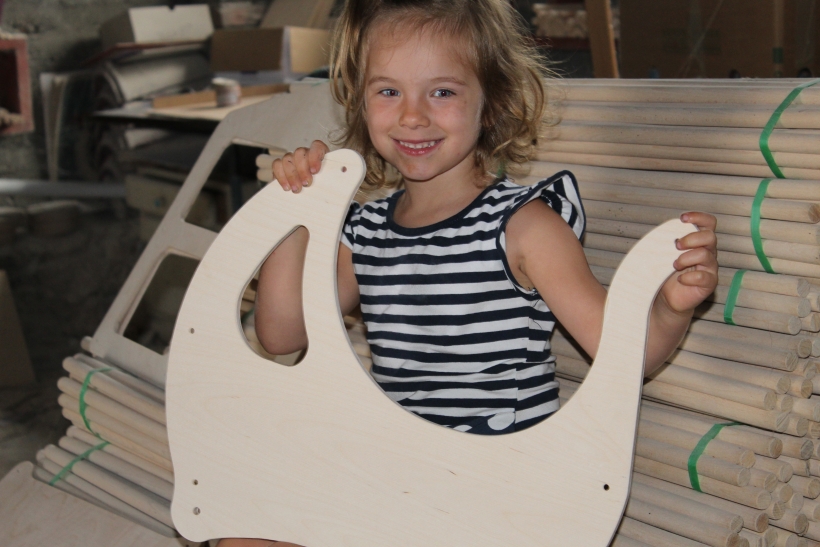 The Szczepańskis’ daughter Pola, whose mishap with a toy accidentally set the ball rolling on their business.Oloka-Gruppe

The toys from Toszek caught also caught some VIP eyes. “The First Lady, Mrs. Agata Kornhauser-Duda was once looking for the right gift for Prince William and his wife Kate during their last visit to Poland in 2017,” recalls Agnieszka. “Mrs. Kornhauser-Duda was convinced that the young Royals would like some of our toys. And now, as far as we know, they are in Princess Charlotte’s room.”

The toys have also attracted the attention of physiotherapists because they support psychomotor development. One expert, Paweł Zawitkowski, wants to use them in therapy for some disabled children.

Poland spends over EUR 88 million on child psychiatry in 2020

Auschwitz liberation anniversary ceremony to focus on fate of children

Youngest pupils most likely to return to school first - minister