A planned exhibition of toys, games and other forms of children’s entertainment dating from the PRL era has become the focus of a social media campaign launched by the Nowa Huta Museum in Kraków.

Appealing to the public on Facebook, the museum wrote: “Dear Krakovians and Nowohutians [residents of Nowa Huta], we encourage you to share the ‘fragments’ of your childhood with us”, inviting residents to dig out their old toys, games and other artefacts to help “co-create” the exhibition. 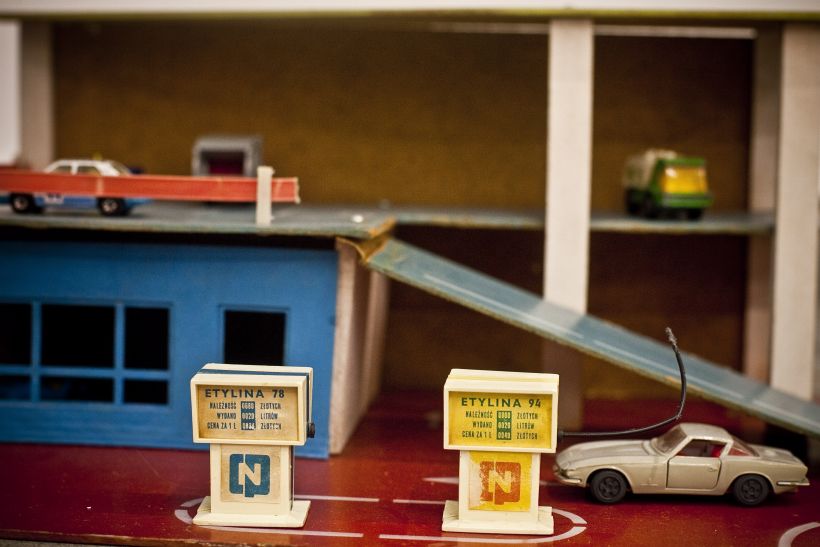 The museum has appealed for toys, games and other such “fragments of childhood”.Wojciech Pacewicz/PAP

Speaking to TFN, the curator of the exhibition, Agata Klimek-Zdeb, said: “Our idea for an exhibition of children's fun and entertainment from the PRL period has sparked a lot of emotions and conversations. Alongside donations of artefacts from childhood, we are also encouraging people to share their childhood stories on social media using the hashtag #dzielesiedziecinstwem.” 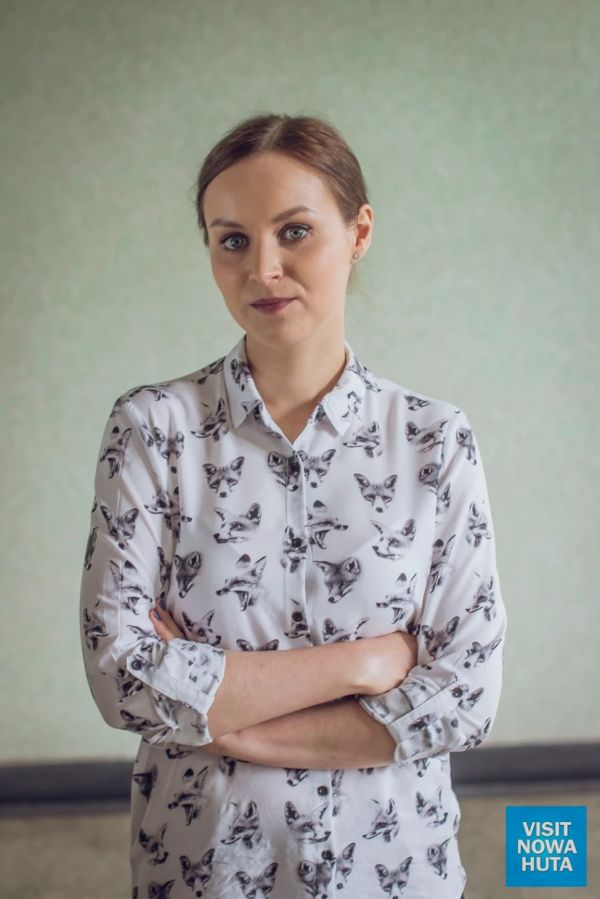 “Our idea for an exhibition of children's fun and entertainment from the PRL period has sparked a lot of emotions and conversations,” says Agata Klimek-Zdeb.Press materials

According to Klimek-Zdeb, the museum has already acquired around 70 toys through public donations.

“Among them we have dolls, often with hand-sewn clothes, worn-out teddy bears, matryoshka dolls, a variety of model cars and planes, comics, board games, ice skates, roller skates, a Lego system, classic ‘Piotruś’ card game sets as well as a ‘Zośka’ [a bunch of threads of wool weighed down by lead used for kicking in an outdoor game of the same name].” 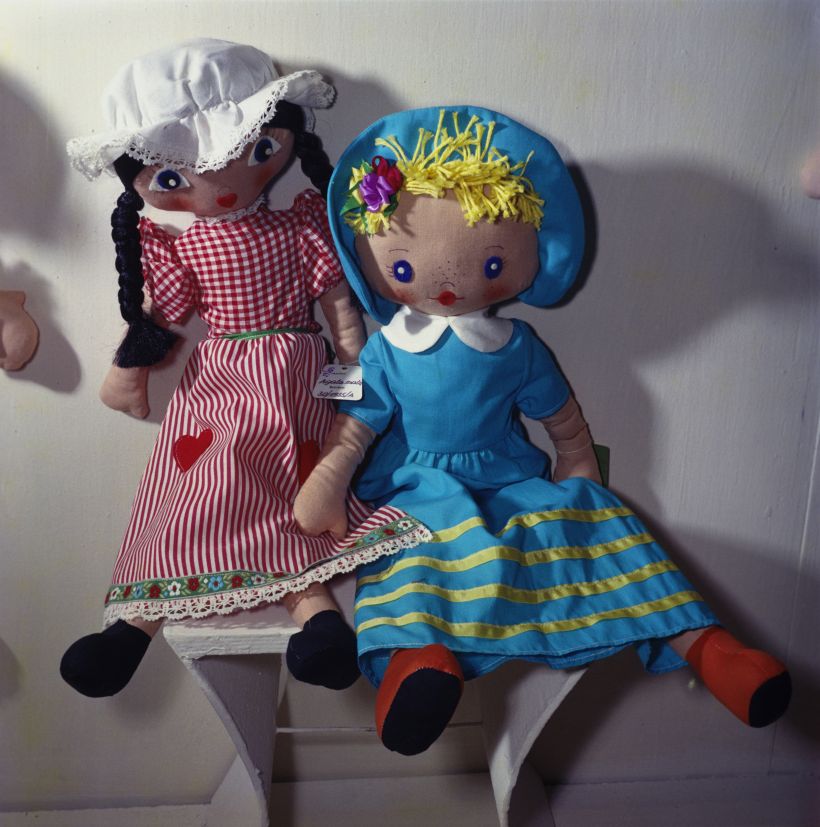 The accumulated exhibits will not be separated by their material value. “Each has its own story,” says Agata Klimek-Zdeb.Wojciech Kryński/PAP

Continuing, Klimek-Zdeb added: “We will be collecting toys until the beginning of March, although if someone wants to propose something after that time, we would still encourage them to contact us.”

Each toy, she says, tells its own story. 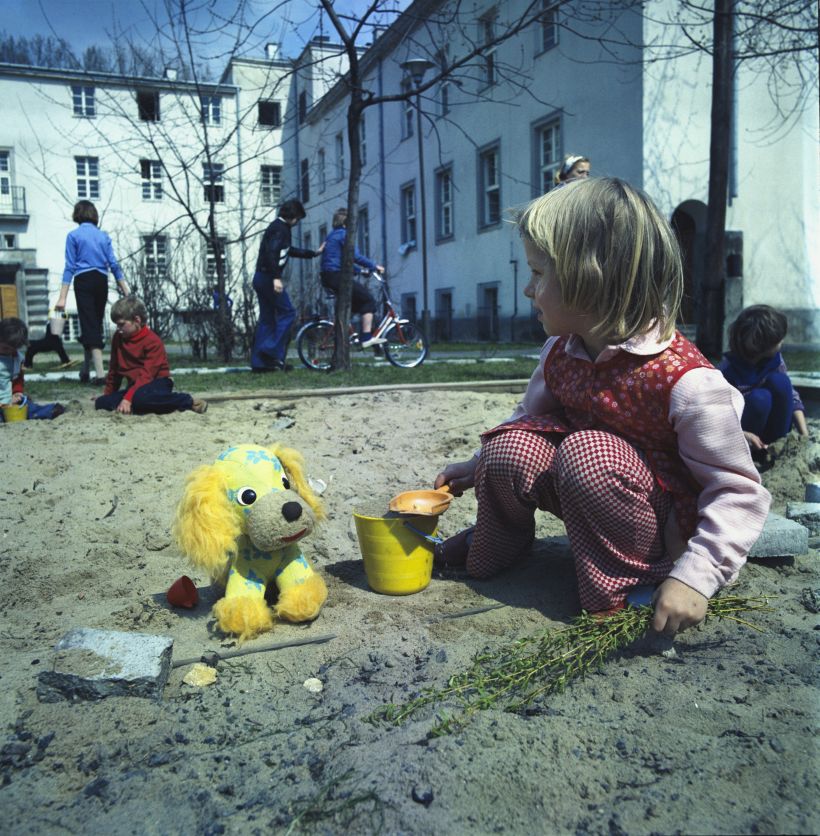 The museum’s appeal has already aroused a flurry of warm, nostalgic memories.Woody Ochnio/PAP

“A lot of fascinating personal histories lie behind the toys we have already collected and all of them are unique. We will not separate them according to material value because we think that all of them hold their own special value seeing that they were kept for so long by people. That’s the approach we are taking to the exhibition.” 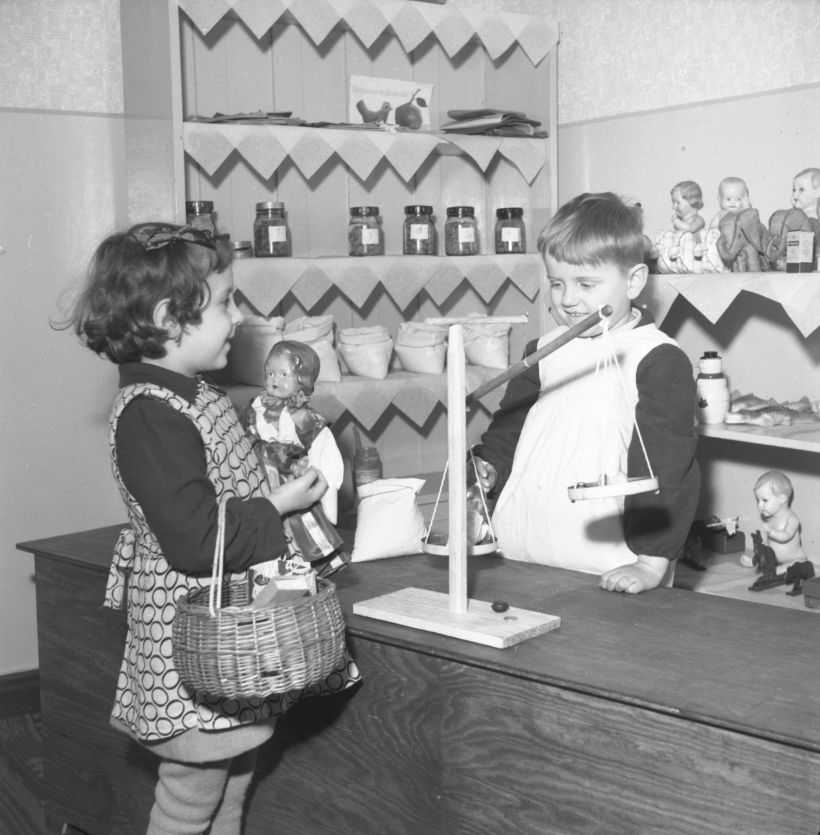 The exhibition will also seek to highlight the changes that time has brought to playing habits.PAP

Moreover, the exhibition will also seek to highlight the changes that time has brought to playing habits.

“We also want to show the impact that the development of technology has had on childhood over time through television and radio equipment,” said Klimek-Zdeb. 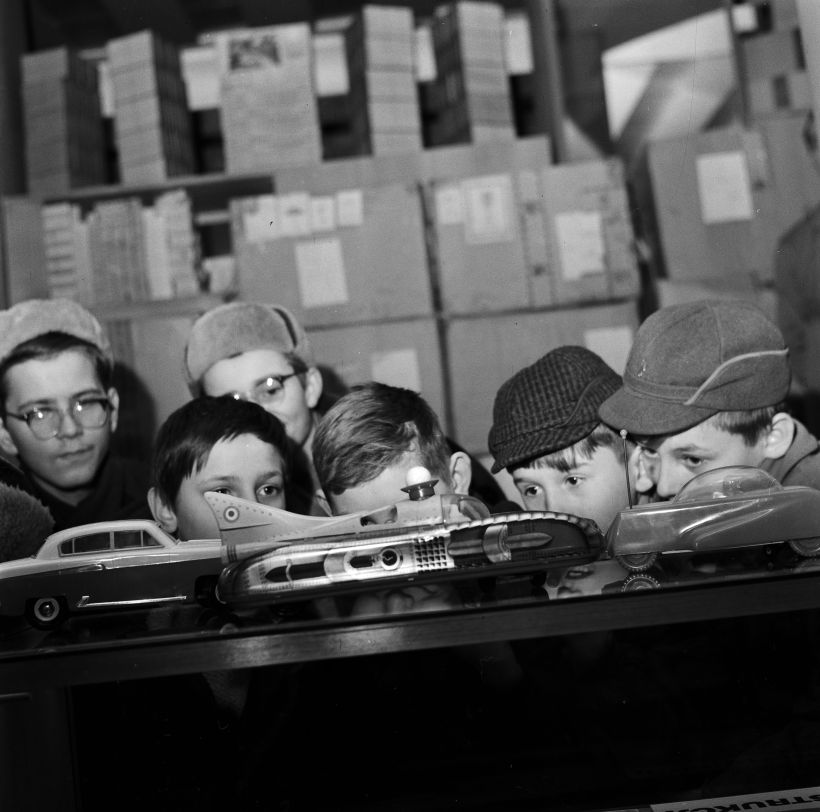 Alongside donations, the museum is also encouraging people to share their childhood stories on social media.Royo/PAP

As things stand, the exhibition will premier in February 2023 and run through until August of the same year.