Addicted to your phone, burnt out, tired of urban life? Poland’s eastern region of Podlasie is courting weary city-dwellers with the promise of the great outdoors and a simpler way of life.

Bordering Lithuania and Belarus, Podlaskie Voideship boasts some of the most untouched landscapes in Poland, including forests, gently rolling hills and lakes.

This includes the Białowieża primary forest, a UNESCO World Heritage site, which is home to the largest population of European bison – just a few hours’ drive from Warsaw.

Banking on these assets, the regional tourist board has launched a new campaign on social media to draw visitors from Warsaw and other urban centres.

“Inhabitants of big cities increasingly need undisturbed peace, time with their loved ones, contact with nature. 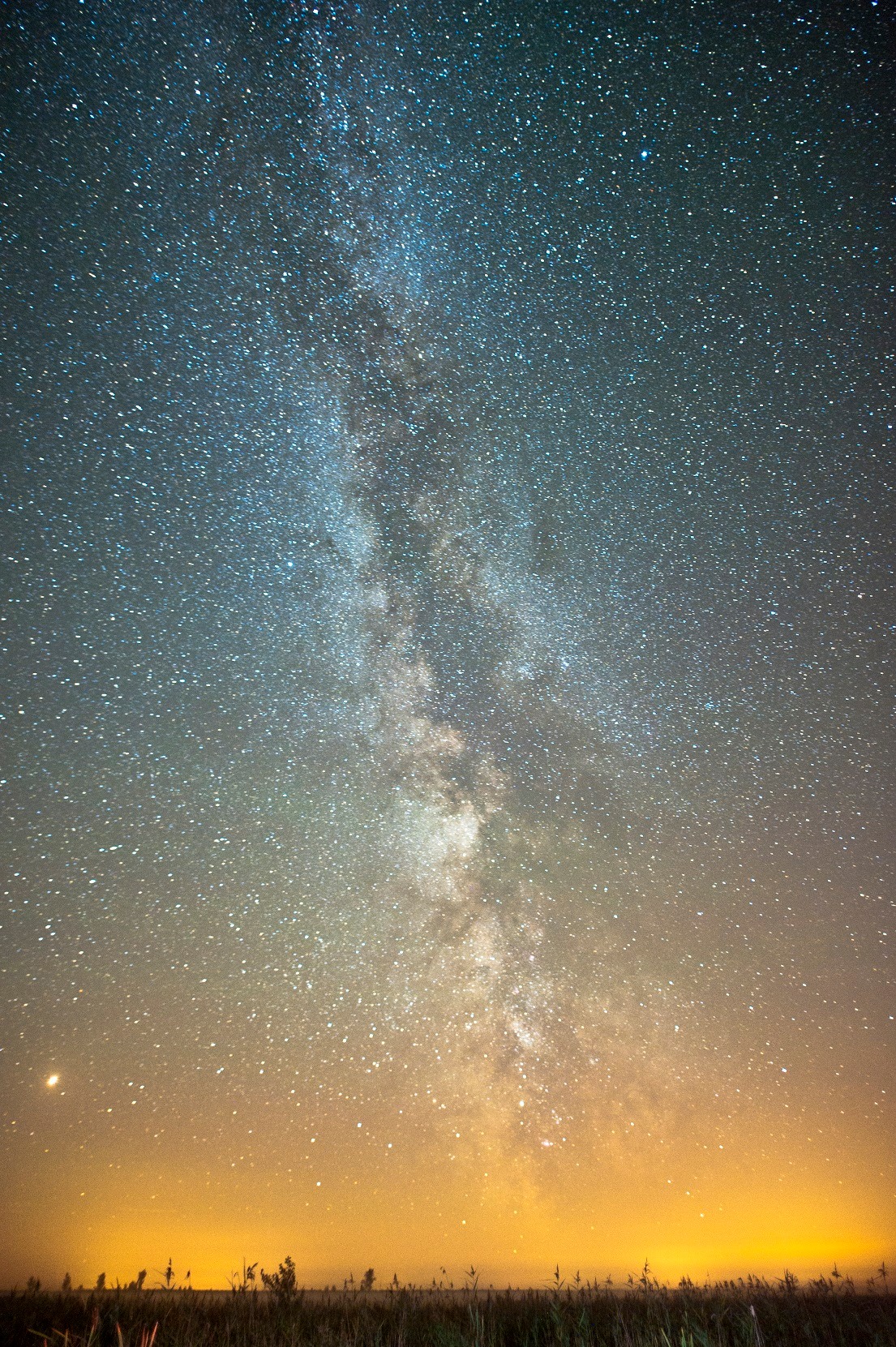 “For those who have already visited exotic countries, pulsing European cities, ‘seen everything already’ – but do not feel more rested at all – Podlaskie has much to offer,” said Michał Podbielski, chairman of the Podlaskie Regional Tourist Organisation, highlighting the region’s proximity to Warsaw.

“Weekend or a few-day trips to areas of this kind – at any time of year – are an opportunity to free yourself, treat yourself to a digital detox and let all your senses rest,” he added.

“You are part of nature – come home often,” says the campaign’s website, which features a guide to regional specialities, such as kartacze stuffed dumplings (known as cepelinai across the border in Lithuania) and sękacz cake, baked on a rotating split. 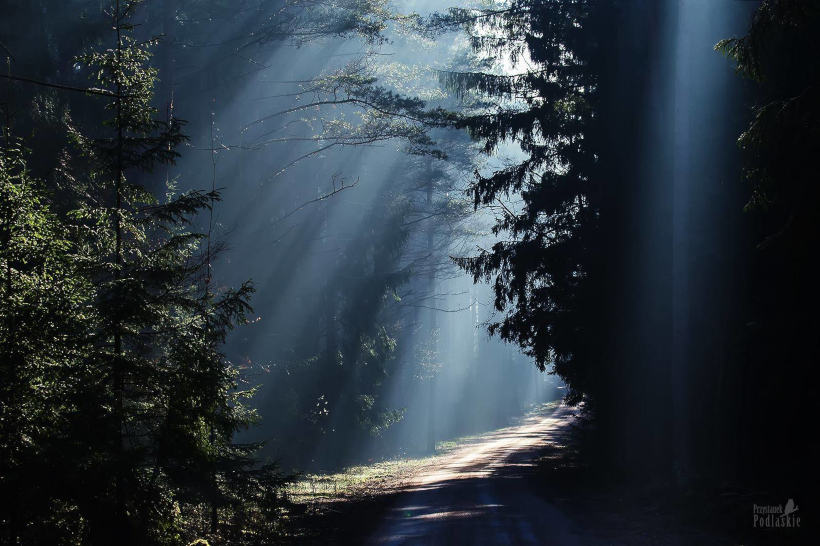 The wellness theme features across these online platforms: a photo on the Facebook page shows canoeists on the Czarna Hańcza, the largest river in north-eastern Poland, with a note stating that “You need not check with a doctor or pharmacist before use as any dose of Podlaskie always benefits your life and health” – a play on the warning that accompanies medicine adverts in Poland.

The campaign was developed by White Bits agency. Since launching in May, it has reached over half a million people, mostly in Warsaw, according to its organisers.