With an increasing number of Polish venues declaring themselves dog friendly, one Kraków café has gone a step further and given pooches priority and in the process become Poland’s only existing “dog café”. Opened on April 1, Psikawka have proved to be no joke and have since amassed a Facebook following of just under 15,000 in their first month of operation.

“My wife, Karolina, grew up around animals,” explains co-owner Tomek Stec, “but because I suffer from numerous allergies we could never keep pets fulltime in our home. Instead, we did the next best thing, and started taking dogs from the neighborhood shelter on weekly walks – eventually, we took one into our care for three weeks before he was successfully re-housed. Despite my allergy really flaring up towards the end, we both found it such a rewarding experience that we realized this was something we wanted to do for the rest of our lives.”

From there, the idea for Psikawka was born. 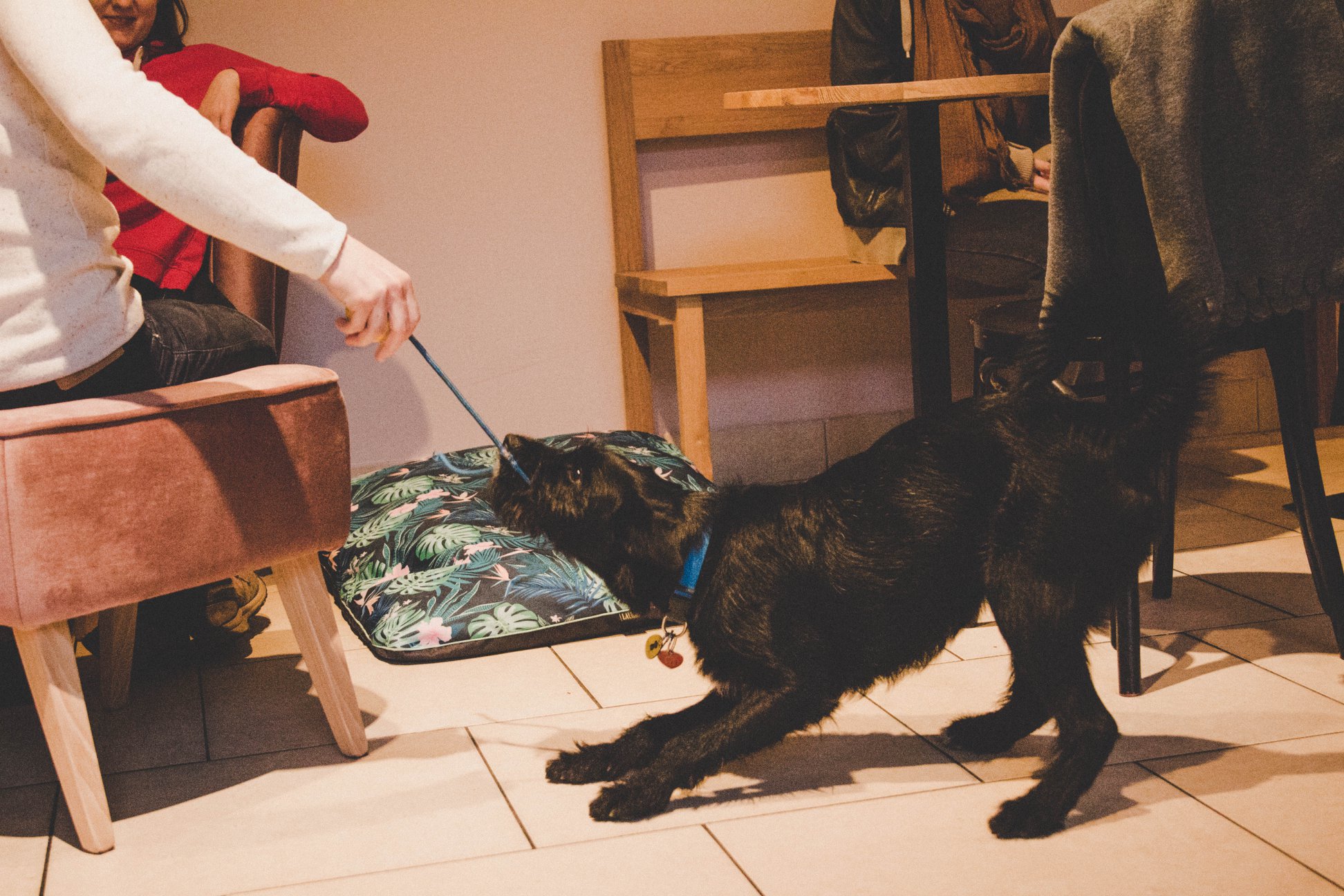 Dogs are not only welcome but also have space to play and relax.Psikawka/Facebook

Though lacking formal history in the food and beverage sector, the couple originally toyed with the idea of creating a café that could act as a short-term shelter for dogs and present them for adoption in these casual surroundings.

“The thing is,” continues Tomek, “we spoke to numerous behavioural specialists and they all pretty much agreed that this probably wouldn’t be the best solution for the actual dogs – they form packs quickly, so breaking that bond could prove stressful for some. Furthermore, both Karolina and I watched several videos of other such cafés abroad on YouTube and realized that the dogs looked tired and unhappy because visitors were basically treating the place like a zoo.”

Instead, the pair opted to circumvent that problem by opting to open a dog friendly spot that would also play host to regular adoption events. By doing so, they became pioneers in Poland. 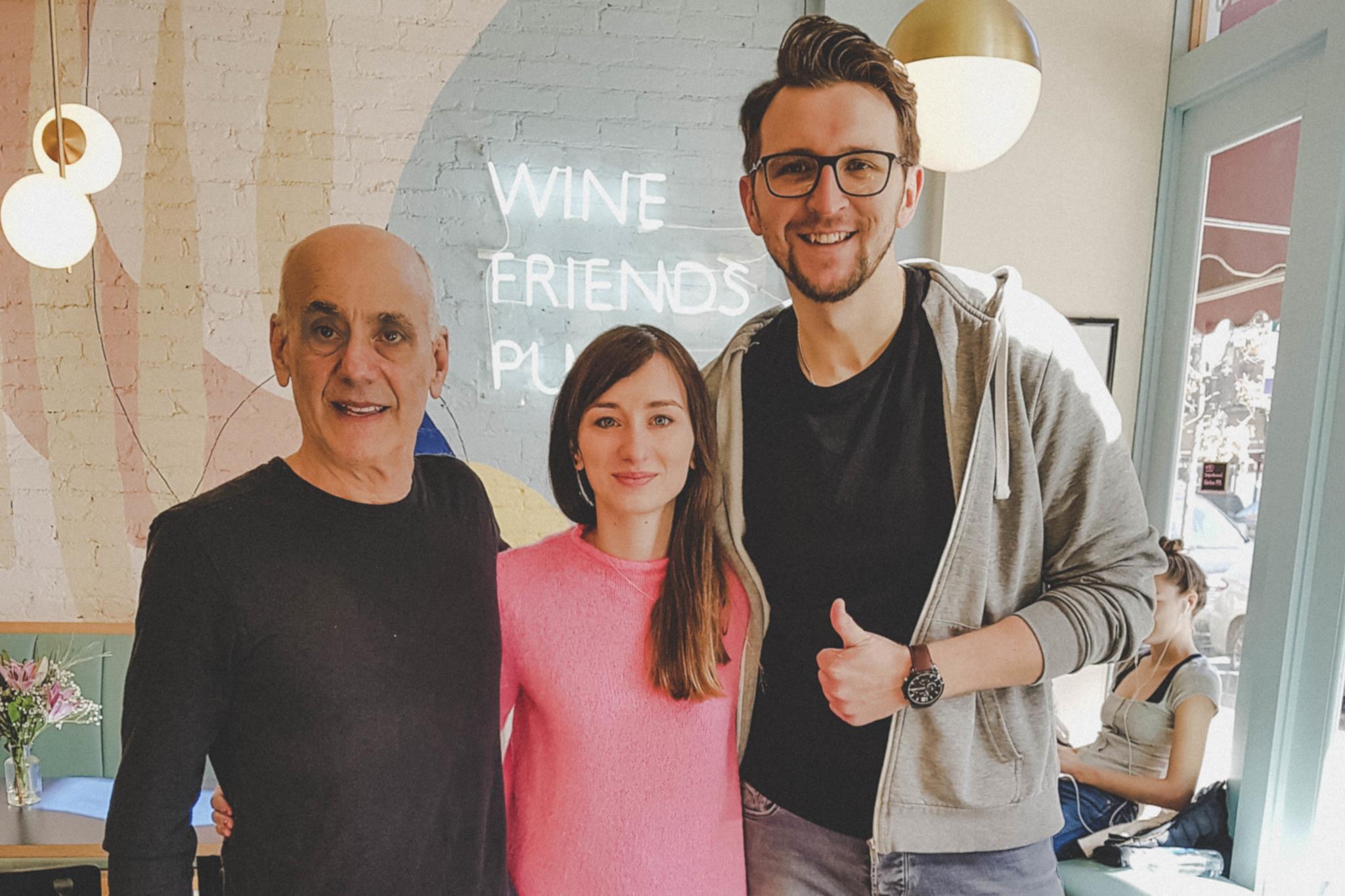 “A big inspiration was New York’s first dog café, Boris & Horton,” says Tomek. “There wasn’t any such a place in this country, so we travelled to the States to see what they were doing.”

The visit sealed their decision.

“The owners offered us brilliant advice,” says Tomek, “and they told us about the kind of rules they had in place and the sort of adoption events they held. But more than looking for ideas, we went to America to really make sure we were doing the right thing – straight away, we saw what a happy and joyful place Boris & Horton was and knew we were making the correct move.”

From there, the biggest challenge was finding the right location. In city terms, Kraków was the only ever legitimate candidate (“Because hey, it’s Kraków!” laughs Tomek), but finding a property proved to be harder. Knowing they needed around 150 square metres, and an address that was central enough to attract visitors, yet also beyond the swarming, storming crowds of the old town, the search lasted 18 months before the ideal site was found.

It was love at first sight. 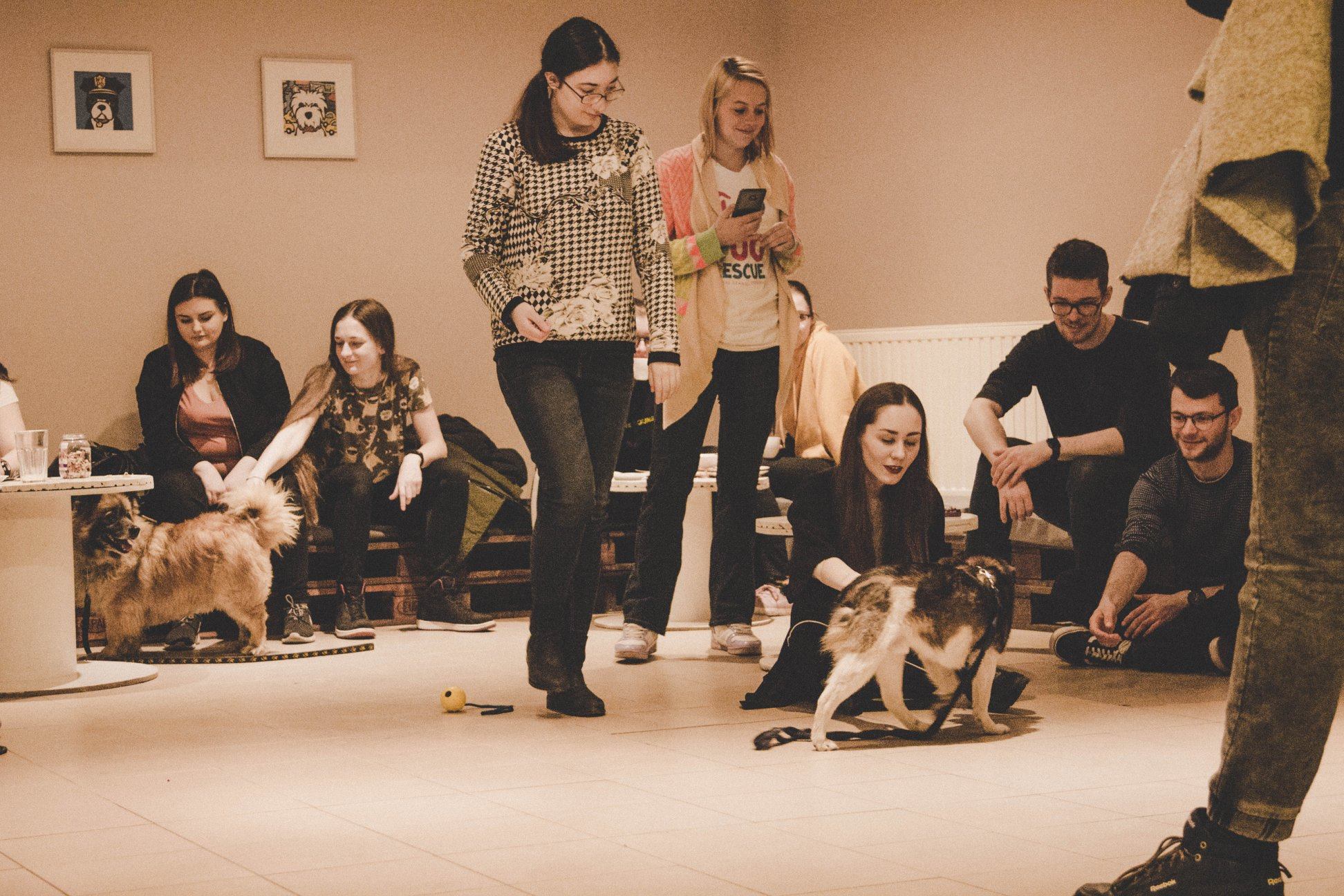 'Dog lovers are a great bunch of people, and the feedback we’ve had has been a massive source of motivation,' says Tomek.Psikawka/Facebook

“There’s still much work to be done – after all, we’ve only been open a month – but the key things are in place,” says Tomek. “There’re two levels, for instance, one for the dogs to play around in, big cushions from them to rest on, a store selling handmade leads and collars from specialist producers and eco dog food that’s otherwise only available online, as well as a different level for the café.”

This latter aspect has not been ignored. Whilst dogs come first, humans haven’t been overlooked and have found themselves spoiled by a chef that starred on the most recent series of MasterChef, and pedigree coffee prepped by the house barista, Wojciech. “If there’s a motto we live by,” grins Tomek, “then it would be ‘love dogs and coffee!’”

For Karolina, who surrendered a career as a cosmetologist, and Tomek, who currently juggles a second job in the automotive industry, their new project has been an all-consuming passion that’s left little time for any extra-curricular interests. This, however, has yet to prove a problem. “The reaction has made it all worthwhile,” states Tomek. 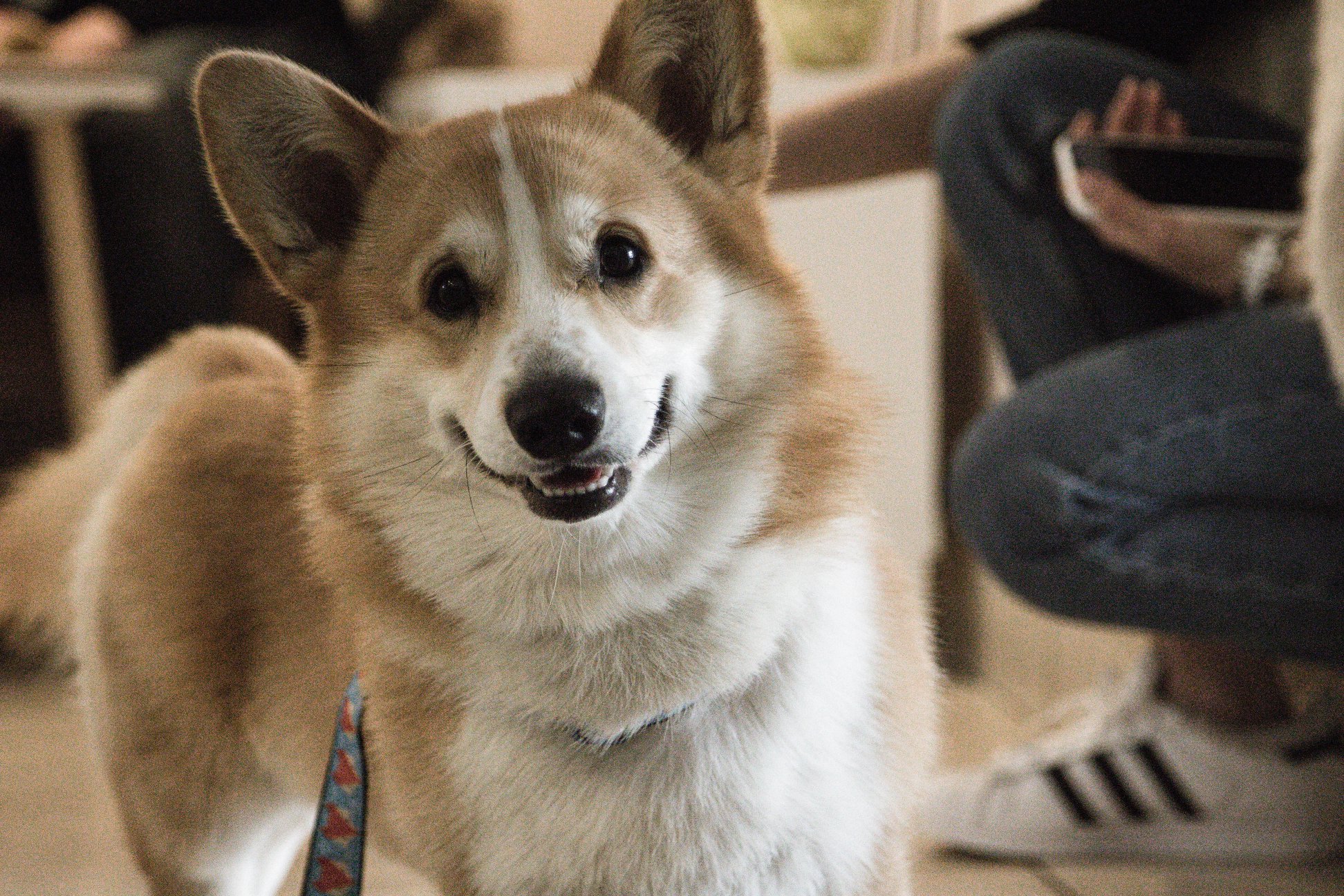 Although only open for just over a month the café has already helped find homes for two dogs.Psikawka/Facebook

The café’s busy agenda has, thus far, presented numerous get-togethers gathering certain breeds together (“Border Collies today,” says Tomek, “Australian Shepherds next week!”), as well as weekly adoption meet-and-greets organized in collaboration with local shelters and welfare organisations. “It still needs to be made official,” says Tomek, “but touchwood it looks like we’ve already helped find forever homes for two dogs that had, up until now, been homeless for one and two-years respectively.” Now, the next stage is to deepen links with both the dog-owning community as well as animal foundations and shelters.

“My wife and I are exhausted,” admits Tomek, “we’ve lost weight and we feel like we’re working all the time on this – but we absolutely love it. You could say that England is a nation of dog lovers, but it’s not about nations: dogs have a universal appeal. Of course, I think it’s obvious from the shelters we work with that many dogs haven’t been treated well, but at the same time we’ve met so many people in the course of this project that have huge hearts and so much love to give. Dog lovers are a great bunch of people, and the feedback we’ve had has been a massive source of motivation. But more than anything else, it’s been about seeing the dogs playing around with a smile on their faces – that’s the very essence of this place.”