Leading German business daily Handelsblatt, which literally translates as ‘commerce paper,’ on Tuesday has written of the Polish economic miracle.

The paper notes that while Germany’s economy is stuttering along under the spectre of recession, Poland and other countries to the east in the EU are outperforming it. Poland’s GDP is forecast to be a healthy 4.6 percent in 2019 and 3.7 percent in 2020 according to the publication, whereas Germany is expecting  growth of just 0.6 percent this year.

Many experts are predicting economic turbulence as the trade war between America and China intensifies and a no-deal Brexit seems increasingly likely. Meanwhile Poland, the only country in the EU not to suffer recession during the 2008 economic crisis, appears to be still in good condition. The German paper puts this down to increasing wages in Poland, which has not hurt competitiveness but instead has seen the economic gap between Poland and other European countries close. 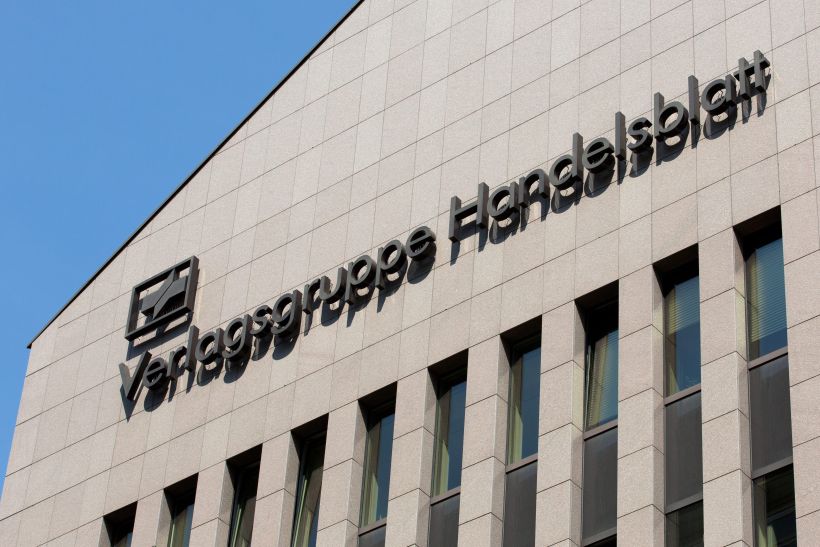 The paper notes that while Germany’s economy is stuttering along under the spectre of recession, Poland and other countries to the east in the EU are outperforming it. PAP/EPA

Data from Poland’s statistical office GUS showed on Wednesday that the country’s gross domestic product (GDP) was at an annual 4.4 percent in the second quarter of 2019. In the whole of 2019 Poland’s economy is expected to grow at a similar level. Poland’s Finance Ministry expects GDP to stand at 4 percent this year.

Such a pace of economic growth is mainly an effect of a private consumption – a factor that should prevent Poland’s economy from a knock-on effects caused by a slowdown in Germany, Poland’s main trading partner, market analysts say.