An elite team of detectives have busted a family-run counterfeit money making operation after finding a makeshift printing press in a residential apartment.

Discovered in the city of Chorzów in southern Poland, the handpicked team of crack officers seized computer equipment, the printer, paper for the production of the fake banknotes as well as a pile of counterfeit notes. 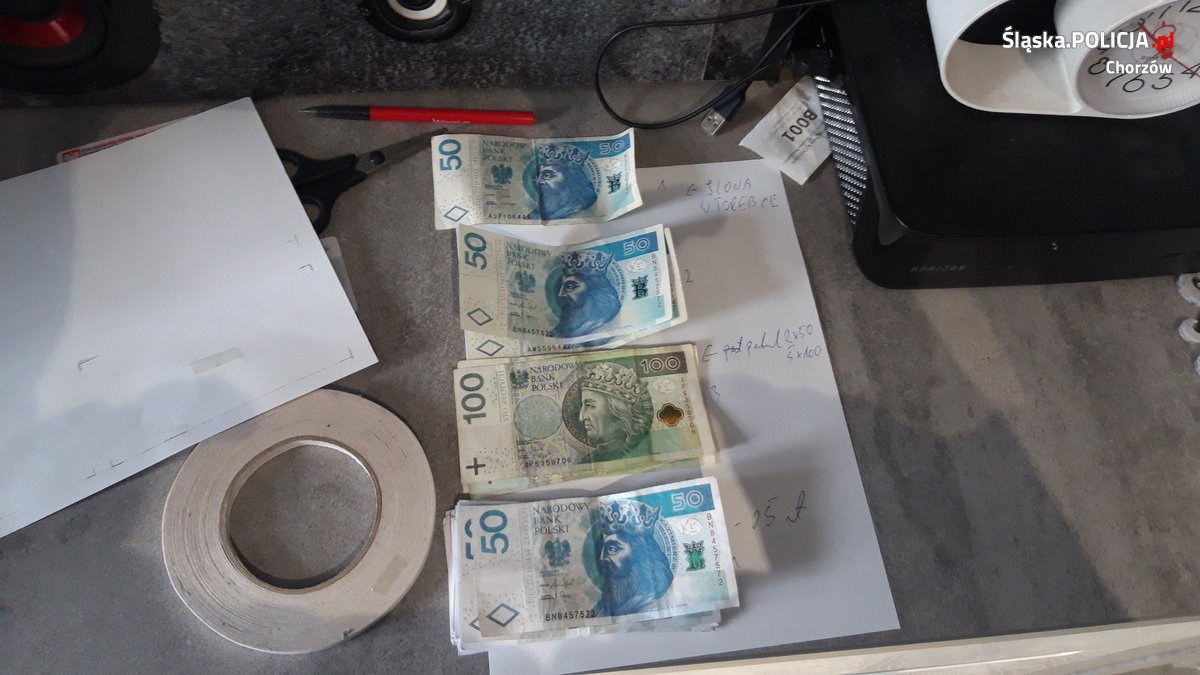 The officers seized computer equipment, a printer, paper for the production of the fake banknotes as well as a pile of counterfeit notes.Sląska Policja

They also arrested a 49-year-old woman, her 18 year old son and the woman’s 43-year old partner, who is thought to have been the brains behind the operation.

The discovery came after police were flooded with complaints from local shop owners finding fake 50 złoty notes in their takings. 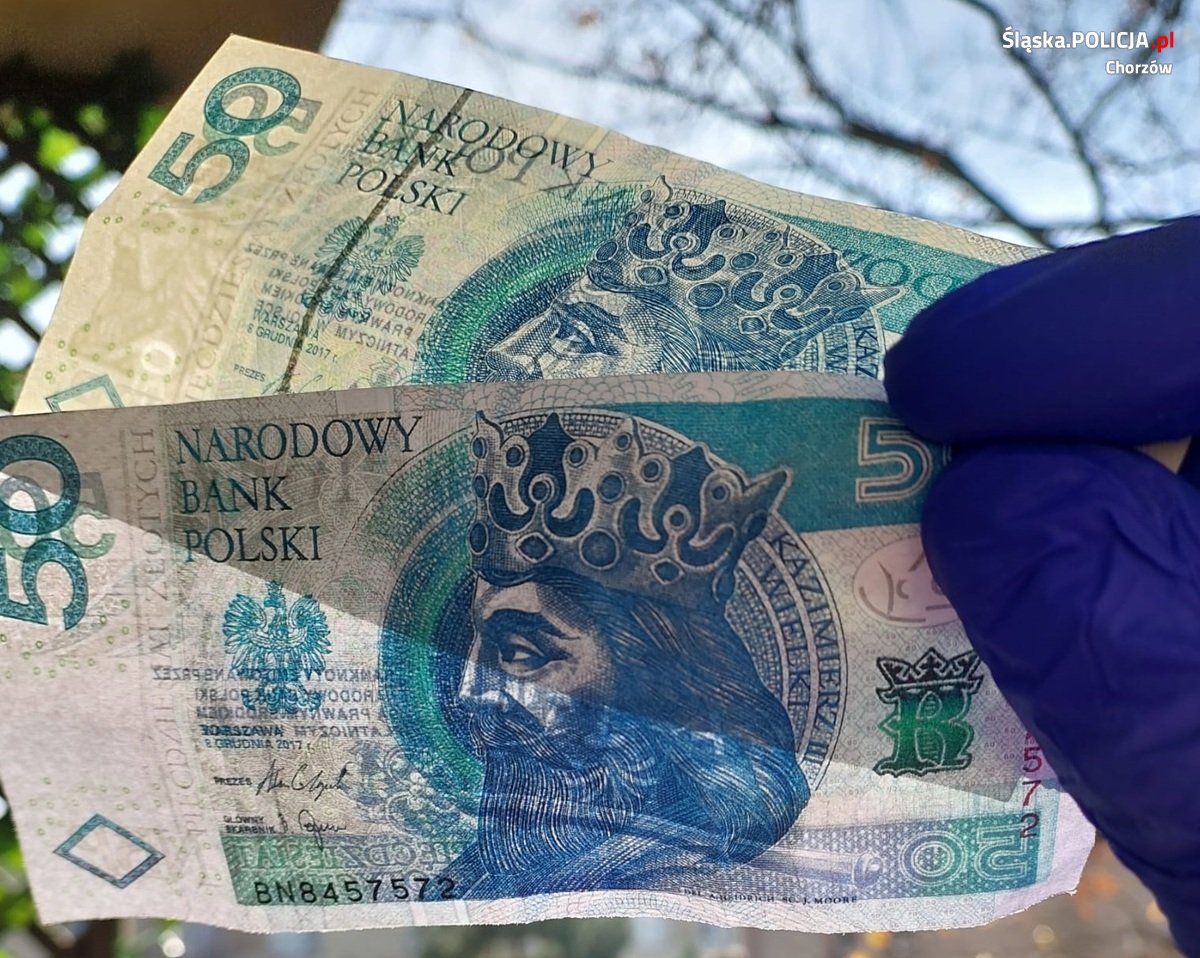 The discovery came after police were flooded with complaints from local shop owners finding fake 50 złoty notes in their takings.Sląska Policja

In a statement, Chorzόw Police said: “A specially formed group, comprised of Chorzόw’s best criminal detectives, turned their focus to identifying the person who had introduced the counterfeit money into circulation and determining the place where the “fakes” were produced.

“On the basis of the evidence gathered, police detectives were able to pinpoint an apartment in the area of Chorzόw which was the likely centre of the forgery.

“In the morning, law enforcement officers entered the premises, where they found three people aged 18 to 49. 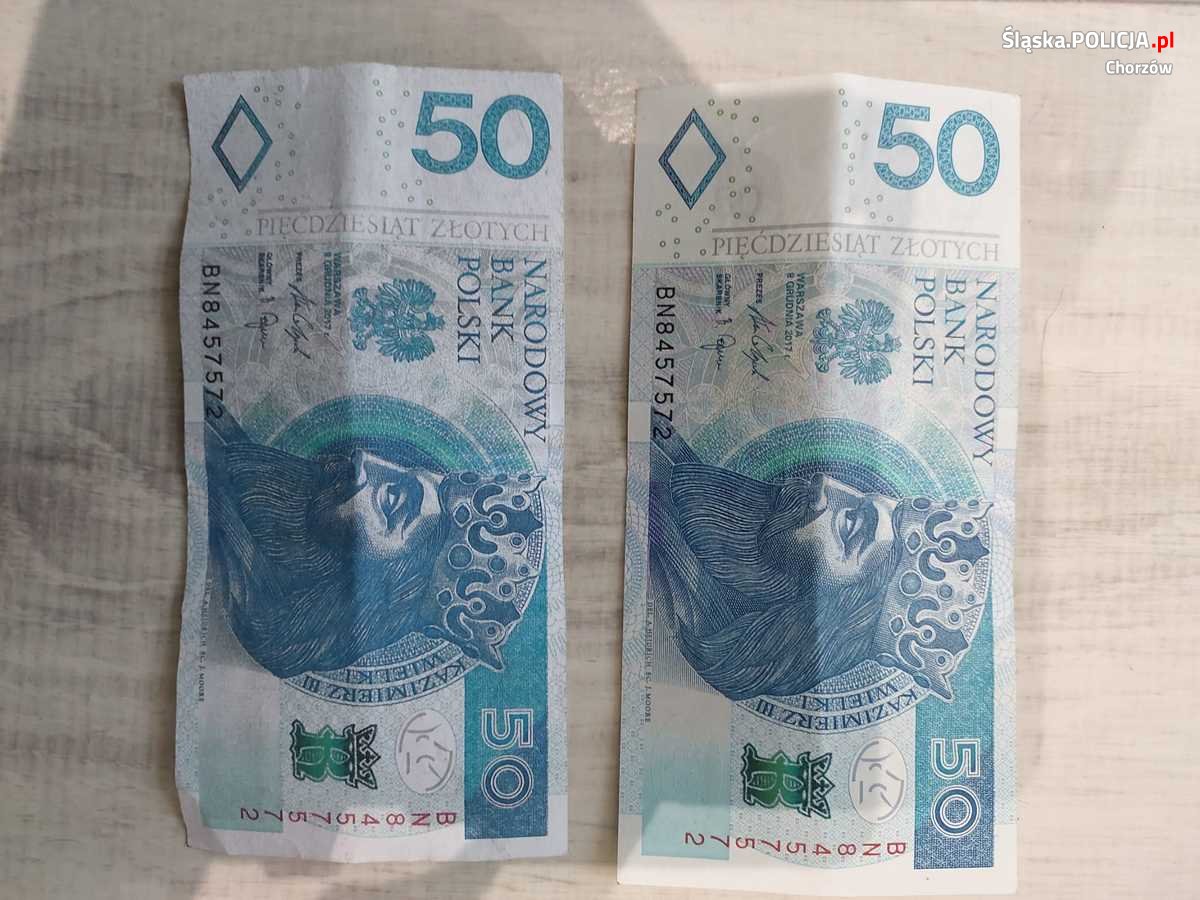 According to the police, the counterfeit notes were ‘very good’ but they all had the same serial number.Sląska Policja

“A moment later it turned out that this was the right lead, during the search the police discovered that a small printing company was organized here, where counterfeit notes were produced.”

Police Commander Arkadiusz Bień added that the 49-year-old woman’s partner had been the “brains” of the whole operation and was responsible for the production of the notes and introducing them into circulation.

Bień told Fakt newspaper: “The man had three ‘exemplary’ notes with a value of 50zł, which he was replicating, printing very good copies of them. 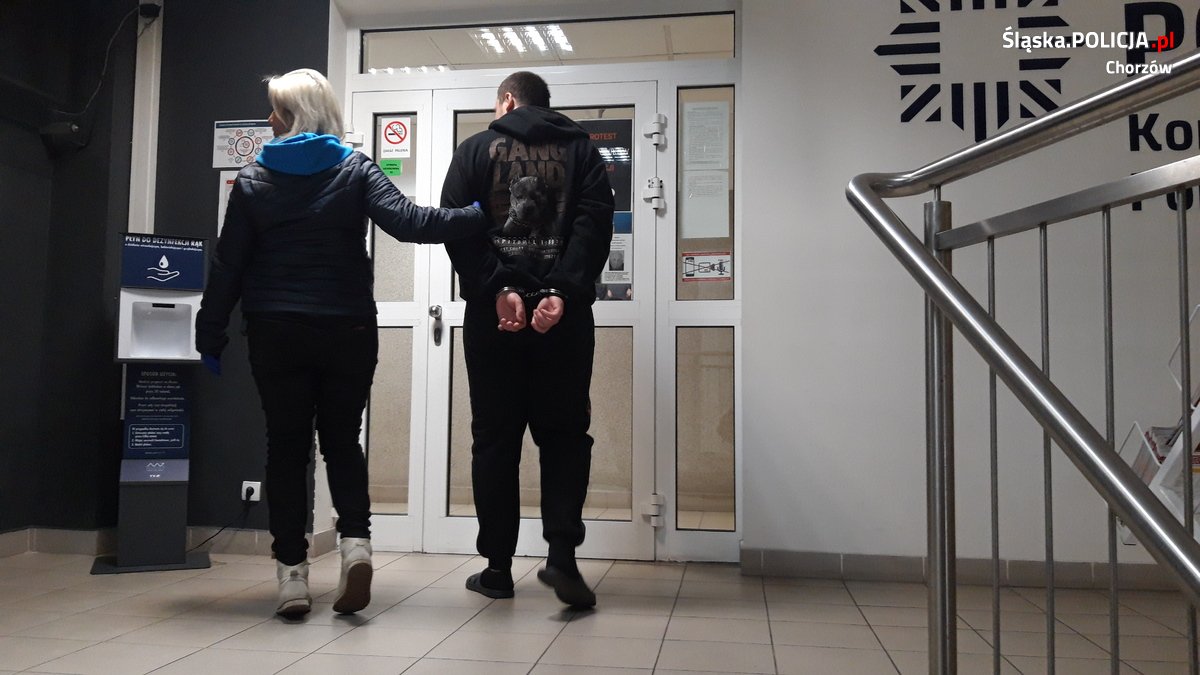 A 43-year-old man thought to be the brains of the operation is now facing 25 years in jail.Sląska Policja

“But their serial numbers were repeating”.

The 43-year-old has now been charged with producing fraudulent means of payment and faces 25 years in prison.

The 18 year-old and his mother are being treated as witnesses.