The last decade has seen the digital age rapidly engaging with the education sector, helping students teachers and parents with a range of edutech apps.

Poland has some of the world’s top education apps with the market leader Brainly.com seeing its popularity exceed 150 million users globally.

Starting out in Kraków in 2009, the information sharing app has now raised over $68 million in funding, with $30 million of that being raised in July this year. 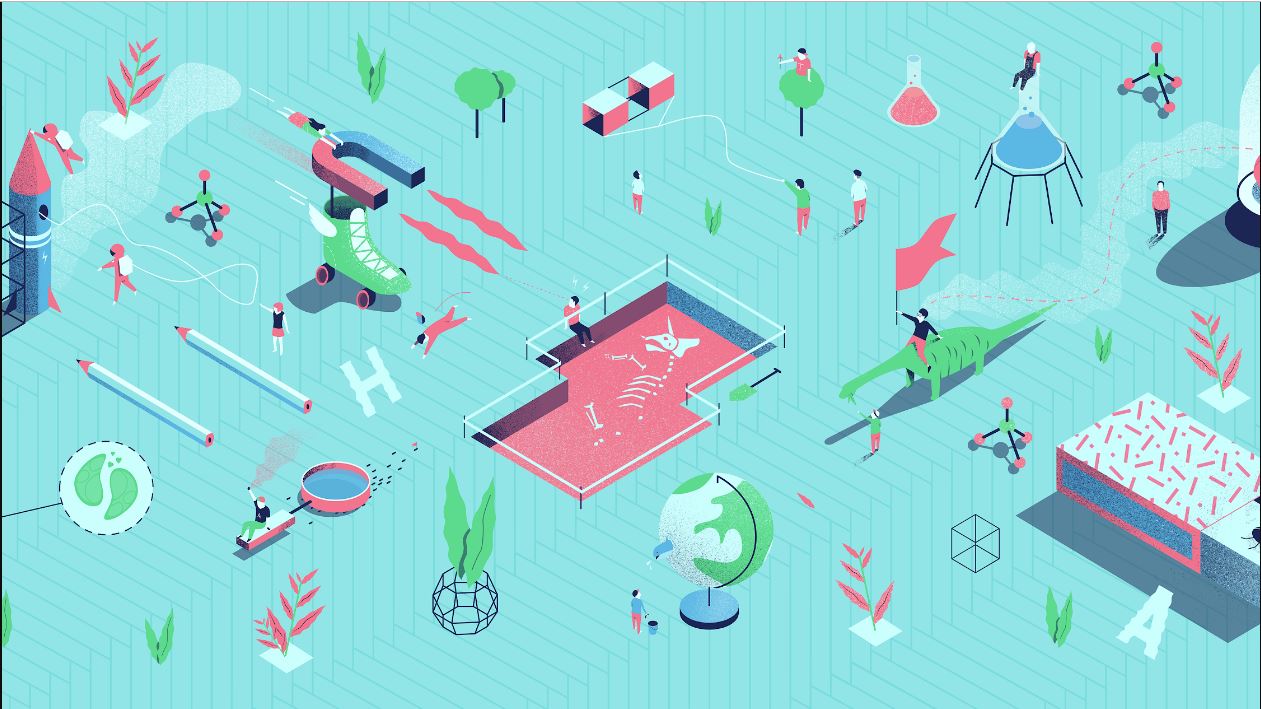 With its simplicity being key to its success – students and parents ask and answer questions when looking for help with homework-related tasks - the company now operates not only in Poland but in the United States, Russia, Turkey, India and over 30 more countries around the World.

Michał Borkowski, Co-founder and CEO, Brainly told Business World Education said: “In spite of an abundance of information on the internet, most students and their parents struggle with its disoriented nature which leaves them confused regarding the right source to rely on.

“These issues have led to the phenomenal growth in the user-base of Brainly, as it bridges the gap between instructions and the final understanding.” 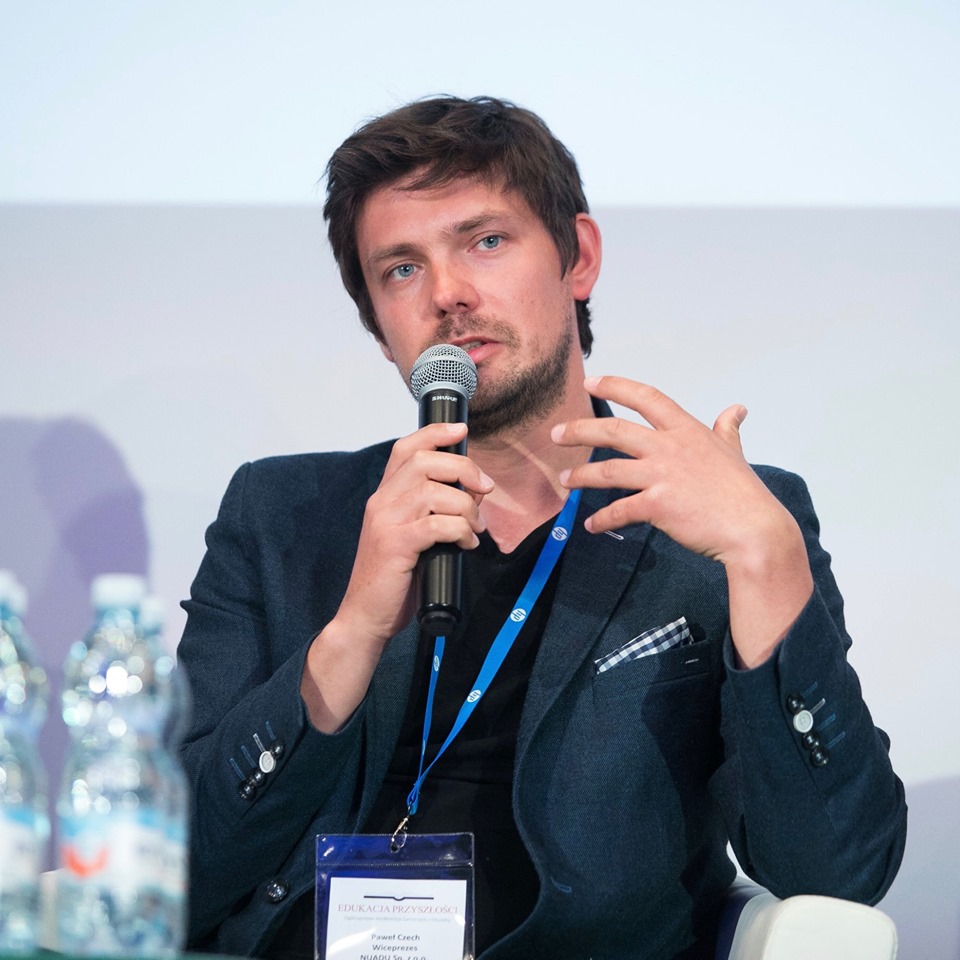 Paweł Czech, Vice President of Nuadu told Wirtualne Media: “We are developing very dynamically, in the first half of 2018 we achieved almost four times the revenue from the previous 12 months.Nuada/Facebook

Gdańsk-based startup Nuada which helps learners and educators identify gaps in their learning and then creates a syllabus to fill those gaps, now has 80,000 children in over 200 schools using their app in Poland, after launching on the market just two years ago.

The platform also has over 45,000 users paying for access to it abroad, including in Singapore, Thailand, Malaysia, the Philippines and Indonesia.

Paweł Czech, Vice President of Nuadu told Wirtualne Media: “We are developing very dynamically, in the first half of 2018 we achieved almost four times the revenue from the previous 12 months.

“Our application has been well received in Asian markets, which are characterized by rapid implementation of new technology solutions in education. That is why we decided to expand our presence in Asia.”

Primeon’s Prymus app is an online lesson diary of classes which allows the teacher, pupil and parent to all see what was being taught, who attended classes and the homework that was set and done.Prymus.info

Meanwhile, Warsaw’s Primeon offers language schools an online management system as well as an online lesson diary of classes, allowing teachers, pupils and parents to see what is being taught, who attended classes, the homework that was set and done.

And Funtronic has seen rapid growth at home and abroad with its interactive floors educating both youngsters and senior citizens in over 20 countries.

“Scenarios and questions of games and quizzes that are displayed by the Magic Carpet are developed by specialists in didactics and are then adapted to the school curriculum,” he added.

Picked up on by the national press, Kasia Szafarska’s work has made waves owing to inspiration derived from five Warsaw districts.

PM thanks students and teachers for work during 'atypical' school year

Students will go back to schools from Sept, PM pledges