Around seven tonnes of amber worth PLN 138 million may be lying at the bottom of the Vistula Spit canal, say officials at the Ministry of State Assets.

According to geological documentation, the treasure is just below the future canal, 50 percent of which has been built. 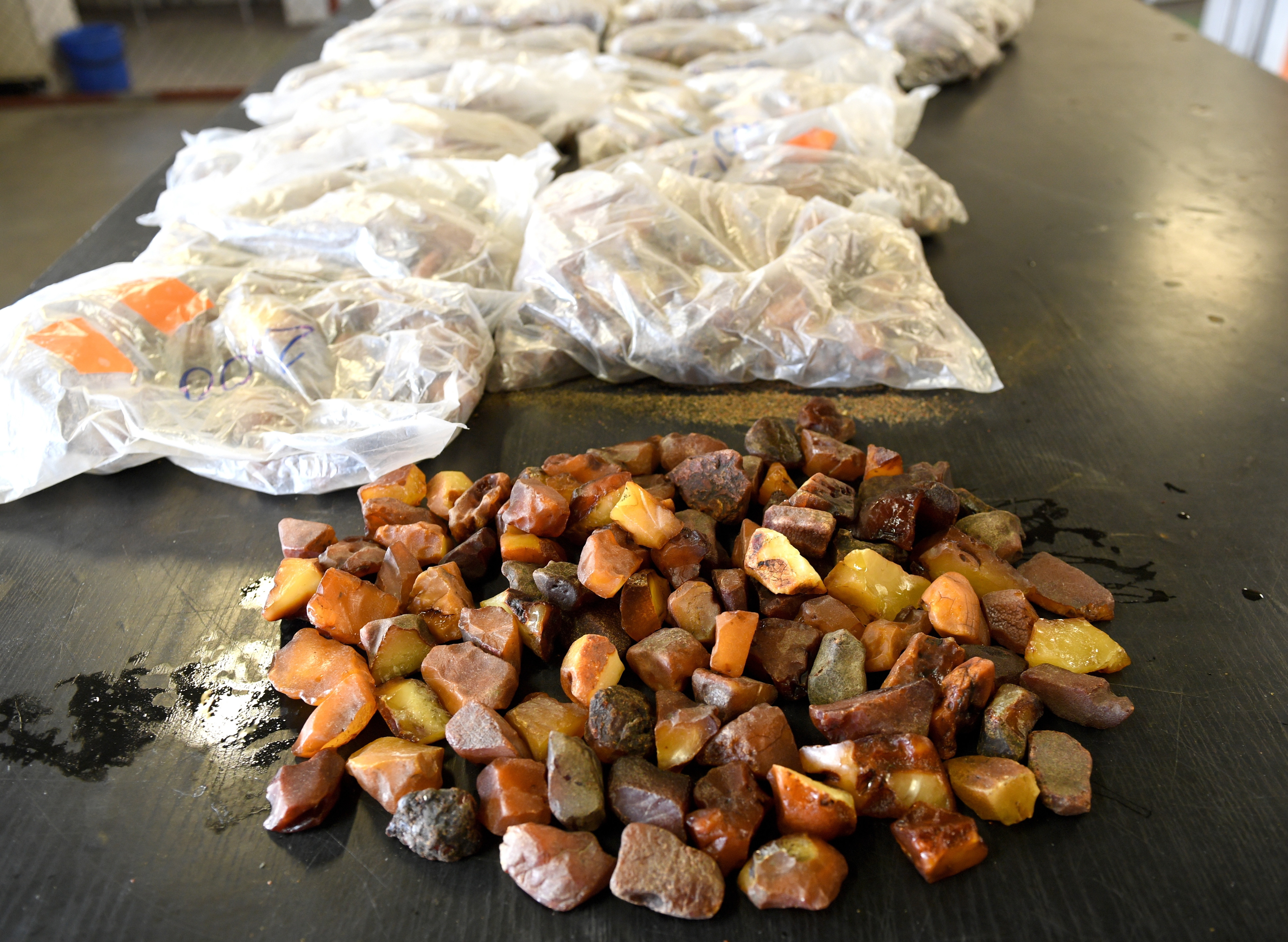 With the cost of amber reaching as much as PLN 20,000 for 1 kilogram, the 6.9-tonne deposit would be worth as much as PLN 138 million.Darek Delmanowicz/PAP

The canal is a major undertaking that will connect the Gdańsk Bay and Vistula Lagoon, making it possible for ships to enter the Elbląg port without having to sail through Russian territorial waters.

First information regarding amber, the Baltic gold, being found at the construction site appeared last year. 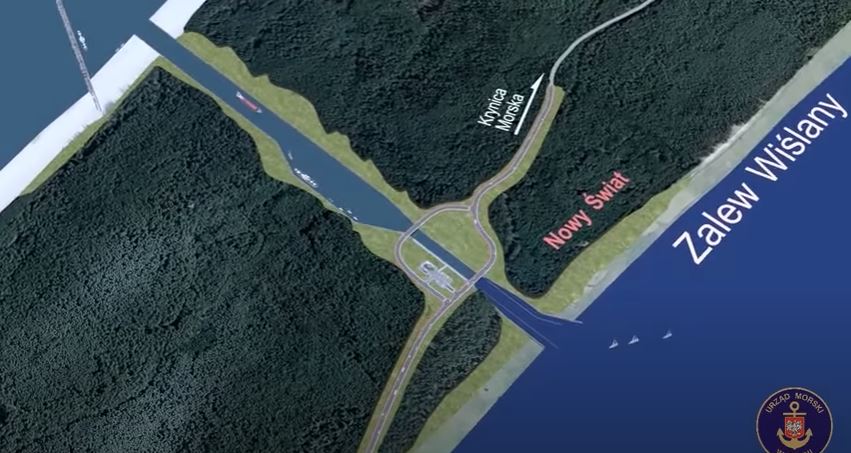 Work on the canal, which is only 50 percent completed, is expected to finish in 2022.Urząd Morski w Gdyni/YouTube

The Minister of Marine Economy and Inland Navigation, Marek Gróbarczyk, announced that there were at least 1.4 tonnes of amber there, divided into two deposits – deposit A closer to the Gdańsk Bay with 900 kg of the gemstone and deposit B with 500 kg.

The information came from 38 boreholes in different locations.

The figure has now been revised after geo-radar picked came across the new pile. 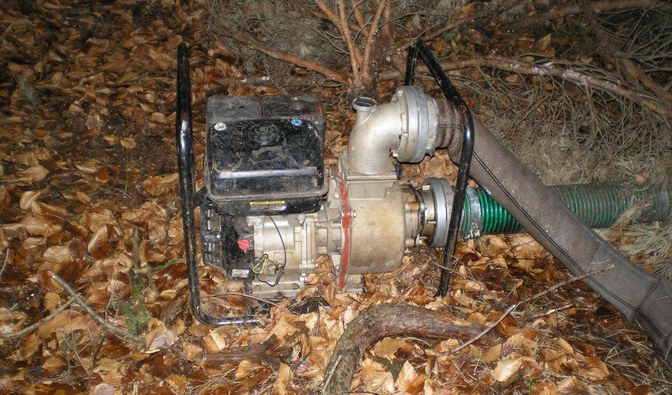 The area has now been placed under guard to prevent thieves who use pumps (pictured) to wash out the soil.lasy.gov.pl

Maciej Małecki, the Deputy Minister of State Assets, said: “According to the geological documentation, there is an amber deposit in the area of the Vistula Spit, the quantity of which is estimated at 6.9 tones. The works have not yet reached this deposit.”

The area in question is located near the Kąty Rybackie village. 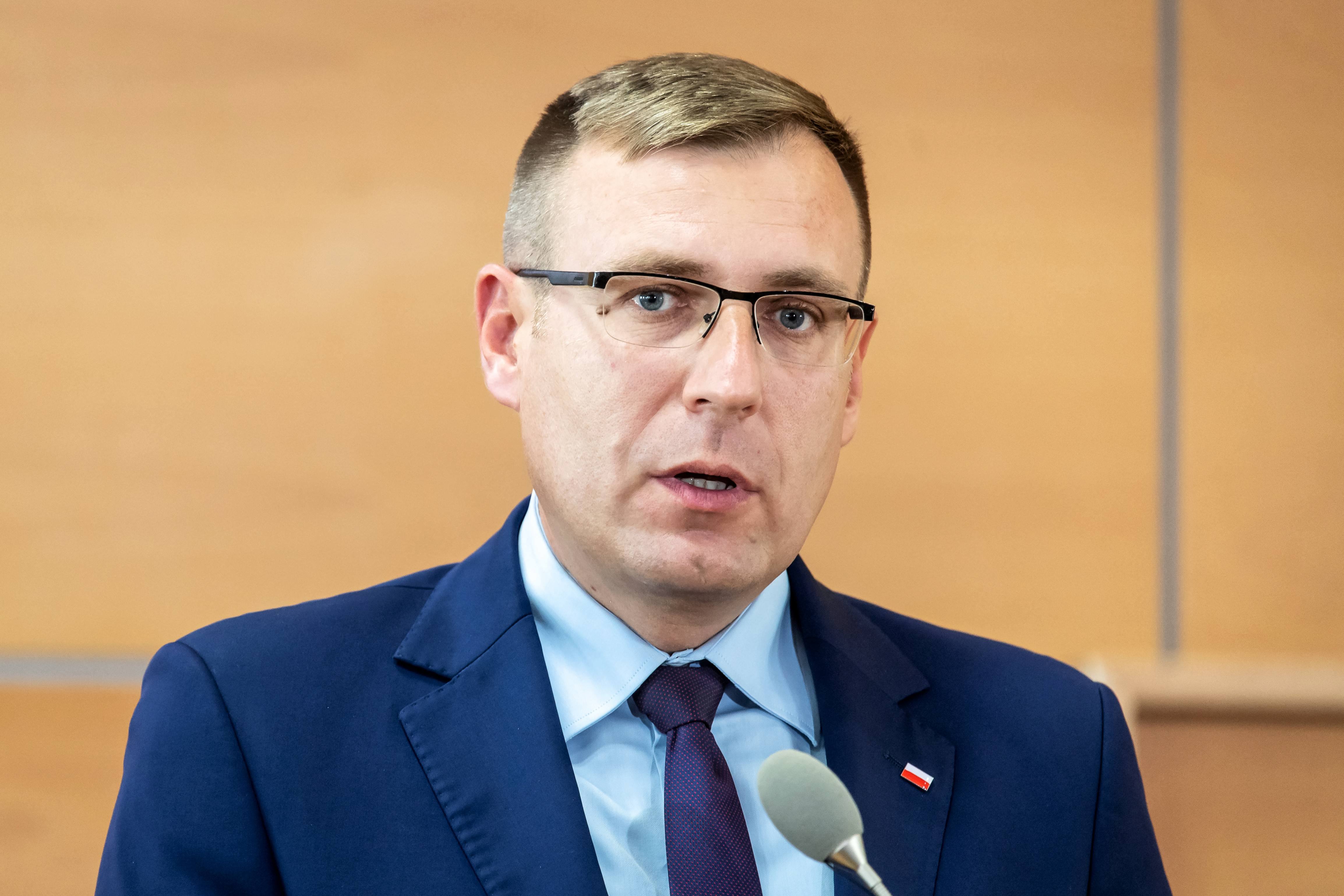 Maciej Małecki, the Deputy Minister of State Assets, said that at the moment there is no legal agreement about who has the authority to extract the amber. Tytus Żmijewski/PAP

The cost of amber can be even PLN 20,000 for 1 kilogram, which would make the entire deposit worth even PLN 138 million.

Małecki said that at the moment all the groundworks are being done above the deposit, so there is no question of it being exploited and there is no legal agreement about who has the authority to extract it.

Because other areas have attracted illegal amber mining with thieves using pumps and hoses to wash out the soil and then sieve out the precious stone, security at the site has now been stepped up.