Oh, Lordy! Tolkien ‘fanatic’ discovers ancestors of the Lord of the Rings author ‘came from Gdańsk’

The ancestors of Lord of the Rings author J.R.R. Tolkien came from Gdańsk when it was part of Poland, it has been claimed.

The amazing discovery was made by Tolkien fanatic Ryszard Derdziński, who broke the news recently at a literary festival in Sopot. 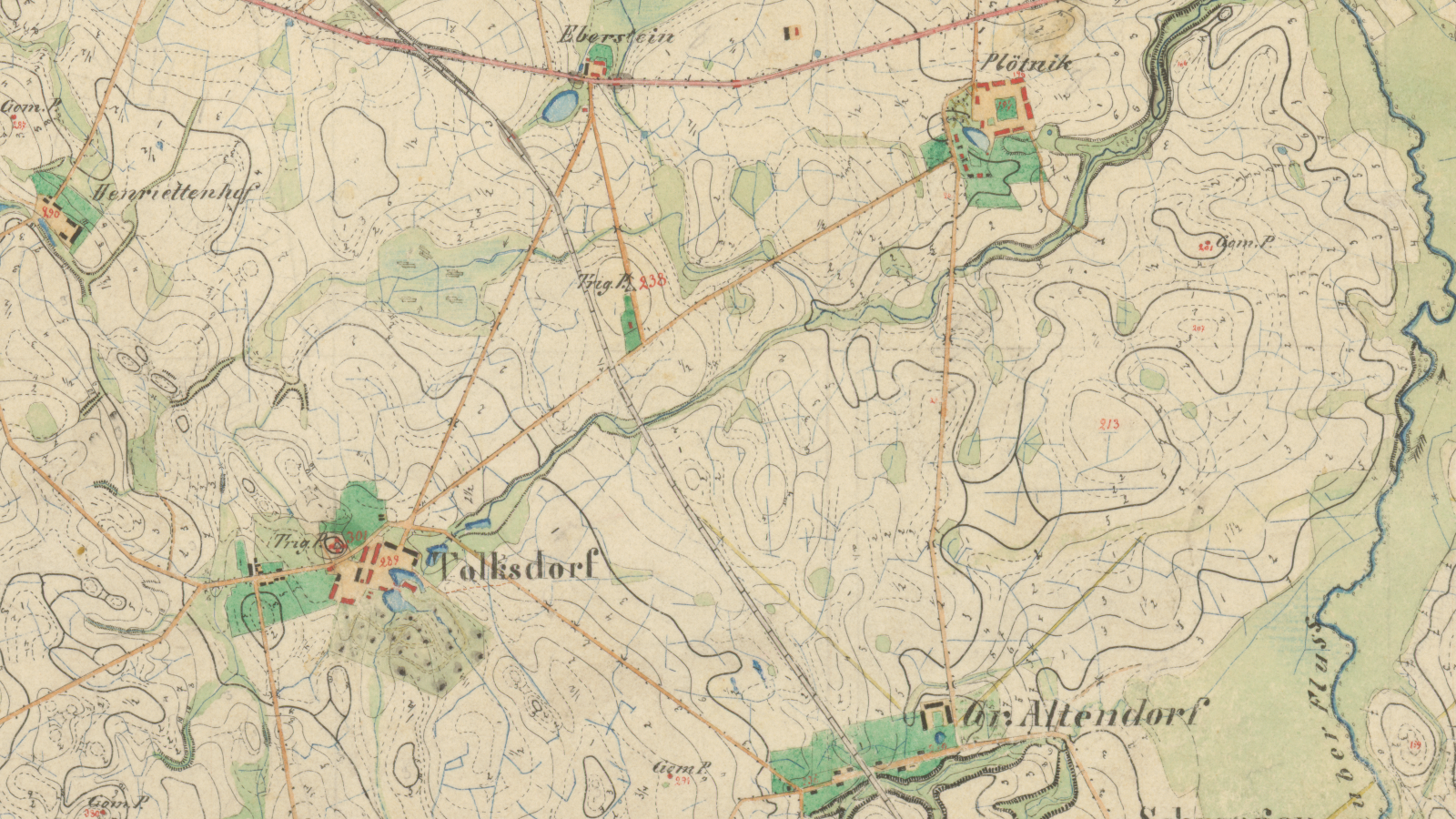 Tolkien’s distant ancestry was initially traced back to the village of Tolksdorf  (now Tołkiny) in the far northeast of Poland. But Derdziński’d recent research show that the author’s great grandfather came from Gdańsk.http://tolkniety.blogspot.com

Derdziński, a political scientist who has been fascinated with the legendary fantasy writer for most of his life and is a member of the British Tolkien Society, revealed that the writer's great-grandfather was born in Gdańsk.

The Tolkien expert, who has adopted the online name Galadhorn, a city in the Lord of the Rings trilogy, said to the audience in Sopot: “My fascination with the origins of Professor Tolkien began with the book Tolkien. A Biography by Humphrey Carpenter, which mentioned the migration of Tolkien’s ancestors to Great Britain from our part of Europe, perhaps even about the possibility that he had some Polish blood.” 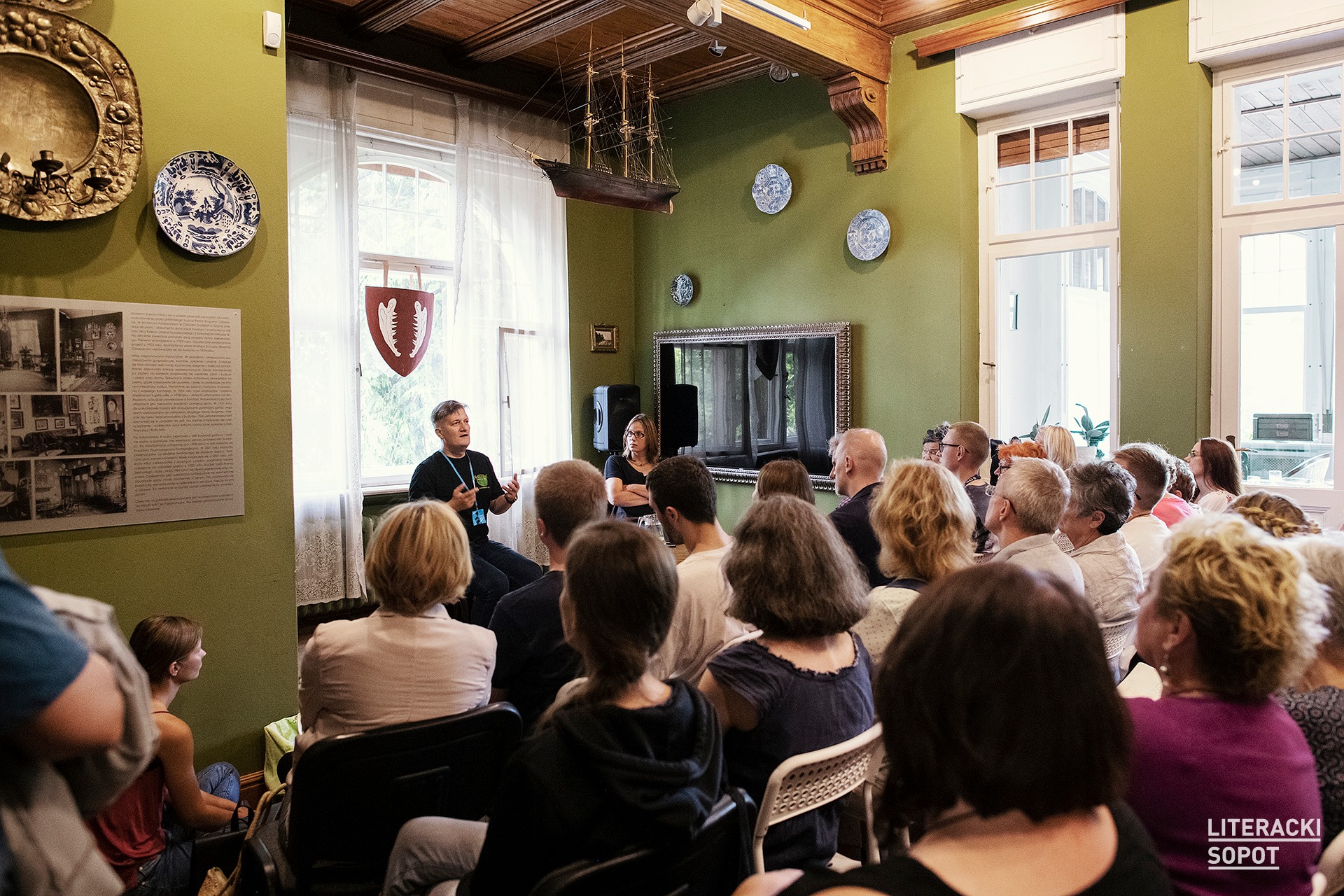 Derdziński made his revelations at a literary festival in Sopot.Literacki Sopot

Then, in 2010, he learned about the etymology of Tolkien's name. Tolkien himself said that his name came from the word tollkühn, meaning bold or brave. However, recent research suggests that the name comes from the word Tolk, which in the Old Prussian language means a translator.

In fact, German researchers have already discovered that the very first Tolkien most likely come from a village called Tolksdorf, which is now Tołkiny in Poland’s Warmia and Mazury province. 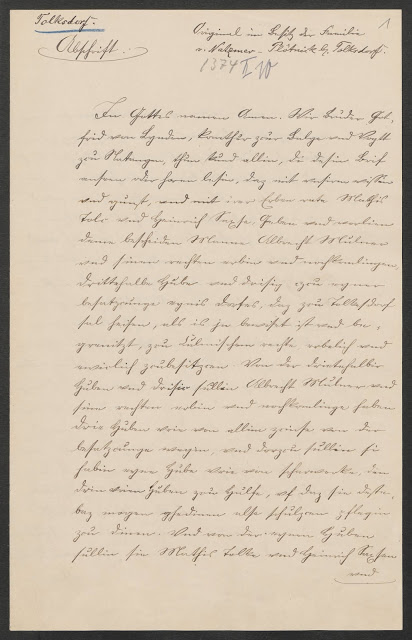 To track down Tolkien’s family to Gdańsk, Derdziński analysed documents in archives dating back as far as the 18th and 19th centuries.http://tolkniety.blogspot.com

To track down Tolkien’s family to Gdańsk, Derdziński analysed documents in archives dating back as far as the 18th and 19th centuries. He discovered that in the 18th century two men named Tolkien lived in London: John Benjamin and Daniel Gottlieb.

The link to Gdańsk was confirmed when Derdziński discovered Gottleib’s British naturalisation document, which stated that his place of birth was Danzig, or Gdańsk as it is now called. 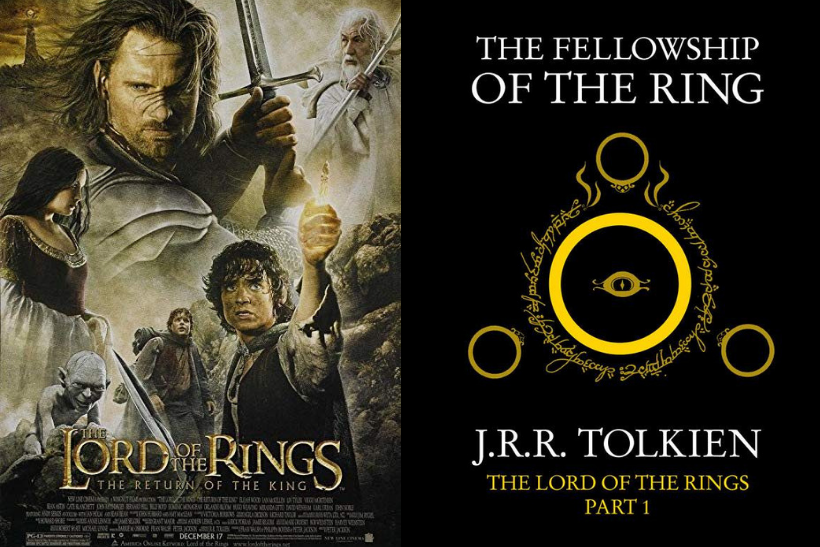 Derdziński believed that Daniel Gottlieb's must have been John Benjamin’s brother, which he proved through documents he found in London. Baptism and marriage records established that John Benjamin was the great-grandfather of the writer, who was born in 1892 in South Africa and died in 1973 in Bournemouth.

Today it is known that the parents of the young migrants, who left for Britain when they were in their twenties, were Christian and Eufrosine Tolkien, who lived in the Gdańsk district of Biskupia Górka, a raised settlement that looks down onto Gdańsk’s historical Main Town area. 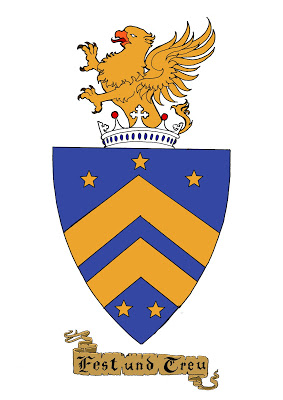 A reconstruction of Tolkien’s family coat of arms shows a German inscription which translates as Firm and Loyal.http://tolkniety.blogspot.com

John Benjamin Tolkien, born in 1752 when Gdańsk together with Royal Prussia was part of the First Republic of Poland. He was a watchmaker in London and created famous clocks, one of which he made for Tsarina Catherine the Great, which was put on display in the Hermitage. Daniel Gottlieb Tolkien was a wealthy furrier, and it is known that John sent his son to work as an apprentice at Gottlieb’s workshop.

Whether J.R.R. Tolkien was aware of the origin of his ancestors is unknown. The only possible evidence is a letter he sent to his relatives in the USA in 1950 in which he mentioned his “ancestors’ longing for the sea”. 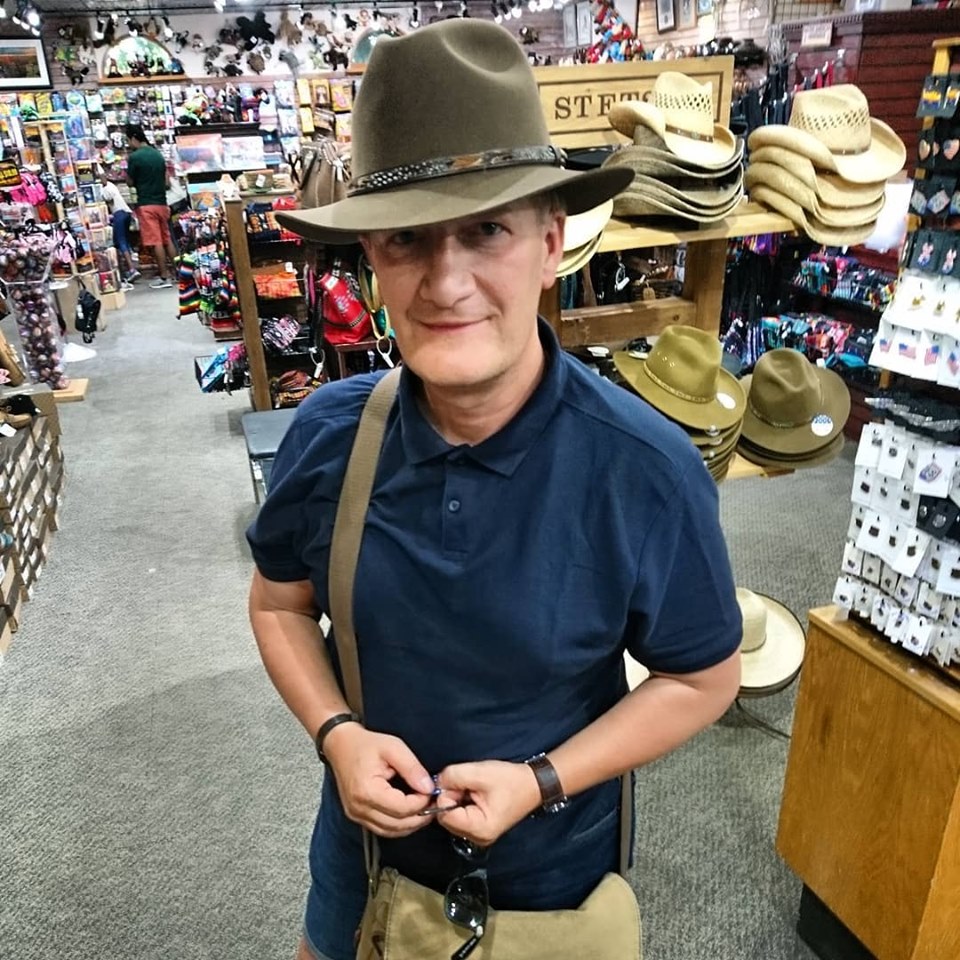 To support his theories, Derdziński says he now wants to test the author’s DNA.http://tolkniety.blogspot.com

Derdziński has more questions. One of which is why nobody in the UK had previously done the research that he did. “I have the impression that for them our country is like Tolkien's Mirkwood, and Poles are like the Easterlings, a people from a distant land in the east with a snoring language,” he joked.

Derdziński’s dream now is to obtain some of Tolkien’s DNA. “That would make things much easier,” he said.

Model-turned-actress Kasia Smutniak was given the Eastern Star Award at the Trieste Film Festival in recognition of her help in building a bridge between western and Central Eastern Europe.