As the Olympics enters its final few days, we bring you the highs and lows of Poland’s week.

Medal Tracker (as of Friday, Aug 6) 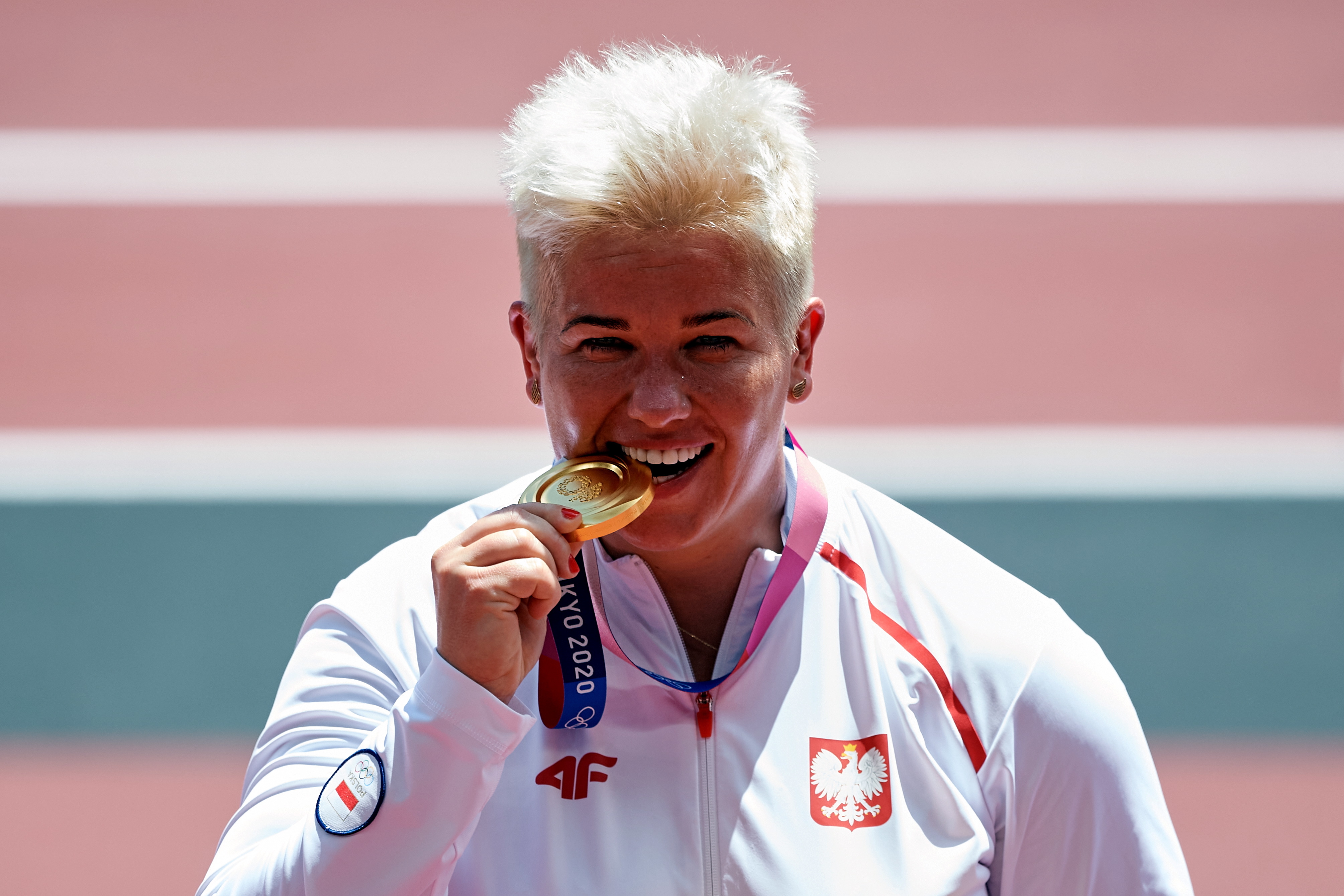 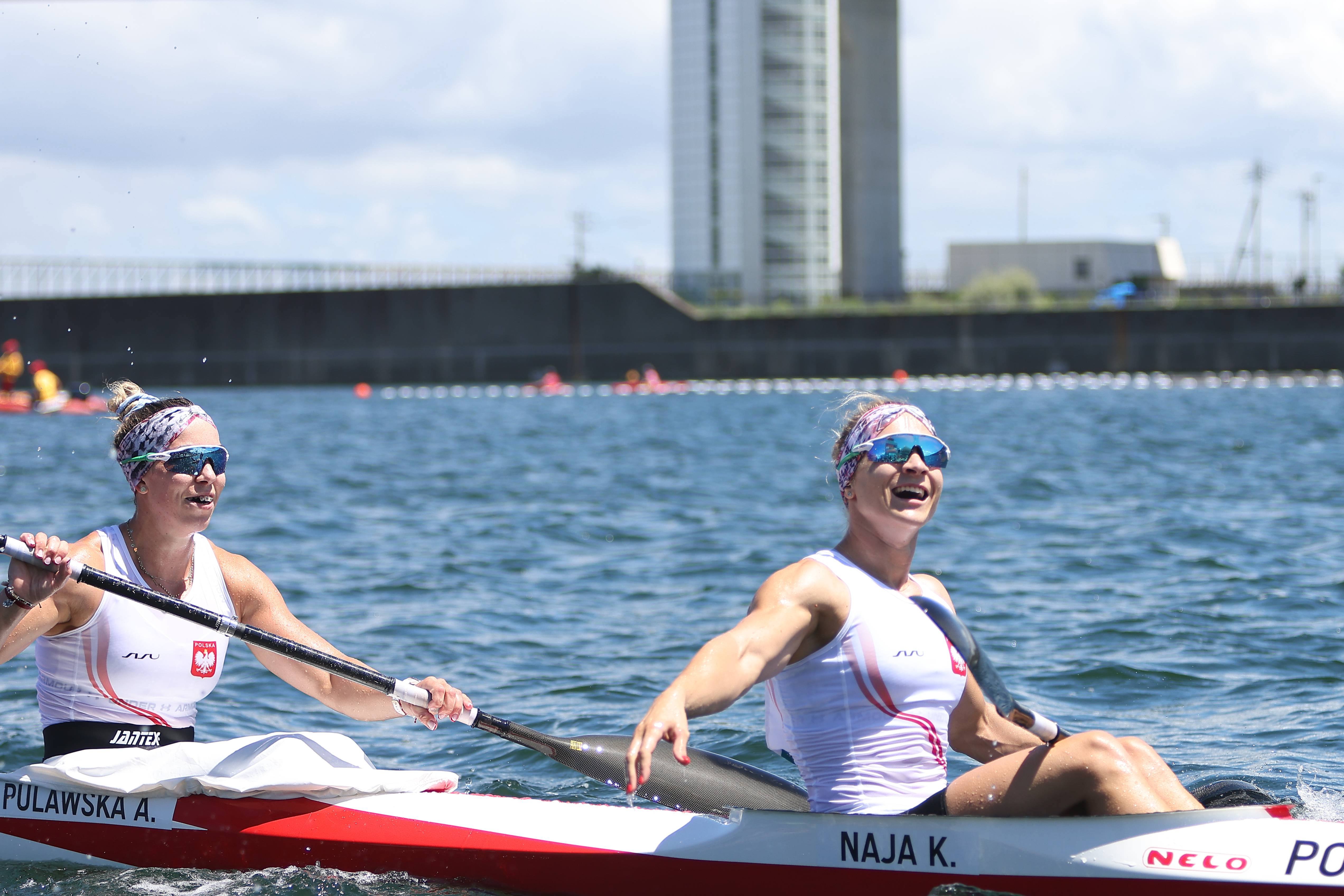 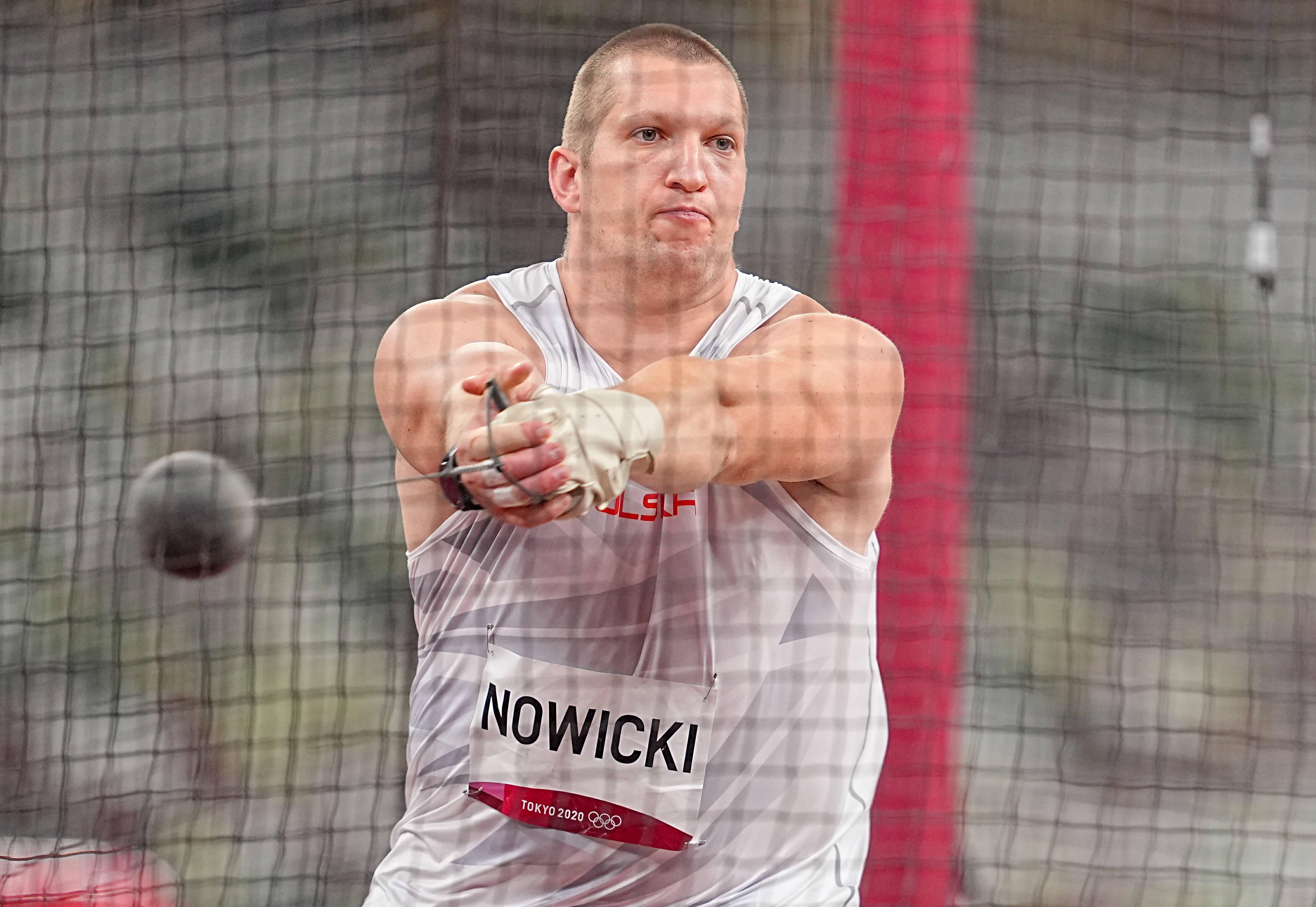 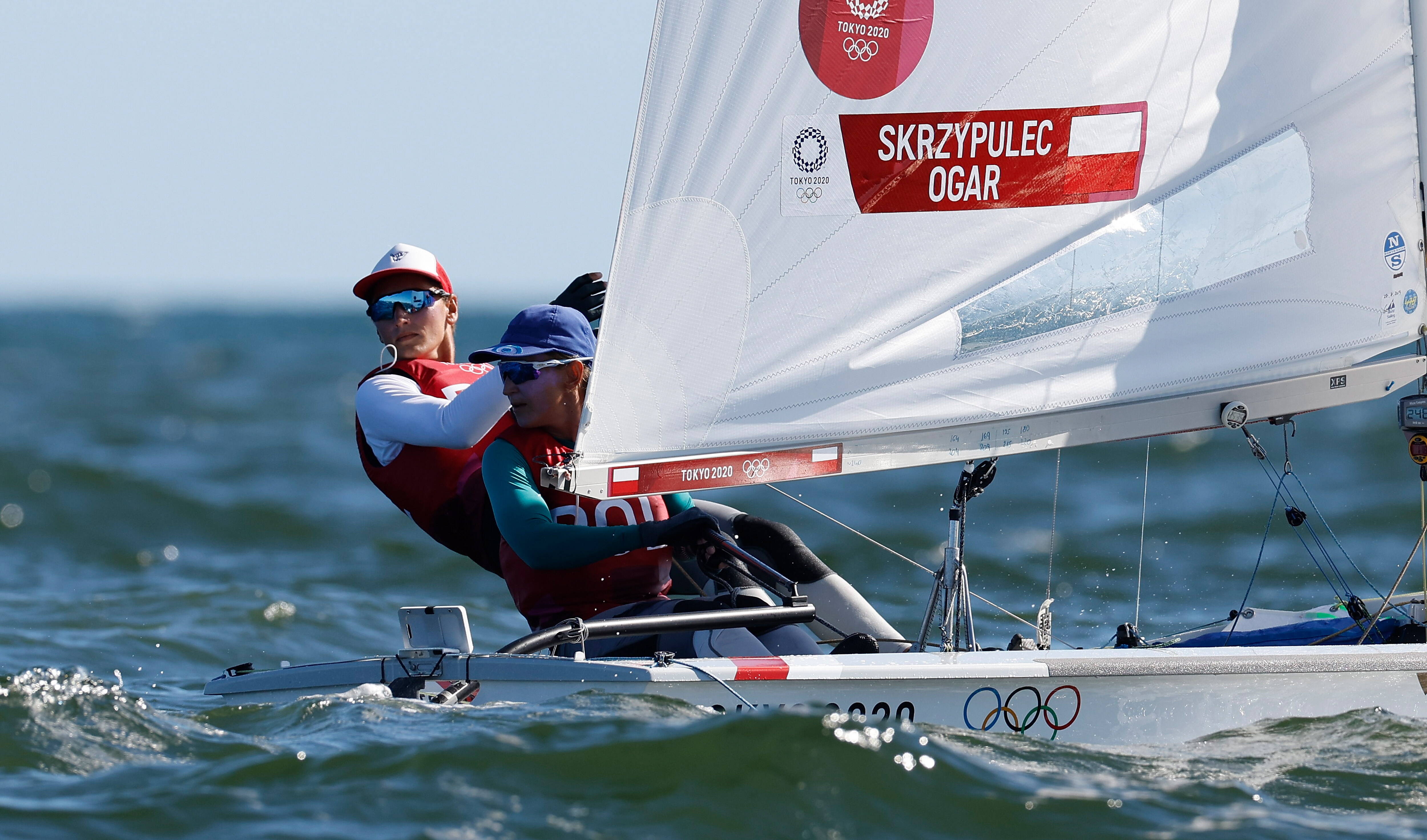 Track: Patryk Dobek earns a bronze in the 800m with a time of 1:45.39. This is Poland’s first ever Olympic medal in this discipline. 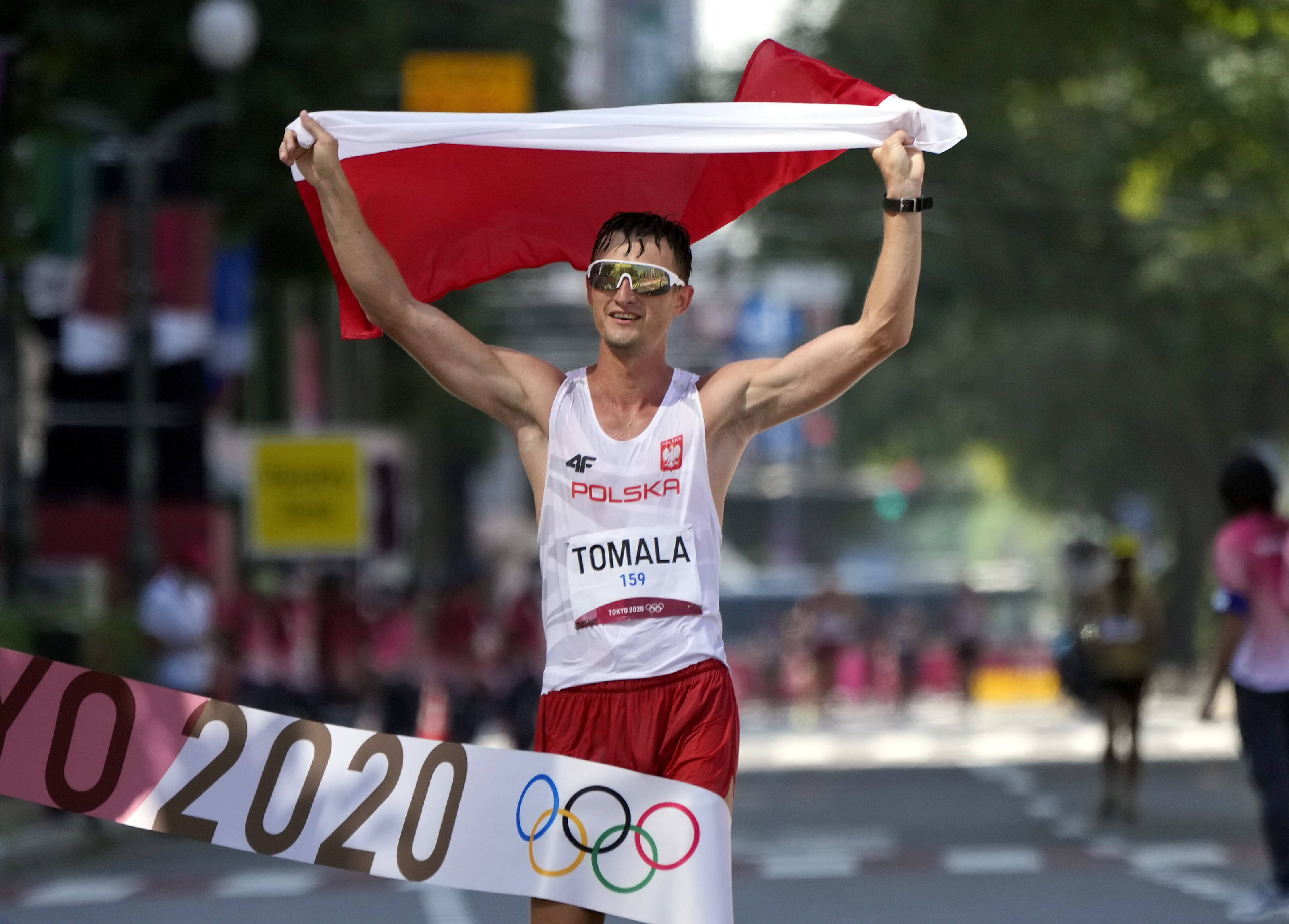 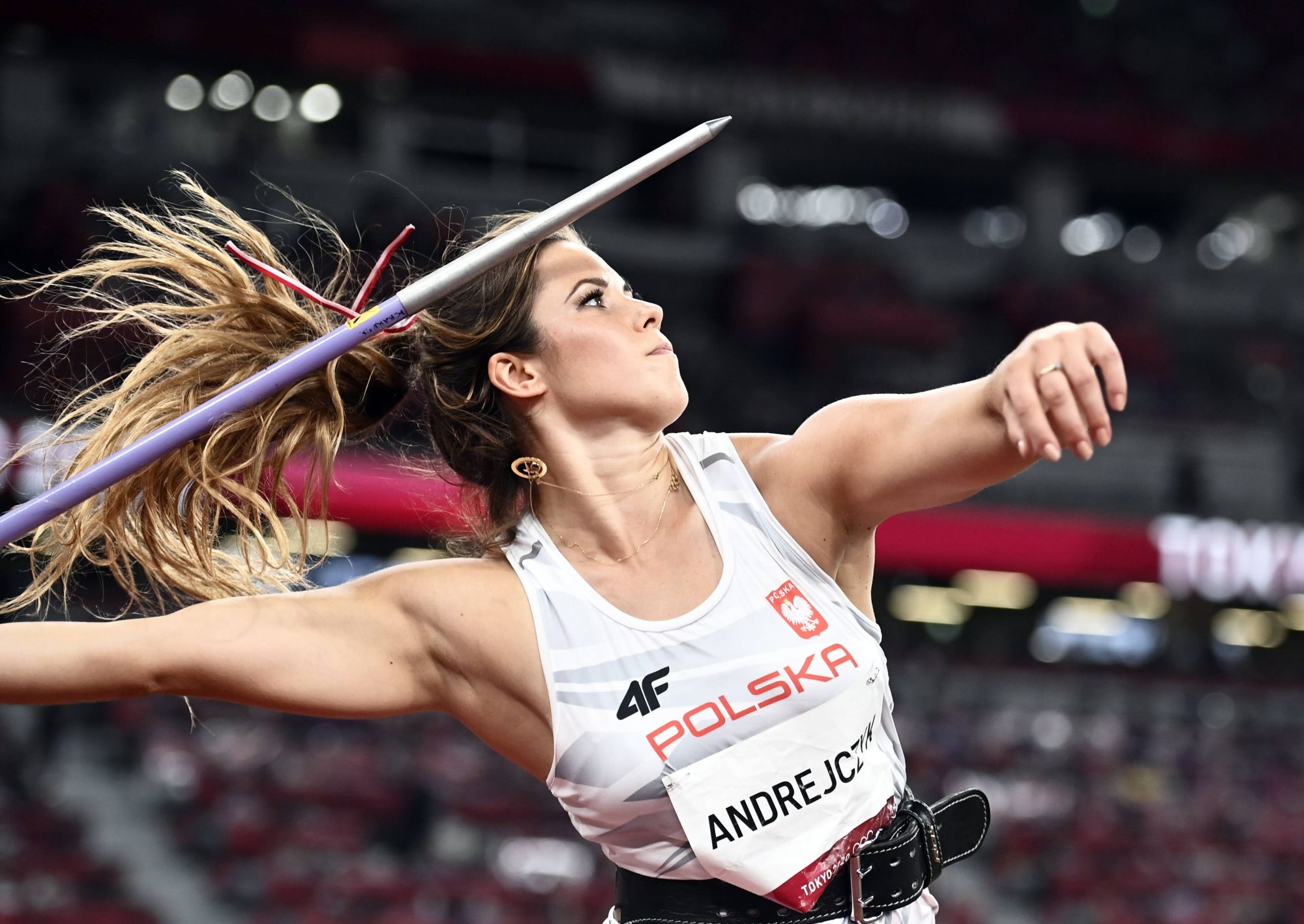 Javelin: Maria Andrejczyk takes silver in the women's javelin with a throw of 64.61m.

Track: Martyna Galant advances to the semi-finals of the 1,500m with a time of 4:05.03, in the process she shaves four seconds off her personal best.

Men's volleyball: Poland crash out in the quarters of the men’s volleyball after falling 3:2 to France.

Track: Natalia Kaczmarek qualifies for the 400m semi-finals with a time of 51.06. The 4x400m mixed relay gold medalist takes second in her fifth elimination race.

Canoe sprint: Wiktor Głazunow wins his quarter-final race to advance to the semis of the C-1, 1,000-m canoe sprint. Mateusz Kamiński is knocked out.

Track: after losing a shoe Michał Rozmys finishes last but will compete in the 1,500m final following a judge’s decision.

Dariusz Kowaluk, Karol Zalewski, Jakub Krzewina and Kajetan Duszyński advance to the final of the men's 4x400m relay, winning their semi-final race with a time of 2:58.55. 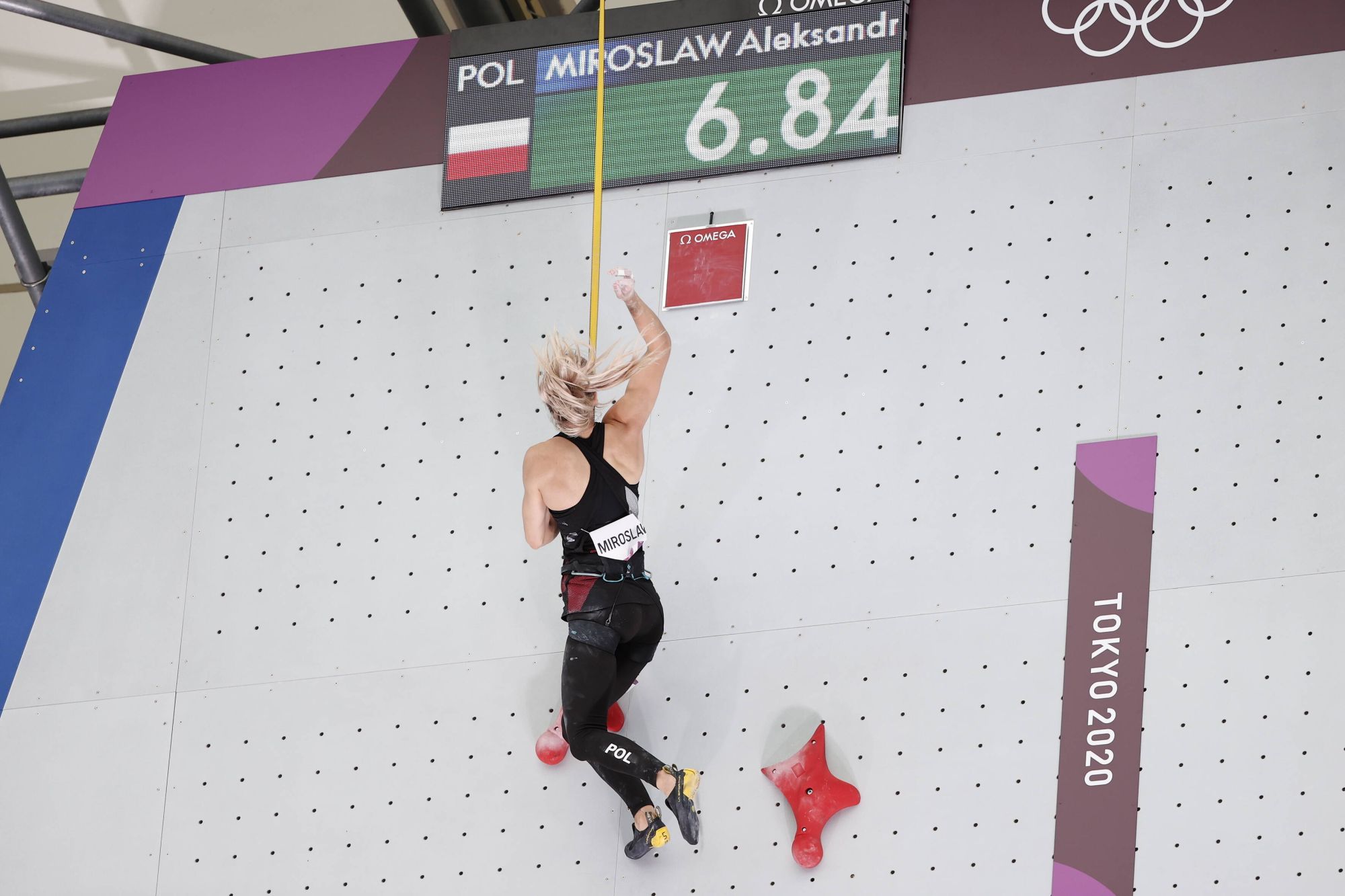 Sport Climbing: Aleksandra Mirosław nails a world record with a time of 6:84 to lead in the timed event, the first of three sport climbing competitions at the games.

‘He’s lucky she didn’t throw a hammer at him’: Cops praise Olympic hammer throw champ after she seizes man trying to break into her car

Świątek crashes out of Wimbledon