Polish Nobel Prize laureate Olga Tokarczuk has released a new book in English: a meditative illustrated story for readers of all ages.

Told with poetic simplicity, ‘The Lost Soul’ is the story of a man who loses his soul – and has more than one possible interpretation. 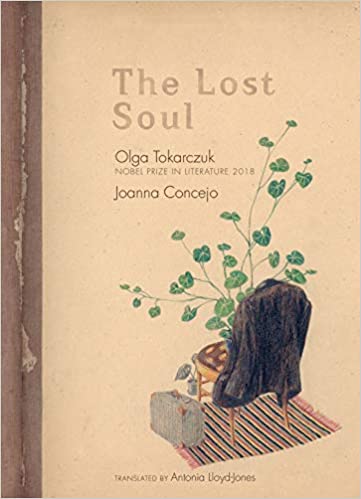 The picture book which was first published in Polish in 2017 as ‘Zagubiona dusza’ has now been translated into English under the title ‘The Lost Soul’.Press materials

An extract from the book reads: "Once upon a time there was a man who worked very hard and very quickly, and who had left his soul far behind him long ago.

“In fact his life was all right without his soul--he slept, ate, worked, drove a car and even played tennis.

“But sometimes he felt as if the world around him were flat, as if he were moving across a smooth page in a math book that was covered in evenly spaced squares... "

Tokarczuk told the Associated Press: “I think that this is one of these stories that are all the time present in those huge containers of collective consciousness and it seems to me that I simply brought it into focus, brought it out of somewhere and wrote it down.” 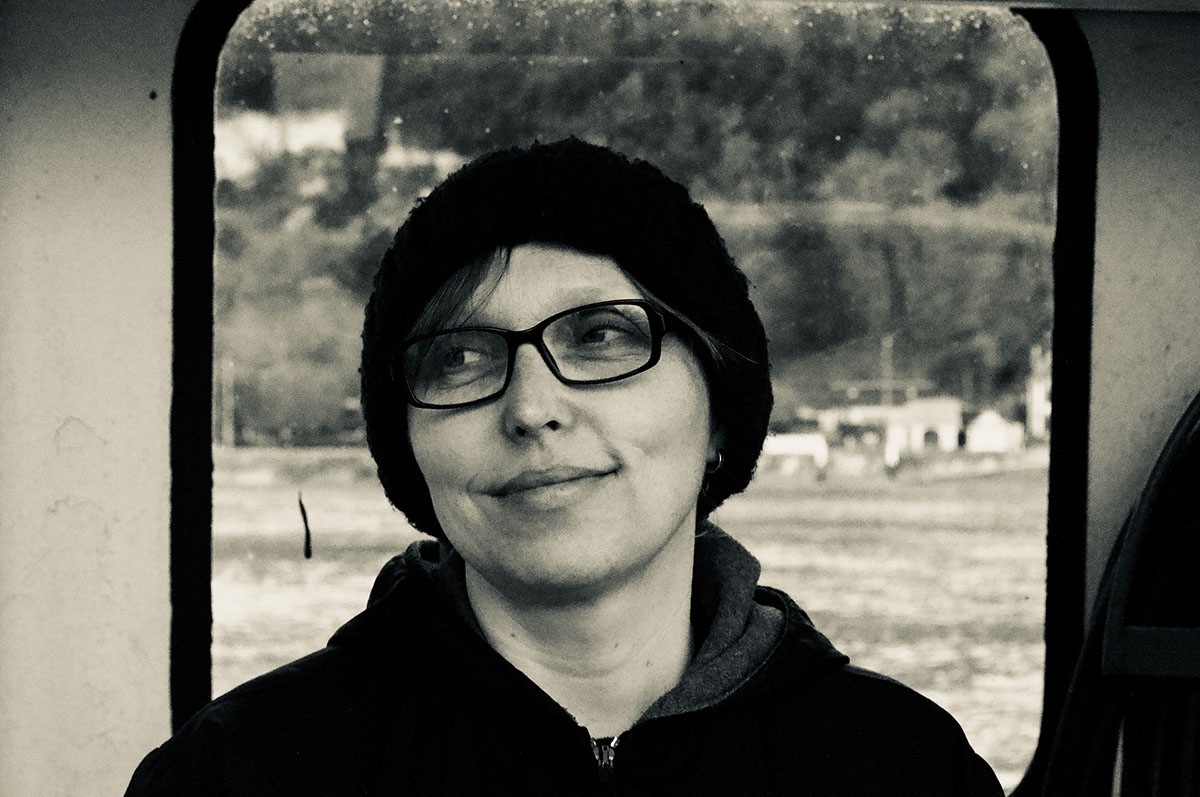 On this project, Tokarczuk worked with Polish illustrator Joanna Concejo, who created images inspired by the text, but which tell an independent story focused on a pair of gloves.Joanna Concejo

She added she would like the book to reach readers of a variety of ages, from children who cannot read yet to people who are at the end of their life, she added.

On this project, the writer worked with Polish illustrator Joanna Concejo, who created images inspired by the text, but which tell an independent story focused on a pair of gloves.

According to Tokarczuk, who usually writes books on her own, this collaboration “gives more than just the sum of text and drawings.”

Described as “an experiment with form”, the picture book was first published in Polish in 2017 as Zagubiona dusza’. 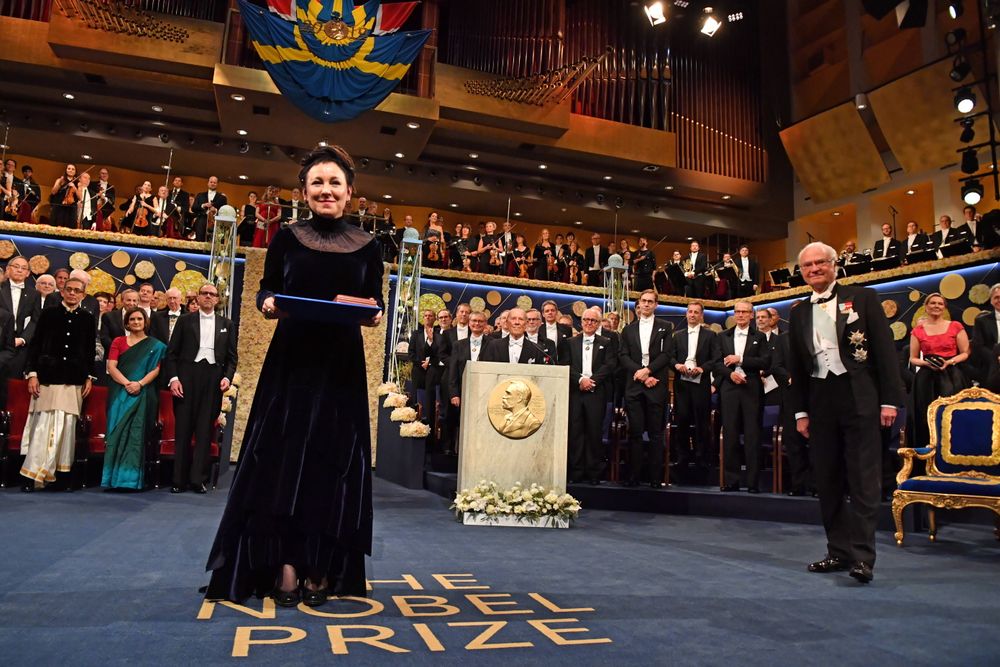 In 2019, Tokarczuk was awarded the Nobel Prize in Literature 2018.Jonas Ekstromer/PAP/EPA

Born in 1962, Tokarczuk is considered one of contemporary Poland’s cultural giants.

Her novels, which include ‘The Book of Jacob’ and ‘Flights’ have been translated into English and many other languages.

‘Even though I’m gone, don’t cry for me. I love you’: Devastated parents find heart-breaking ‘book of love’ left for them by brave daughter, 8, who died of cancer

Sweden gets ‘first ever’ Swedish-language book about Warsaw Uprising