When on a cold November day in 1620, Poland’s king Zygmunt III took the short walk from the Royal Palace in Warsaw’s Old Town to St. John’s collegiate church round the corner nobody was expecting trouble.

However, as the king stopped at the door to read a notice pinned to it, a young man emerged from the crowd armed with an armour-piercing horseman’s pick.

He lunged at the king, determined to deprive the monarch of his life. His first blow struck, but without deadly force. As he thrashed wildly, the king’s son, the later Władysław IV, shielded his father preventing greater harm. The king’s life had been saved. 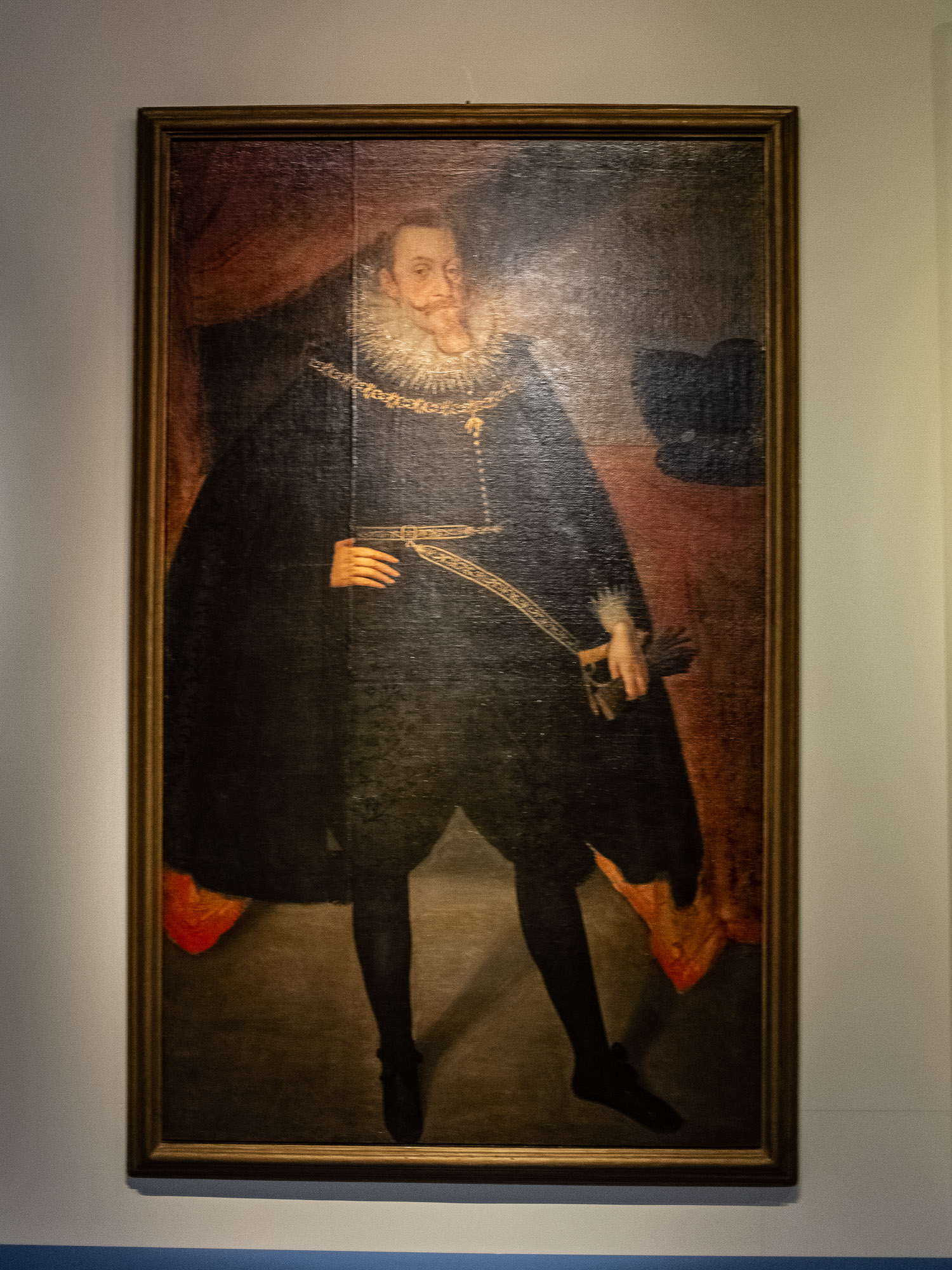 Warsaw, though, was in deep shock. Attempts to kill the king were rare in the Kingdom of Poland. To settle the nerves of the populace and to restore the honour and dignity of the throne, an example would have to made of the transgressor.

A trial was therefore speedily arranged and the perpetrator Michał Piekarski was found guilty and sentenced to be put to death in a blood-curdling public execution organised by Old Warsaw Council.

The sentence was a horrifying deterrent. Piekarski was to first have his hands cut off, the hands he dared to raise against the monarch. His body would then be torn apart by horses. The remaining parts would then be burned and the ashes would be fired from a cannon. 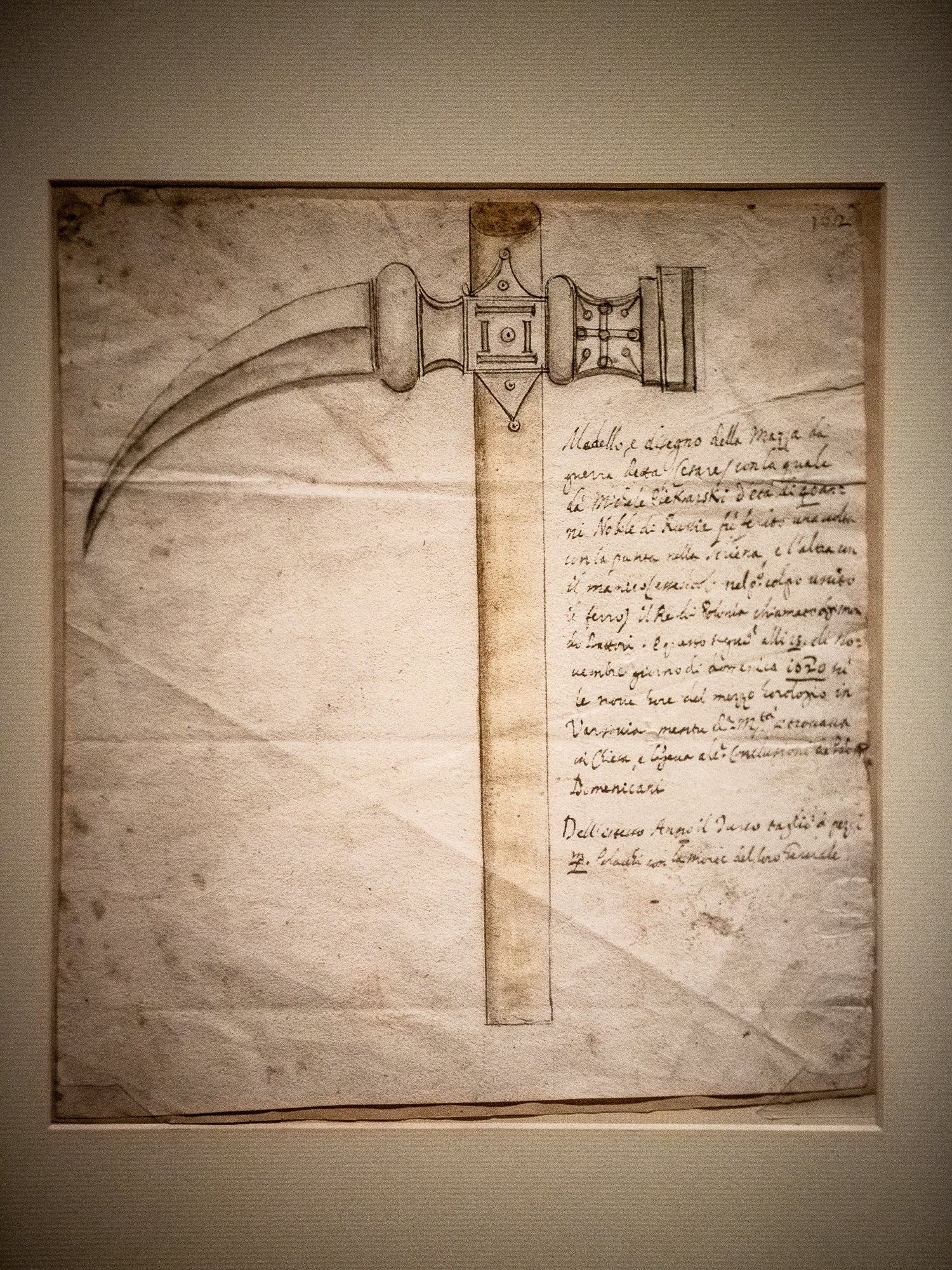 A picture of the pick that Piekarski used to attack the king. Kalbar/TFN

Now, in a treat for history buffs, at the ‘World of the Polish Vasas’ exhibition at the Royal Castle in Warsaw, the council’s accounting ledger from that year containing an itemised list of the expenses the city had to incur to put on the show execution can now be seen.

The 25-point list, drawn up in passionless accounting language, is a chilling read. The list includes “wood for burning him”, barrels of tar to get the fire going well, bellows to stoke the fire and food for the horses that pulled Piekarski limb from limb.

The most expensive item on the list, though, is the fee for the executioner. The specialist killer was brought in from the town of Drohiczyn, costing the city 40 thalers out of the total 77.90 thalers for the whole event.

The assassination attempt came at a troublesome time for Poland. Zbygniew Hundert, the curator of the exhibition at the Royal Castle, told TFN: “It was a very difficult time politically because there was a great fear of a Turkish invasion.”

“In autumn that year, Polish forces had been surrounded and defeated by the Ottomans in Moldavia. War with the Ottomans was expected and the king was working on business connected with that when the attack happened,” added.

One question that investigators at the time and historians later have tried to answer is whether Piekarski acted alone or whether he was part of a conspiratorial group. 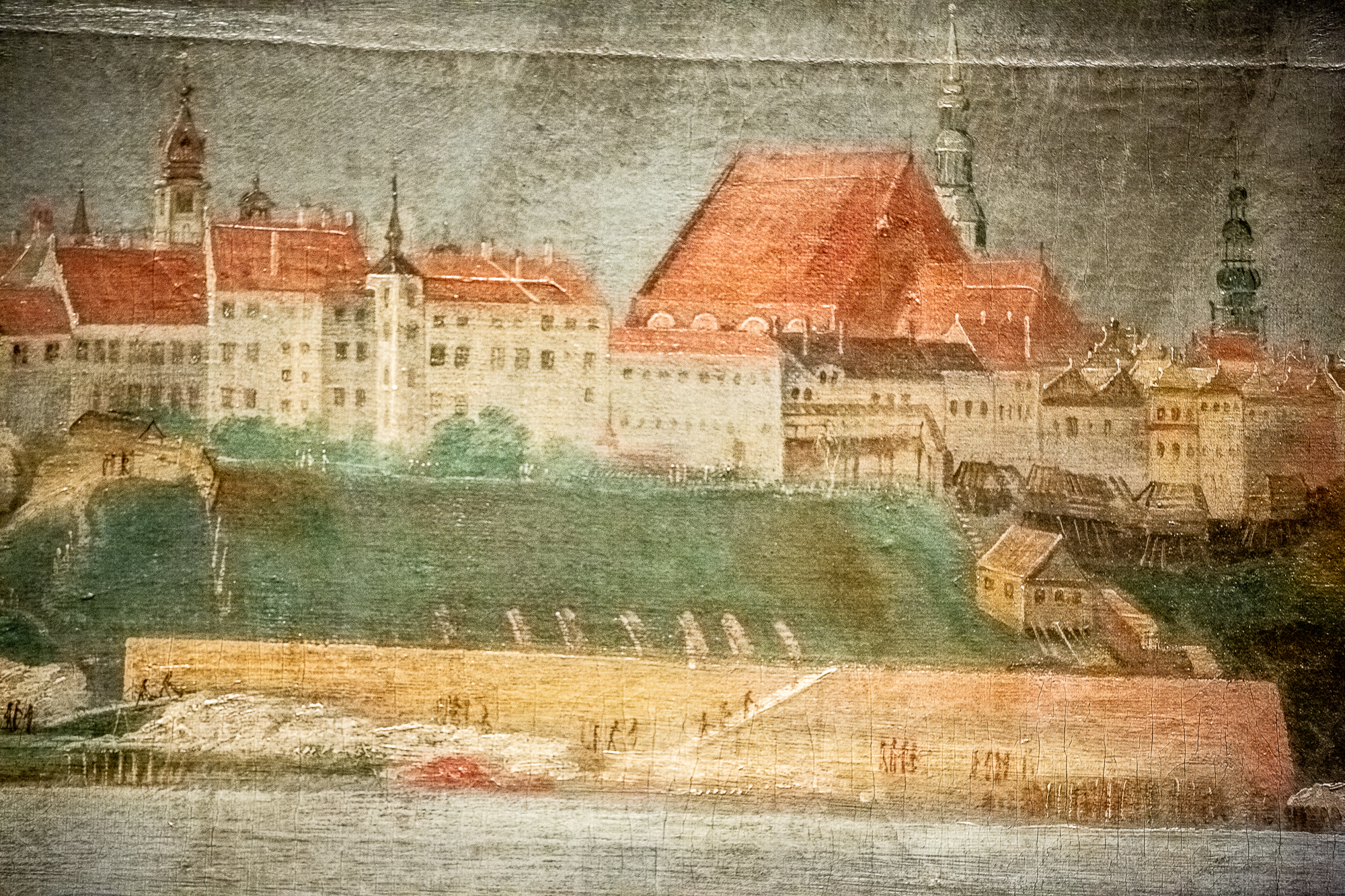 The Royal Castle as it looked in 1620. Kalbar/TFN

“Even though the danger from the Turks was far away at the southeast border of the kingdom, there was an atmosphere of fear in the city. The king’s poor policy against the Ottomans that could have led to an invasion was a purported motive behind the assassination,” Hundert said.

One thing we do know is that Piekarski yielded little information when he was put under torture. His nonsensical utterings led to the phrase “blether like Piekarski in agony” [pleść jak Pikarki na mękach] gaining currency. The saying is still in use today in Warsaw.

With no evidence of a plot, Piekarski has gone down in history as simply a madman. It is said that he bumped his head badly when he was a child, leading to a mental condition that produced a melancholy mixed with impulsiveness. 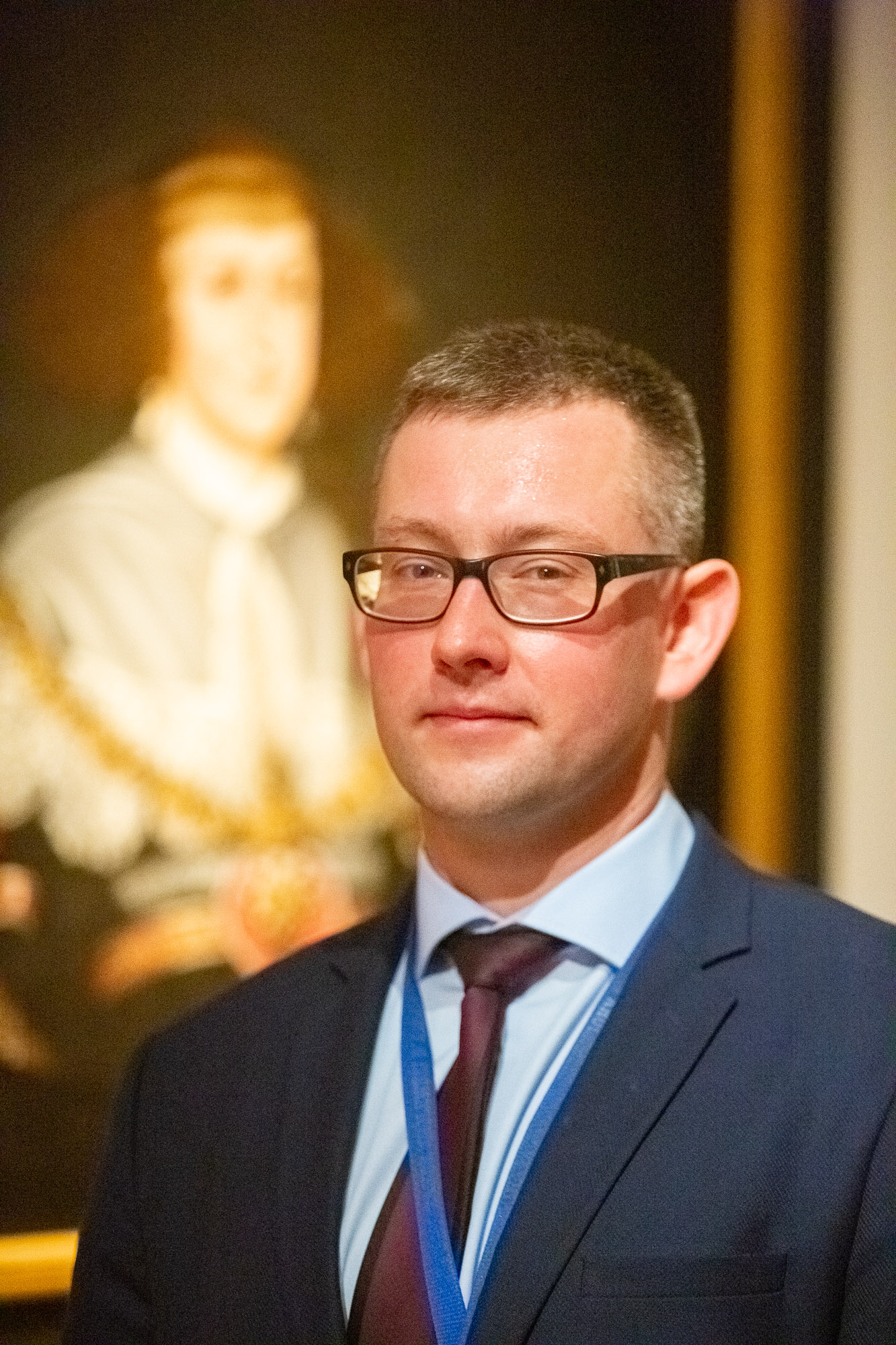 "The king’s poor policy against the Ottomans that could have led to an invasion was a purported motive behind the assassination,” says Hundert. Kalbar/TFN

Twelve days after the attack, the execution took place. Baying crowds gathered to catch a glimpse of the would-be king-slayer as he was led from the castle. The executioner from time to time during the journey would brand Piekarski’s bare skin with red hot pincers, carefully making sure that the condemned man remained conscious the whole time.

When they reached the Old Town square, Piekarski was tied to four steeds, which tore his body into pieces, all of which was accompanied by delirious applause from the crowd.

After Piekarski’s pieces had been burnt, the pick head that was burnt along with him was removed from the ashes and given to the king, not only as a souvenir, but also as a talisman, which would not only protect him but act as a warning to any other potential assassins. 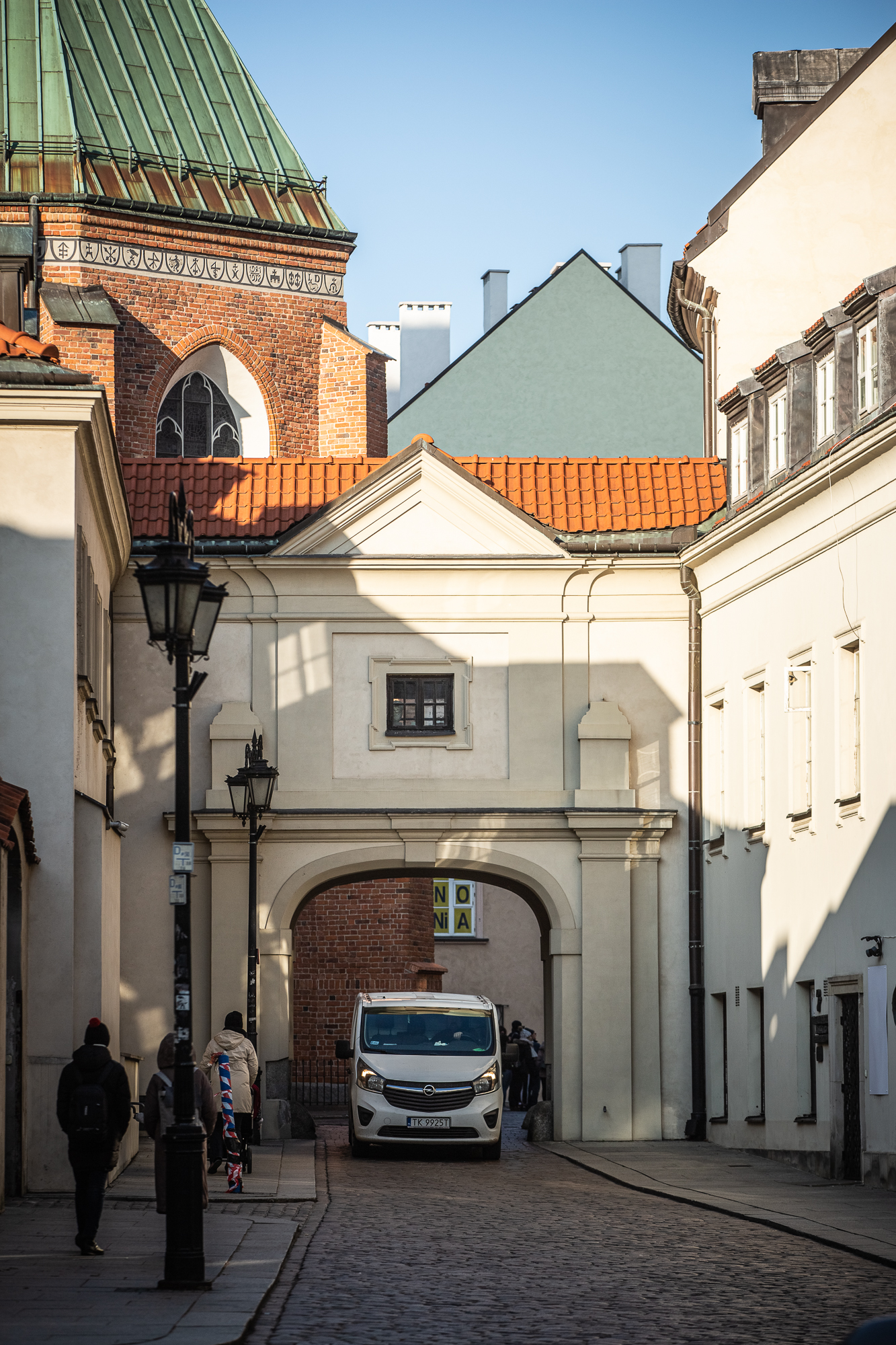 The passage the king had built to protect him from would-be assassins. Kalbar/TFN

The aftermath of the assassination attempt can be seen today. Zygmunt III had been thoroughly spooked by the attack, so to ensure his future safety, he had a passage built that connected the castle with the rear of St. John’s, allowing him to slip in through the back for masses. The passage still exists in the form of an arch over Kanonia street.

Another effect of the attack was that civilians were banned from carrying picks of the type used by Piekarski. A beautiful illustration of the pick drawn by an Italian artist can be seen alongside the accounting ledger at the Royal Castle’s exhibition.

De-LIGHT-ful! Wilanów Palace gets lit up by dazzling light display

Festival showcasing Poland’s trendsetters of culture and cuisine gets underway

Was ancient ‘Royal Curse’ behind mysterious deaths of researchers who uncovered long lost chamber of kings?