To infinity and beyond: US and Poland talk about space co-operation as race for the stars hots up

Polish-American co-operation – already strong in defence – could reach new heights. At the recent International Astronautical Congress in Germany, the Polish Space Agency (POLSA) discussed space cooperation with NASA. From technological research to space missions, the sky really is the limit.

The Polish government is banking on space as part of its broader economic policy. The space sector could help move Poland towards a model of economic development based more on knowledge, innovation and technological progress, argues the Polish Space Strategy adopted by the government last year.

Established in 2014, POLSA supports Poland’s space industry by connecting the worlds of business and science. Its tasks include strengthening defence and national security through space research and satellite observation.

The agency is in contact with other countries’ space institutions, including the United States’ National Aeronautics and Space Administration – better known by its acronym, NASA.

According to the agency, potential areas for Polish-US cooperation include cooperation between institutions researching space technologies and developing joint projects for space missions. It is also keen to learn from American experience with space legislation and state support for private space activities. 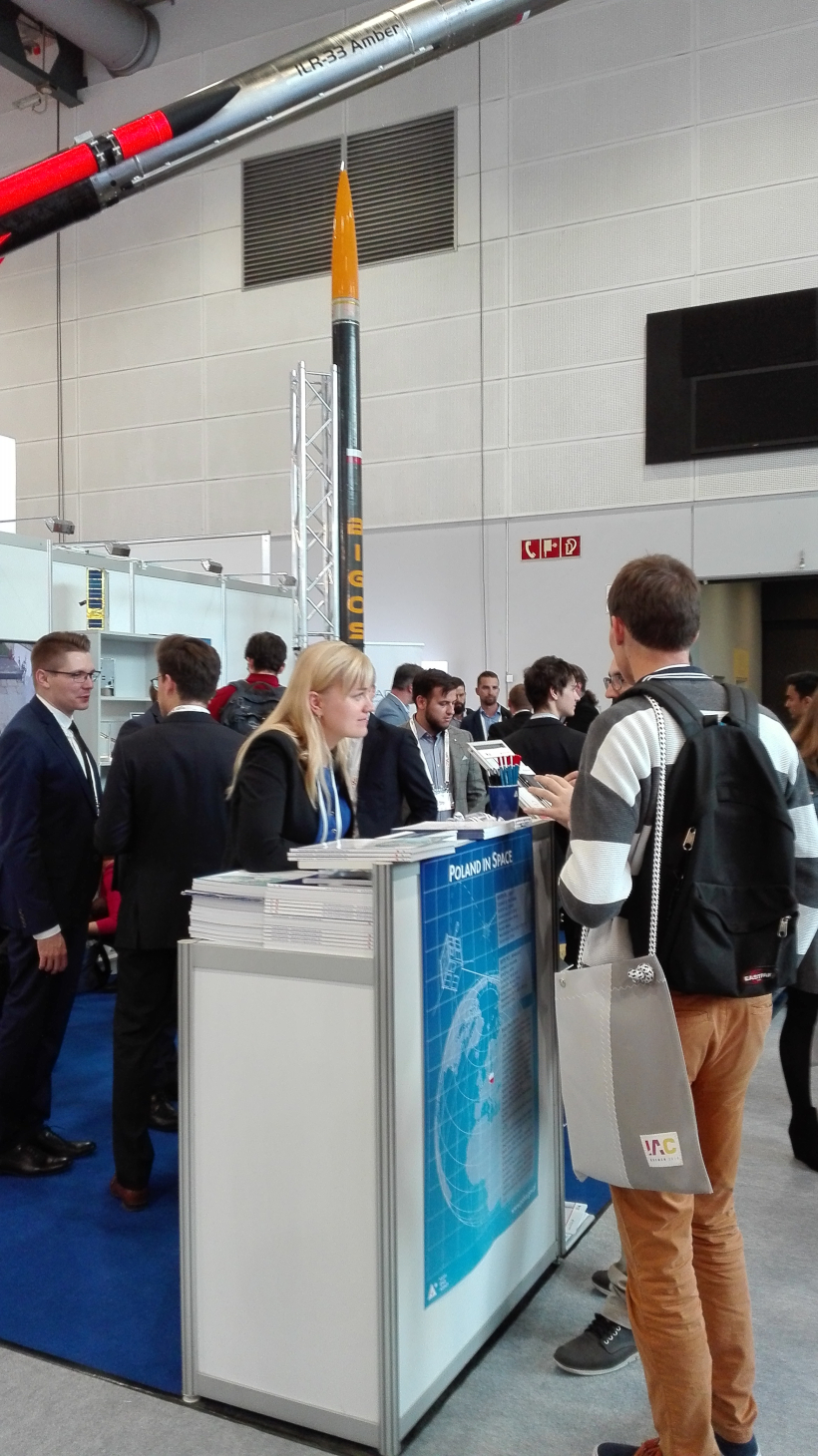 Poland wants to use investment in space to improve the economy.POLSA Polish Space Agency

In this context, POLSA’s head Grzegorz Brona met with Jim Bridenstine, administrator of NASA, at the International Astronautical Congress held in Bremen at the start of October.

“With satisfaction, I told the head of NASA about Polish entities’ contribution to American space missions: InSight, Curiosity, and IMAP. This is an important achievement, and our goal is to further increase the involvement of domestic enterprises and research institutes in US space projects,” said Brona, following his meeting with his American counterpart.

They also spoke about Poland’s possible participation in the planned Lunar base, he added.

In Bremen, Brona also met with representatives of other countries’ space agencies, including those of Germany, Britain and Romania. Topics discussed included opportunities for co-operation using satellite data as part of the EU’s Horizon 2020 research and innovation programme.

At the congress, participants could visit the Polish space sector’s stand, presenting its broad achievements, as well as individual entities’ work. These ranged from Polish companies with catchy names such as Astronika, which specialises in space mechanisms and tribology, and SpaceForest, working on artificial intelligence, to the Institute of Aviation.