When asked by Francis Ford Coppola to compose the music for his new film Dracula, Kilar said: “To quote ‘The Godfather’ it was an offer I couldn't refuse.”

With more than 100 film scores to his name, Wojciech Kilar built his reputation as a master of screen compositions. It would take him over 30 years of composing for Polish films before he gained international recognition for his creepy score for Dracula directed by Francis Ford Coppola and another 10 before winning the Cesar Award for Best Film Music with his powerful BAFTA-nominated The Pianist by Roman Polański.

But as a young man studying composition in Poland it probably never crossed his mind that he would end up in Hollywood rather than the concert hall.

Born 17 July 1932 in Lviv (then Poland, now Ukraine), Kilar spent most of his life in Katowice, Silesia, where he studied piano and composition. After finishing his studies, he took some courses and received some grants, moving abroad to Germany and France.

In the ‘60s he became, along with Henryk Górecki and Krzysztof Penderecki, a key figure of the Polish Avant-garde music movement. Later, he incorporated into his musical style elements of Polish folklore music and, from the ‘80s, religious music too.

But it is for his film scores that he is best known. He started composing for cinema in the late 50s and, during his lifetime, provided soundtracks for more than 130 movies. The majority of them were Polish, collaborating with the very best Polish directors: Andrzeja Wajda, Krzysztof Kieślowski, Krzysztof Zanussi and Wojciech Jerzy Has.

But when scrolling through a list of Kilar’s music scores, what one finds most impressive is the remarkable range of film genres he was able to write music for. Well-educated, hard-working and open-minded, his ouvre stretches from criminal comedies and historical period dramas to teen films and adaptations of Polish literary masterpieces.

It is perhaps no surprise therefore that he came to the attention of Hollywood. 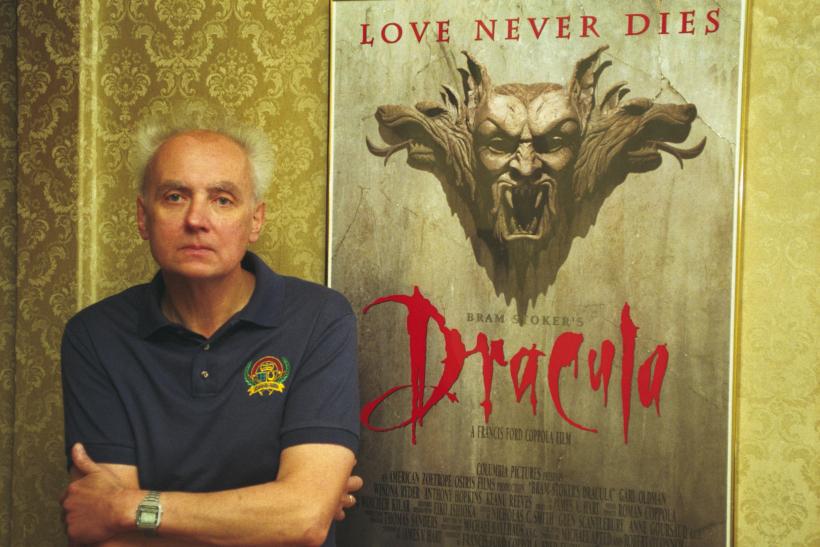 “One day, at 3am, Coppola called me with a proposal to write the music," Kilar once said in an interview.

"Of course, I agreed, and this was for two reasons. Because I like and appreciate his cinema, which in the language of film means image, movement, action and great passions. And secondly, it can't be denied – quoting “The Godfather” – that it was an offer I couldn't refuse."

And that’s how the film score of Coppola’s “Bram Stocker’s Dracula” (1993) was conceived – and that’s how Kilar won international recognition.

Remembering Wojciech Kilar, it is worth mentioning how open-minded he was with regards to musical styles. He did not distinguish between so-called high and popular culture. We are accustomed to the fact that, when asked to list their sources of inspirations, classical music composers often mention famous names like Béla Bartók, Igor Stravinsky or Karlheinz Stockhausen. But to learn that it was Bob Marley who inspired a modern classical composer – as was indeed the fact with Kilar’s “Exodus” – is as unusual as it is intriguing.

Happy anniversary: Aneta Kręglicka reflects on being crowned Poland’s one and only Miss World Winner

Twelve Polish films to be screened at IDFA festival