Organized by the Historical Museum of Kraków, the event at the weekend gathered 131 handmade colourful cribs prepared by children, families and professional artists. 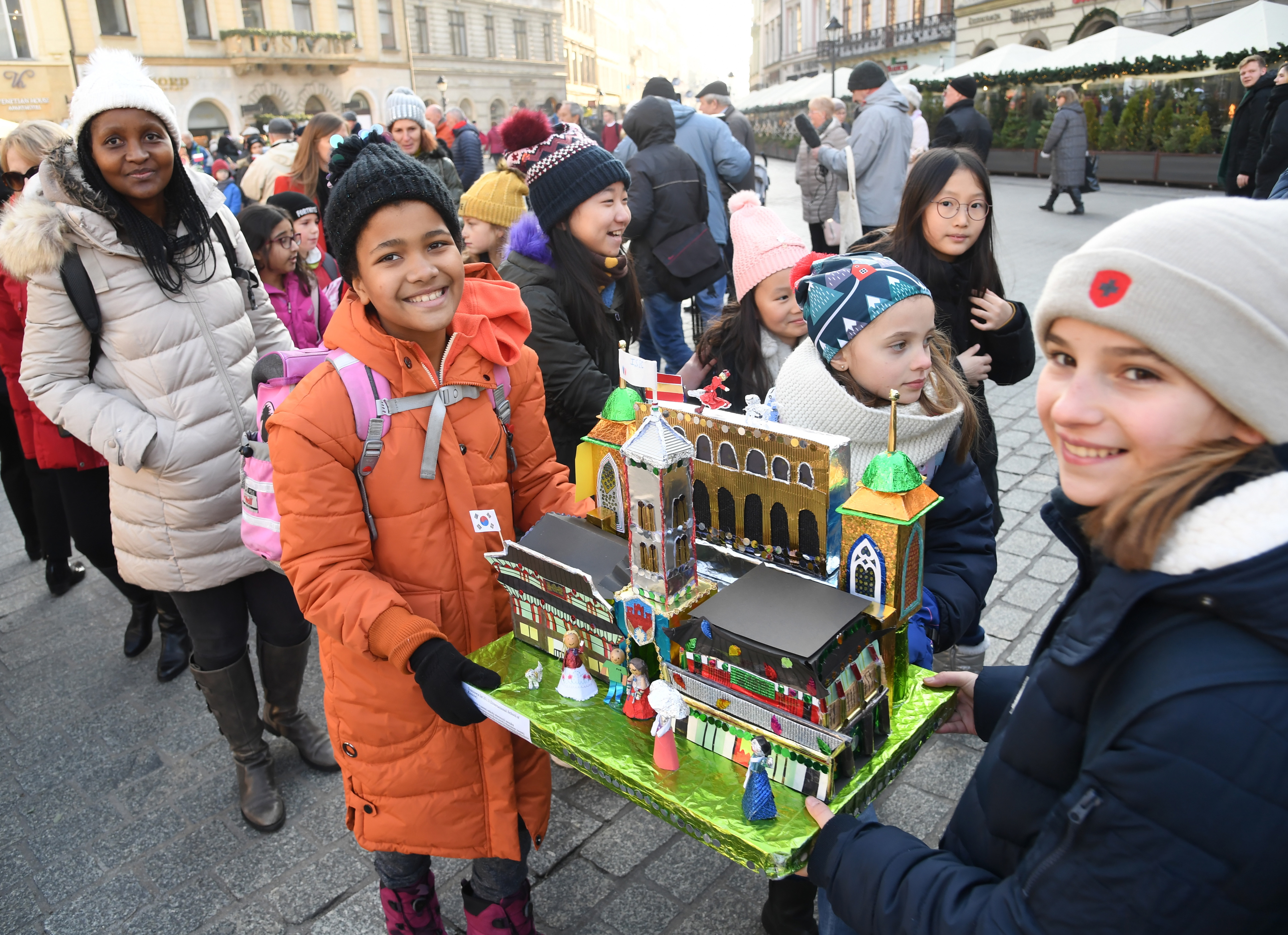 The contest started on Thursday, with the crib makers arriving with their models on the Main Square, displaying them around the Adam Mickiewicz monument. Jacek Bednarczyk/PAP 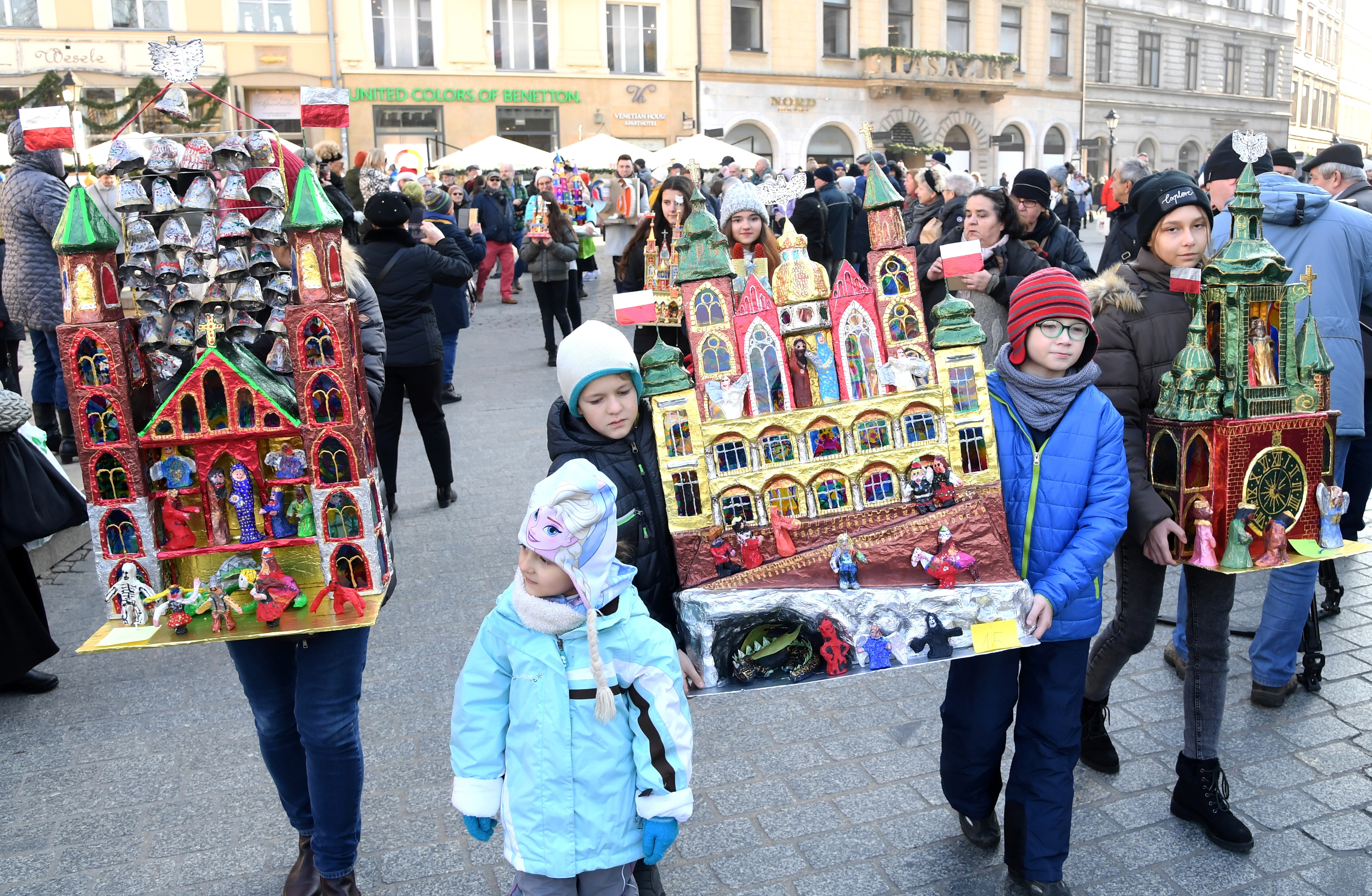 At midday, after St. Mary's Trumpet Call, the artists walked in a colourful procession around the Square to a scene, where they presented their creations.Jacek Bednarczyk/PAP 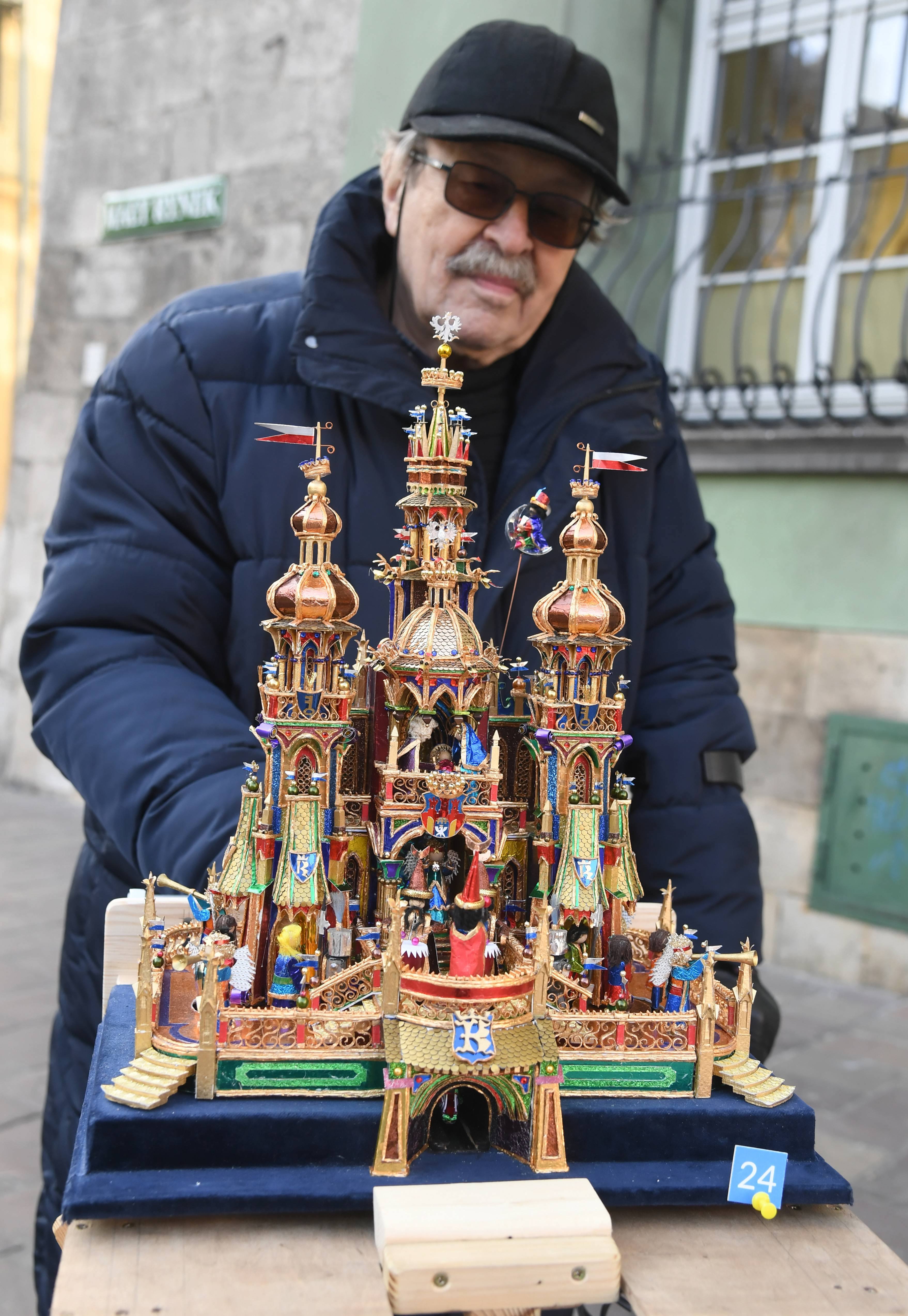 This year’s winners included Maciej Moszew, a true nativity scenes veteran, who received his 35 award, this time in the small crib category.Jacek Bednarczyk/PAP 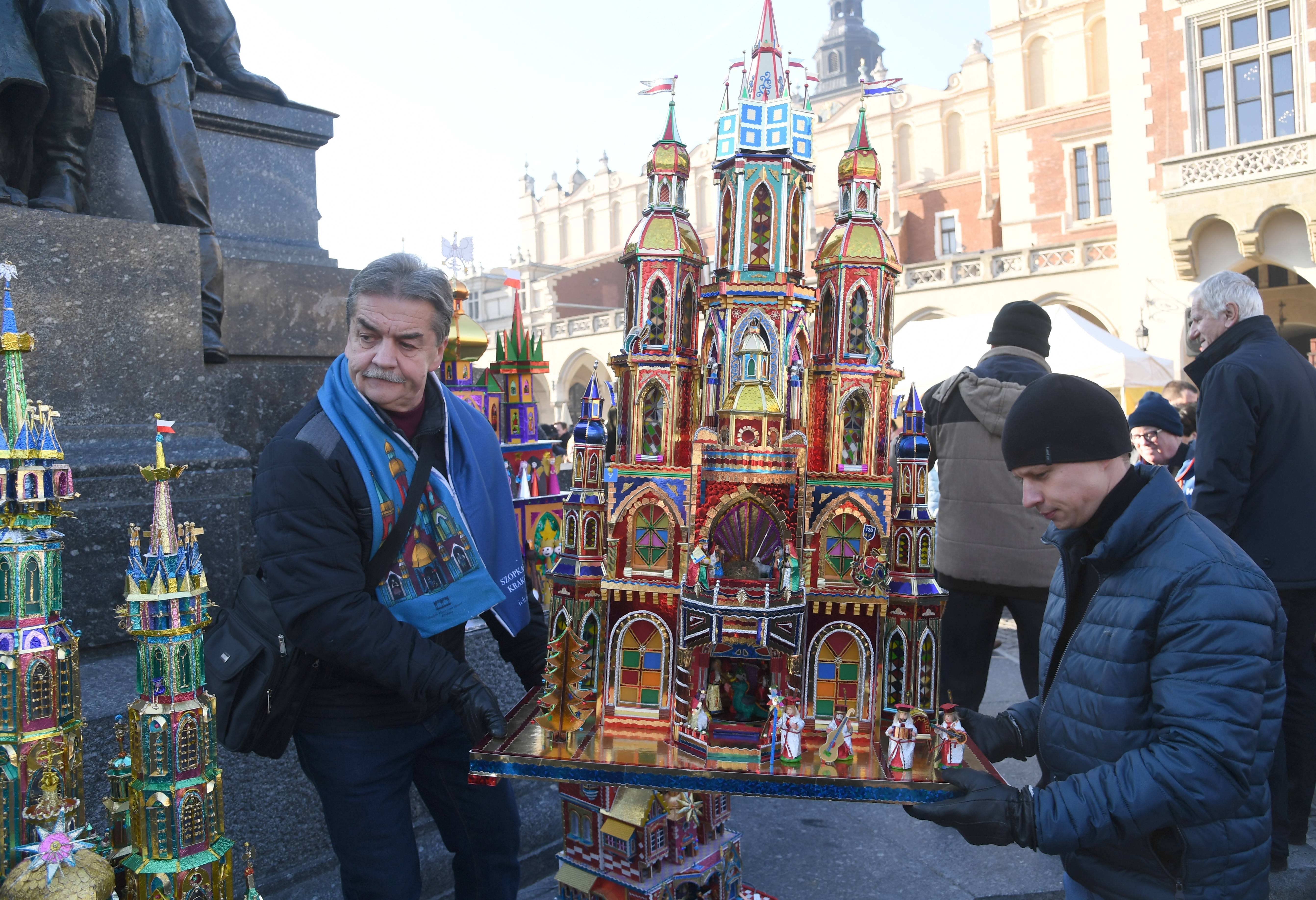 The nativity scenes are judged in categories divided by age groups and sizes of the cribs.Jacek Bednarczyk/PAP 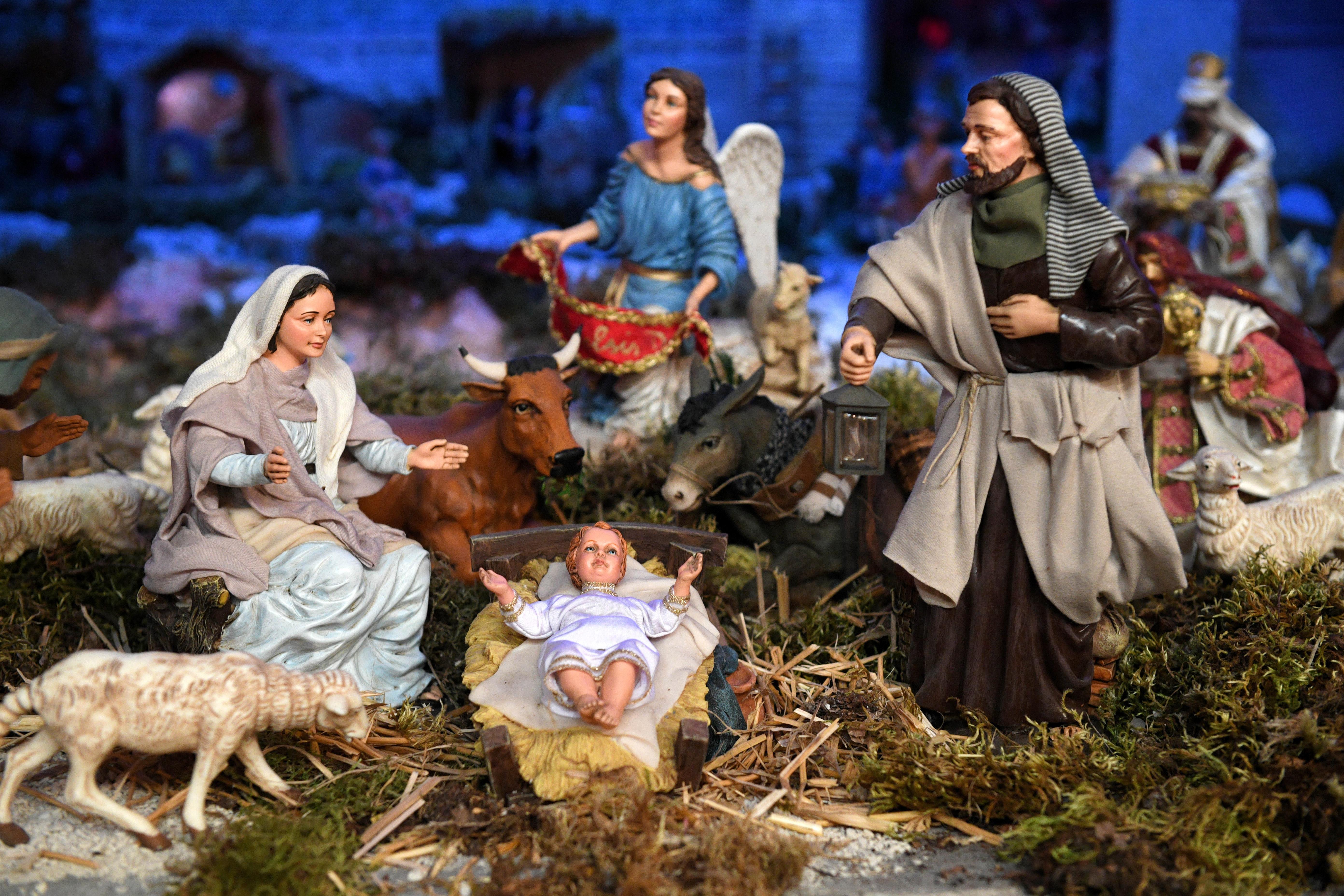 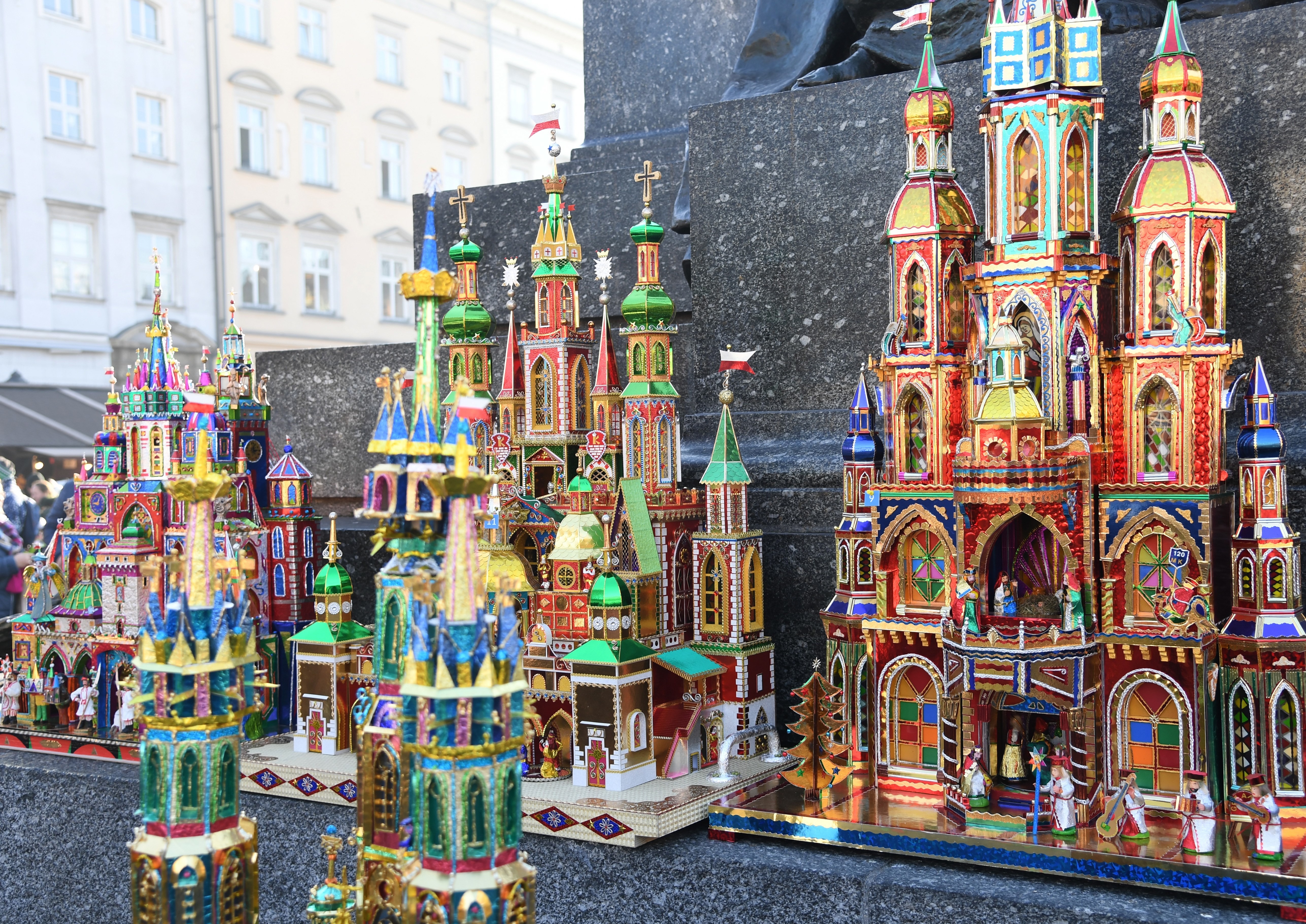 The tradition, which UNESCO added to its intangible cultural heritage list last year as the first Polish entry, dates back to 1937. At that time 86 people competed. After a break, caused by the outbreak of the Second World War, the competition was resumed in 1945, when crib makers appeared again on the site of the demolished Adam Mickiewicz monument. Since then, the competitions have been organized continuously every first Thursday of December.Jacek Bednarczyk/PAP 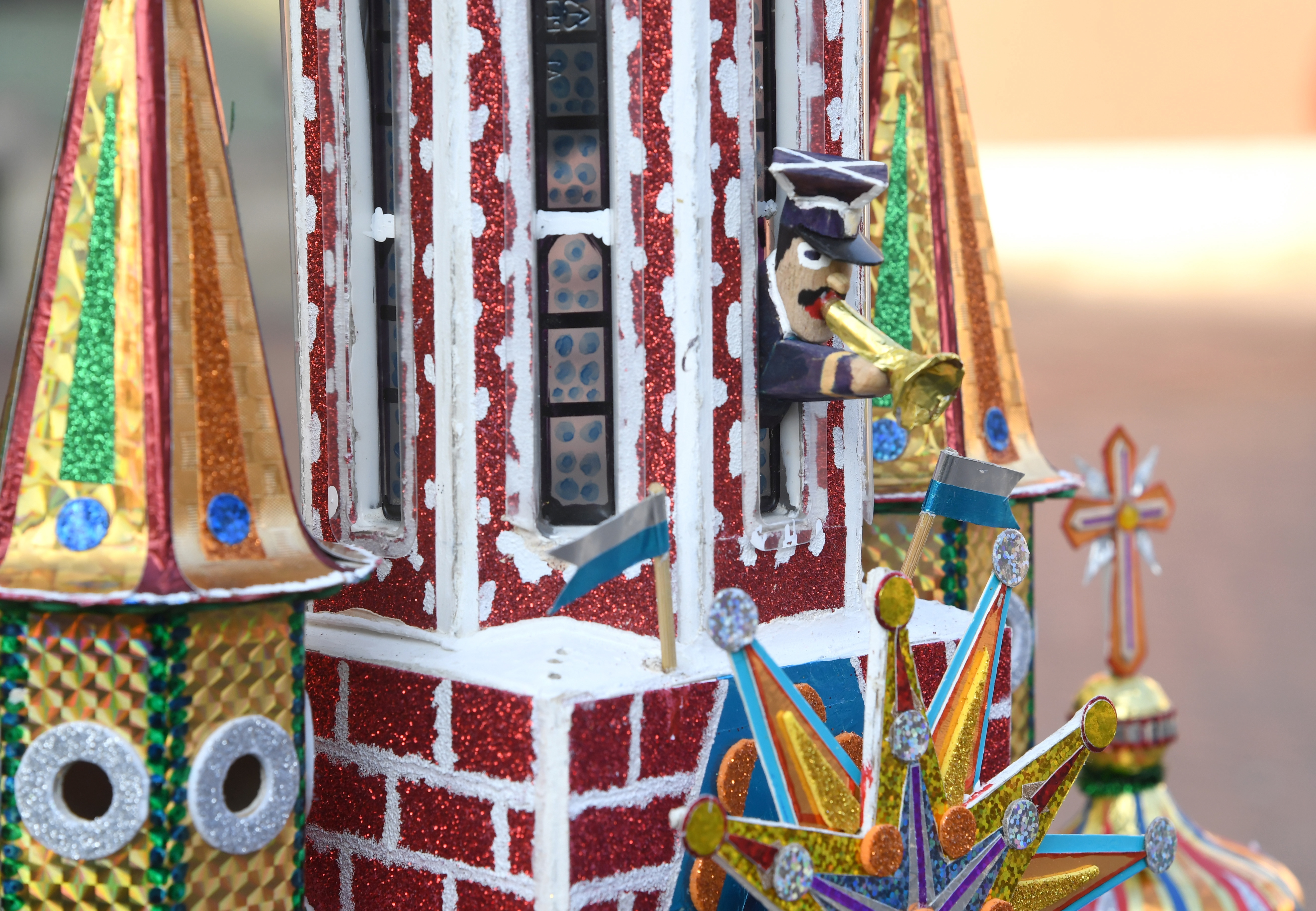 The custom of constructing the nativity scene cribs dates back to 14th century and is very closely connected to Kraków. Jacek Bednarczyk/PAP 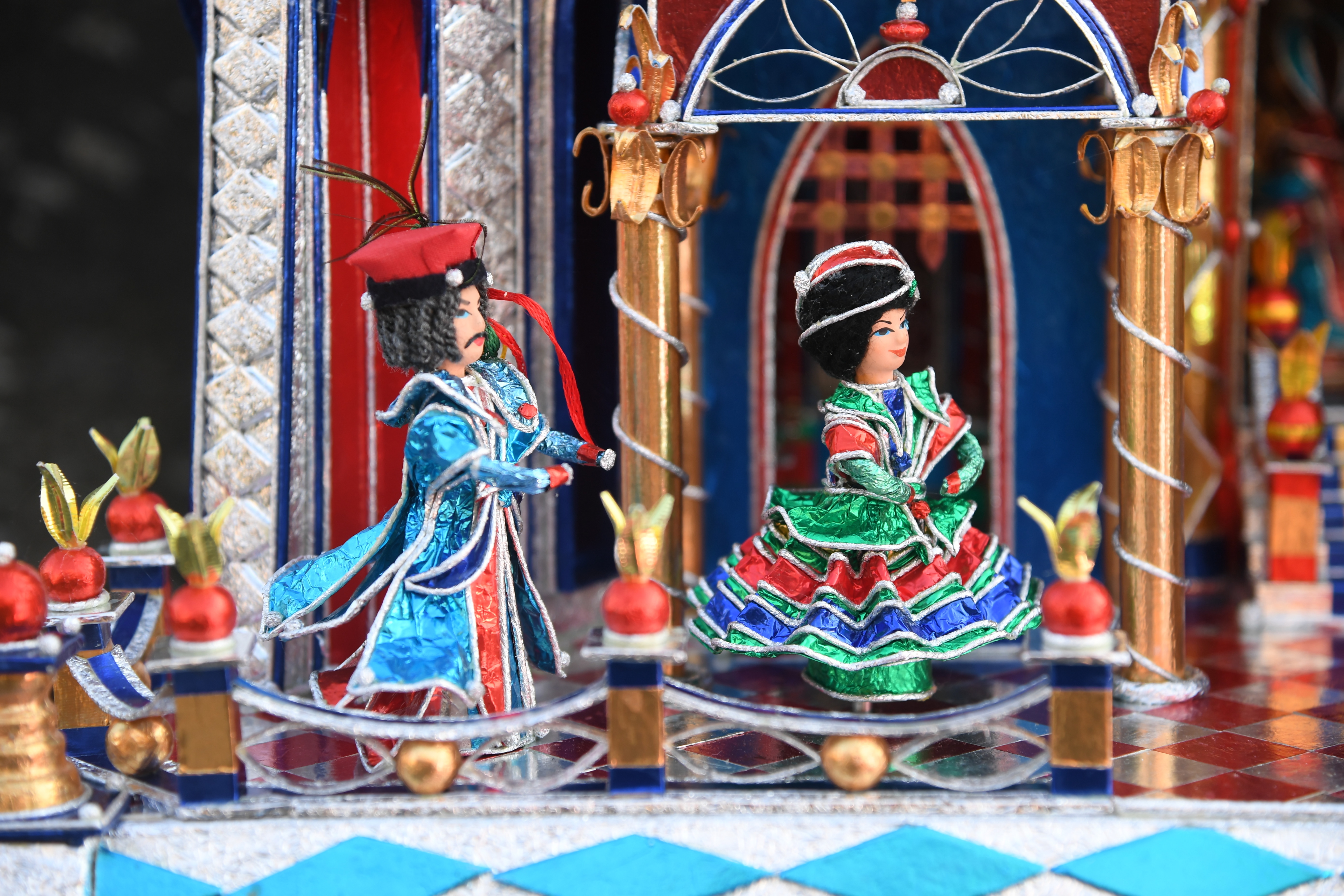 Bricklayers and construction workers looking for additional income in the winter would create portable puppet theatres with the holy family on the first floor of building models inspired by the city’s architecture.Jacek Bednarczyk/PAP