’Tis a reason to be jolly: WSE ends 2020 with record-breaking year

The Warsaw Stock Exchange has had a record-breaking year with 9.6 billion PLN being raised.

Leading the way was Allegro which made global headlines with their stock market debut in October becoming the largest IPO in Poland’s history and the largest tech IPO of 2020 in Europe, which valued the company at 44 billion PLN.

In total, six companies made their debuts on the WSE in 2020, with a large IPO from Canal+ Polska being cancelled at the last minute and the debut of Answear.com taking place on January 8th 2021. 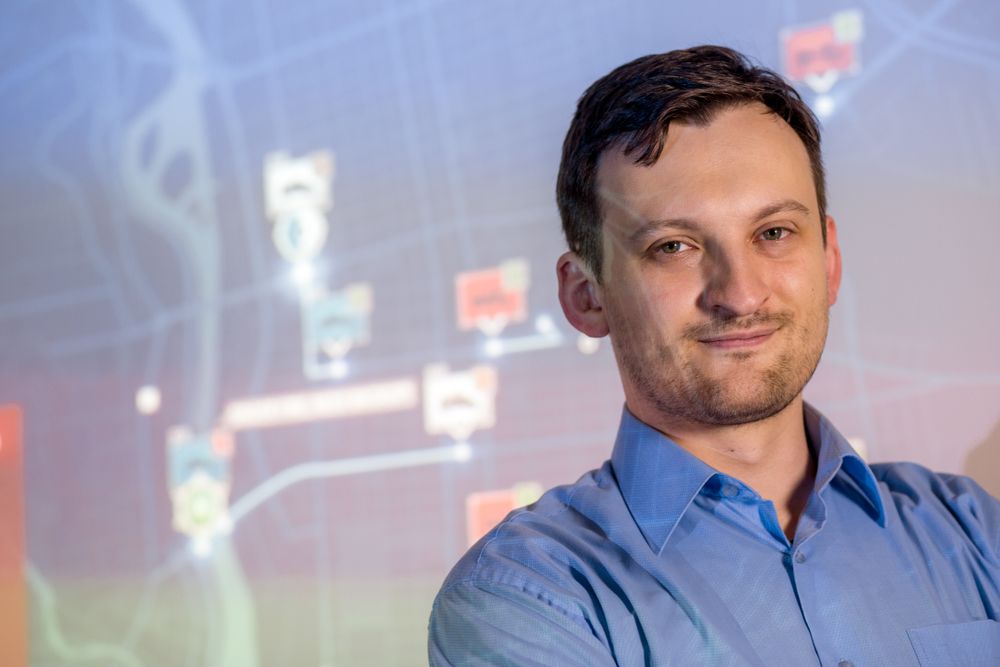 Allegro and Dadelo both operate in the e-commerce sector, Pure Biologics are a biotechnology company and PCF Group, Gaming Factory and Games Operators are all video game producers.

Games Operators were the first to hit the market on April 17th with an offering worth 18.7 million PLN which valued the company at 117.7 million PLN.

Gaming Factory followed in July with just over 21 million PLN worth of shares being offered with the company being valued at 86.8 million PLN afterwards. 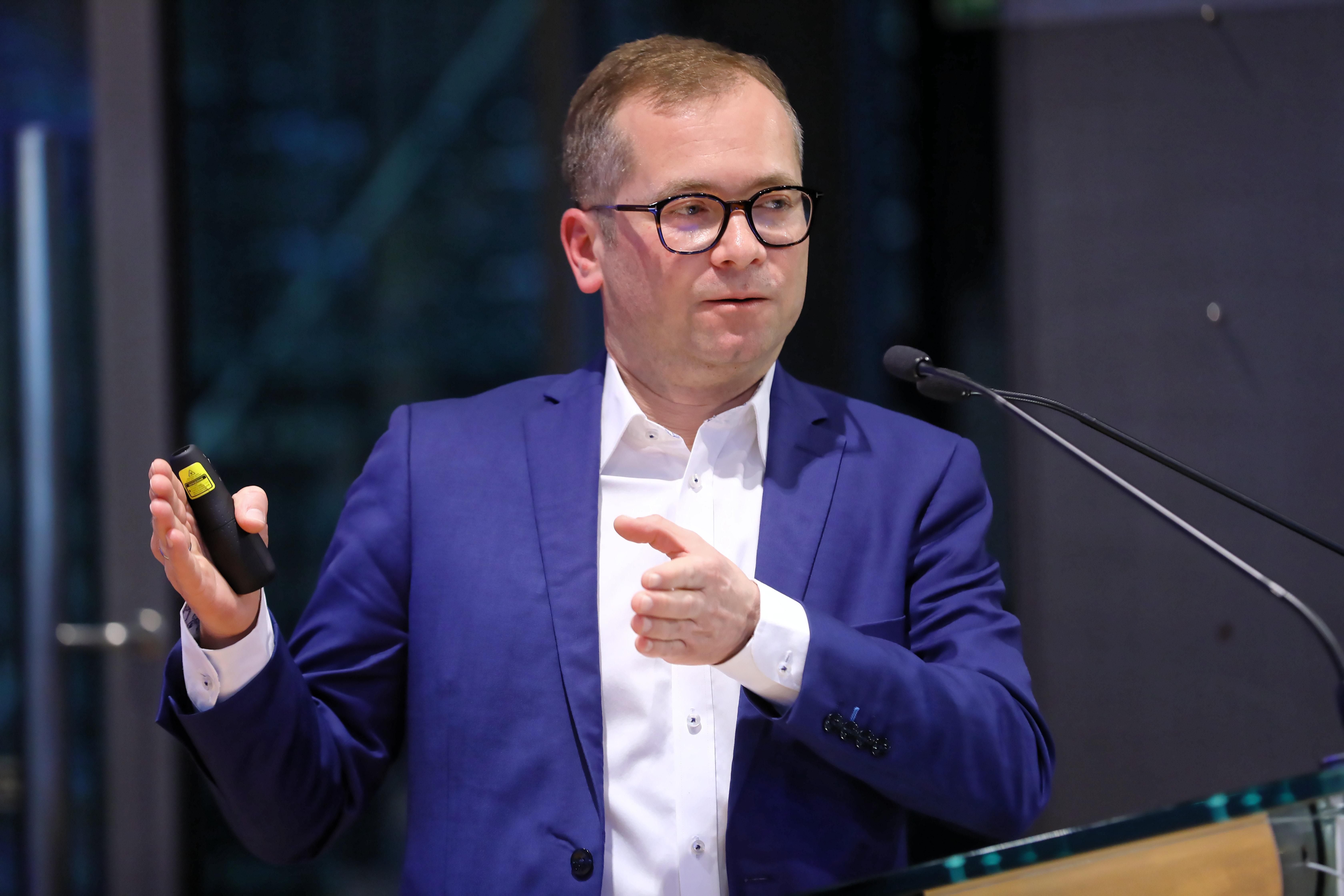 PCF Group had the second largest listing of the year offering just over 200 million PLN of shares, with the company being valued at close to 1.5 billion PLN.

Pure Biologics who are based in Wrocław began operating in 2010, making their debut on the smaller Polish market known as the NewConnect in 2018. The transfer of their shares from the NewConnect to the main market and the addition of 600,000 extra shares that were sold in the IPO valued the company at 170 million PLN. 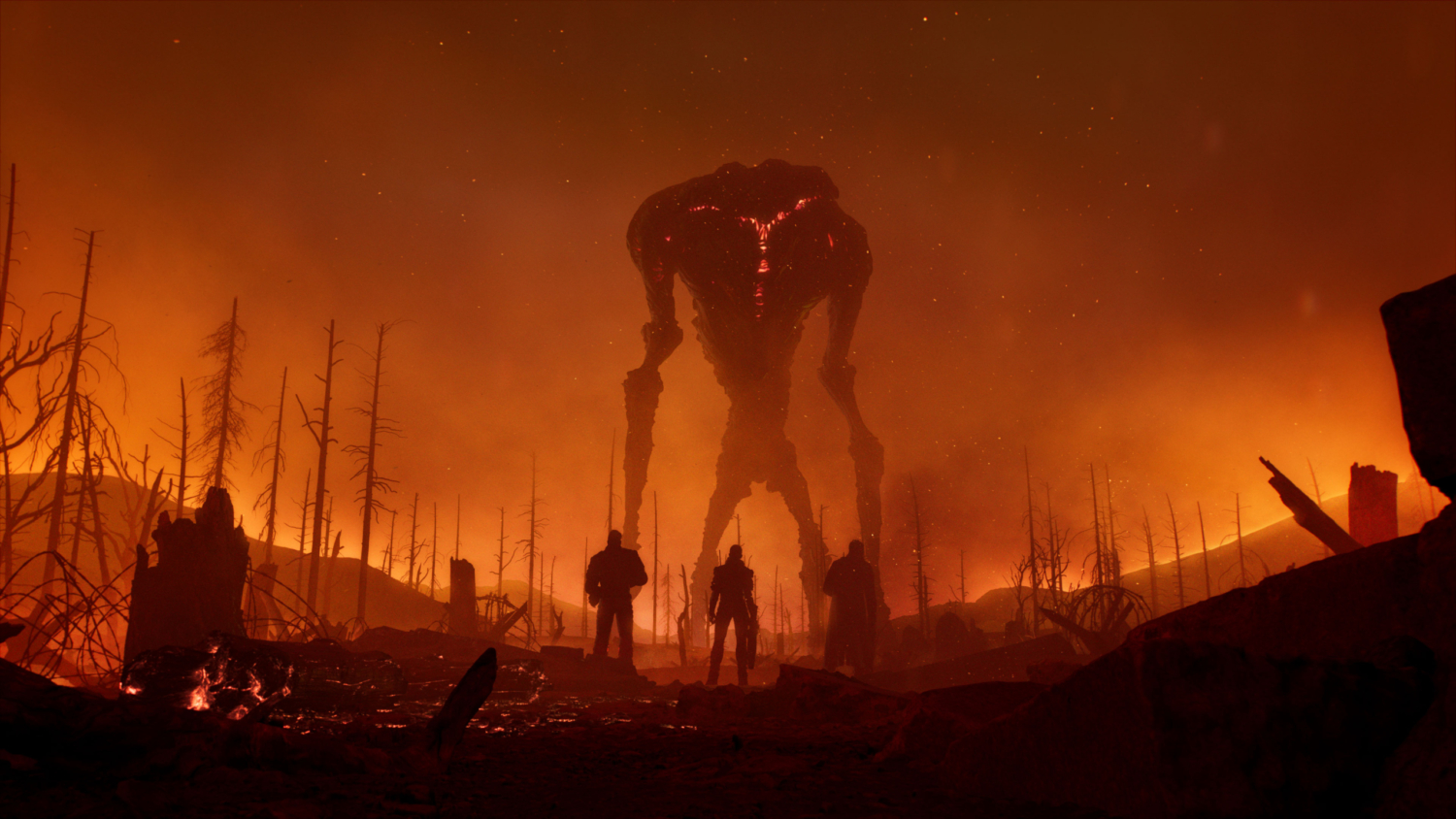 People Can Fly, whose main title Outriders will be released in February, saw its shares increasing by 82 percent on the opening day for individual investors.PCF Group/Press material

Dr. Filip Jeleń, president of Pure Biologics, said: “We run a complex business, which is why we need transparency, which is facilitated by our presence on the stock exchange.

“This is what our investors expect. They also expected a move to a larger market that is more liquid. As for the company, moving to the main trading floor will provide us with access to a wider group of investors, especially institutional ones.

“Despite the interest that has been visible for a long time, some investors could not be included in the shareholding structure of the company listed on the NewConnect.” 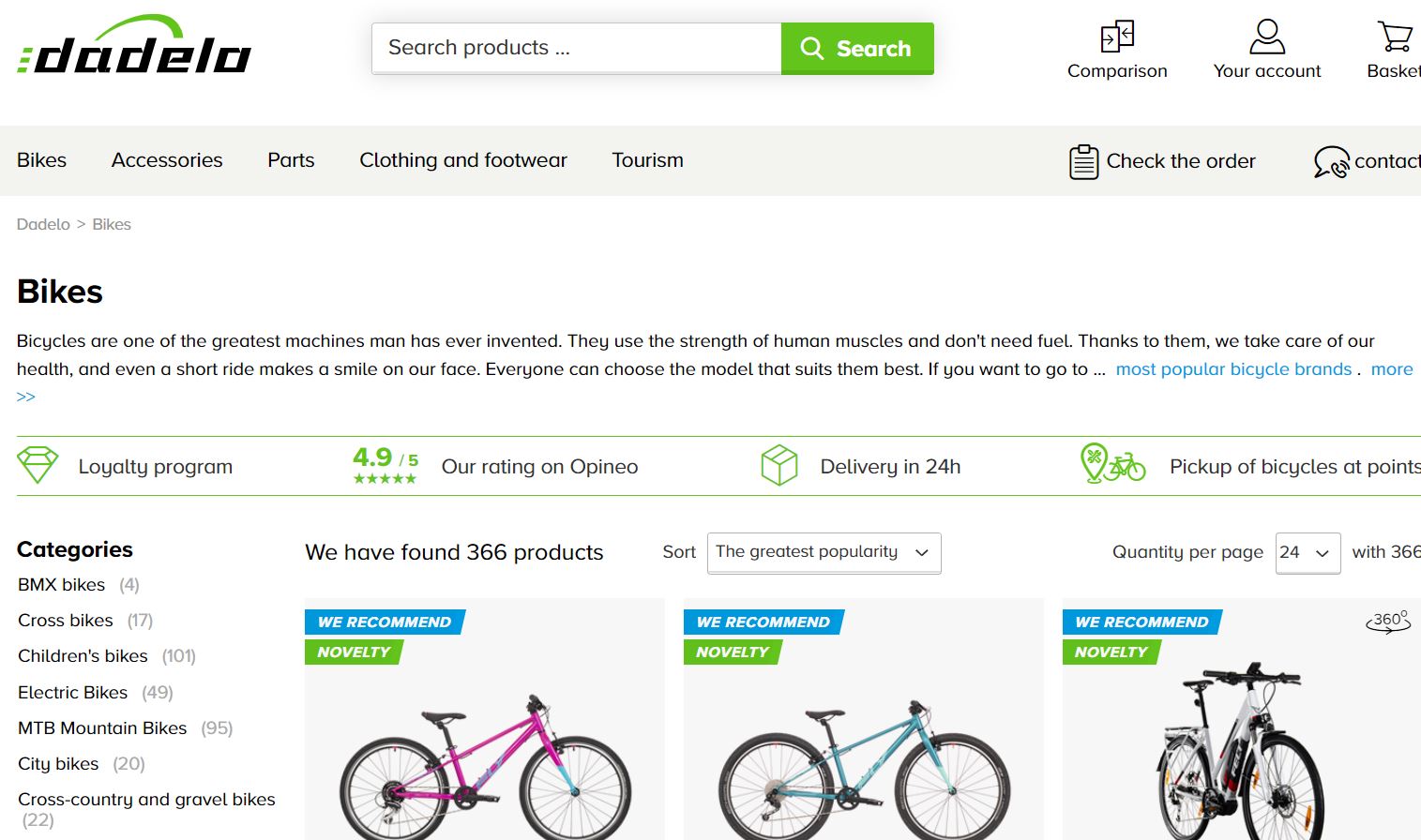 This is likely the start of a trend of companies who will move their shares from the NewConnect market to the WSE. Many of those who floated on the NewConnect this year already have a strategy in place that lays out how and when they will reach the main market.

While Poland’s flagship company in the gaming industry, CD Projekt Red, has suffered a humiliating fall from grace after the release of the long awaited Cyberpunk 2077, the Polish gaming industry as a whole has never been stronger.

Already there are a number of big players listed on the WSE and this year they were joined by People Can Fly, the PCF Group on December 18th with shares increasing by 82 percent on the opening day for individual investors. 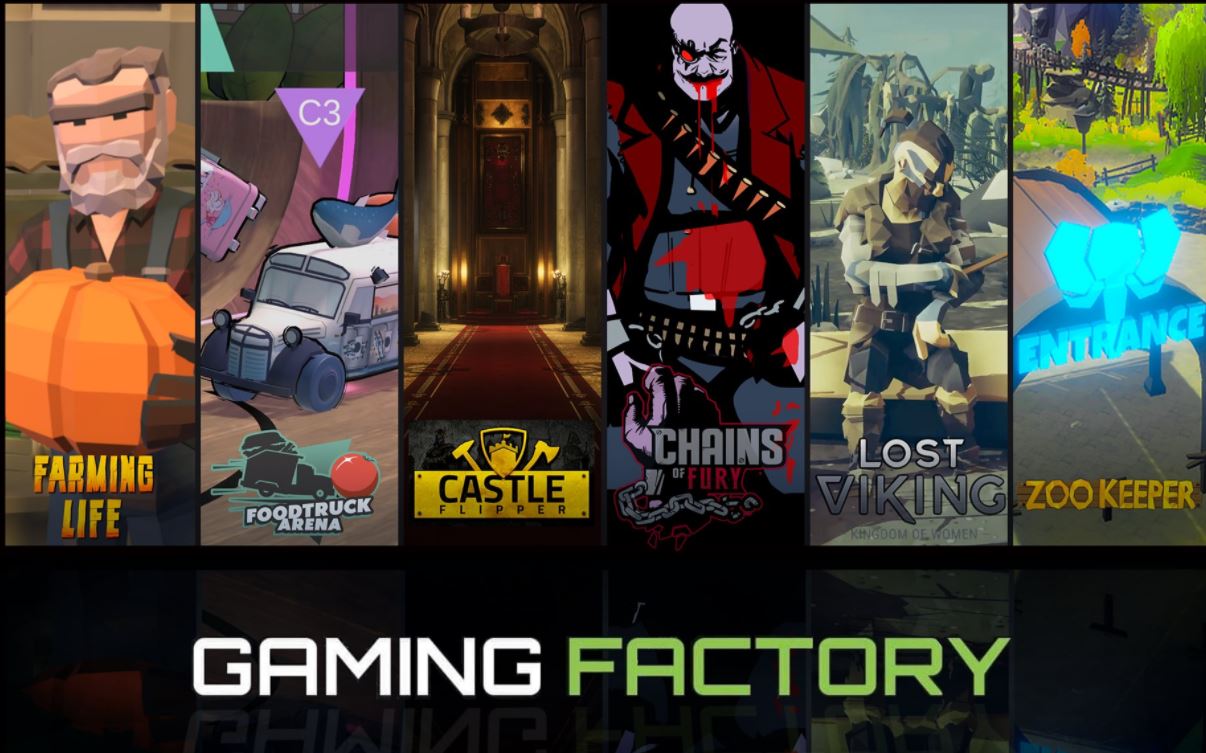 Gaming Factory debuted in July with just over 21 million PLN worth of shares being offered with the company being valued at 86.8 million PLN afterwards.Gamingfactorysa/Facebook

Much like the Polish economy as a whole, the stock exchange fared well during the financial crisis of 2008 onward with large market debuts happening while other economies were reeling and investors were divesting into gold and Bitcoin.

The same story seems to have unfolded this year, while gold prices surged and Bitcoin reached a new high price, the WSE had its best year for IPOs.

Polish president says Central Europe is a community of success