A square in Łódź is to be transformed into a green space where residents and visitors can take a break from city life, surrounded by trees and other foliage.

More and more cities are incorporating greenery into their landscapes, not just in the form of traditional parks, but also on squares, smaller infrastructure such as bus stops and in the form of urban gardens. 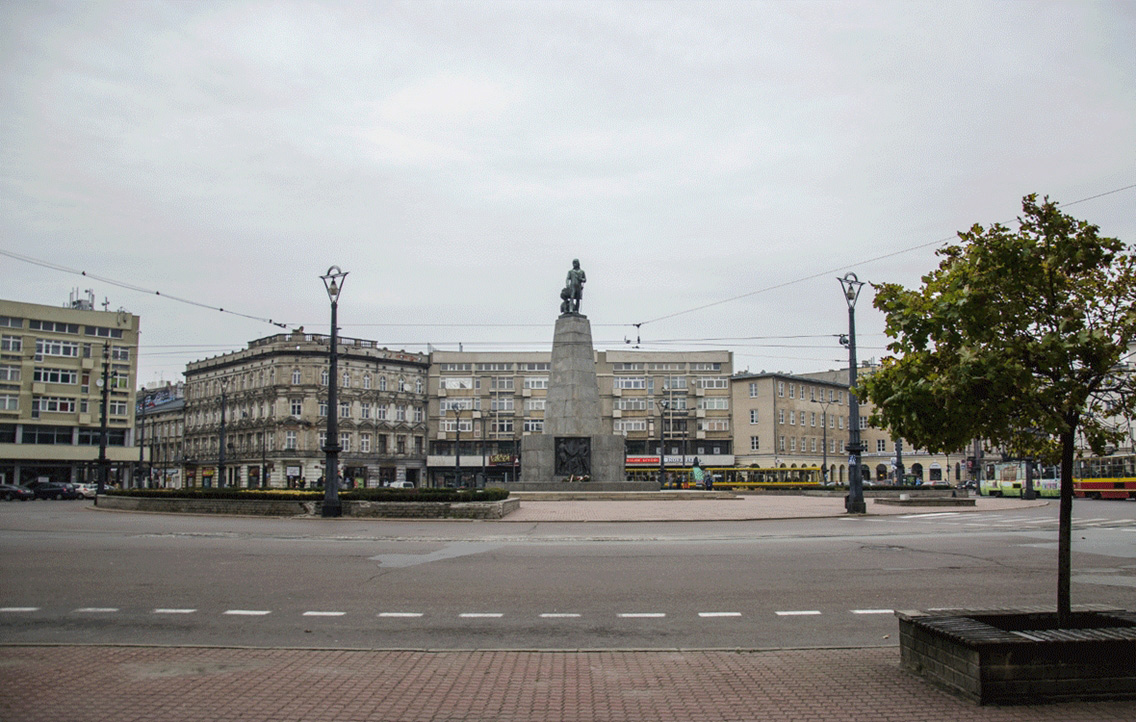 The octagonal square, with a statue of Polish army officer Tadeusz Kościuszko at its centre is encircled by a road with cars and trams.UM Łódź

As well as looking good, plants can help reduce air pollution and the urban heat created by the concentration of human activity in the city.

In Poland, there has been an increase in initiatives aiming to increase urban greenery, from letting wildflowers grow to larger transformation projects. 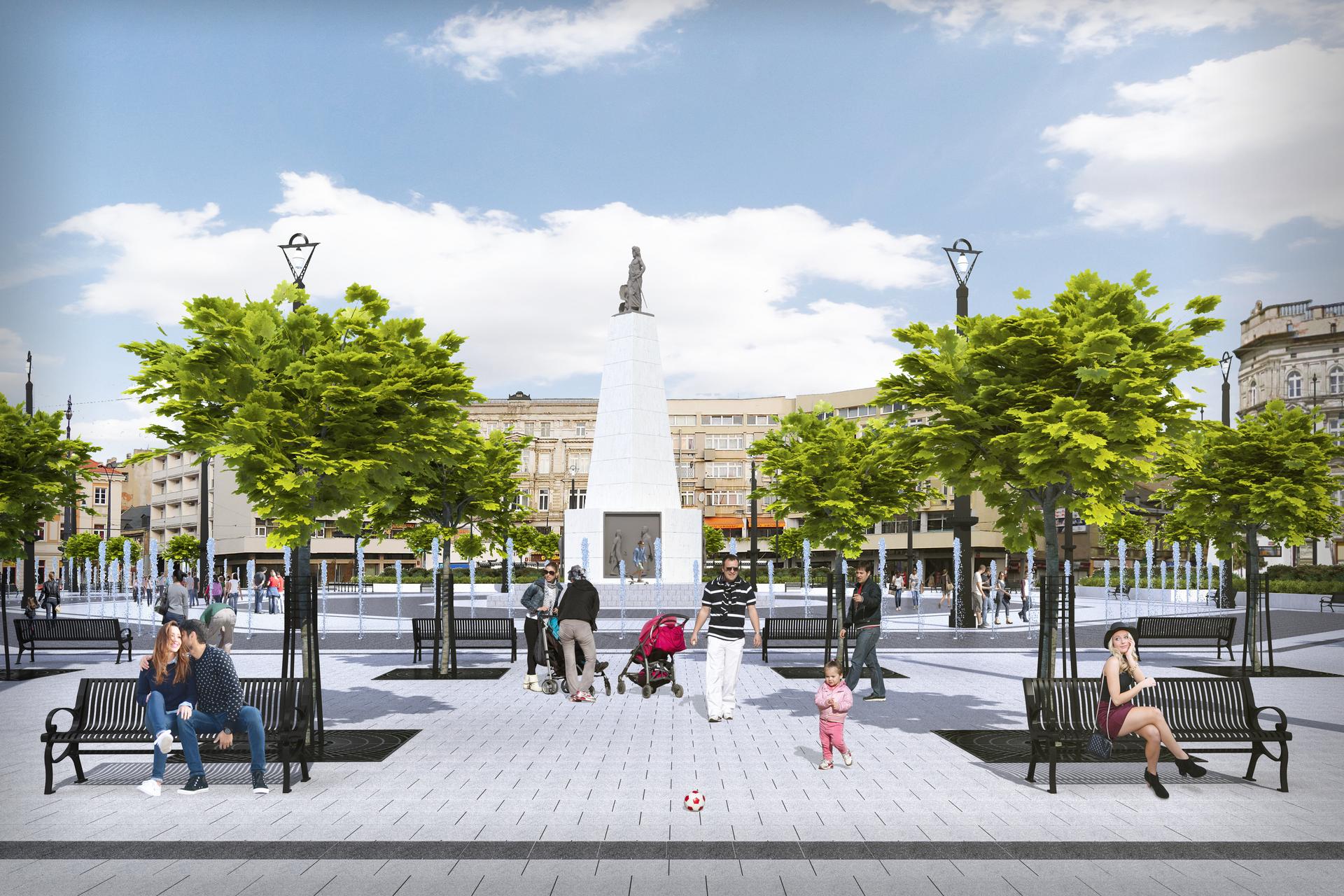 In addition to grass and bushes, the transformation will include planting over 60 trees, which will already be around eight metres high when they are planted.UM Łódź

This is the case in the city of Łódź, in central Poland, where a major square, Freedom Square (Plac Wolności), is getting a green facelift.

The octagonal square, with a statue of Polish army officer Tadeusz Kościuszko (1746-1817) – who is known for his role in the American Revolution – at its centre is encircled by a road with cars and trams. 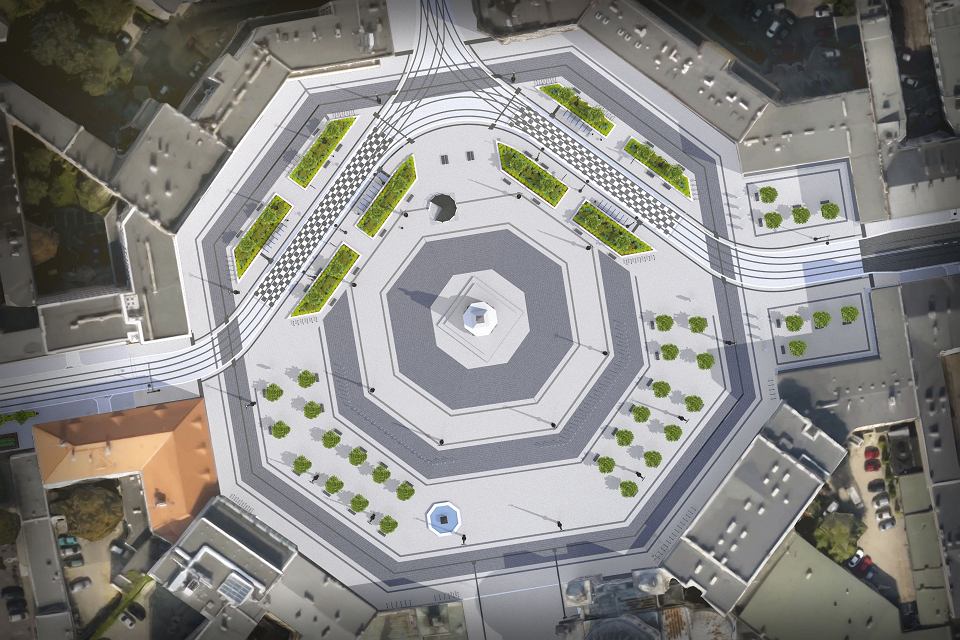 In the 19th century the square was the commercial market of the New Town, in the 20th century it began to gain importance for public transport. Now, it will become a place for enjoyment and relaxation.UM Łódź

The only plants on it are too low to provide shade.

Now the city is transforming it into a place where people will be able to bring a blanket and sit on the grass under a tree and read, or spend time with family and friends. 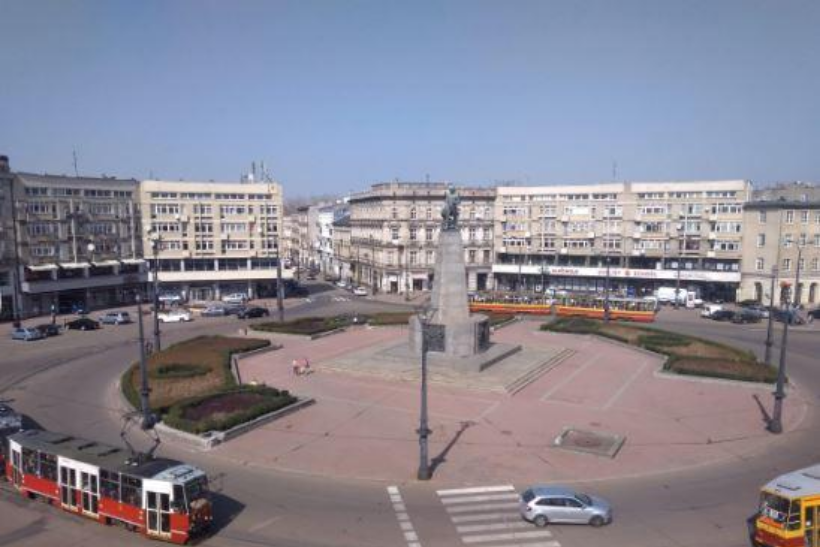 At the moment, the only plants on the square are too low to provide shade.UM Łódź

“Freedom Square is unique because of its shape, but also because there are few people here. A function of city squares is that people should meet here, that they should want to come here,” said architect Małgorzata Borys, one of the people behind the project.

In addition to grass and bushes, the transformation will include planting over 60 trees, which will already be around metres high when they are planted – a major change. 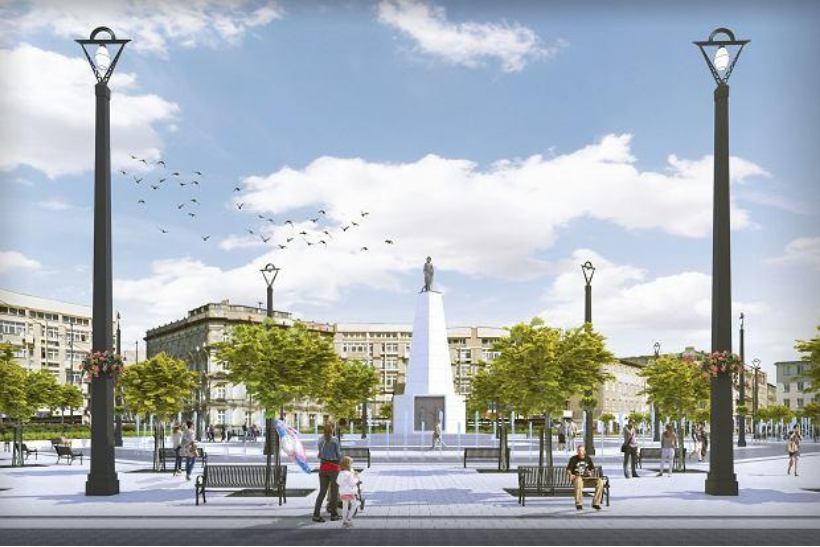 Architects say the main design goal is to make it a place friendly to residents and tourists.UM Łódź

As well as welcoming visitors on an everyday basis, the renovated square will be able to host events such as seasonal markets, with temporary stalls.

The square is expected to be ready in spring 2023. A tender for the construction work will be announced after the architects finalise the details of the square’s design.

Tatra mountains to open to tourists on Tuesday