Time to let off steam: expert claims Poland’s geothermal capacity equals that of its coal reserves

The amount of energy in Polish geothermal resources – water in hot rocks – is equivalent to the energy capacity of national reserves of black and brown coal, according to the president of the Saint Queen Jadwiga Sustainable Development – Geothermic in Poland association, Dr Marek Kaźmierczak.

The prospects for geothermal development were among the topics of discussion at a parliamentary sitting of a team devoted to the Krupiński colliery and technology for the underground gasification of coal on March 5.

During the team’s sitting, Dr Kaźmierczak presented data according to which Poland’s energy resources in geothermal water, located at a depth of three kilometres, exceed national energy use by more than 120 times. He said that showed the scale to which these renewable resources could be used. The available geothermal waters exist in many regions of Poland – mostly in a band running diagonally through the middle of the country, from Szczecin to Rzeszów. 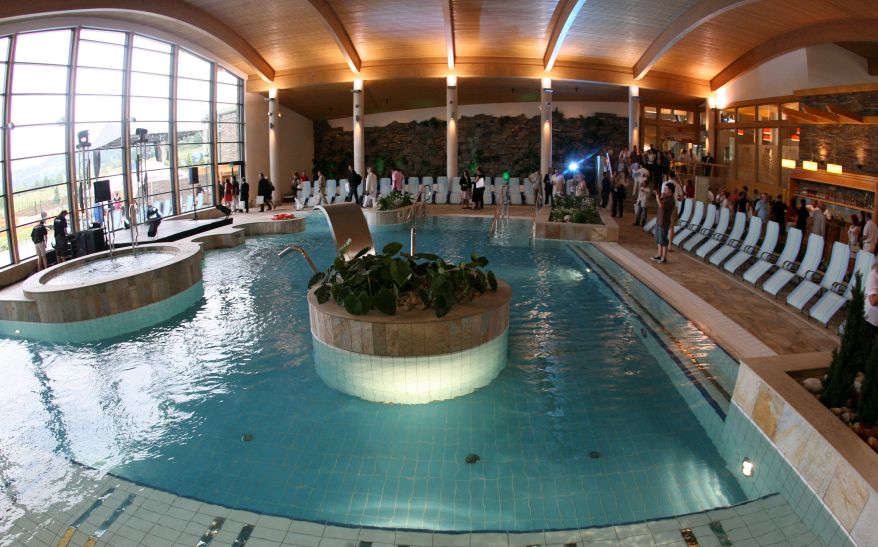 As well as providing hot water for fun, geothermal energy could be a bountiful energy source despite it lying thousands of metres below ground.Grzegorz Momot/PAP

The expert stated that in order to exploit these resources as effectively as possible, it would be necessary to drill down four kilometres, to below the 3-kilometre level of the reserves.

“Then the water has a temperature of over 100 degrees, as high as 120-140 degrees Celsius,” he said. “If we release the pressure from the surface we get steam - there is much more energy from the liquefaction of steam than in cooling it from 100 degrees to several dozen degrees. There is an essential amount of energy in liquefaction.” 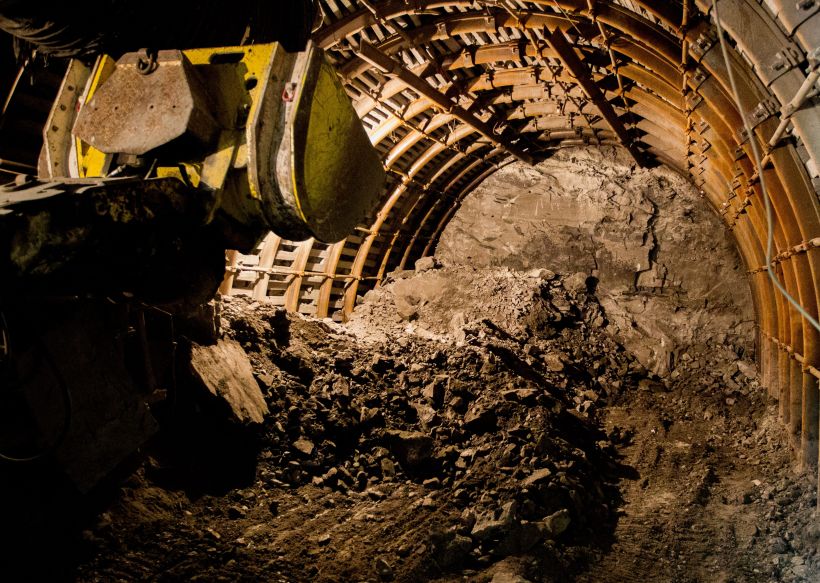 Poland’s energy resources in geothermal water, located at a depth of three kilometres, exceed national energy use by more than 120 times.Andrzej Grygiel/PAP

The accumulated energy is not only in water but also in the hot underground rocks at a depth of 5-6 kilometres. To drill to that depth would take several weeks, Kaźmierczak asserted. The estimated cost of drilling to a depth of 4,000 metres is about PLN 30 million (EUR 6.9 million).

Jacek Wilk, an MP and the leader of the parliamentary energy team, said Poland was failing to exploit the wealth of resources it possesses and one of these unexploited resources is geothermal power.

Several Polish municipalities cut off from gas by Russian supplier