An album of photos from the archives of the Polish Telegraphic Agency, Polish Press Agency (PAP), and Central Photographic Agency has been published by PAP to mark Poland’s centenary of regaining independence. 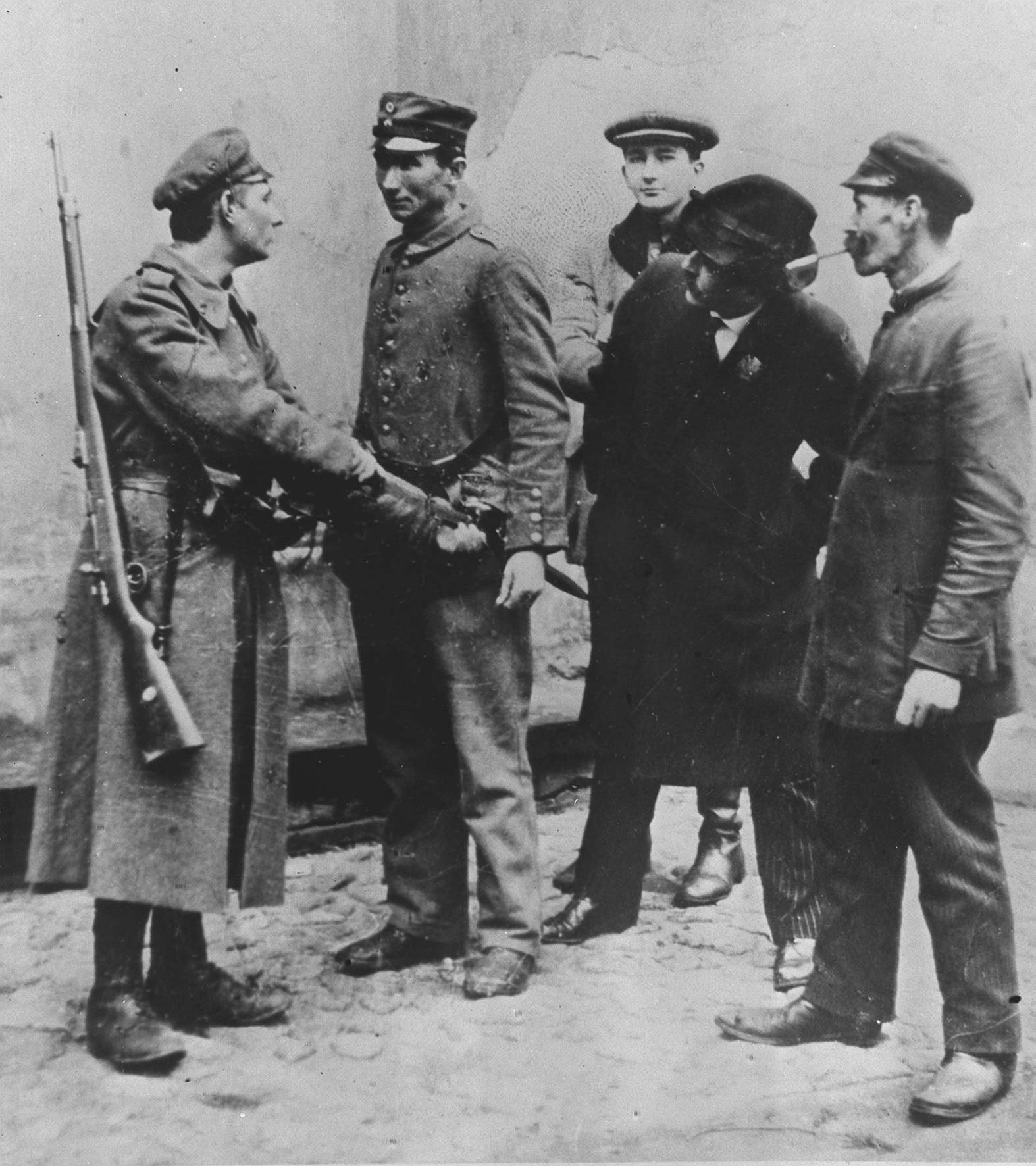 German soldiers are disarmed at the end of the First World War.PAP

The pictures opening the album present events just after Poland regained independence; the disarming of German soldiers on the streets of Warsaw in November 1918; women marching through the streets of the city to fight for the right to vote. Although slightly fuzzy the black-and-white images show elegant women wearing hats, coats with fur collars and cuffs. Several men accompany them. 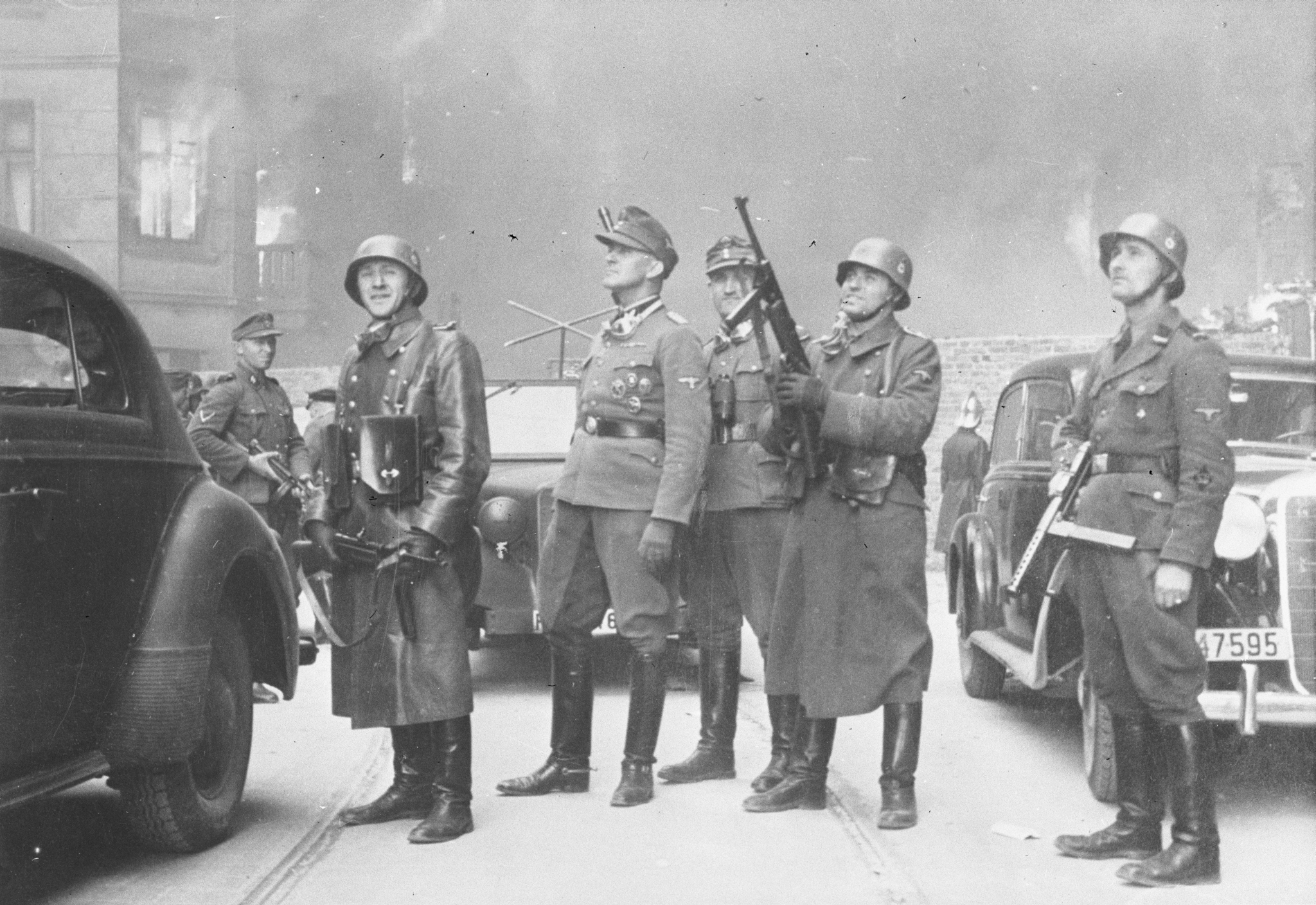 A famous picture of German soldiers taken amidst the flaming ruins of the Warsaw Ghetto.PAP

Another picture shows the first sitting of the Sejm (lower house of parliament) of the Second Republic in the building of the former Russian Alexandrian-Mariya Institute of Worship on Wiejska Street with Józef Piłsudski, the head of state. 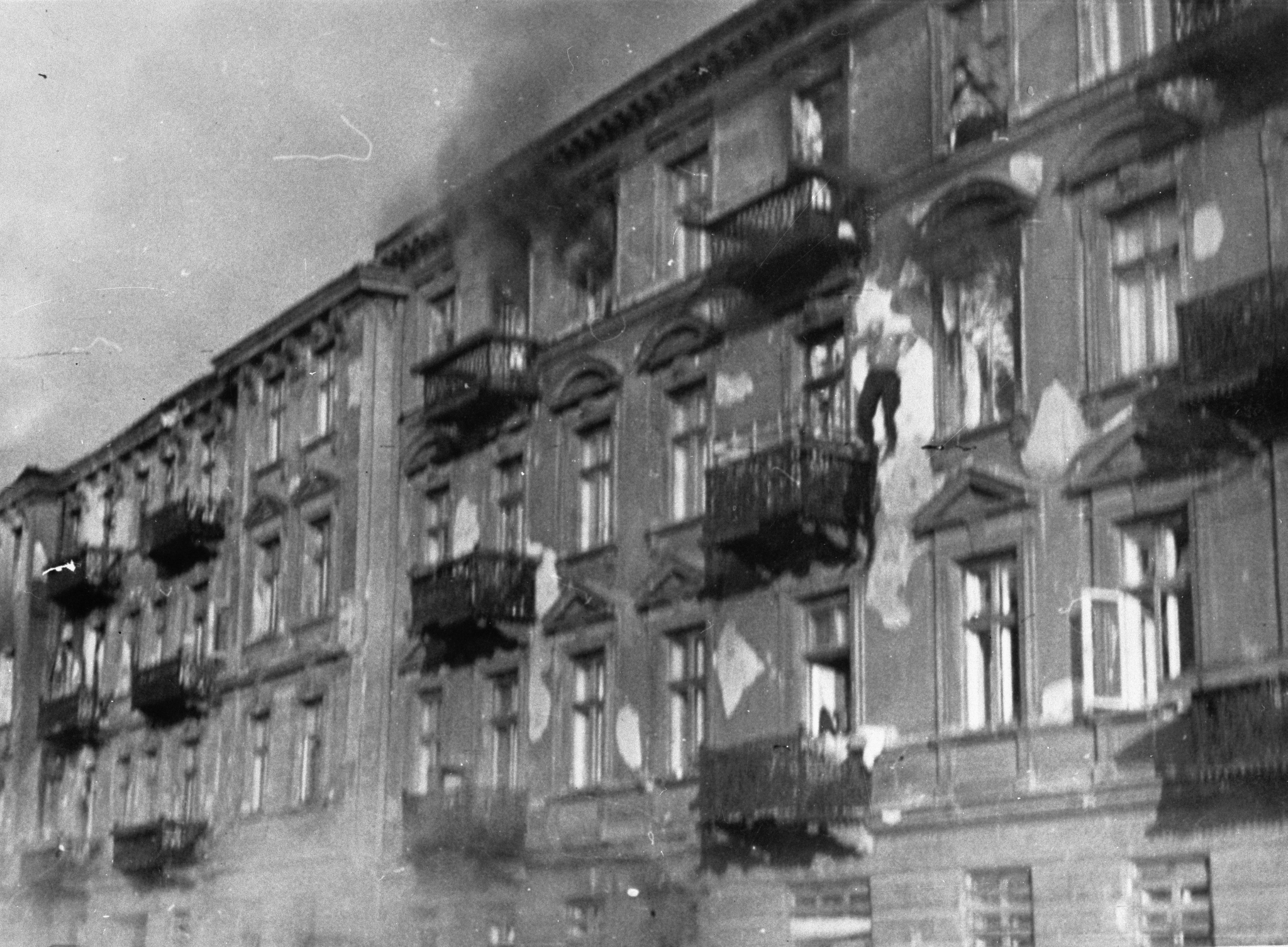 A person prefers to jumps to their death from a building rather than being consumed by the flames.PAP

The tumultuous war years are depicted with dramatic images of Warsaw under attack and moving pictures of the Ghetto Uprising and young insurgents of the Warsaw Uprising. 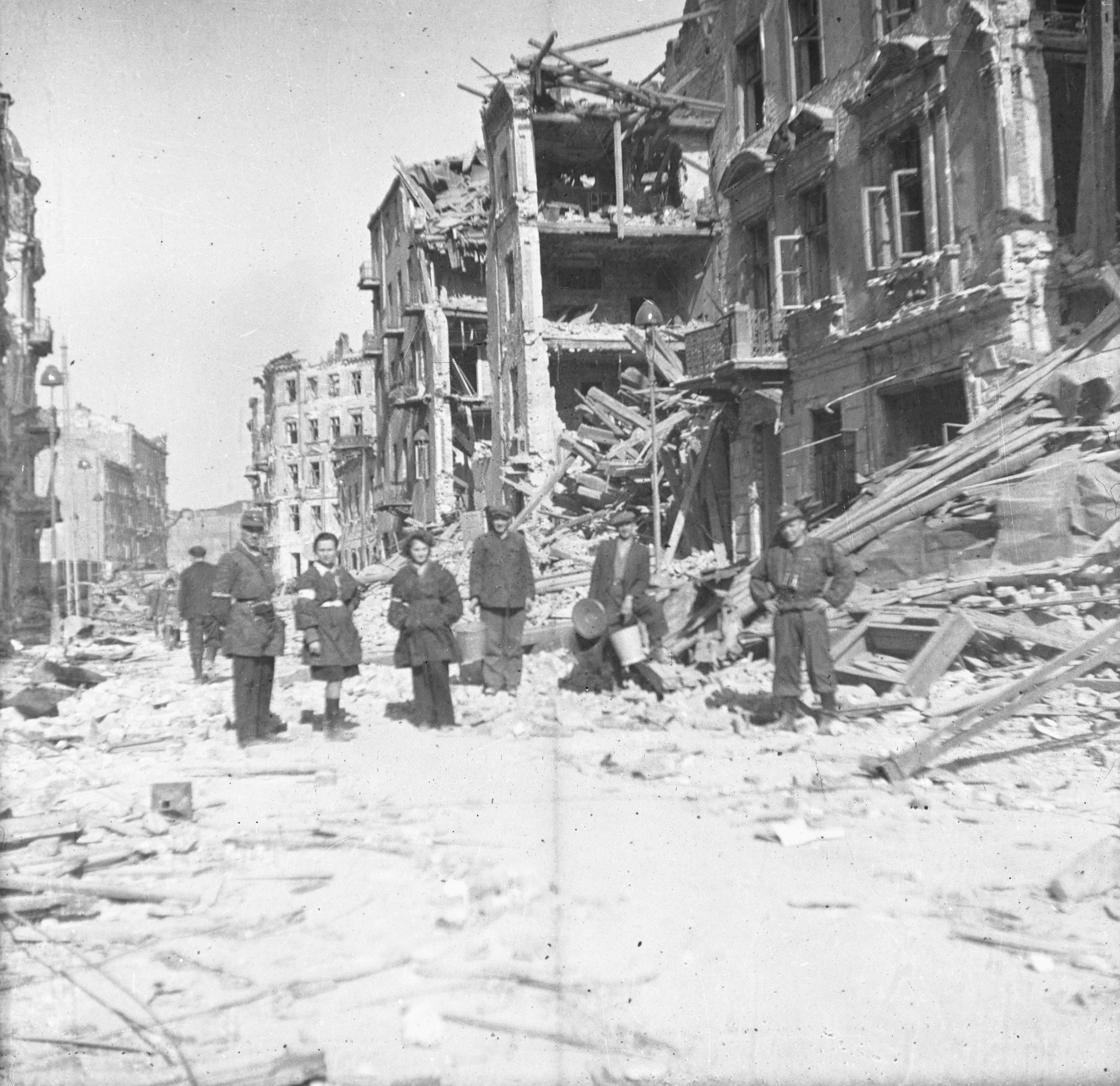 An image shows the shattered buildings of Warsaw in 1944.PAP

The history of the struggle against communism is also depicted with shocking photographs of the June ’56 bloody crack-down by the army and milicja of street demonstrations in Poznań. One striking image shows a bullet-ridden picture of Communist Party First Secretary Bolesław Bierut in Poznań, three months after his death, taken in the offices of the Security Bureau (Urząd Bezpieczeństwa). 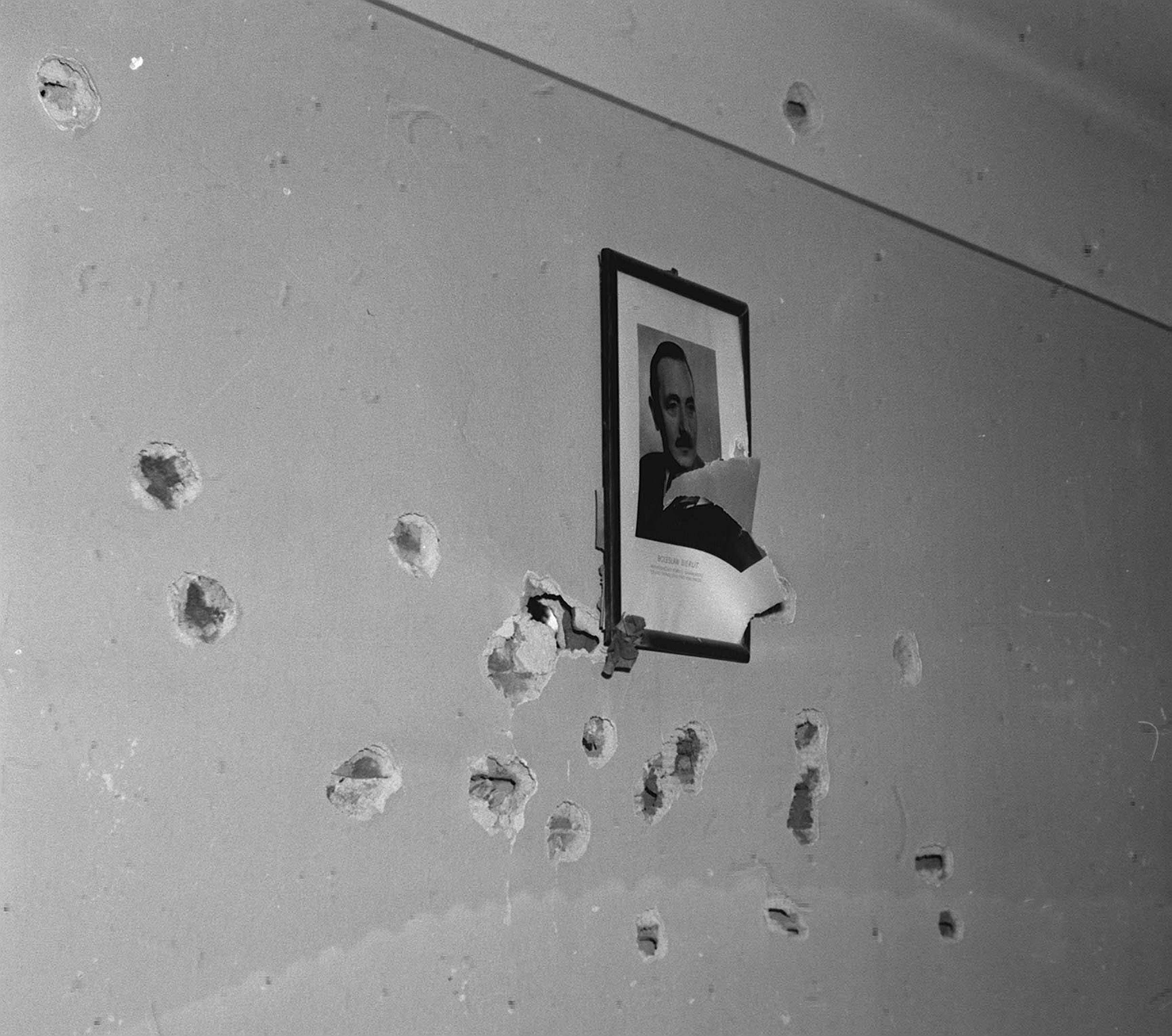 A bullet-ridden wall with a picture of Communist Party First Secretary Bolesław Bierut. The photograph was taken in 1956 after the crack down on demonstrations in Poznań.Wojciech Kondracki/PAP

Later, in free Poland, PAP photo-reporters captured images that would win them prestigious awards including Poland’s most important, the Grand Press Photo prize. The album closes with contemporary images from 2018. 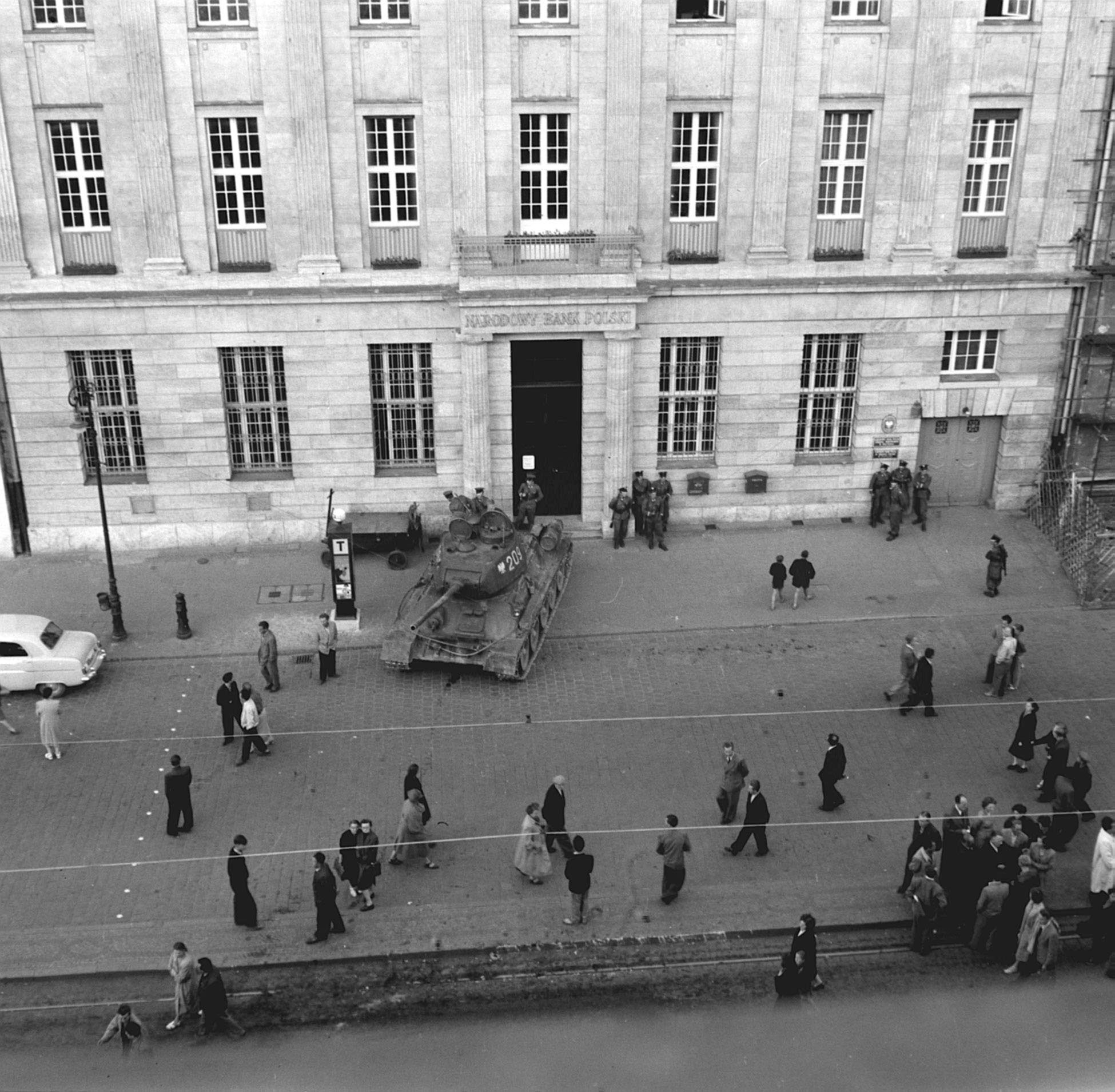 As well as being made available in an album, the pictures were put on public display in Warsaw’s Plac Europejski from September 17 to November 27, and are also available online with polish and English captions at: 100lat.pap.pl