A US TikTok star who usually posts dance videos has decided to teach her Gen-Z followers about the Holocaust in a series of short films she made during a recent trip to Poland.

Montana Tucker has built a huge following of nearly 9 million TikTok users by performing dance moves often with other performers in a variety of settings.

However, when she started to tell her audience stories about her grandparents who survived the Holocaust, she was shocked at some of the anti-Semitic feedback in America. 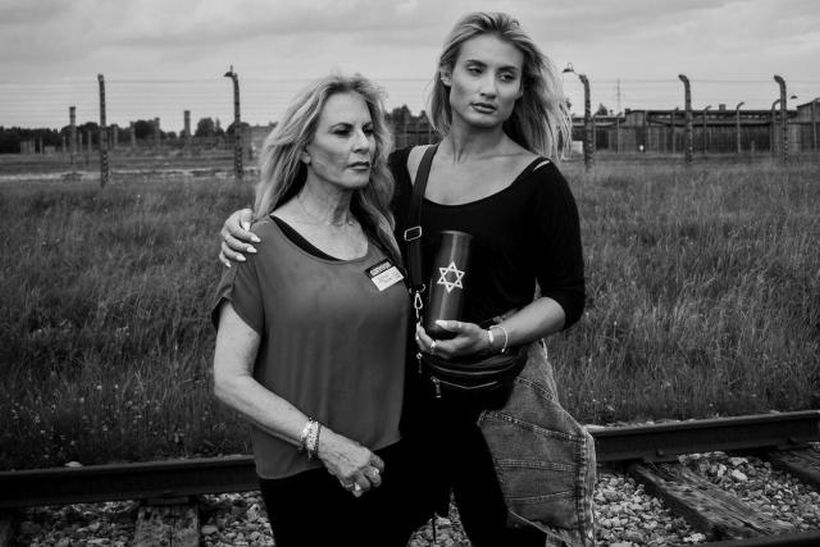 During the summer of this year, Tucker, took a film crew to Poland and with a guide went on a trip starting in Kraków and ending in Auschwitz, taking in on the way Bełżec and other places in Poland connected with the Holocaust.Montana Tucker

She even lost thousands of followers for speaking about the experiences of her ancestors.

To push back against this, starting on November 1, she has been posting short films on TikTok and Instagram in a series called How to: Never Forget.

“I am beyond sad and sick to my stomach with all of the ANTI-SEMETISM going on in our world. HOW is HATE towards ANY religion, race, ethnicity, sexual preference, etc allowed/tolerated?!?,” she wrote in the introduction to her first film.

She added: “My grandparents are Holocaust SURVIVORS- 77 years later and this is STILL happening ?! Follow along as I travel across the world to WITNESS the ATROCITIES of the Holocaust and dive even deeper into my family’s Holocaust survival story.” 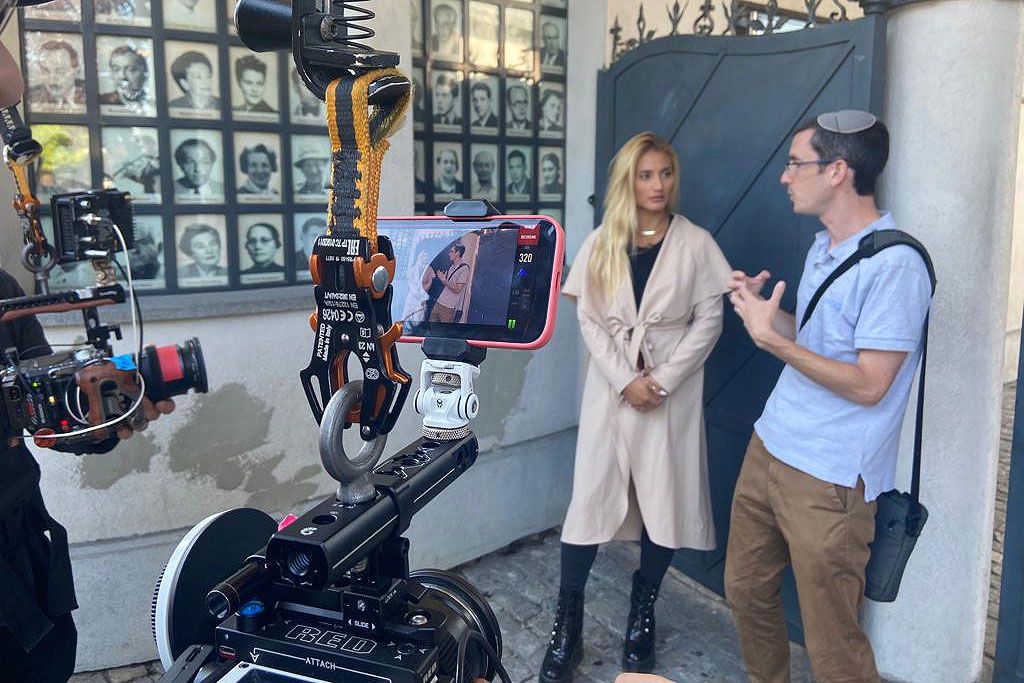 The trip and the series of ten short films was funded by the Claims Conference, an international organisation working to provide reparations, property restitution and assistance to Holocaust survivors and heirs of victims.Montana Tucker

During the summer of this year, Tucker took a film crew to Poland and with a guide went on a trip starting in Kraków and ending in Auschwitz, taking in on the way Bełżec and other places in Poland connected with the Holocaust.

The trip and the series of ten short films was funded by the Claims Conference, an international organisation working to provide reparations, property restitution and assistance to Holocaust survivors and heirs of victims 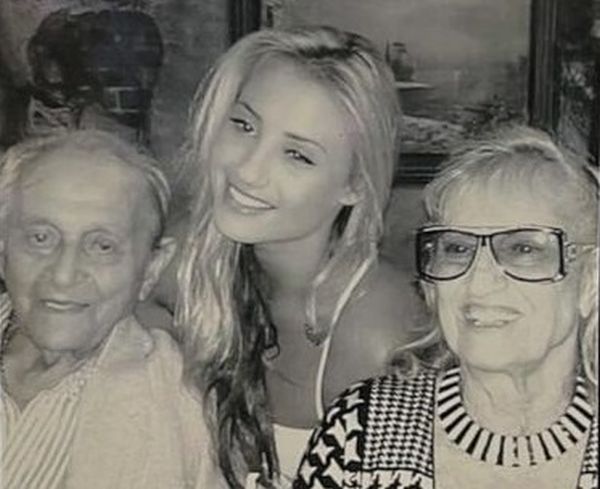 Montana with her grandparents who survived the Holocaust.Montana Tucker

“I’m going to be visiting many places in Poland to learn about the Holocaust. But it’s all leading up to going to Auschwitz,” she said.

“It’s going to be a hard week but I’m ready for it. I know my grandparents are going to be very proud of me.

In episode two, already in Kraków, she meets Zak Jeffay, a tour guide from a company called J Roots who accompanies her around Holocaust-related sites in Poland.

Together, they visit the Tempel synagogue in the city’s Kazimierz district, the last synagogue to be built in Kraków which was completed in 1862.

In a voiceover added later, she says “Zak and I walk around Jewish Kraków and we talk about how the rise in hatred of the Jews was a huge factor in the Holocaust and how it’s on the rise again today.

In the episode, Montana touches on the subject of Holocaust denial.

“When I first started to post that my grandparents are Holocaust survivors, I got comments saying that the Holocaust never happened.”

In the film, a caption explains that a survey in 2020 showed that 63 percent of millennials did not know that 6 million Jews died in the Holocaust.

A montage of newspaper headlines underlines the rise in anti-Semitism in the United States and Western Europe in recent years.

Montana says: “All these years after this insane tragedy it’s just still around.”

In Episode 4, Montana travels with Zak to Głogów in the Podkarpackie voivodeship where six thousand Jews were murdered in June 1942 by being shot over pits by Germans. The remainder of the town's Jews were deported to Bełżec. 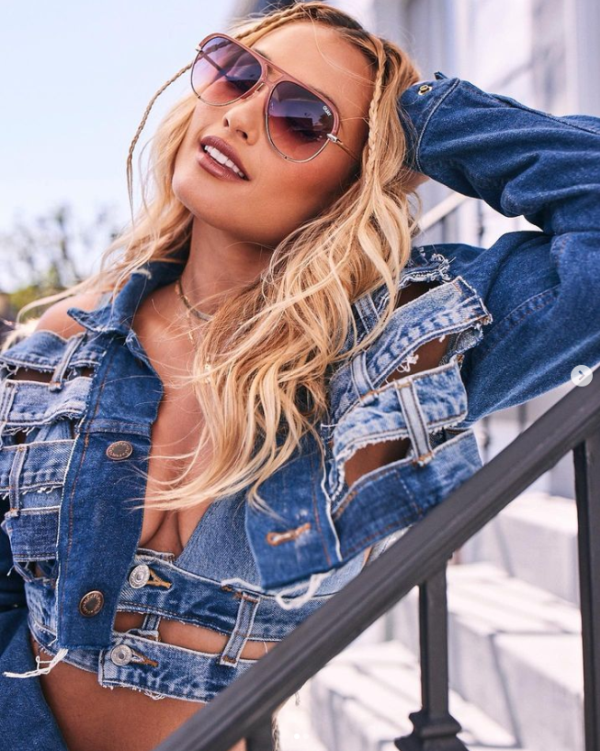 Montana has built a huge following of nearly 9 million TikTok users by performing dance moves often with other performers in a variety of settings.Montana Tucker

It should be pointed out that in this part of the film, the filmmakers used images of the murder of Poles at Palmiry during the Aktion AB extermination of Polish elites.

Montana broke down in tears saying that she was visualising her grandparents being shot over the pits. Her grandparents in fact survived the Holocaust.

Afterwards, Montana lights a candle at the site and reads a Jewish funeral prayer from an iPad held by Zak.

In episode 5, Montana says:“There were people who were prepared to risk their own lives for others and that is the definition of a hero.”

At this point, the filmmakers remind viewers that Yad Vashem has recognised over 27,000 as Righteous Among the Nations, over 7,000 of whom were Poles.

Episode 6 sees Tucker travel to Bełżec, which she says she didn’t even know existed. She tours the museum there and learns about some of the camp’s 450,000 Jewish victims.

“You hear the numbers, but when you start to see the faces everything changes.” 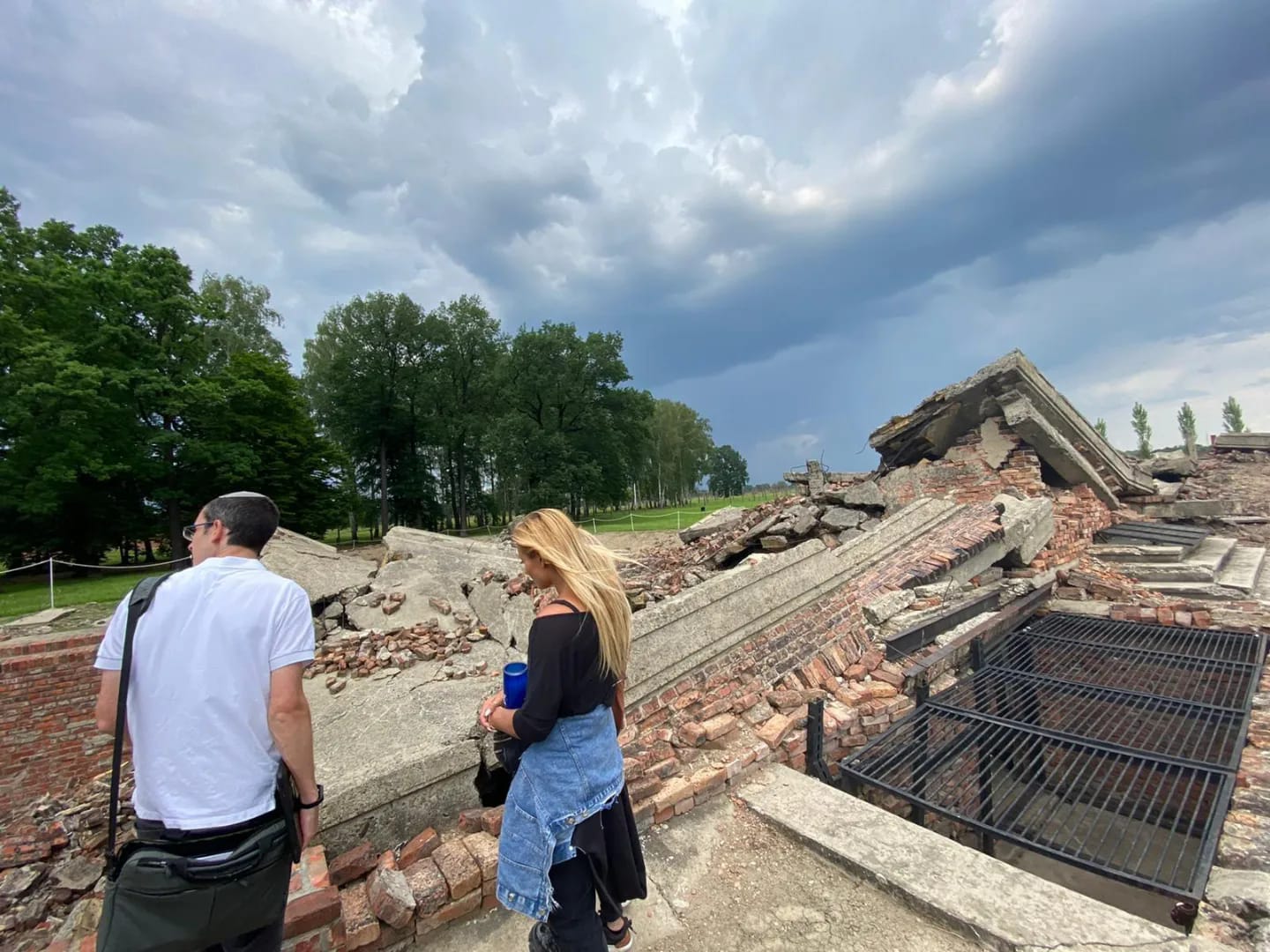 In episode two she meets Zak Jeffay, a tour guide from a company called J Roots who accompanies her around Holocaust-related sites in Poland.Montana Tucker

In Episode 7 titled Deleted, Tucker discovers that many of her grandmother’s family from Uzhhorod, now in Ukraine but up to the outbreak of the war in Czechoslovakia, were victims of Bełżec.

“Now I realise that I lost more than just my great grandparents in the Holocaust. I lost many, many more relatives than I could ever have imagined. People who I will never get to know. Or love.”

Tuckers series is an attempt by the Claims Conference to harness the popularity of social media influencers to reach younger people, collectively known as Generation Z, being born between 1997 and 2012. 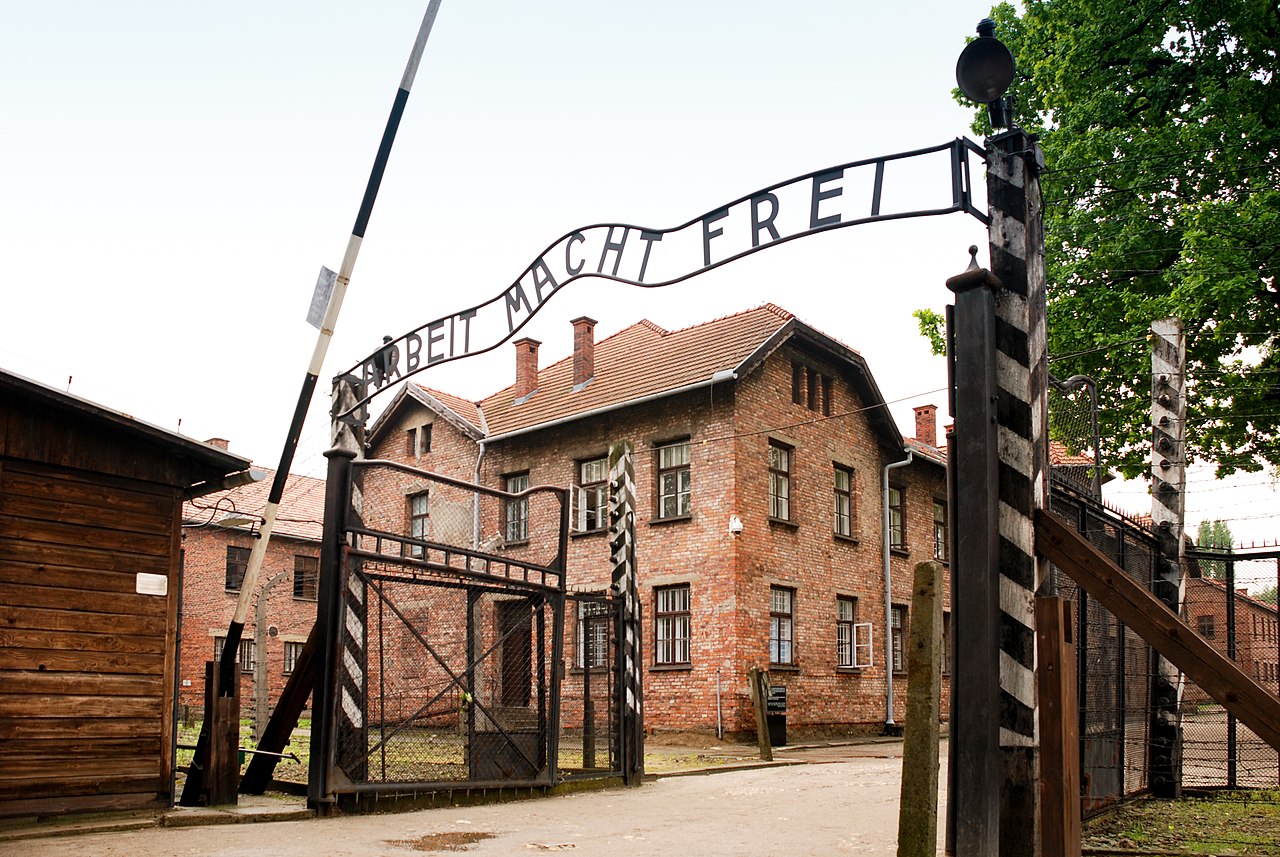 Auschwitz was established following Nazi Germany’s invasion of Poland in 1939.xiquinhosilva/CC BY 2.0

“Many social media influencers have platforms and audiences we typically are not reaching with traditional Holocaust education campaigns.

“Holocaust education for the future needs to meet a younger generation where they are, and we need to utilize the means of communication that they use,” said Gideon Taylor, president of the Claims Conference.

Three more episodes are due to be released with the final one announced for November 9-10 to coincide with Kristallnacht in Nazi Germany and Austria, dozens of Jews were murdered in public and 20,000 young men were sent to concentration camps.