In the embodiment of a resistance fighter with the Home Army, forge a path across occupied Europe and deliver your secret documents.

That is the chief aim of the board game Kurierzy (Couriers) issued by the Warsaw Rising Museum and Polish game company Granna and inspired by the film, Courier. 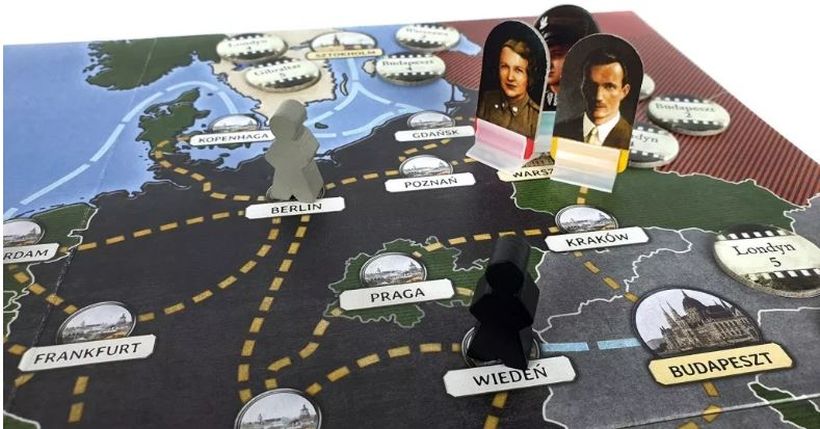 Players go undercover as they make their way across occupied Europe evading German troops to deliver as many intelligence reports and documents as possible without getting caught. Muzeum Powstania Warszawskiego

Warsaw Rising Museum Director Jan Ołdakowski said: “The idea for the game was born when we were working on the screenplay of the film ‘Courier’ about Jan Nowak-Jeziorański.

“It was important for us to tell young people the history of the Second World War in such a way that they could understand it.

“To tell the story of times when normal people became extraordinary. Of times in which there were outstanding, exceptional individuals like couriers.

“People who were not spies but carried – changing their identities and often risking their lives – very valuable information, on which the lives of many people depended.” 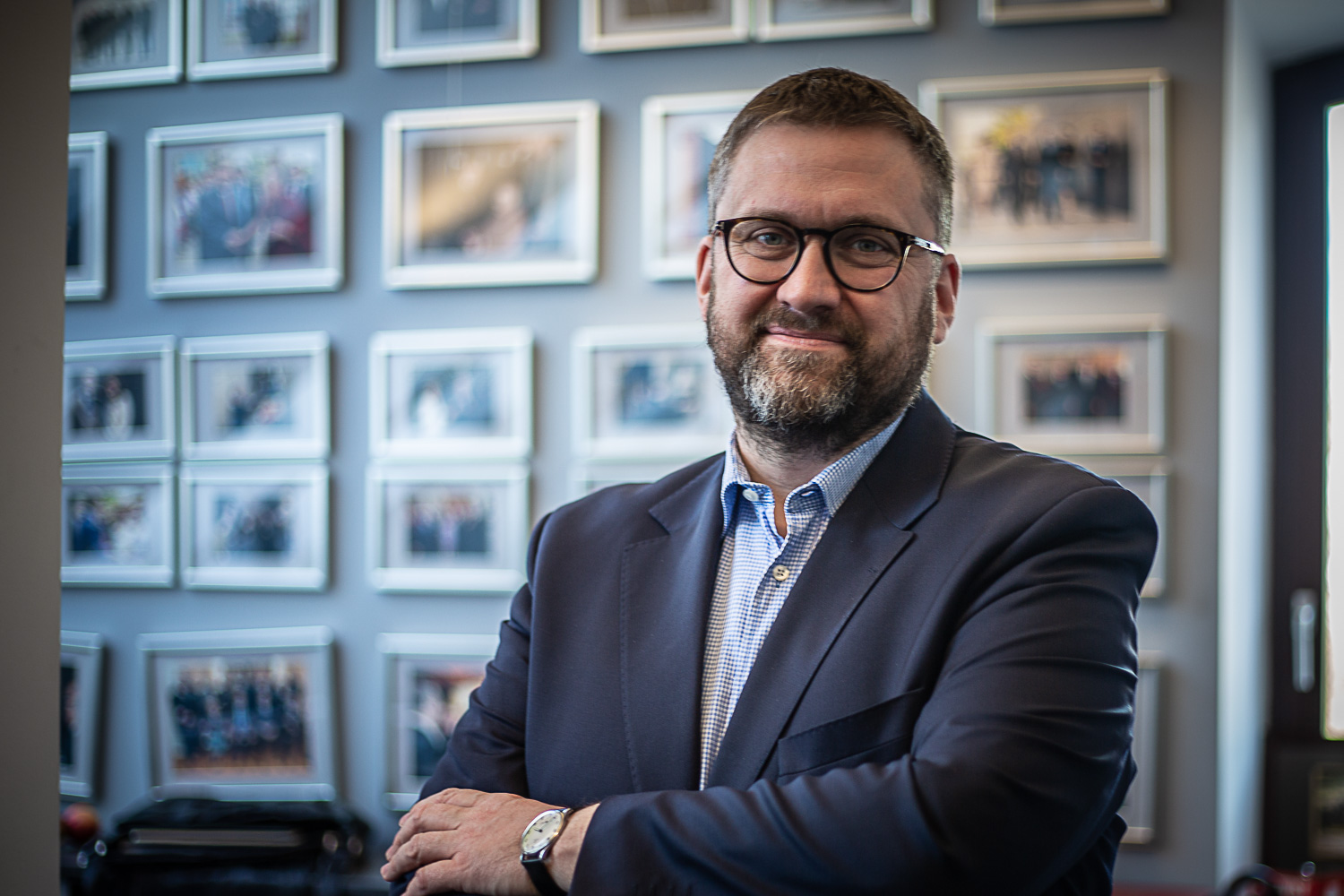 Warsaw Rising Museum Director Jan Ołdakowski said: “It was important for us to tell young people the history of the Second World War in such a way that they could understand it.” He added: “But it is not a guidebook to history, just a great game.”Kalbar/TFN

The director of the museum’s educational department, Karol Mazur, added that the idea for the game was for it to bring people closer to characters like Jan Nowak-Jeziorański and other couriers.

“Hence the name ‘Couriers’ because it talks about couriers, emissaries of the Home Army who during World War II had to find their way through occupied Europe with dispatches, messages to the Polish Government-in-Exile as well as to other places on the continent,” he explained. 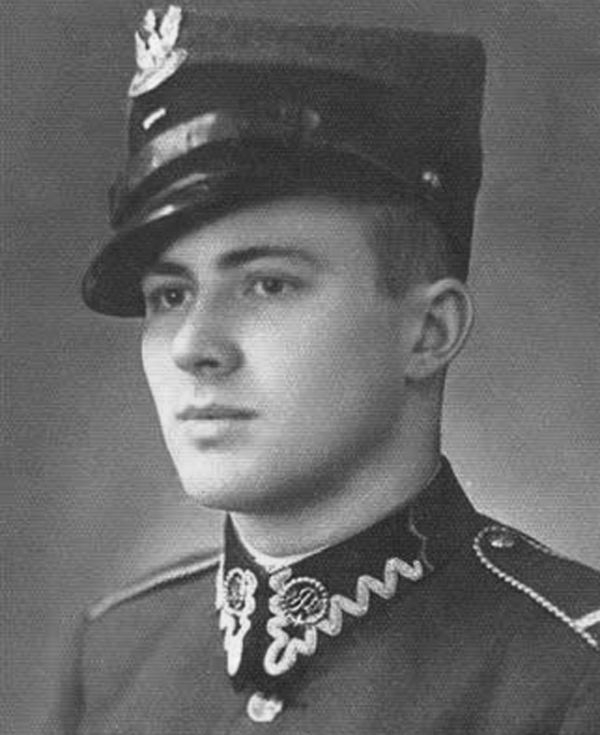 The game is based on the real life activities of Jan Nowak-Jeziorański who was nicknamed Courier of Warsaw for his daring wartime activities.Public domain

Ołdakowski highlighted that they wanted to bring everything home to young people, influenced by popular culture, hence the concept of a game telling the stories of several courier missions in Europe.

He said: “Players take the identity of a wartime courier, have to conduct several missions and transfer information.

“There are a couple of possible scenarios for the course of a mission. On the way there are various surprises in store, bad ones at the hands of the Germans occupying Europe but also good ones from those you cooperate with, like Home Army colleagues.

“We tried to have as much realism as possible in the game while also making it attractive to play.

“But it is not a guidebook to history, just a great game.” 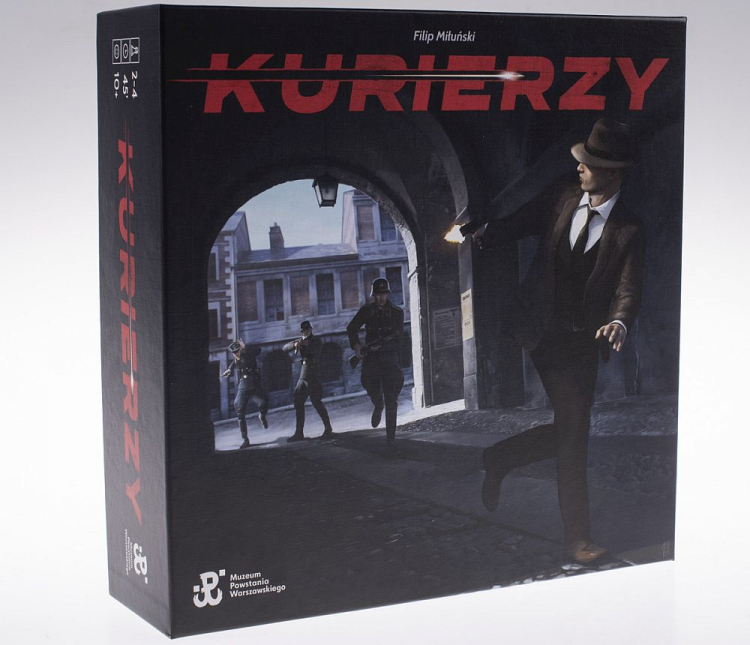 The makers of the game said they had tried to make it as realistic as possible but also “attractive to play.”Muzeum Powstania Warszawskiego

You can read about the real life of Jan Nowak-Jeziorański and the epic he inspired HERE.