Three Poles recognised by National Geographic as Adventurers of the Year

National Geographic, the oldest and most prestigious travel magazine in the world, has honoured Andrzej Bargiel, Adam Bielecki and Denis Urubko with the 2019 Adventurers of the Year title.

The Polish mountaineers, who shared the award with Americans Maureen Beck and Heather Anderson, made headlines for two very different activities. Bargiel was the first person to ski down K2, while Urubko and Bielecki was recognised for a daring winter rescue mission on Mt. Nanga Parbat. 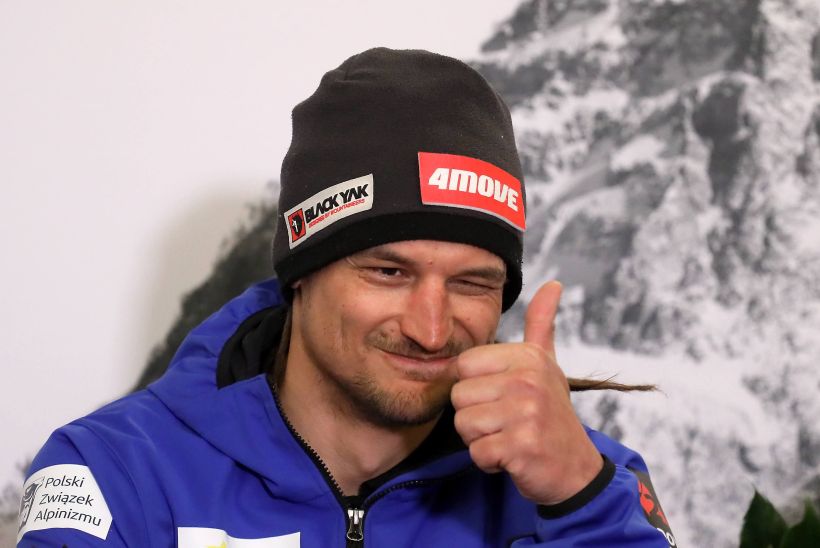 Bielecki along with Urubko climbed over a 1,000 metres in eight hours at night in the rescue attempt.Paweł Supernak/PAP

On July 22, 2018 Andrzej Bargiel became the first man to ski down from the summit to the base camp of K2 (8,611 metres). Supported by his younger brother Bartłomiej, who operated a drone to scout a possible route down and experienced alpinist Janusz Gołąb, Bargiel summited the second highest mountain in the world without oxygen and then descended on skis. 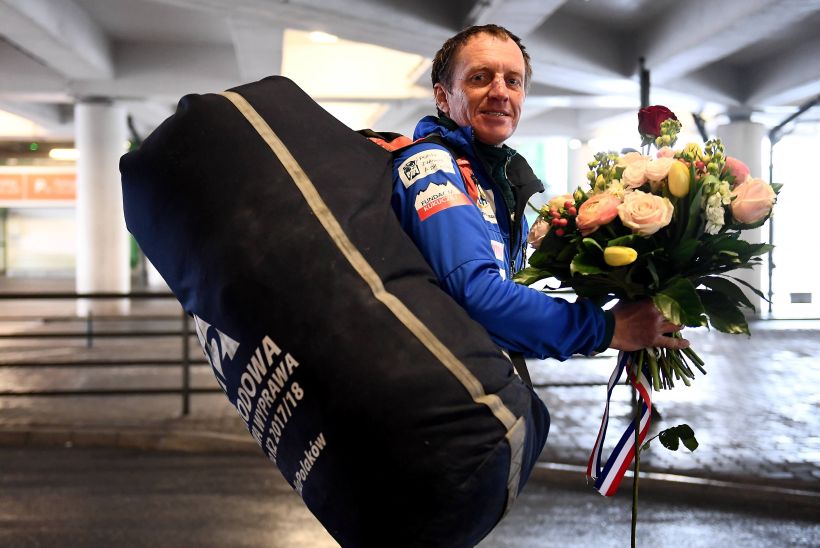 Urubko says his "biggest fear is not having enough time to accomplish all my goals." Marcin Kmieciński/PAP

Despite the award Bargiel has not lost his focus and humility, but perhaps he has a different standard of what is normal. He told PAP:  “Contrary to appearances, I am a reasonable person. I don’t take myself too seriously, but I always try to prepare for such things as well as possible. I don’t accept too much risk and if it occurs, I simply give up.

“I think that my family is also aware of this, so they support me,” he continued. “Although they know that I have always tried to objectively choose these goals, it is certainly not easy for them to accept that I do what I do. However, it is hard to give up your passions, to make everyone feel good.” 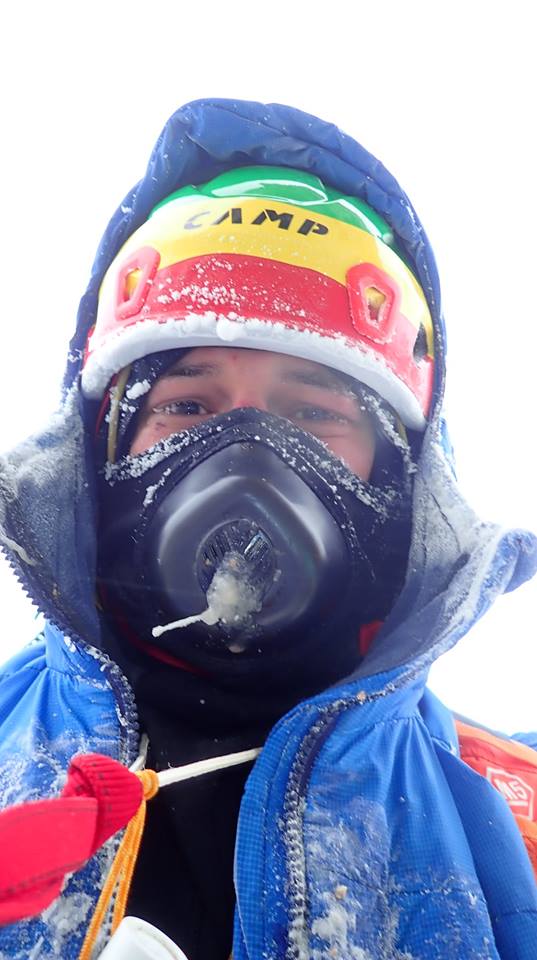 Interviewed for a National Geographic feature celebrating Bargiel, Dave Watson, the American ski-mountaineer who came closest to skiing down K2 before, commented: “He climbed to the bottom of space, the stratosphere basically, without oxygen, and skied down. By himself. This is on the same level of human achievement as Alex Honnold climbing El Capitan without a rope.”

Adam Bielecki and Denis Urubko (originally from Kazakhstan but now a Polish citizen) were part of the Polish national expedition aiming to make the first winter ascent of K2, when the news that Tomasz Mackiewicz and Elisabeth Revol were stranded near the top of Nanga Parbat reached them. 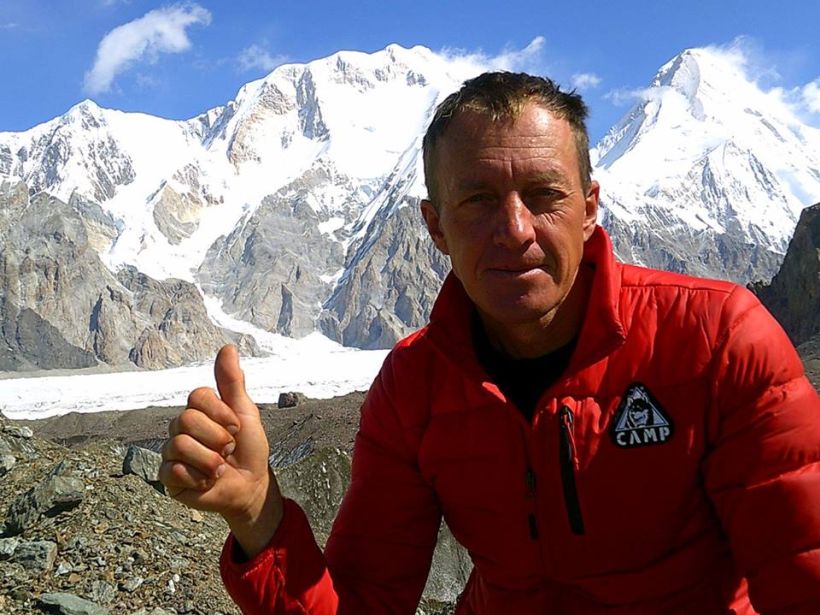 As some of the only people prepared to climb to an altitude of over 7,000 metres at the time, together with two of their teammates, Jarosław Botor and Piotr Tomala, they volunteered to help with the rescue.

After a quick transfer by helicopter to Nanga Parbat’s base, Botor and Tomala established a camp, while Bielecki and Urubko began climbing. The pace of their climb will go down in history – in just eight hours and in the pitch black they managed to cover over 1,000m and reach Revol in time to save her life. Unfortunately, it was too late to save Mackiewicz. 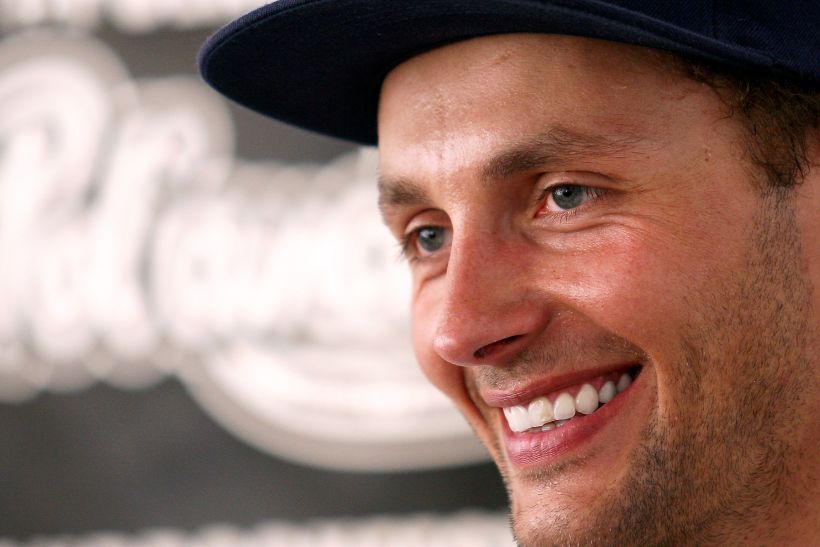 While the attempt on K2 was unsuccessful in the end, the rescue operation on Nanga Parbat is perhaps an even more extraordinary achievement. Bielecki and Ururbko, despite brushing with death numerous times, are both committed to their passion.

In an interview with PAP, Urubko said: “Do you abandon the person you love? Various thoughts were going through my head, but in the end I decided that I could die anywhere, even crossing the street. Each of my steps, whether in low or high mountains, is thought out. Sometimes not everything can be predicted. I have the soul of an athlete. How many sportsmen, in different disciplines, got close to dying? Did they give up their careers? Life gives us a chance to act, make dreams and desires come true. My biggest fear is not having enough time to accomplish all my goals.”