After nine years of a dry spell in Poland’s finance sector, 2019 has brought three new institutions looking to enter the market.

First of them, Horum Bank is one of the new finance start-ups, led by the former head of Poland’s largest bank, PKO BP, Jacek Obłękowski. The company is looking to raise 500 million zlotys before beginning operations, the Polish business newspaper, Puls Biznesu, reported.

Obłękowski left PKO in 2016 with the idea of building a modern digital bank. Horum was officially registered this May. It doesn’t have a banking license in Poland but is looking to receive one in Lithuania. The company is still seeking financial backers but will start testing their platform by the end of the year and could launch commercial operations at the beginning of 2020, Puls Biznesu writes. 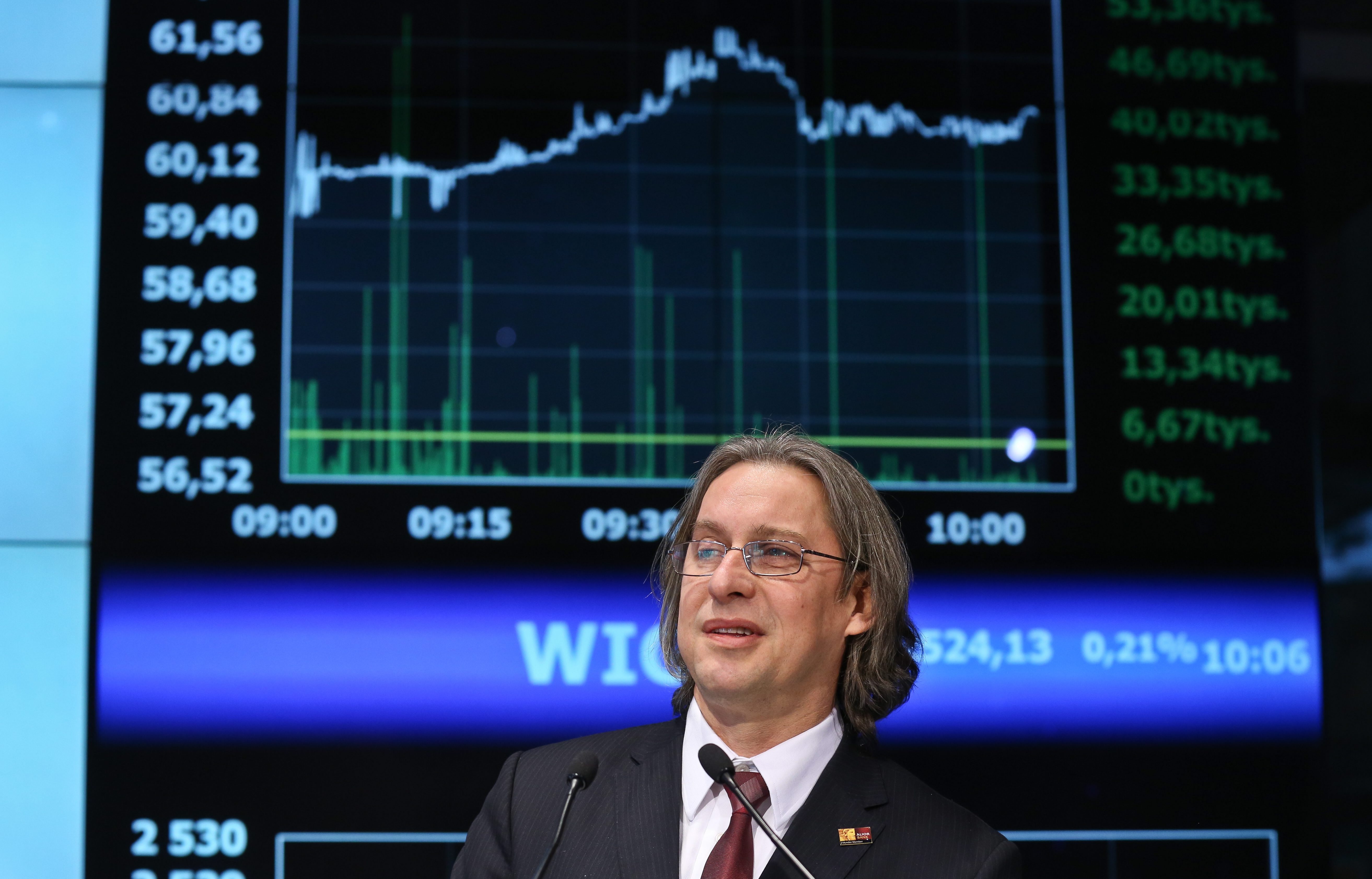 Wojciech Sobieraj, former head of Alior Bank, will be introducing a new financial services company offering banking services – like IT and back office - to other banks across the EU. Rafał Guz/PAP

Another finance institution in the pipeline, Golden Sand Bank, is a new pan-European private banking and wealth management company. Created by  Sławomir Lachowski, the founder of mBank (now a branch of a German lender Commerzbank), the company received its registration in Gibraltar and is inviting visitors who visit its website to sign up for early access. It is still not open to the public as it is completing its testing phase but is expected to launch in the second half of 2019. The all in one mobile app is built on technology from IBM. 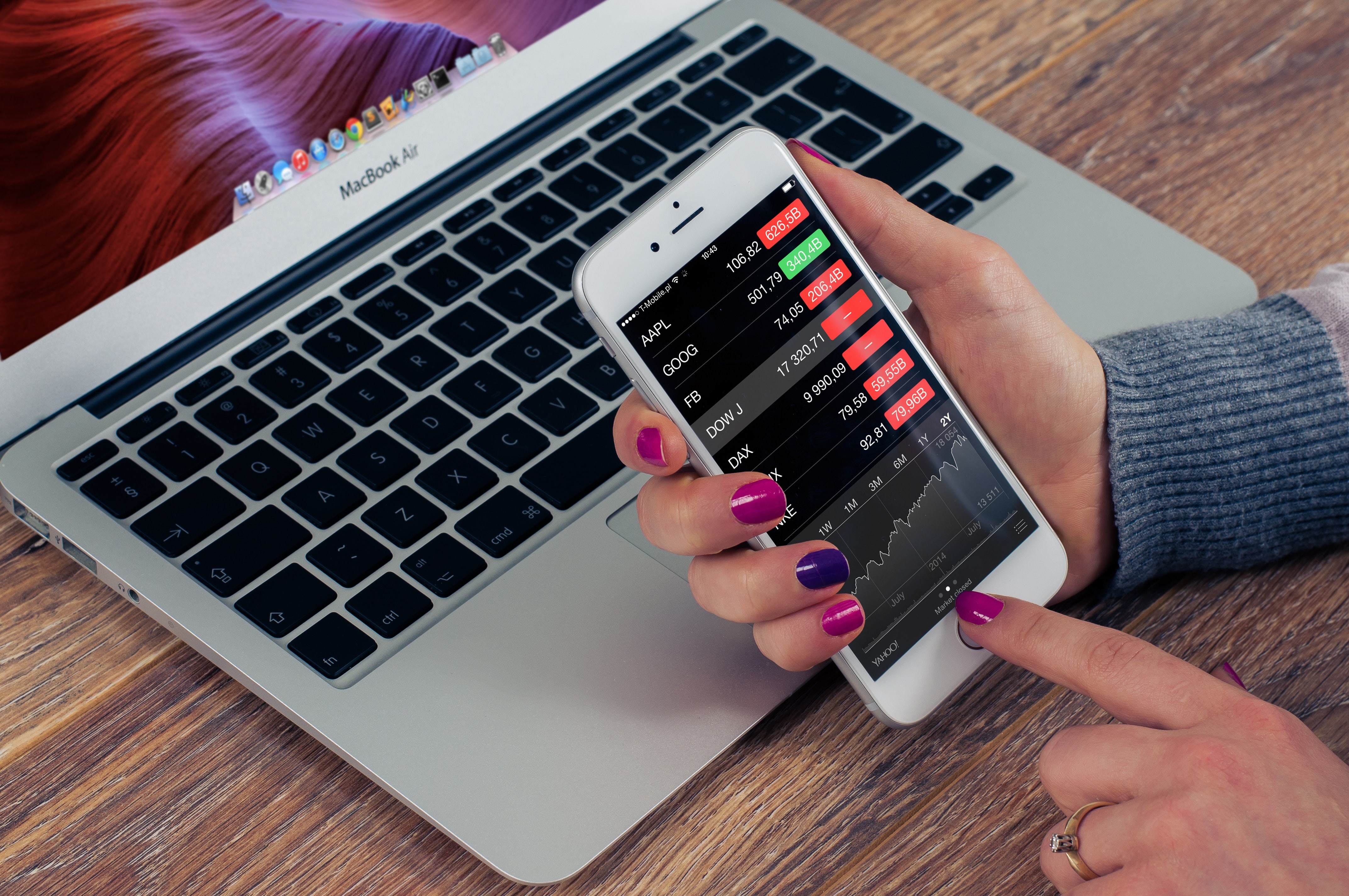 According to Poland’s financial watchdog KNF, in 2019 assets of the banking sector reached 1.956 billion PLN which is some 6.3 percent higher compared to the previous year. William Iven/Unsplash

The last one is a new financial services company which is being spearheaded by the ex-head of Alior Bank (now controlled by Poland’s No. 3 lender, Pekao SA), Wojciech Sobieraj.  The new institution has been registered under the name Vodeno in April 2018. Yet, it is still unclear if that will be the name the company uses. The idea of the company will be to offer banking services – like IT and back office - to other banks across the EU. 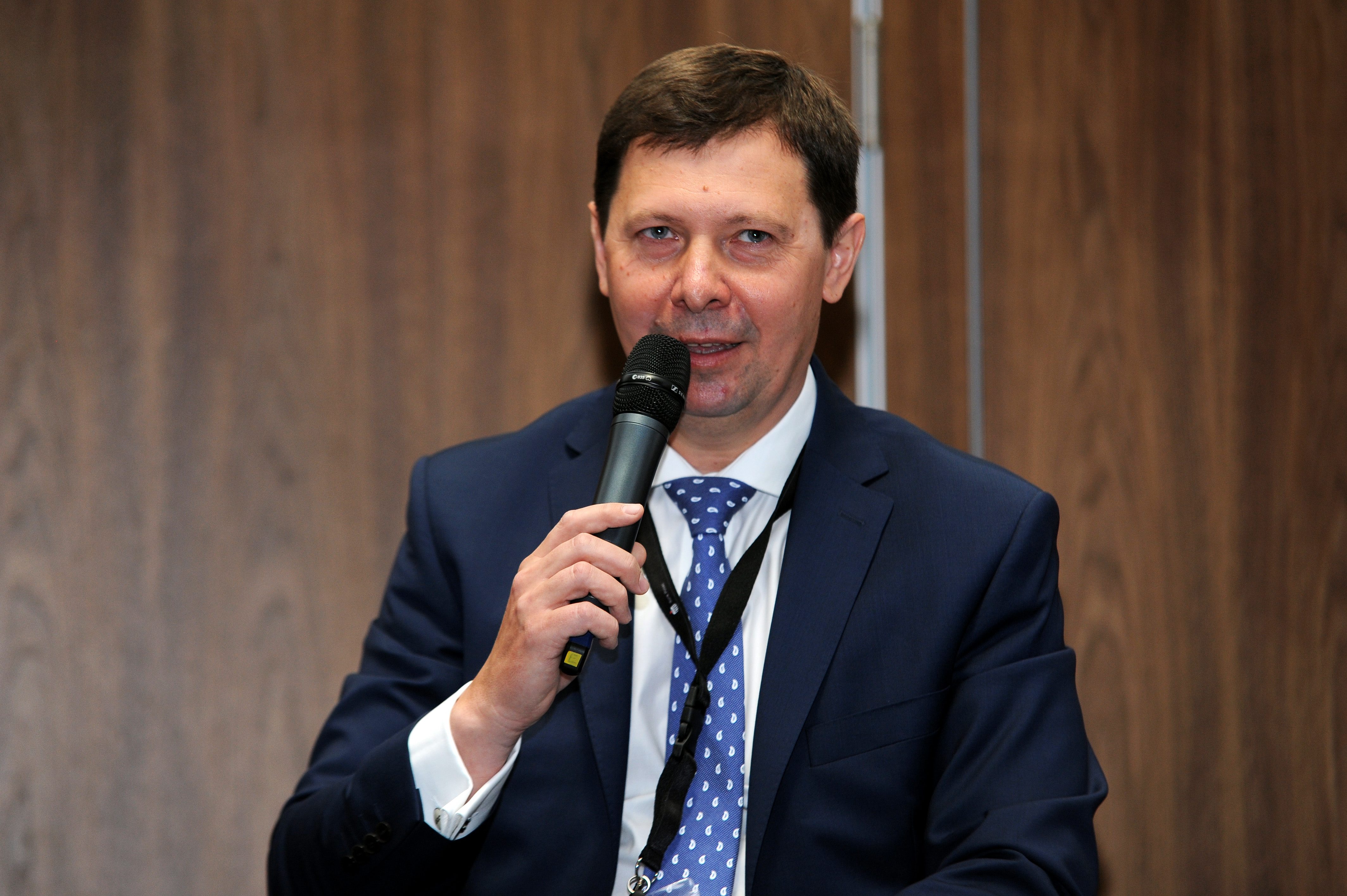 These three banks will join a plethora of fintech start-ups operating from Poland or powered by Polish ingenuity. A Deloitte report in 2016 put the value of the Polish fintech market at EUR 856 million. While there is no data on the value of the market in 2019, most major banks established on the Polish market have embraced fintech and artificial intelligence (AI) with projects such as PKO Bank Polski’s ‘Talk to IKO’, Robot Factory in Alior Bank and Santander Bank Polska announce that in Q2 2019 one and a half million mobile clients conducted 31.6 million transactions. 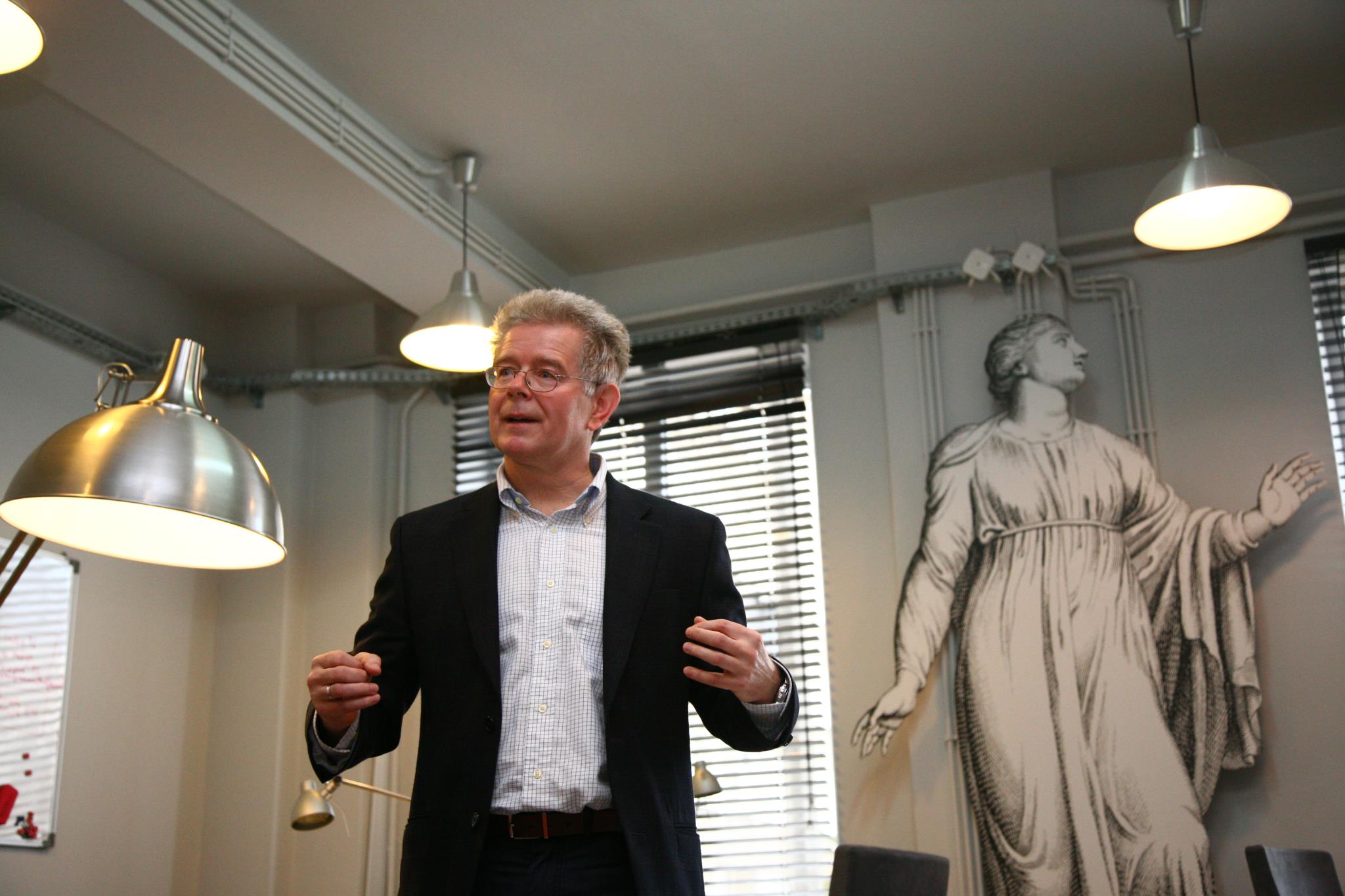 According to Poland’s financial watchdog, KNF, in May 2019 there were 31 commercial banks, 545 cooperative banks, and 32 branches of credit institutions operating in Poland. The assets of the banking sector reached 1.956 billion PLN which is some 6.3 percent higher compared to the previous year. The balance sheet total increased by 4.3 billion PLN from April to May 2019.

PKO BP, Poland’s largest bank by assets, recently over took a Polish branch of German banking giant Deutsche Bank, in valuation being quoted at over 52 billion PLN by the Warsaw Stock Exchange website. Santander is listed as having a market value of nearly 34.5 billion PLN, while Pekao S.A is being valued of around 27.5 billion PLN.