A young Polish brand has reinvented a traditional wall hanging known as a “kilim” by producing bold hand-made accessories that add colour, pattern and texture to modern homes.

Flatwoven rugs – sometimes known as “kilims”, a term that originates from Persian – have long been used to add warmth and decoration not just to floors, but also to walls. Like paintings, they can create a focal point in an entryway, above a sofa or in another living space. Poland also has a tradition of wall hangings woven by hand by skilled craftsmen and women, with designs incorporating elements such as plants and shapes. 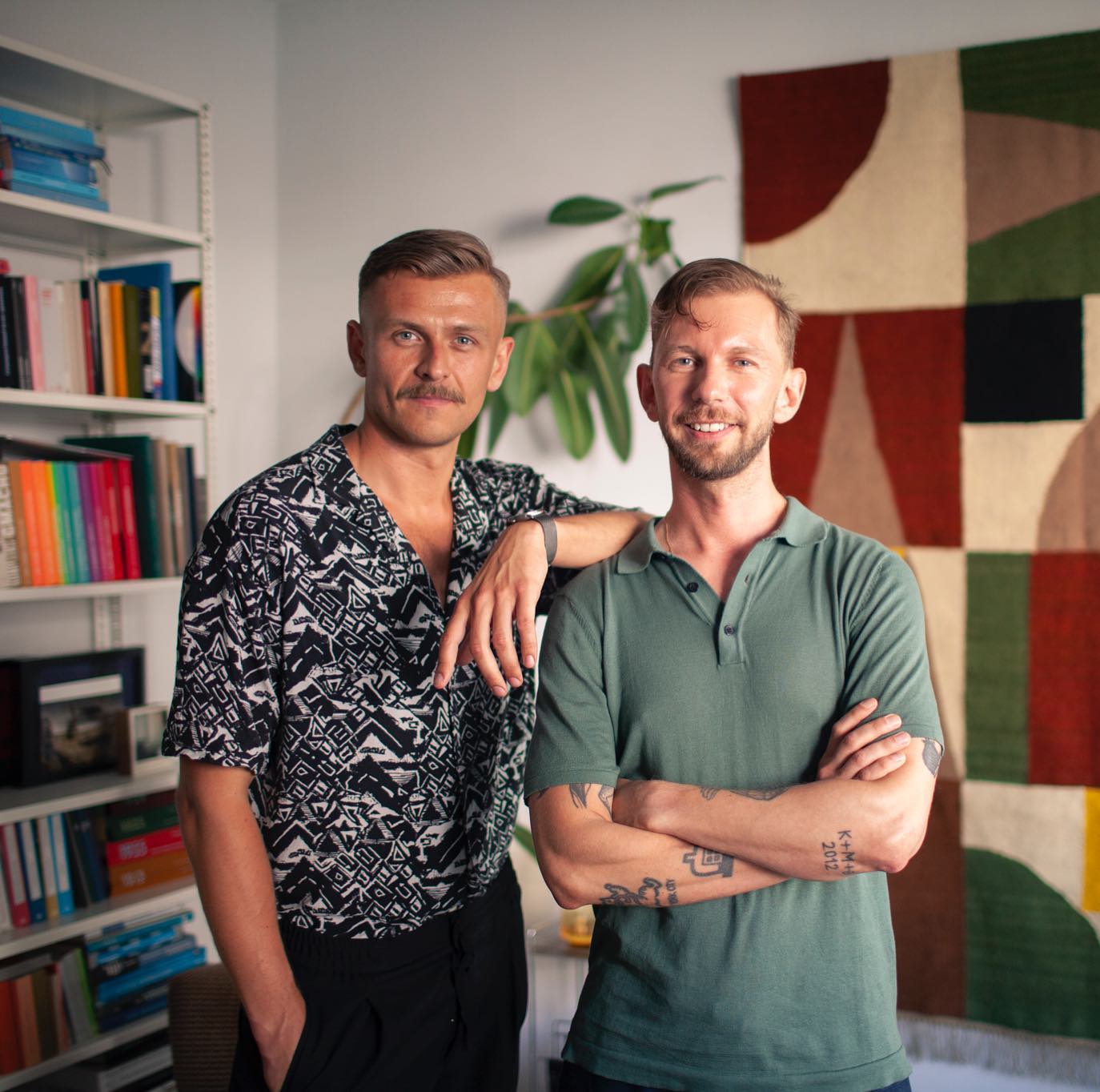 The men behind Splot Przemek Cepak (left) and Piotr Niklas.SPLOT/Facebook

Now the Polish brand “Splot”, which literally means “weave”, is bringing back the kilim with a range of designs adapted to today’s interiors. Woven by hand in Małopolska, southern Poland, using wool and linen, the kilims are available in various sizes. They feature bold, geometric patterns in saturated shades of red, brown and green, among other colours.

The reinvented kilims are the work of two friends: Przemek Cepak, the brand’s owner, and Piotr Niklas, the designer, whose background is in art and graphics.

The duo liken their kilims to artisan bread. As they put it: “Just as there are no identical loafs of bread, each kilim is also one-of-a-kind. Our designs come in limited editions, numbered series and each one is a unique art piece”. 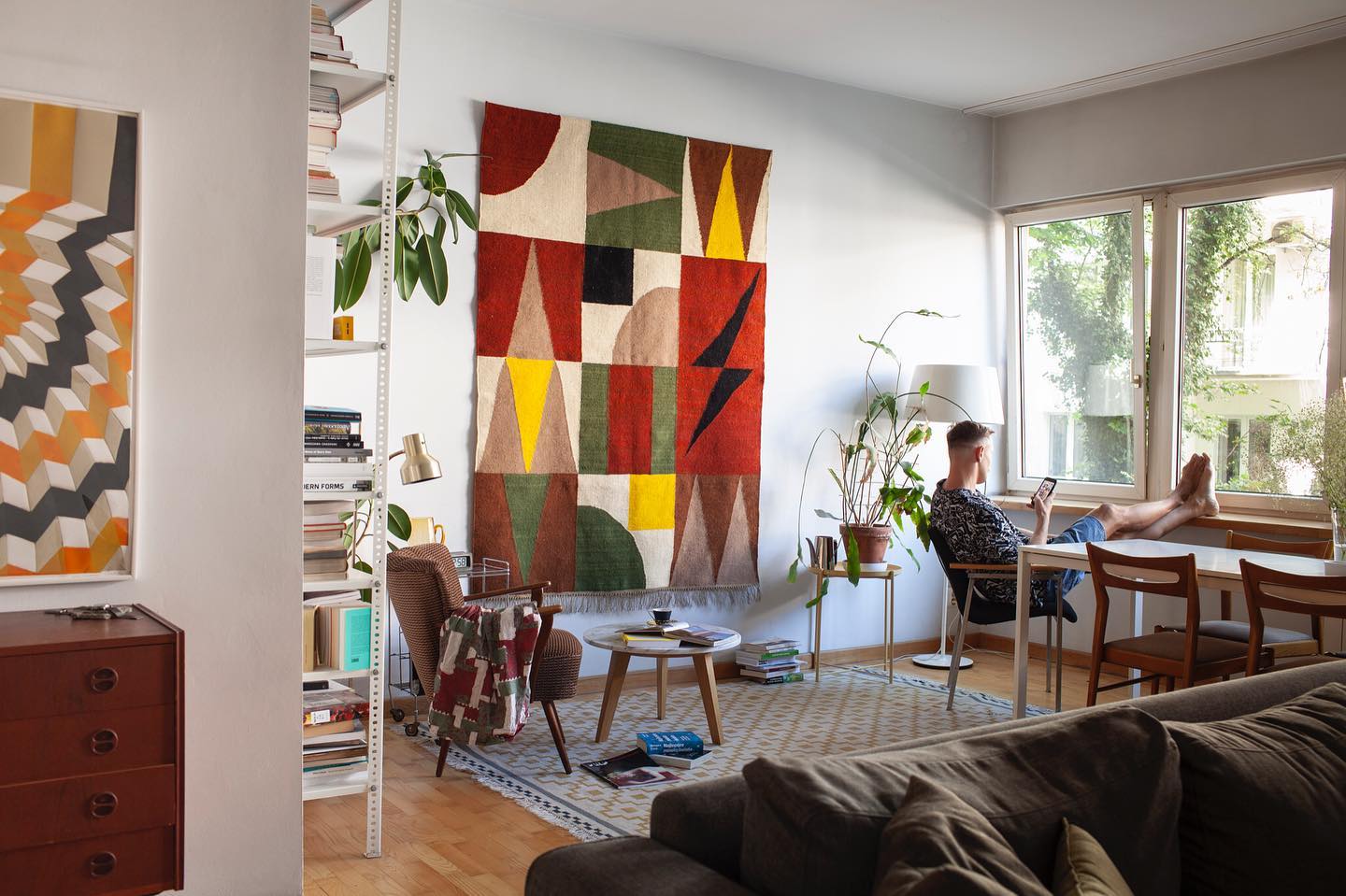 The kilims can be viewed on Splot’s website, which currently features a model called Signs. Measuring 150 centimetres by 200 cenitmetres, it is large enough to cover a wall and act as a centrepiece. The kilim is produced in a series of ten.

Two smaller models, Eye and Ear, are also listed on the website. Woven in the same colours, but with the shapes arranged in a different pattern, the two can be hung side by side, but also work as standalone pieces.