Some artists are easy to pigeonhole; landscape, portrait, installation, sculpture - genres easily identifiable with many well-known names. Not so with Michał Martychowiec.

A graduate of fine art from London’s Central Saint Martins College of Art and Design, the 31-year-old works in the fields of photography, film, drawings, neon, objects and installations. His large-scale exhibitions are often presented as a series of works evolved around a central theme, so that the pieces are usually interconnected.

Through his interests in Western and Oriental philosophy, anthropology, art and universal history, religion and archaeology, he aims to comment and make sense of the modern world, particularly regarding contemporary culture and, in a wider sense, methods of communication.

Since 2013 the Lublin-born artist who now lives in Berlin has been doing a project called The Daily Question where he produces one neon text piece, in the form of a question, per year. The individual neons are then installed in different locations, including being shown in the context of other exhibitions by the artist or, for example, on the outside walls of buildings. 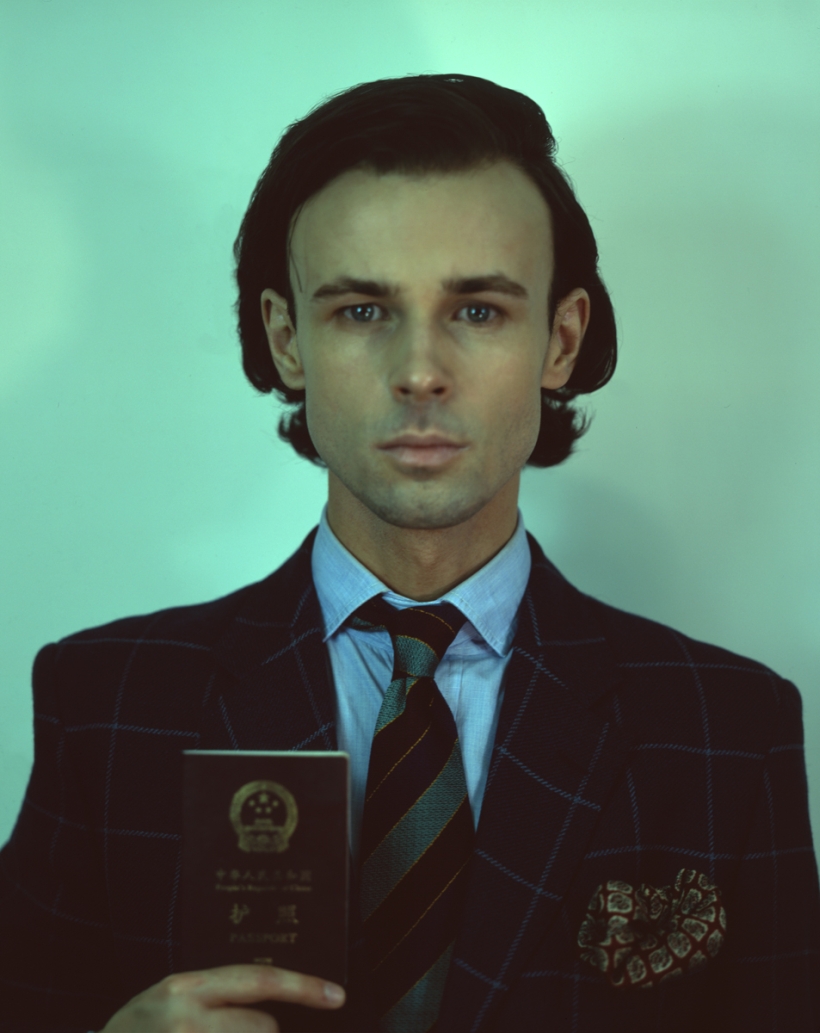 I was Chinese artist for a day: Through his interests in Western and Oriental philosophy, anthropology, art and universal history, religion and archaeology, Martychowiec aims to comment and make sense of the modern world.Michał Martychowiec

Martychowiec has stated that the questions should not be viewed as a record of the artist’s quest, nor should they be seen as an attempt to draw concrete answers from the viewer. What they do, is to confront the viewer with questions which he considers of universal importance and transferring the quest to individual spectators.

The first neon question, “How far can you see?” (2013), immediately draws attention to sight, the key sense for visually taking in our surroundings, and for contemplating art. Even viewing the neon itself requires the use of sight.

“Where does your heart belong? (2014), contemplates the need for belonging and the creation of identity. These seemingly straightforward question may lead to the contemplation of bigger themes, such as migration, the concept of nations, communities, or on a simpler level, family.

The question may also lead us to consider our place in history and the need to identify with history and the common desire (the 2015 question follows on by asking “What do you desire?”) to belong - important steps in the creation of culture and forging a common identity. 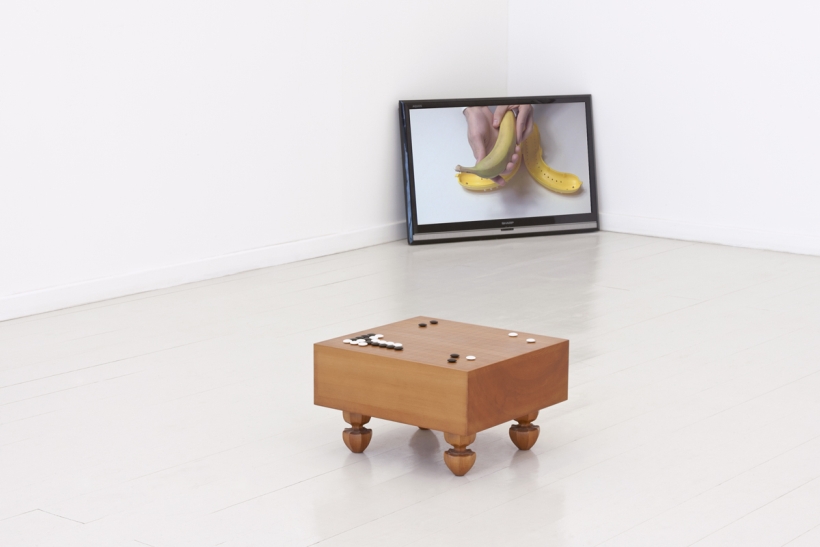 His large-scale exhibitions are often presented as a series of works evolved around a central theme, so that the pieces are usually interconnected.Michał Martychowiec

“Do you believe in Art?” (2016) presents a curious dilemma, does one believe in art? Or does one simply understand art? Martychowiec’s question draws on the fact that art of the past was inextricably linked to religious rites and beliefs. The separation of art and religion became inevitable as, in reality, belief and understanding are complicated bedfellows. It appears that this question is rooted more in the artistic dilemmas of Martychowiec himself, more so than the previous years’ questions.

A more personal approach is also, initially, apparent in 2017, “How can you be an artist unless you are honest?” At first, the question appears to be addressed to the artist himself, yet scoring through the words ‘an artist’, Martychowiec ultimately removes his presence from the work and the question, turned to the viewer, becomes universal. Questioning honesty continues the themes of desire and the formation of identity.

Although the Daily Questions series, with its rigorously adhered to concept of one neon a year, appears to be an ongoing mini-sideline to his more large scale projects, like ‘In Memory’ (2013), a project based on colour being a catalyst for evoking memories, or the 2010-2011 ‘Vanito Vanitas’ series, whose starting point is whether history has a lifespan?, it seems as if the Daily Questions, in their ‘played-down’ presentation, initially simplistic texts and mysterious appearances in the space of other projects by Martychowiec, may hold more of a key to the roots of this fascinating artist’s thought process than one first thinks.

Currently residing and working in Berlin, Martychowiec is also a visiting lecturer at the Russian Institute of Art History in St. Petersburg and the China Academy of Art in Hangzhou.