This week Dan asks are we in search of a new Paderewski?

The legendary Wawel recital by Witold Małcużyński brings back memories of a time when artist were politicians and the other way around.

This album from Polish Radio Chopin opens a series of archive recordings never before released. It starts on a high note, as the Wawel recital of Witold Małcużyński in 1959 was truly a historical event. The performance in the Senator’s Hall of the Castle concluded a joyful day that was long awaited – Polish national treasures, priceless works of art and historical artifacts (including “Szczerbiec”, the coronation sword of the kings of Poland) finally returned to Wawel from Canada, where they were sheltered during the war.

It was 14 years after the war, and during that time our prominent pianist was entirely devoted to that task, giving his time to the service of tender diplomatic relations between postwar Poland and the western world. In that respect Małcużyński was a direct successor of the great patriotic tradition of Ignacy Jan Paderewski – a brilliant pianist and a man who persuaded Woodward Wilson to include Polish independence at the Treaty of Versailes. And then the first prime minister (and foreign minister) of an independent Poland. 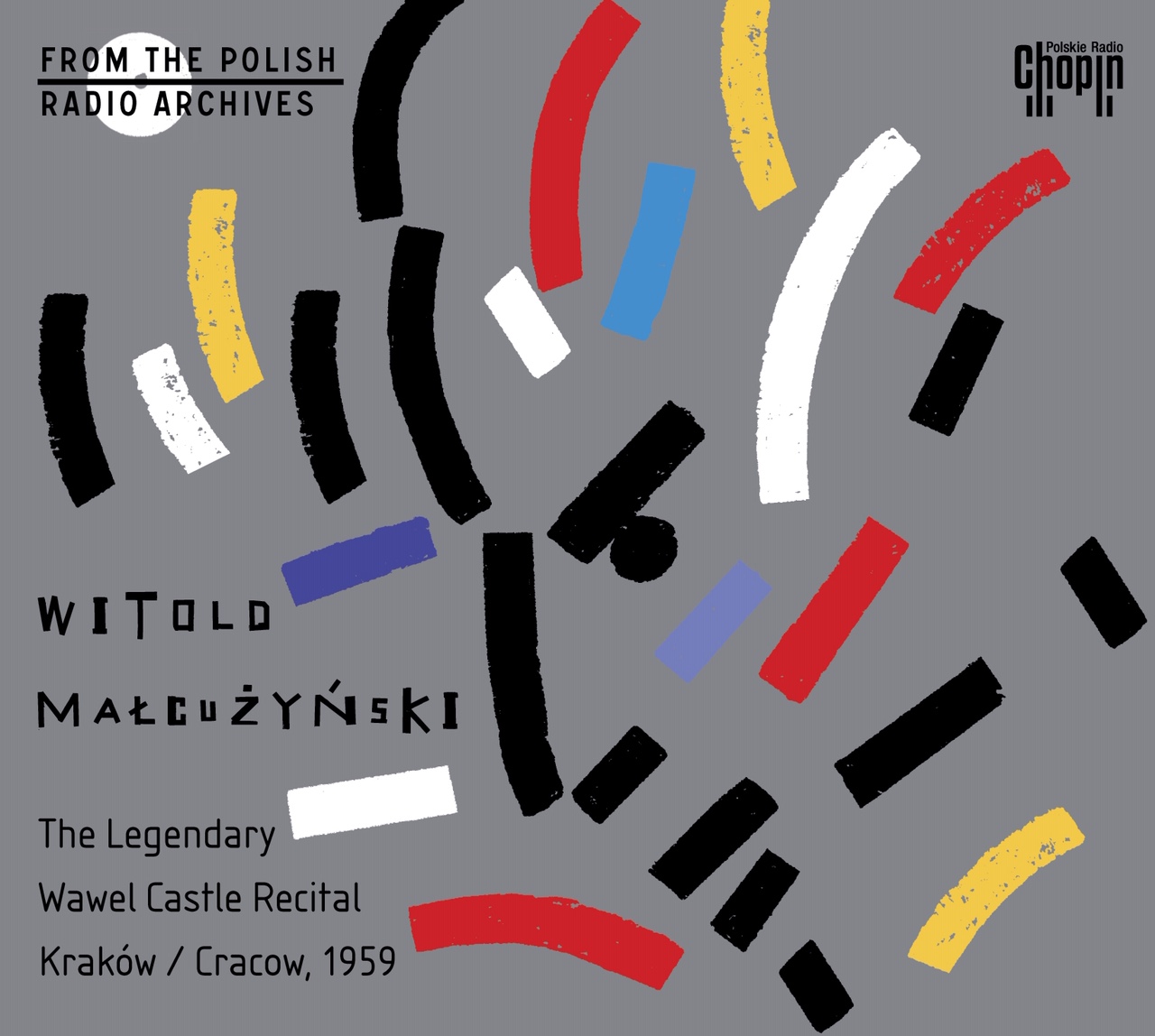 This live album from Polish Radio Chopin opens a series of archive recordings never before released and shows us Małcużyński as a pianist and patriot.Polskie Radio Chopin

Witold Małcużyński performs an all-Chopin recital full of “patriotic touches” including two polonaises (bookending the show) and many mazurkas. The great “Sonate in B flat minor” is also here in all its romantic glory. The sound quality (in “noble mono” with meticulous noise reduction) is very good, although there is a noticeable change of microphones for “Waltz in E flat major” and “Scherzo in B flat minor”. The listening pleasure is even better. Małcużyński was well known for being “temperamental” and his playing becomes ragged at the moments he lets his passions loose. But he was equally famous for his love and understanding of the music of Fryderyk Chopin. This live recording of his historical recital brings us both: the vehemence and the expertise. The pianist and the patriot.

I recall a Carnegie Hall recital of a very young Polish pianist, Stanisław Drzewiecki. It was 2003 and I was there at the audience, reporting the event for the Polish press. Fifteen-year-old “Staś” played very well to the packed hall and his repertoire was challenging (it naturally included Chopin, but there were also works by Schubert, Brahms and Liszt). But at the end of the concert, during the encores (including a lovely rendition of “Prelude in E minor”), all of the sudden I heard people yelling from the balcony: Paderewski! Paderewski! It was a very Polish think to do. 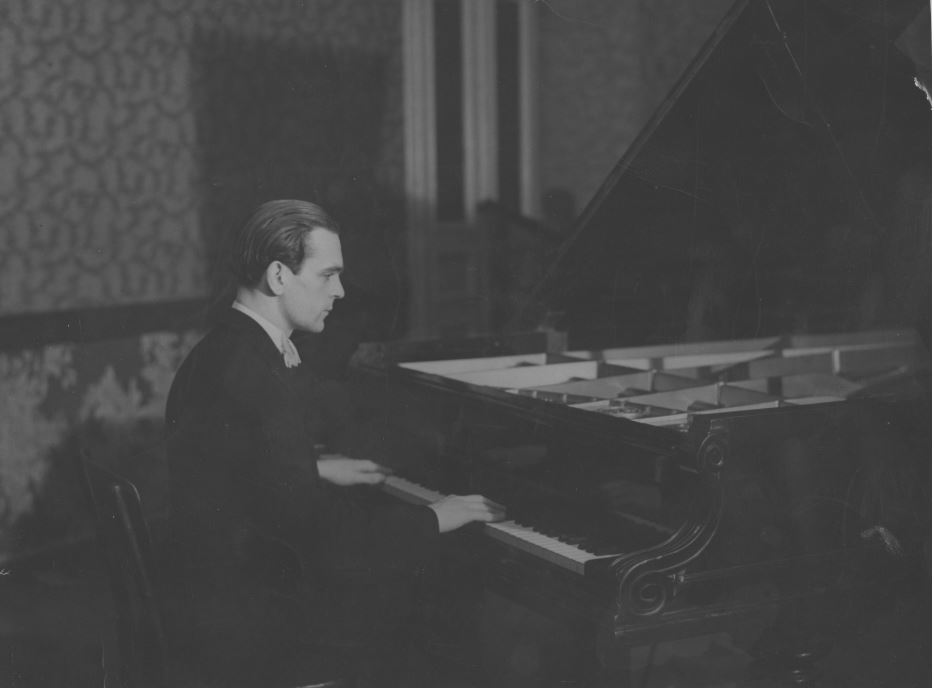 Małcużyński was a direct successor of the great patriotic tradition of Ignacy Jan Paderewski – a brilliant pianist and a man who persuaded Woodward Wilson to include Polish independence at the Treaty of Versailes. NAC

Do we know any serious musicians who are politicians today? Only on a smaller scale. Sonny Bono was a mayor of Palm Springs for four years (1988-1992), then he served in the House of Representatives until his death in 1998. Condoleezza Rice, The Secretary of State for George W. Bush almost became a concert pianist (she even performed Brahms for Queen Elizabeth II at Buckingham Palace). Here in Poland we have Ryszard Poznakowski of the group Trubadurzy, who was elected a village administrator (sołtys) of Magnuszew Duży in 2011 (receiving 80% of the votes). Not much, is it? And please, don’t mention Bono to me, no matter how hard he’s trying to save us. He doesn’t want to be a politician, he wants to be a messiah. 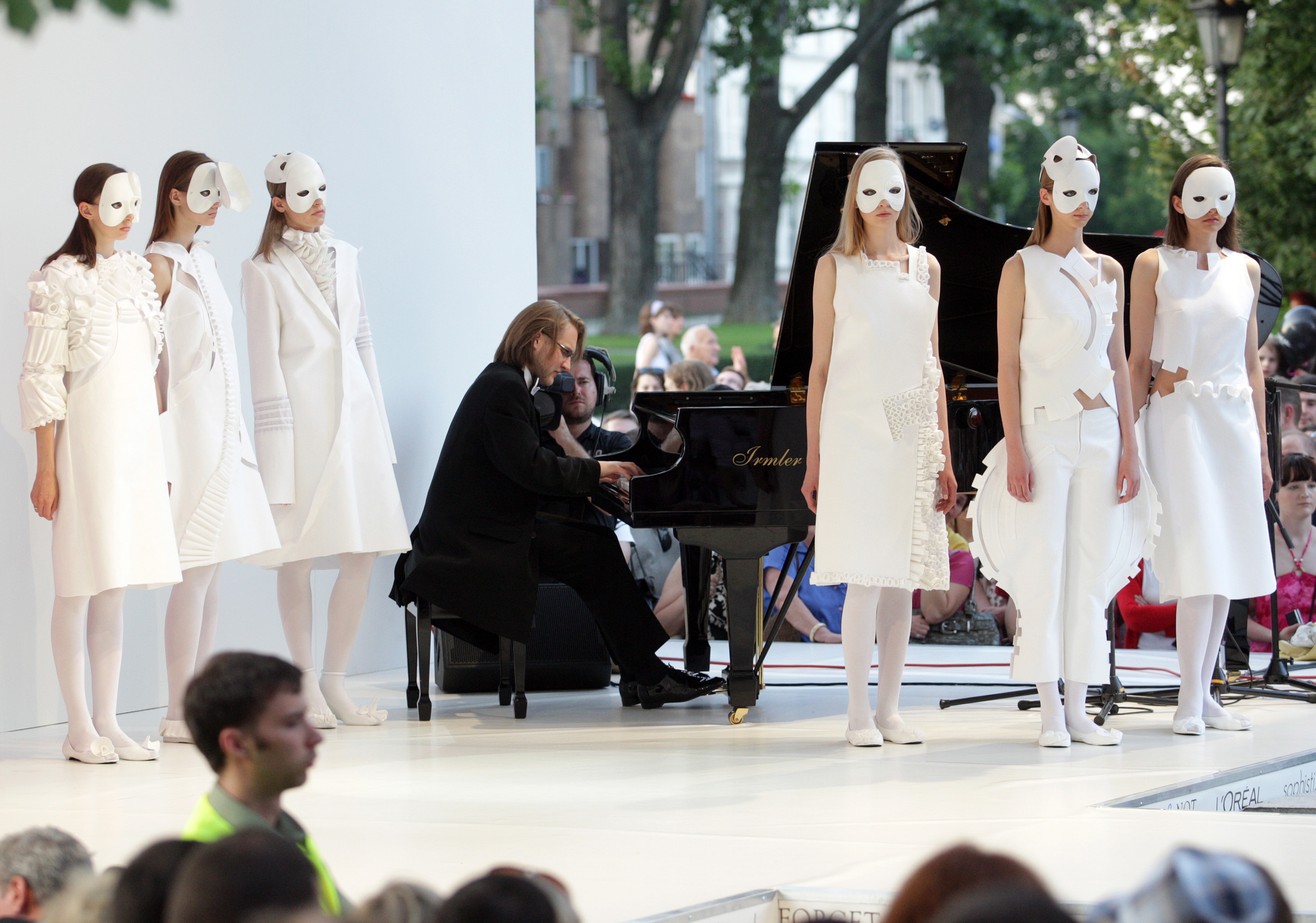 At the end of the concert all of the sudden I heard people yelling from the balcony: Paderewski! Paderewski! It was a very Polish think to do. Grzegorz Jakubowski/PAP

Our search for the next Paderewski may be a long one. These days they don’t make men of that class and authority. Or maybe we just don’t need them anymore? It was Plato who said philosophers must become kings. In the 20th Century we idolized our artists, made them semi-gods – from Paderewski to Mick Jagger. So what comes next? Would you like to see the next winner of a TV show become a leader of the nation? While pondering that, this rediscovered recital of Witold Małcużyński may be a perfect soundtrack for your thoughts.