Thirty-two people were injured, six seriously, in a collision between a coach and two trucks in Boguslawice near Czestochowa, southern Poland, on Thursday. 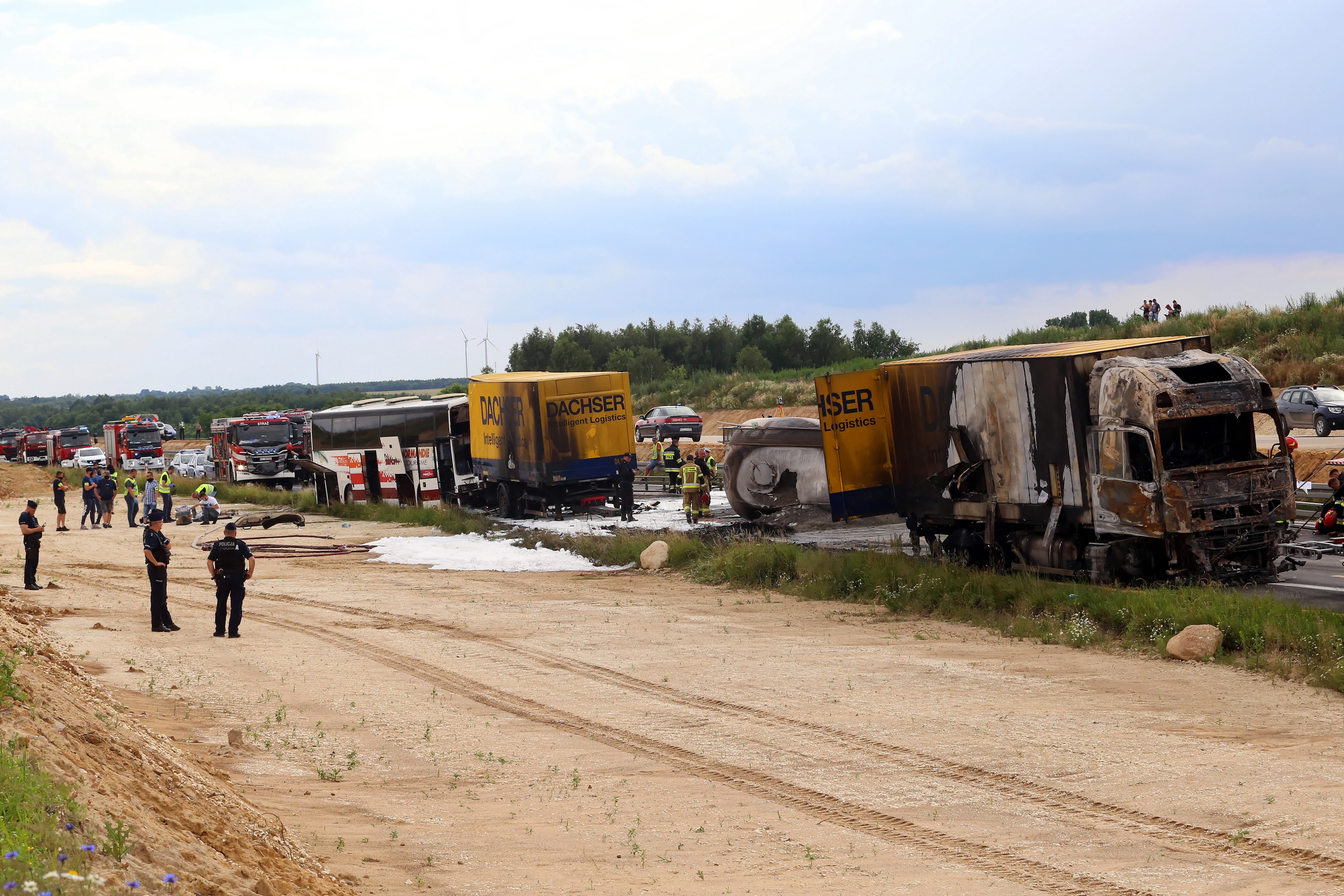 According to preliminary information, over 40 people were travelling on the coach.

US will work with Poland in Apache introduction says ambassador

Is the pilgrim city of Częstochowa really the unhappiest place in Poland? TFN finds out