A fast-thinking policewoman with a passion for running has been hailed as a hero after putting her hobby to the test to catch a thief. 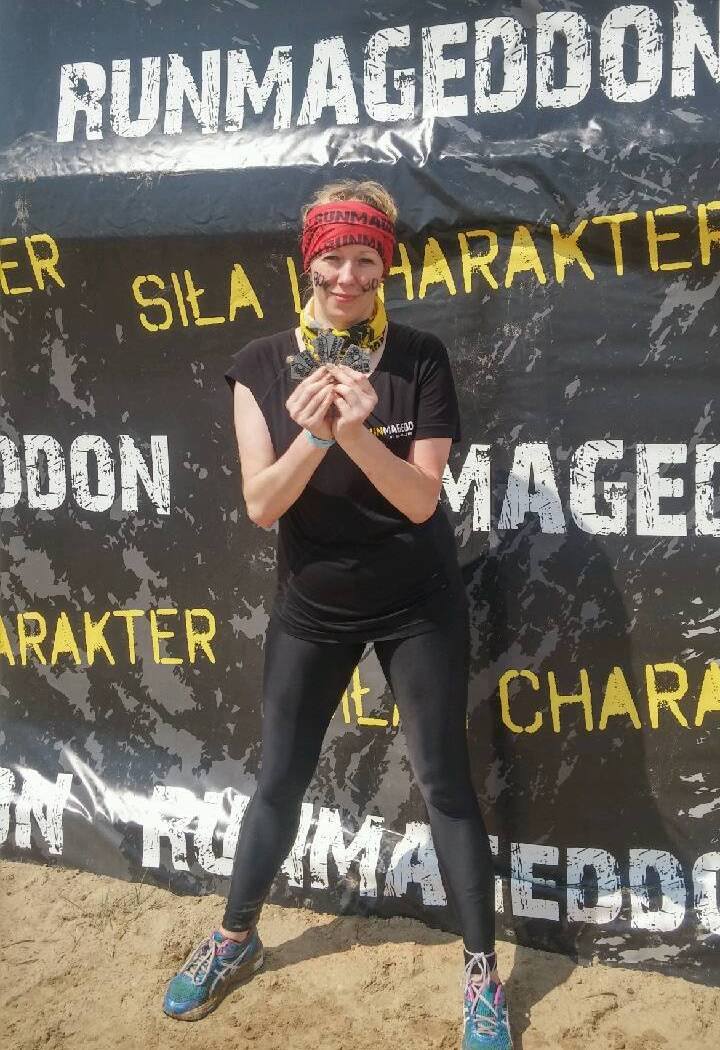 A running enthusiast, Eliasz took up the pastime when she first joined the police force 14-years ago.policja.pl

The incident occurred at around 11 a.m. in Ostrołęka in the North East of Poland after a man made off with a bag of items from a shop. Spotting a security guard giving chase while on patrol with colleagues from the Ostrołęka Police Team for Community Prevention, Magdalena Eliasz leapt from her vehicle to take up the pursuit.

By the time the car caught up to block the thief’s escape route, the thief had already been detained by Eliasz who had managed to easily catch up with him after dashing several hundred metres. 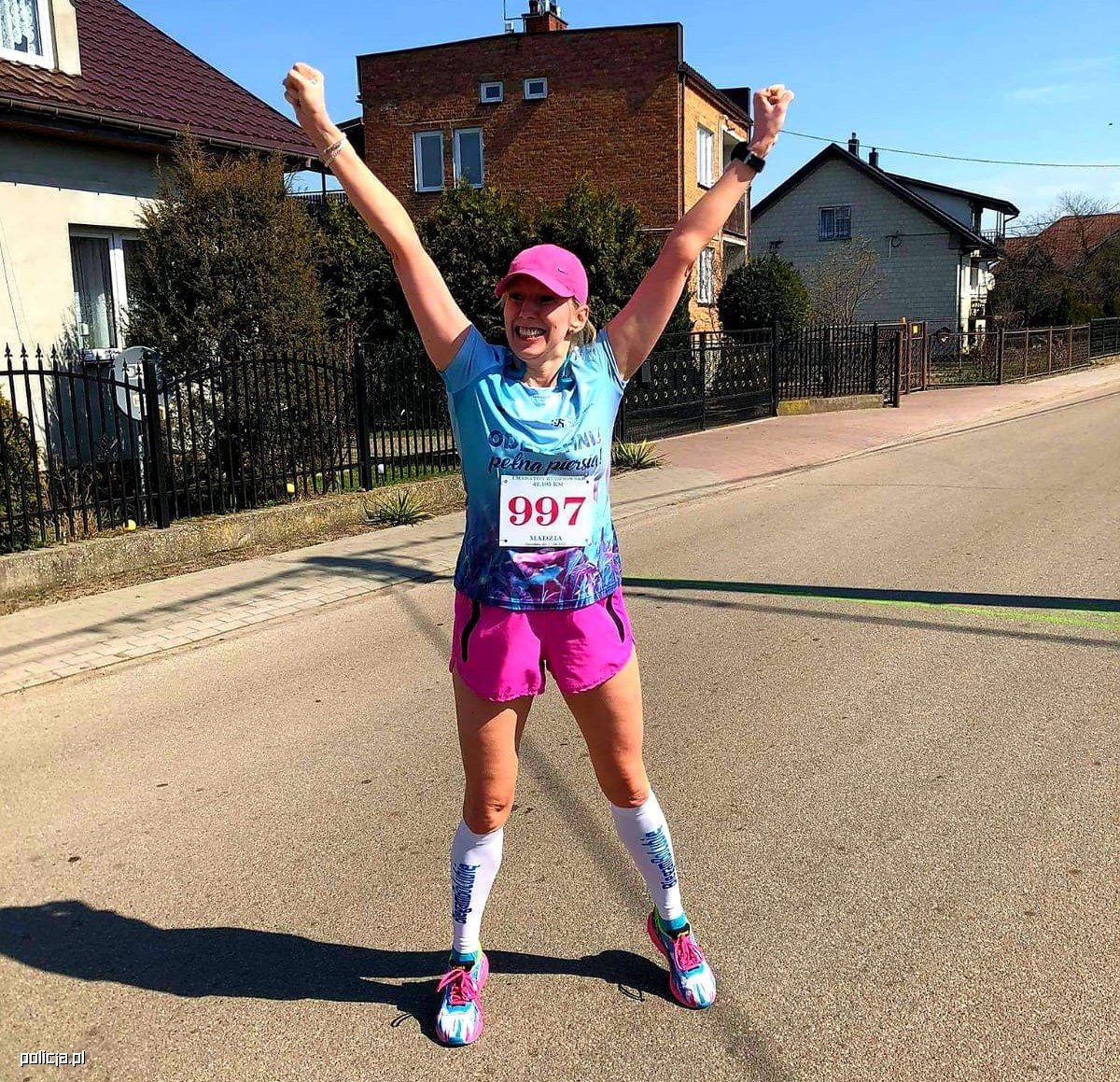 The marathon-winning policewoman has a number of podium finishes under her belt.policja.pl

The opportunistic thief clearly hadn’t bargained on encountering a marathon-winning policewoman with a number of podium finishes under her belt.

A running enthusiast, Eliasz took up the pastime when she first joined the police force 14-years ago.

Regularly running over a dozen kilometres each day, the speedy cop has previously bagged top three finishes in several races, most notably coming first in the Uniformed Services category of the Warsaw Marathon.

The criminal detained by Eliasz turned out to be a 40-year-old resident of Ostrołęka. The goods, meanwhile, were returned intact to the shop.