Beauty and the dad

Since appearing in Robin Thicke’s raunchy Blurred Lines music video, Emily Ratajkowski has been in hot demand. But her dad, whose parents were Polish, also has something of a hot following for being a renowned art director and painter. The First News caught up with him at his home in San Diego to find out more about his and Emily’s Polish heritage and about how he approaches his work

FN: Does your Polish heritage matter to you?

JR: Yes but in an odd round about way. I grew up in California where everyone was from some other place. The people that I grew up with families came from Sweden, Mexico, Africa . . .  Poland really meant little to me.  In my 20’s a musician friend met and married a Polish artist, Natalia Witkowska. Natalia was the finest painter that I’ve ever known. We worked and had exhibitions together for a few years when she sent photographs of my work to a friend of hers in Warsaw.  I had no idea that she had done this but an invitation came for me to exhibit in 1981 (a very interesting time in Poland). I took the invitation as an adventure but when I arrived all of my father’s and grandparent’s ways came back to me. I felt a genuine connection. For the first time I thought of myself as Polish – I still do. I’ve returned to Poland many times.

FN: What part of Poland did you ancestors come from?

JR: My grandfather was from the Warsaw area and, I assume but I’m not sure, so did my grandmother. My grandmother died when I was a small child.

FN: What is your artistic fabric? Does it serve an expression of an idea or is it a subject in its own right?

JR: I think each painting and drawing is a word or an idea in a long story. Every portrait is a self portrait. Just as the materials that I choose to work with are part of my story. Many of my paintings are abstract expressionist or heavily abstracted but it’s the same piece of the narrative in my head. I think writers, actors, musicians, poets, dancers and painters create an expansive cave in their mind then crawl in. It can be lonely in there but it can also be whatever you wish it to be. 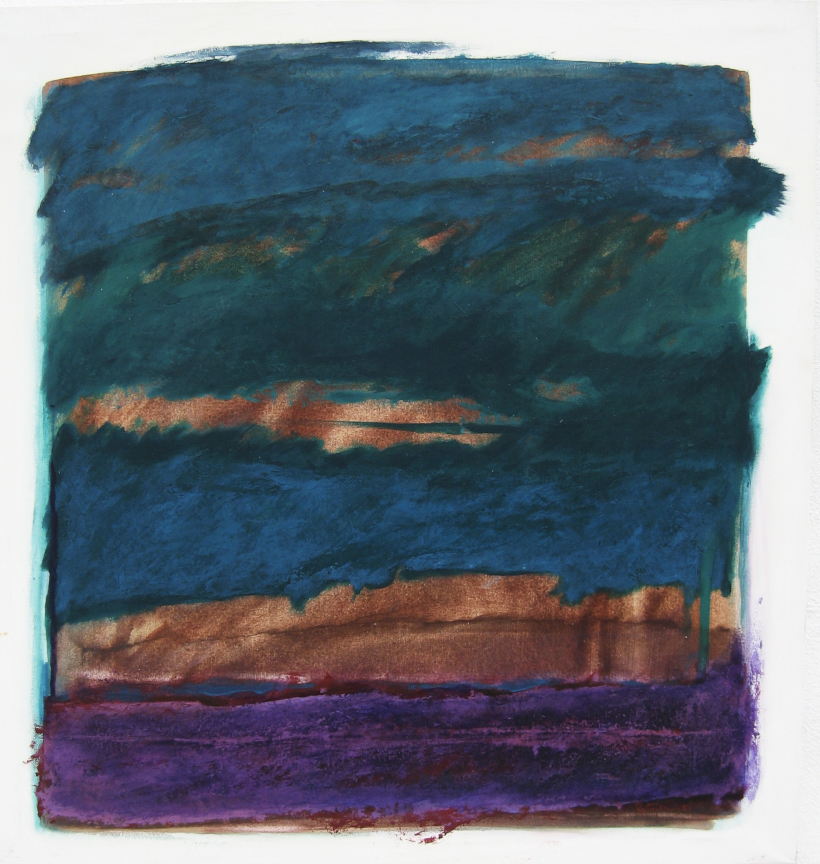 FN: What is you favorite technique?

JR: Textures were always important to me and around 15 years ago I discovered encaustic. This material is a mixture of microcrystalline wax, paraffin wax, bee’s wax and damar resin. The mixture is heated and to the molten mixture pigment is added. Depending on how hot the mixture is it can be applied as thin as water or as thick as paste. It took me a very long time to control encaustic. But it’s never the same as the time before. Each brush stroke or knife application is an adventure.

FN: Your works are nostalgic and kind of sunk in reflection. Do they project your own personality?

JR: Of course they reflect my personality although I don’t think of my art as nostalgic. I hope that I can reflect without living in the past. Nostalgia is deadly for an artist.  The main message to my students was that your best work is the piece that hasn’t been painted. Reflection, yes – nostalgia, I hope not. 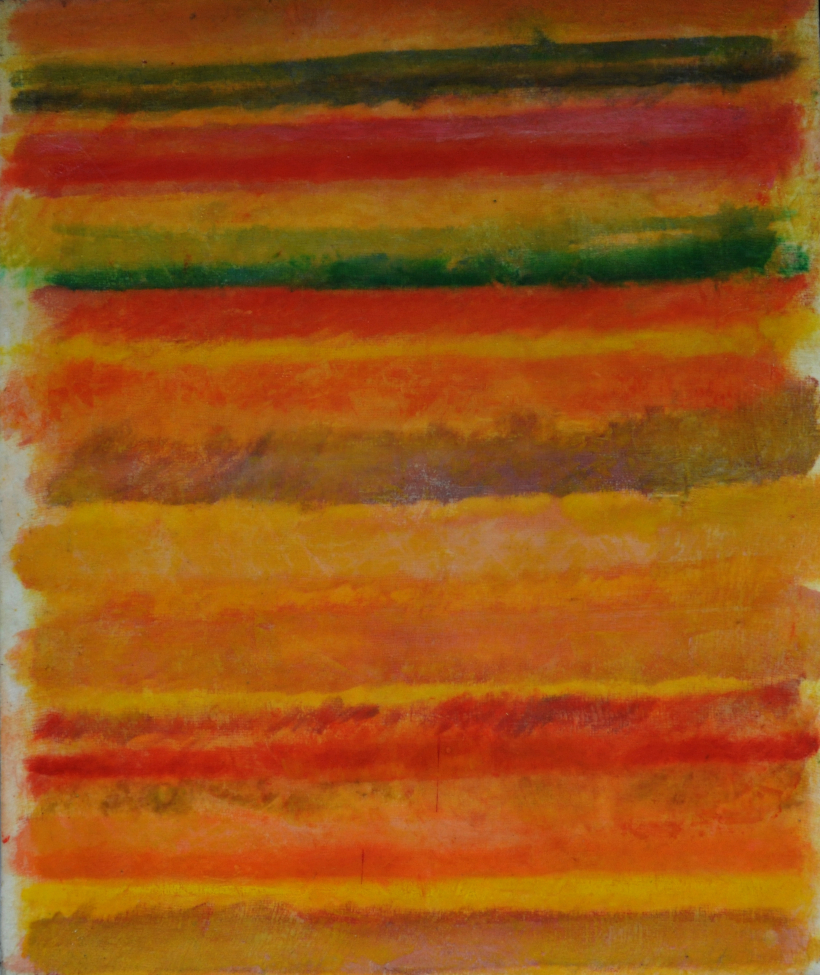 FN: What made you settle down in San Diego?

JR: I didn’t settle in San Diego, my father did. My father served in the navy during World War II and was trained here. He was called back into the navy and stationed here when I was a child. He loved it here and rather than take a promotion in Washington he left the navy and lived the remainder of his life in San Diego. As for me; I grew up by the sea and have always needed to be around water. I now spend half of the year living in Bantry, Ireland. Another sea coast town.

FN: How does the world around you affect your art?

JR: The world around me and my art are one and the same. Everyone that I meet and every place that I travel to effects how I see the world. Much of my art (all art I think) is subconscious. We all have our story to tell. Have I become a “better” artist? – I don’t know but I’ve become a more complete person. I have more of my story to tell.