Theft, murder, stolen art and spies: Sleuth stumbles upon clue in 45-year-old mystery which could lead to valuable stolen painting

The theft of a painting by Pieter Brueghel the Younger from the National Museum in Gdańsk in 1974 is a step closer to being solved after an art historian stumbled across a clue to its whereabouts.

The painting Woman Carrying Embers by the Dutch renaissance master was found to be stolen from the museum in Gdańsk when a cleaner accidentally knocked its frame off the wall revealing a copy of the painting from a weekly magazine for Women instead of the original canvas. An inspection revealed that another masterpiece, Crucifixion by Antoon van Dyck, had also been stolen. 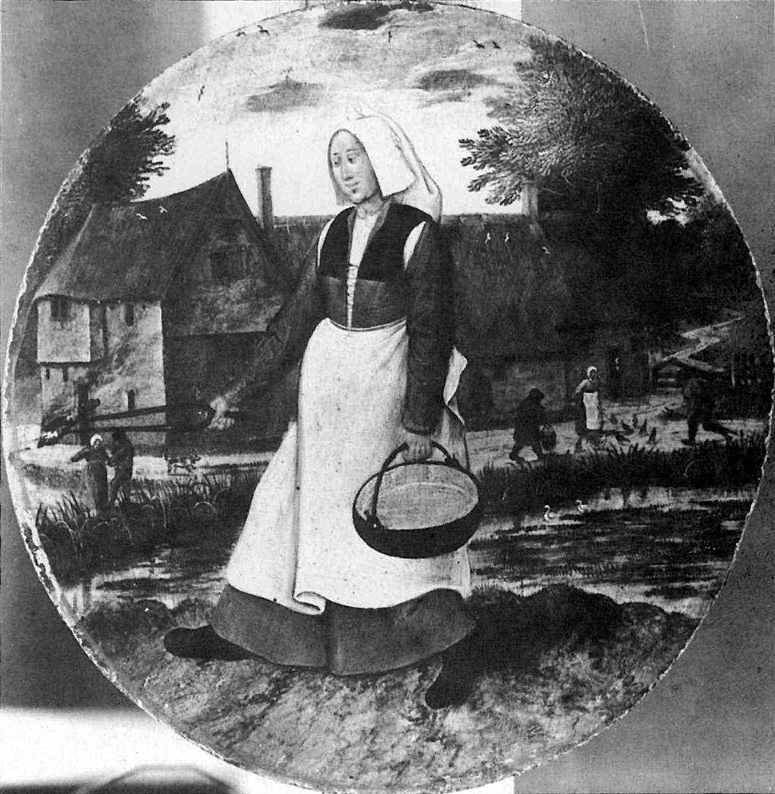 Before the war, the painting was part of a collection owned by a man called H. Weijers from Tilburg in Holland.Public Domain

For 45 years, the fate of the paintings has remained a total mystery. However, a few days ago, the stolen art sleuthing website ArtSherlock posted information that it had found a reference to Brueghel’s painting in a catalogue dating back to 1992, eighteen years after the discovery of the theft in Gdansk.

Mariusz Pilus from ArtSherlock wrote that he discovered a two-volume work about Brueghel by a German art historian called Klaus Ertz, with a colour photo of Brueghel's painting and a note stating that in 1992 the painting was in a private collection in the Netherlands. 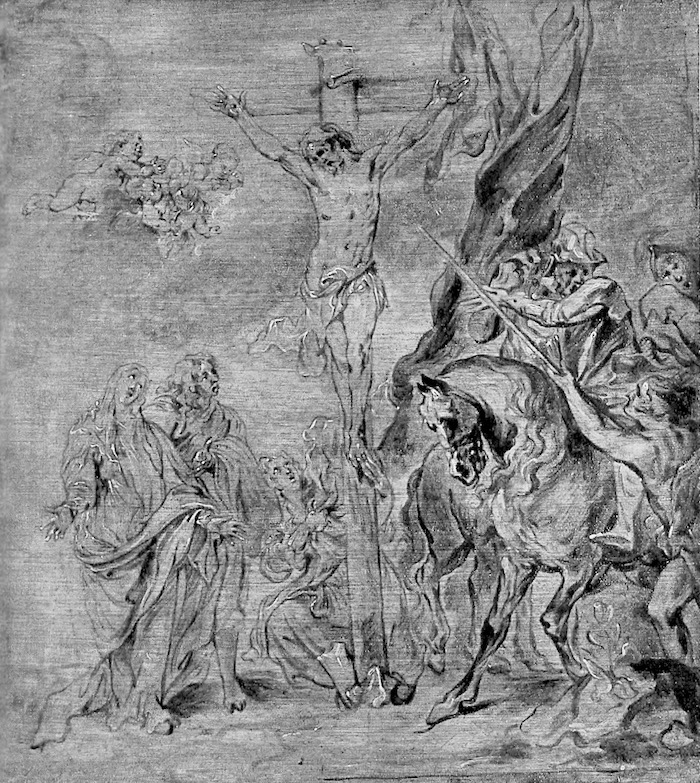 The circumstances of the paintings’ theft and the subsequent investigation are equally as mysterious as their later fate. Two days after the discovery of the theft, a local customs officer Romuald Werner, who had written to the then culture minister about valuable art being smuggled out of the country through the port, was summoned for a police interview. Before he arrived, he was taken to a cemetery, doused in petrol and set on fire. He died in agony. 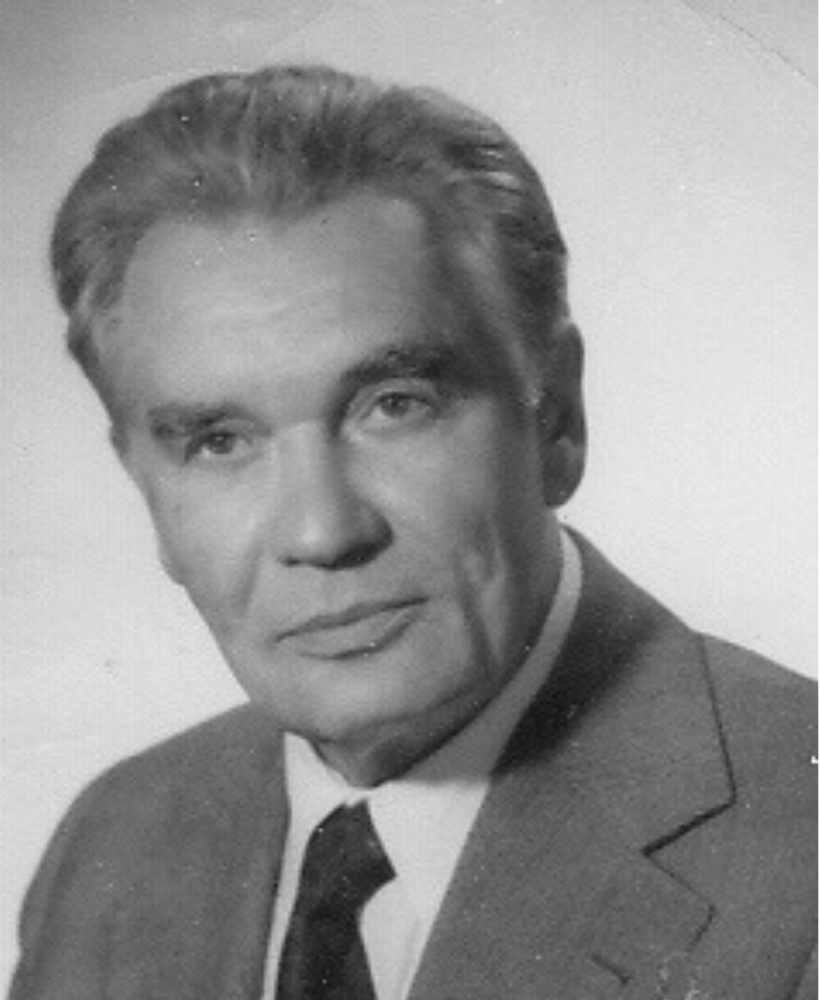 Two days after the discovery of the theft, a local customs officer wrote to the then culture minister Stanisław Wroński (pictured) about valuable art being smuggled out of the country. The officer was murdered before being able to give evidence.Publuc Domain

In the intervening 45 years many theories about the thefts have been put forward. The case  was even reopened in 2008 by the X-Files, a police cold case unit. Officers reported that the actions of the police at the time and then the Security Service raised many doubts, for example, obvious leads were not followed up and witnesses who revealed important information were not questioned further.

Until 1945, Brueghel’s painting was in the collection of the Stadtmuseum in Gdańsk. It was then taken by one of the Red Army trophic brigades, which swept across Eastern Europe after the war hoovering up valuable art to take back to the Soviet Union. 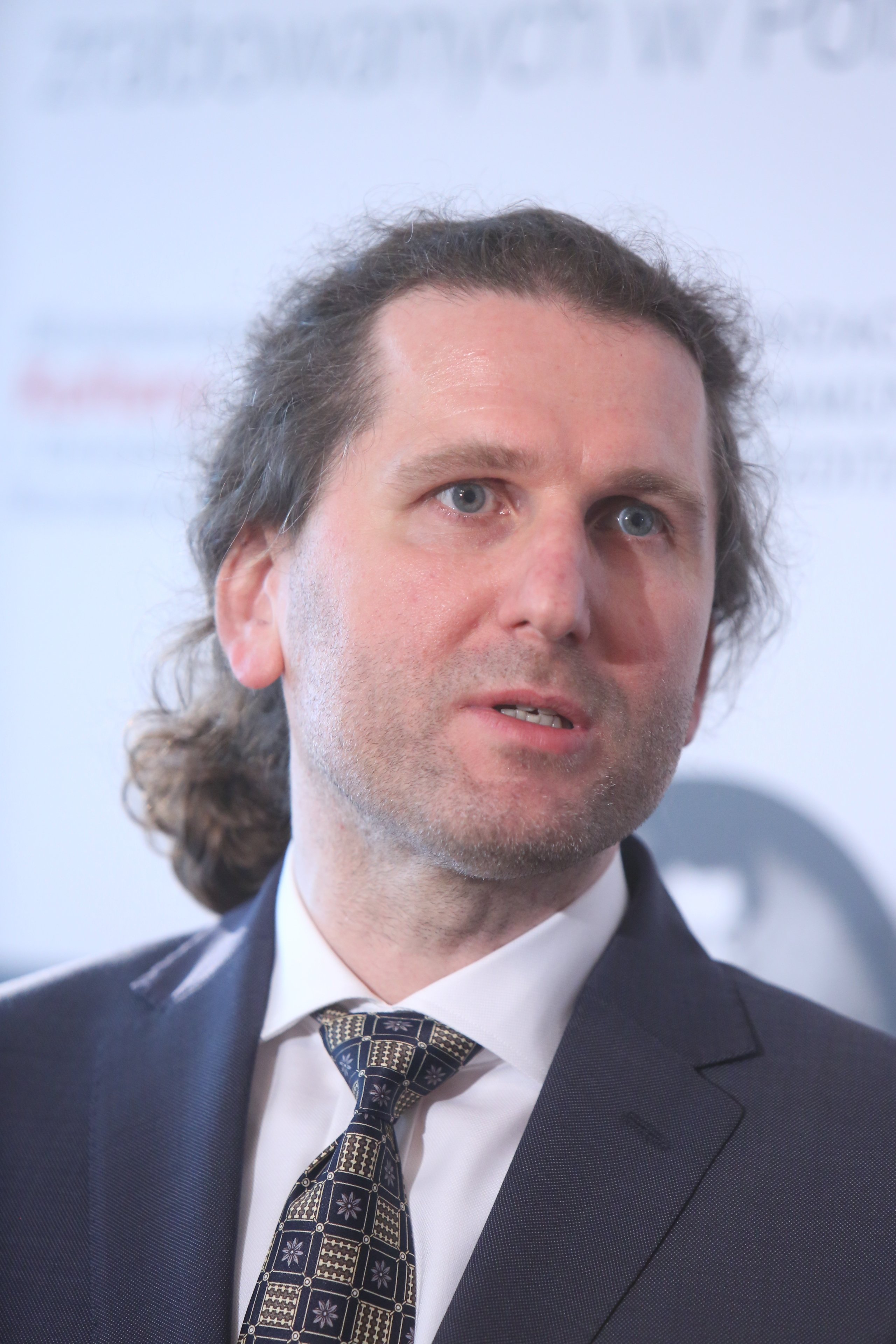 Art historian Mariusz Pilus from ArtSherlock says he thinks he may have now found a clue to the painting’s whereabouts.Leszek Szymański/PAP

Before the war, the painting was part of a collection owned by a man called H. Weijers from Tilburg in Holland. It is not known how the work came to be in the Stadtmuseum in Gdansk. In an inventory from 1943 there is no mention of it and its inventory number suggests it was one of the last acquisitions before the end of the war. 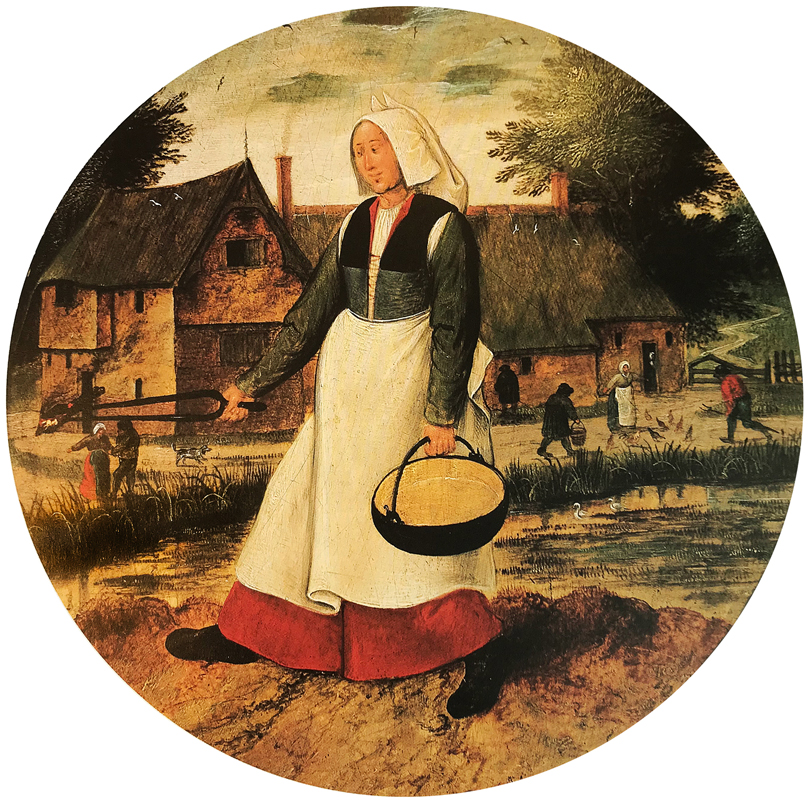 The stolen art sleuthing website ArtSherlock posted information that it had found a reference to Brueghel’s painting in a catalogue dating back to 1992, eighteen years after the discovery of the theft in Gdansk.Public Domain

It is possible that Weijers sold the painting to the museum, or that he was forced to sell it. It may also have been stolen from him.

Even if it is found, experts estimate that it will be very difficult for Poland to regain the stolen painting. Professor Wojciech Kowalski, a lawyer from the Silesian University dealing in the recovery of stolen art, said “I would rather start with delicate negotiations than with some bold moves, because I suspect that the legal situation here will be very complicated.”

So far, the Ministry of Culture and National Heritage have only confirmed that the painting has not been put up for sale, which suggests that it is sitting in a private collection.