A tentmaker from Żyrardów has found himself at the centre of the global film industry with Hollywood and Netflix producers snapping up his historical tents for their blockbuster productions.

Michał Siedlecki, who lives and runs his Tentorium firm 60km west of Warsaw, has now created tents for some of the biggest productions going, including ‘The Witcher’, ‘Cursed’ and Vikings’. 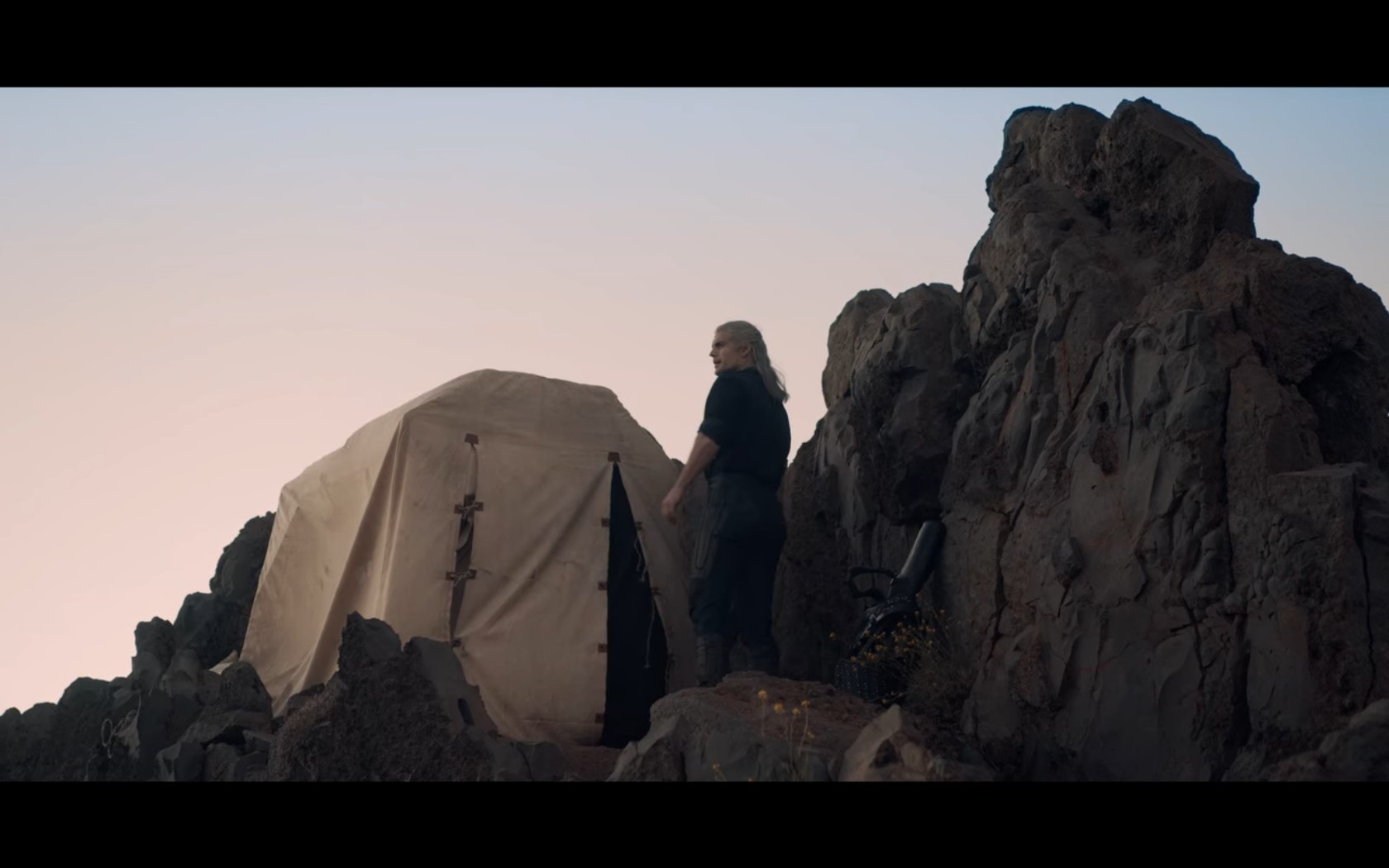 Siedlecki’s tents have appeared in major productions including The Witcher. Tentorium

Siedlecki, who made his first historical tent when he was at high school with his mum’s sewing machine, told TFN: “When I made my first tent, it was just for myself, for a history festival I wanted to go to at Iłża Castle.

“Re-enactments are one of the most expensive hobbies in the world, so I decided to sew my own costumes and tents and if I sold something, it was invested back into my hobby.

“It was only gradually that people started hearing that I sewed tents and asked me to make them one and that’s how it started.” 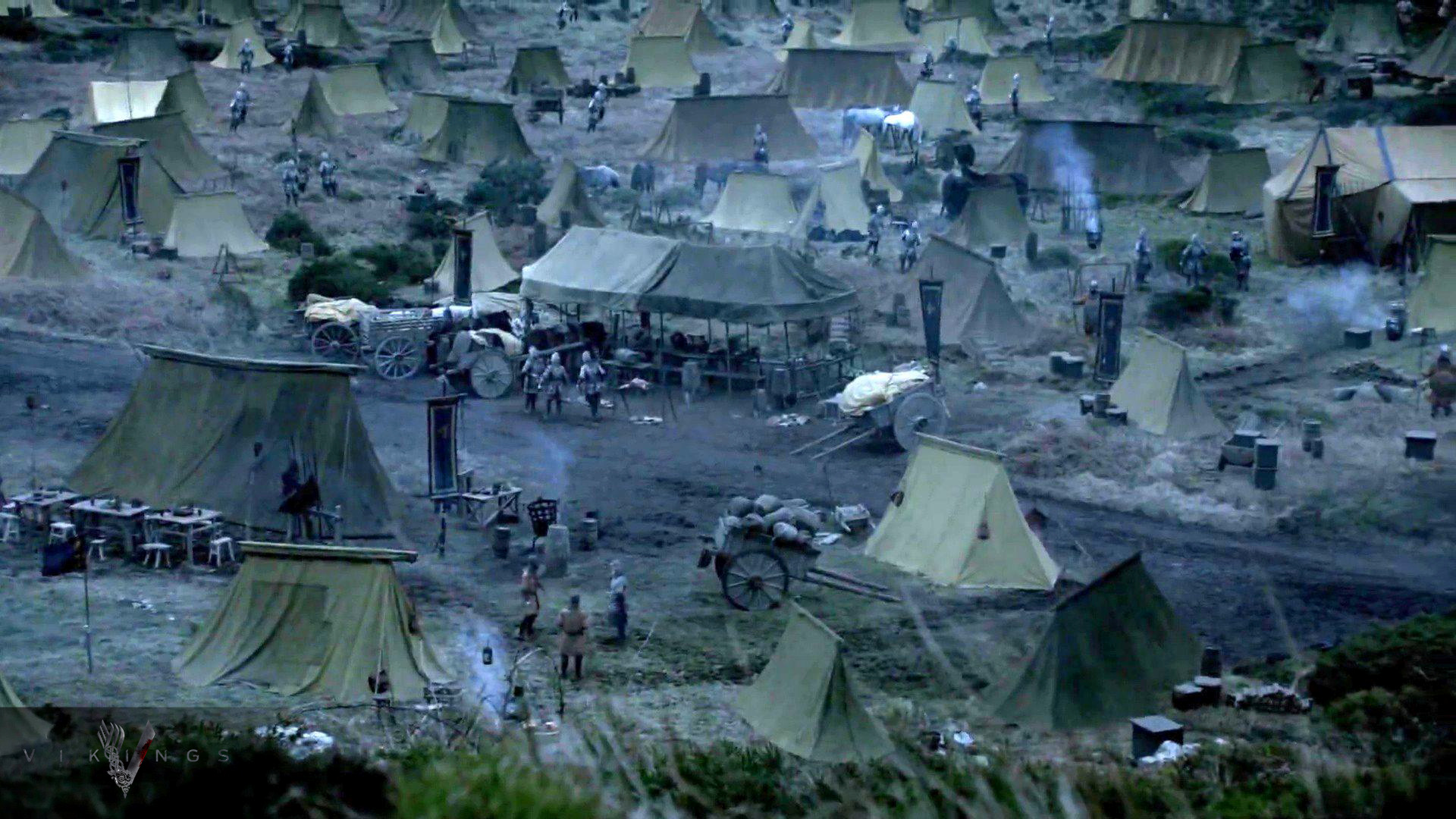 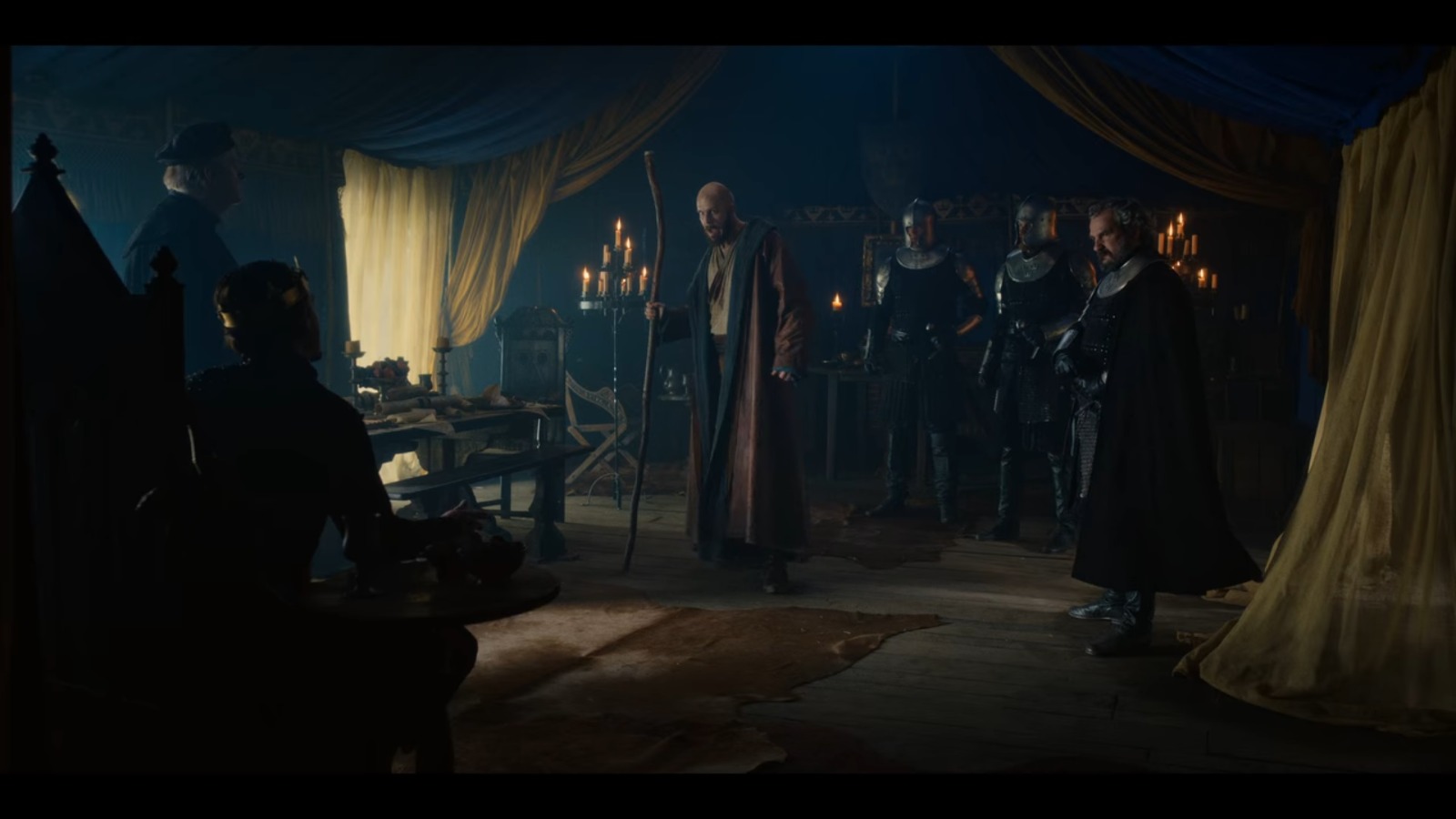 Other productions have included the History Channel’s ‘Vikings’ and ‘Cursed’ on Netflix.Tentorium

Whilst he does a lot of the work himself, Siedlecki’s hobby has now blossomed into ‘Tentorium’, where he manages a small and dedicated team of between 3-8 people from his workshop in Żyrardów.

Altogether they have produced over 10,000 tents, but admits he stopped counting the exact numbers after he’d completed the first 100.

The company’s first film order was for ‘Vikings’ in 2012. 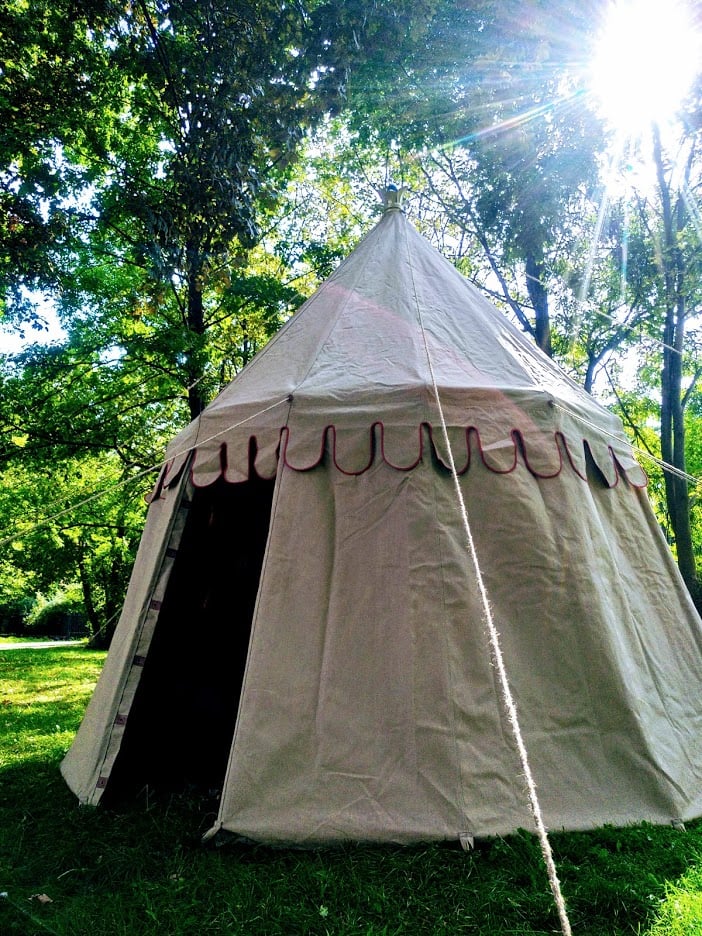 Tentorium’s tents are made entirely from linen, the authentic material used in original tents made in the middle ages, and can cost anywhere from 2,000 to 50,000 PLN. Tentorium

Siedlecki said: “We produced around 40 tents for Vikings over the whole series, but at first I got the order for three large tents, and didn’t know what they were for, just that they were for a film company.

“Around 9-10 months later when Vikings was first released, I realised it was the same film studio and I started watching and in the third episode, I found the three tents I’d hand sown.

“It was the Vikings that really started the ball rolling for all my film orders, it all went from there.” 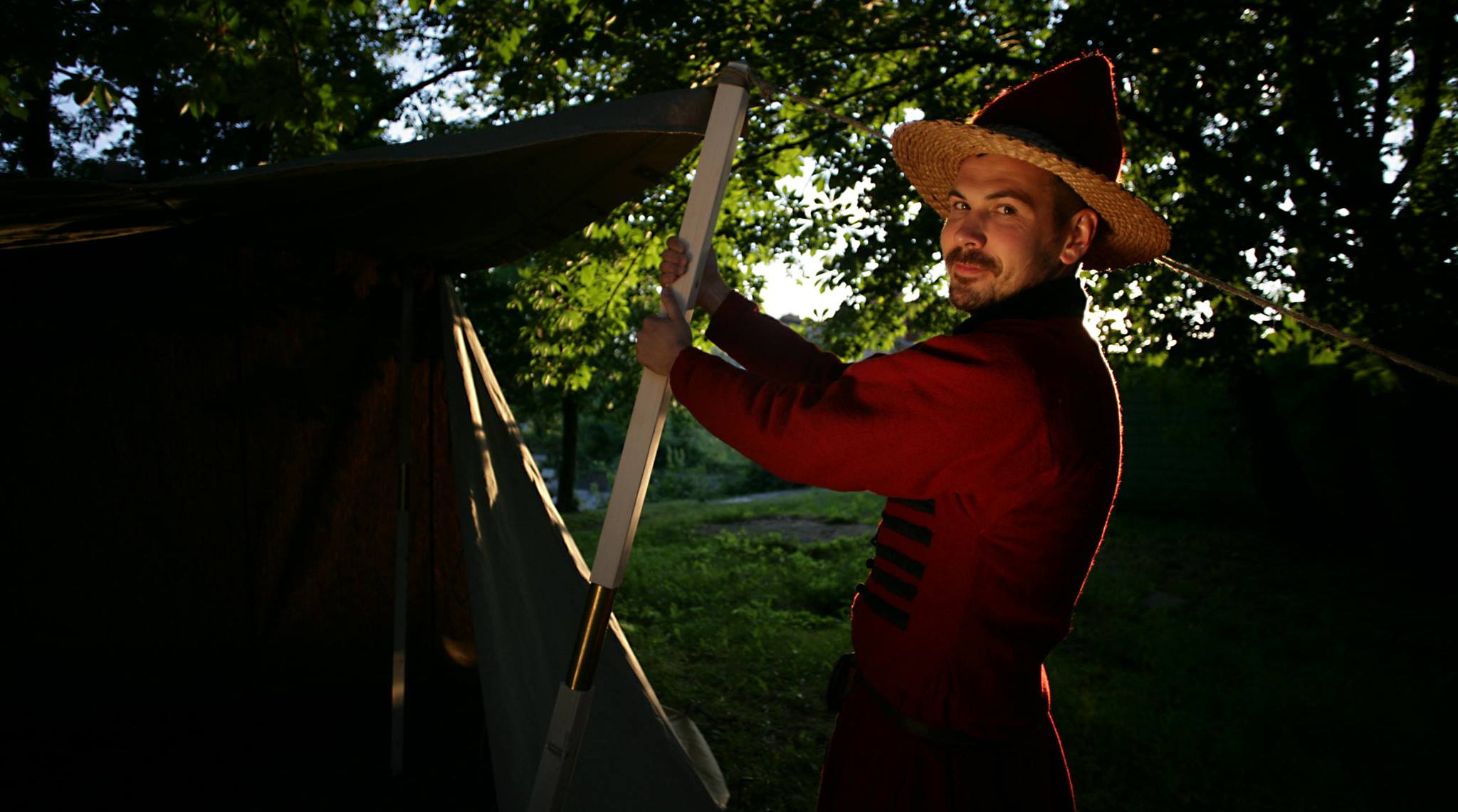 With a string of blockbuster productions including upcoming viking movie ‘The Northman’, starring Nicole Kidman, William Defoe and Queen’s Gambit star Anya Taylor-Joy behind him, the 37-year-old is now starting work on four other major movies. Tentorium

In 2019, he produced tents for ‘The Witcher’ after contacting the producer online.

He said: “It was a pretty interesting story with ‘The Witcher’ because I found out that Tomek Bagiński was going to be the Executive Producer and I tried to find a way to contact him to present our tents and it was really difficult to get hold of him, but I got a tip off that he managed his own fan page so I wrote a message there and he got back to me.

“He liked my tents and said they would like to use them, but that they’d get back to me. 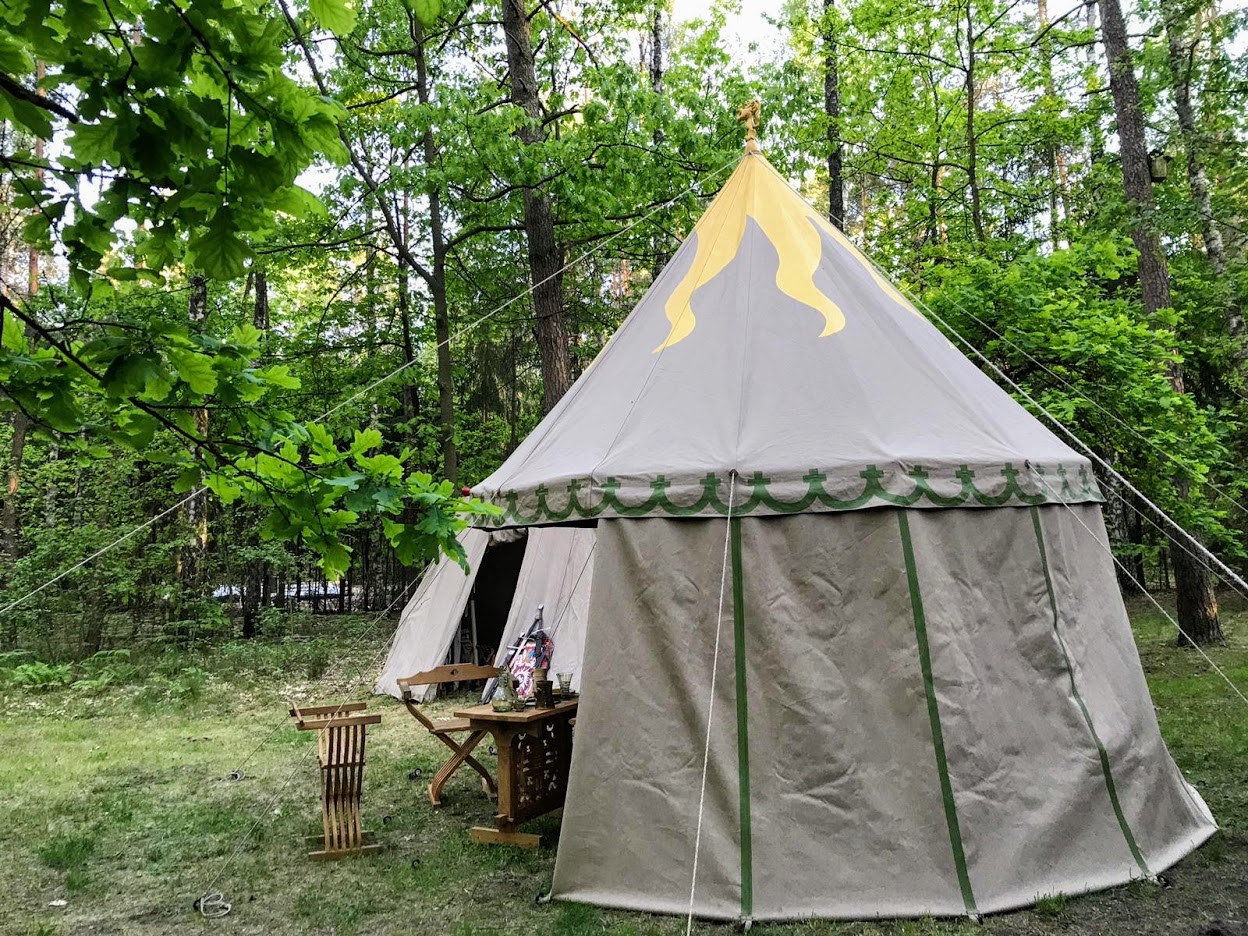 Globally, the small firm has carried out tent orders for all countries in the EU, as well as the USA and has even sent three tents as far away as Australia. Tentorium

“Six months later, I got a message out of the blue from the set team on Thursday evening asking for tents which had to reach Budapest by the following Thursday.

“I knew I’d have to send them out on the Monday for them to arrive on time, so me and my team worked flat out all weekend.”

Tentorium’s tents are made entirely from linen, the authentic material used in original tents made in the middle ages, and can cost anywhere from 2,000 to 50,000 PLN. 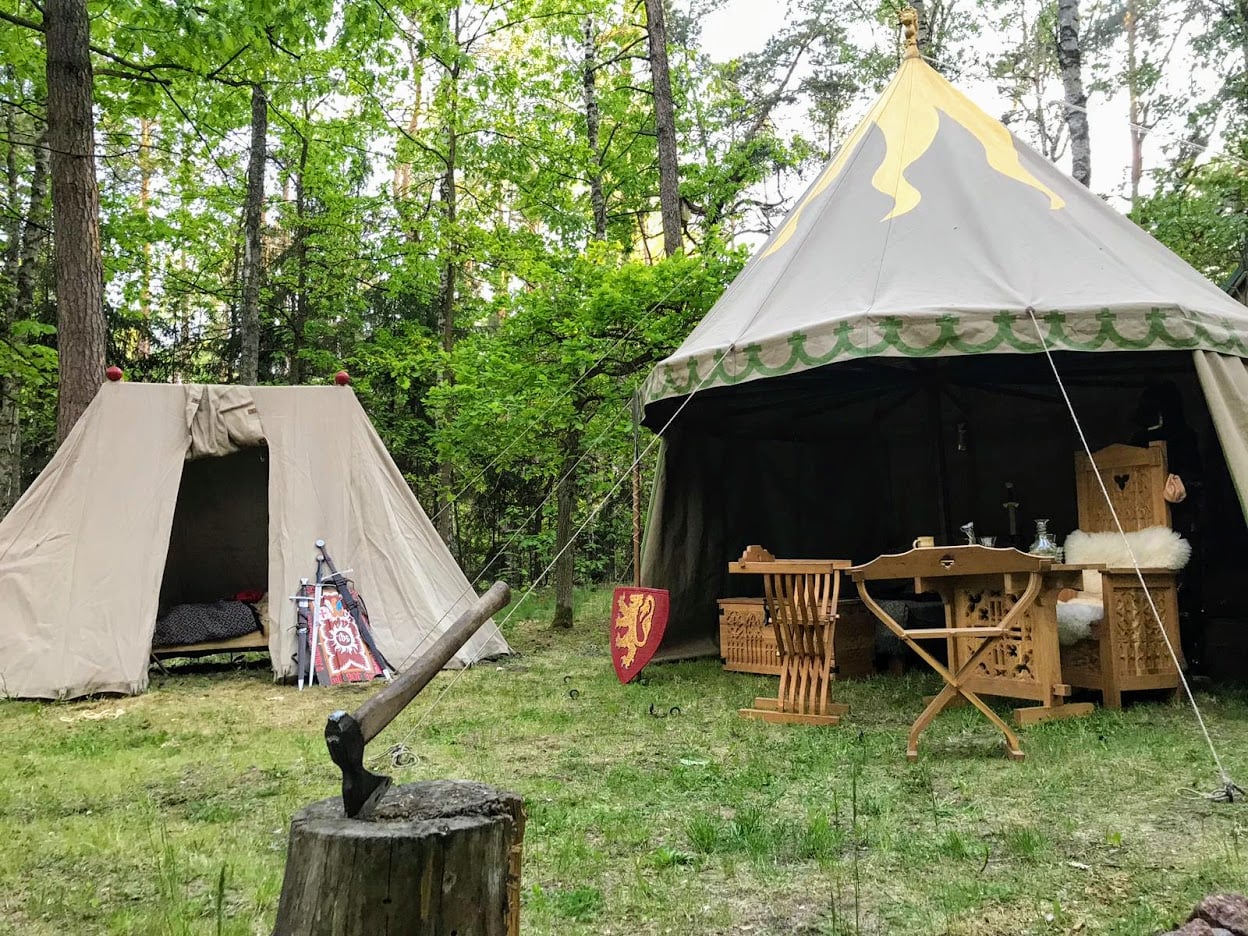 Altogether they have produced over 10,000 tents, but Siedlecki said he stopped counting the exact numbers after he’d completed the first 100.Tentorium

Globally, the small firm has carried out tent orders for all countries in the EU, as well as the USA and has even sent three tents as far away as Australia.

In Poland, amongst others, he created an impressively large tent complex reconstructing the camp of King Jan III Sobieski for the Museum of King Jan III’s Palace at Wilanów in Warsaw, which took three months to complete and included hand embroidered designs.

Revealing some teasers of his current film projects Siedlecki said: “We are currently working on four international film orders, so it’s pretty busy right now, they include a highly anticipated prequel series about dragons, an upcoming fantasy film based on a popular fantasy game which also includes some dragons, but not only! And also as a new Polish reality TV show set on an island.”

“A smile appears on my face today when I order cloth for 50,000 PLN and when I remember that my first beam of material cost 250 PLN. The investment was most definitely worth it.”