Anna Smoleńska, the creator of the Fighting Poland symbol, was born 100 years ago today, but her life was tragically short. She died at Auschwitz when she was just 23.

Smoleńska’s Fighting Poland design went on to become the symbol of Poland’s struggle against the Germans, but it was not a spontaneous act of rebellion in the way that much graffiti today is. 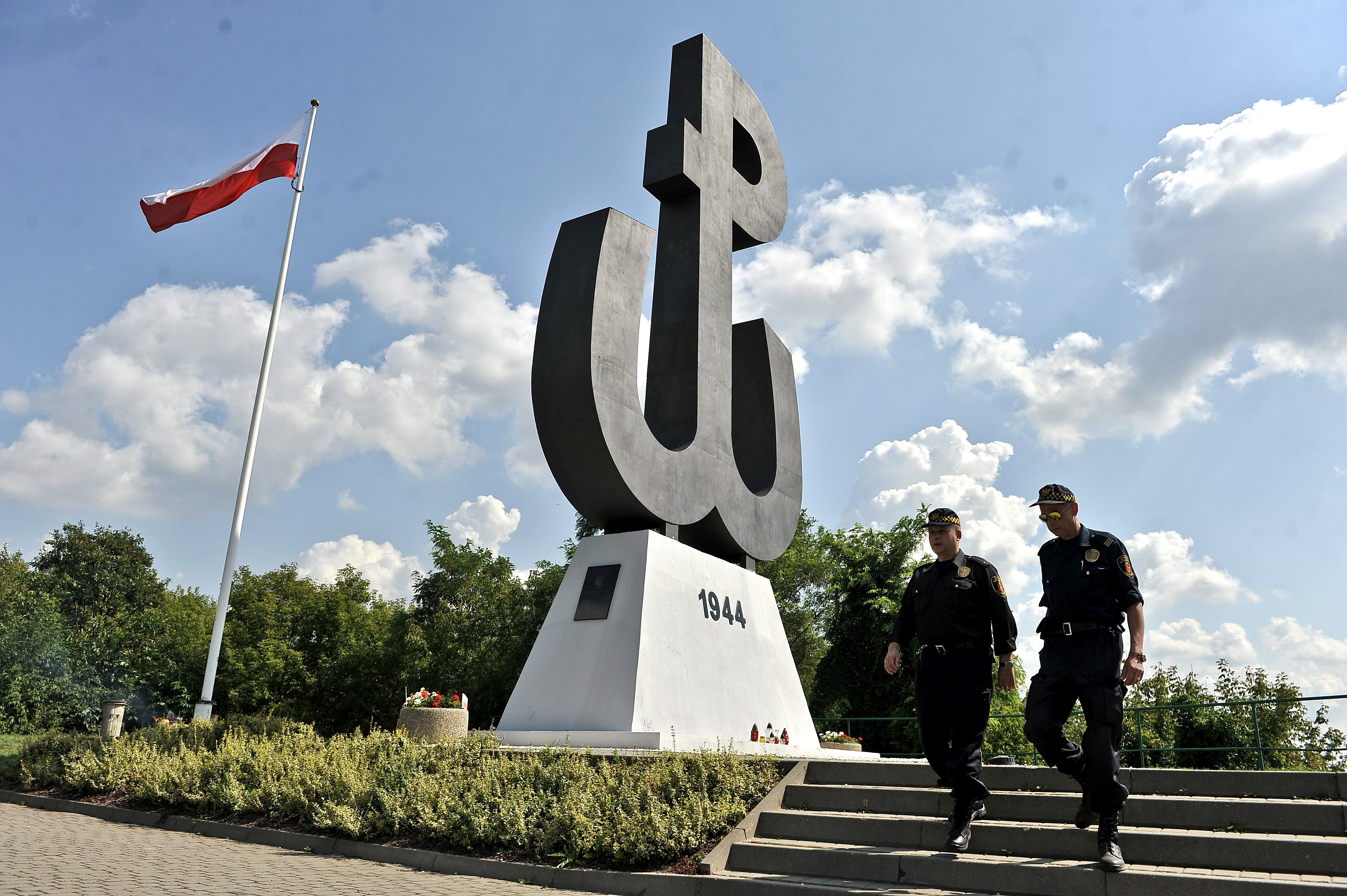 The symbol, known as Kotwica which means ‘anchor’ in Polish, can still be seen across Poland today.Marcin Obara/PAP

In the first months of 1942, the Polish underground Information and Propaganda Bureau announced a competition for the design of symbol for the Home Army.

Out of twenty-seven projects, Smoleńska’s Kotwica was selected as the most legible symbol. The sign combined the letter P for Polska and W for Walcząca [fighting]. One of the reasons for its selection was that it was relatively easy to draw or paint in clandestine settings. 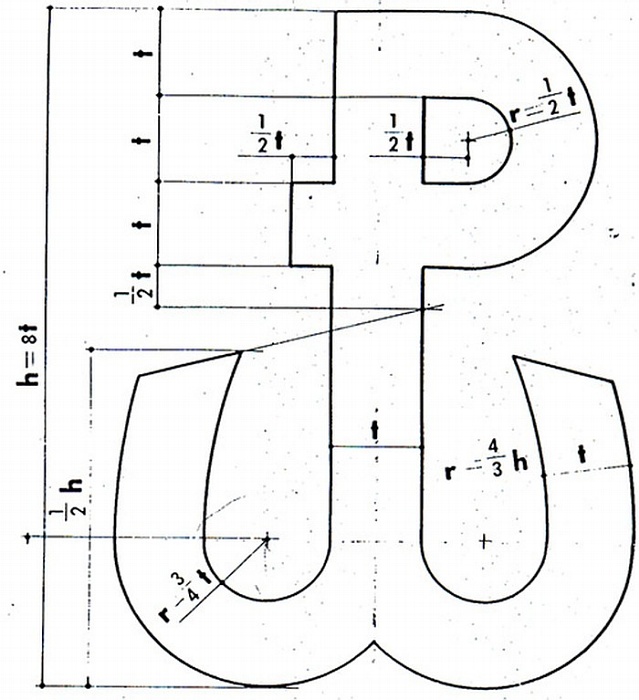 Out of twenty-seven projects, Smoleńska’s Kotwica was selected as the most legible symbol. The sign combined the letter P for Polska and W for Walcząca [fighting].Public domain

Members of the underground Wawer organisation, which carried out small acts of sabotage and of which Smoleńska was a member, immediately began painting the symbol on the streets of occupied Warsaw. The Kotwica was daubed on walls for the first time March 20, 1942.

It later started to appear on countless numbers of walls in Warsaw and other cities in German-occupied Poland at extreme risk to those who painted it. 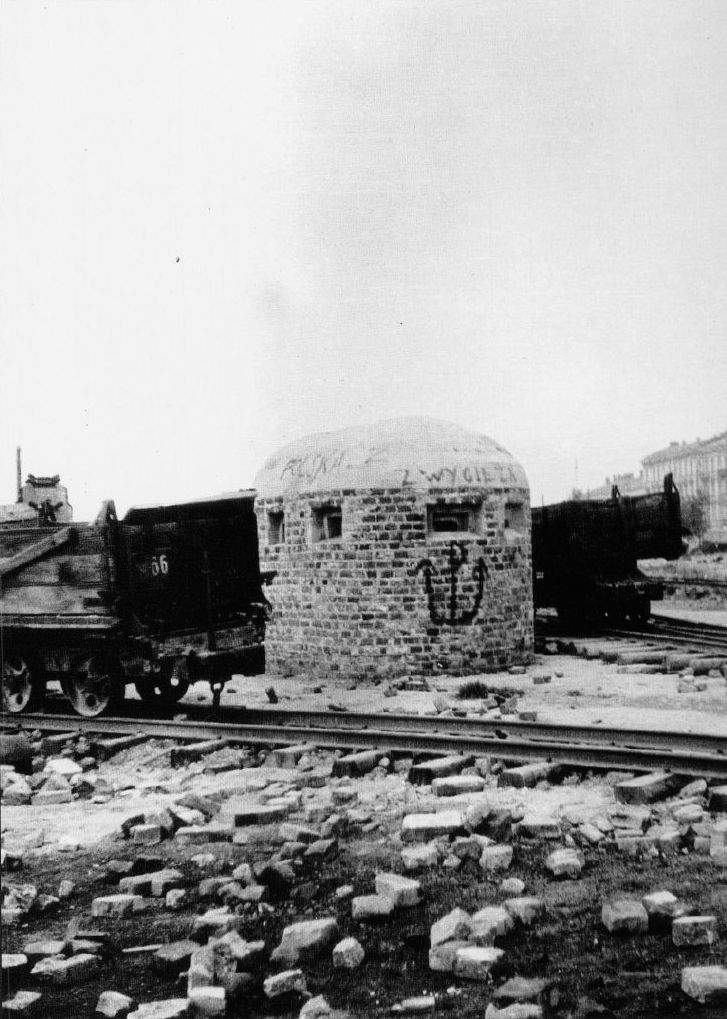 After being adopted by the Polish resistance, the sign began appearing in public places in defiance of the German occupiers.Public domain

“(...) We cannot explain the popularity of this sign. (...) Perhaps there is a desire to show the enemy that despite everything, it has not broken our spirit. Maybe the symbolism of the anchor – a sign of hope – works on the imagination of those that paint it.” 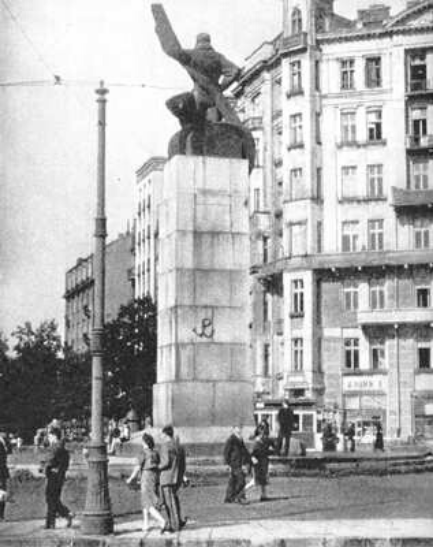 Members of the resistance daubed the symbol on the Polish Pilots monument in Warsaw during the German occupation.Public domain

After a year, the symbol become firmly fixed as the Home Army’s trademark.

However, the toll that Smoleńska and her family paid for her involvement in the Polish resistance was tragic. 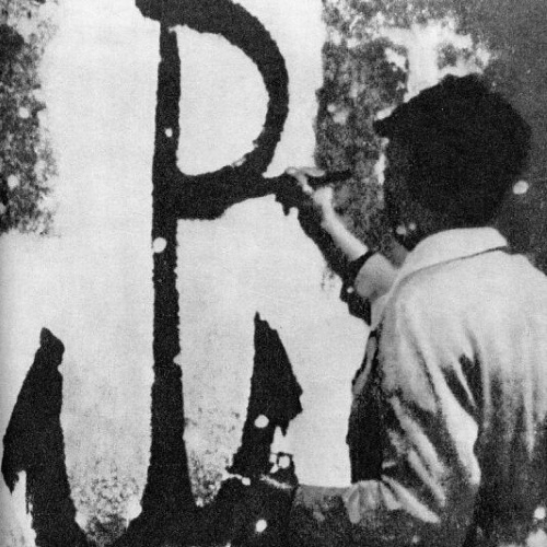 If those painting the symbol in public place had been caught they would have been executed.Public domain

On November 3, 1942, the Germans arrested Smoleńska together with her parents Eugenia and Kazimierz, her sister Janina, her brother Stanisław and his wife Danuta.

They were all placed in Pawiak prison. On November 27, the Germans transported 53 women from there to Auschwitz. Among them was Anna, her mother, sister and sister-in-law. Her brother was also sent to the camp that day. 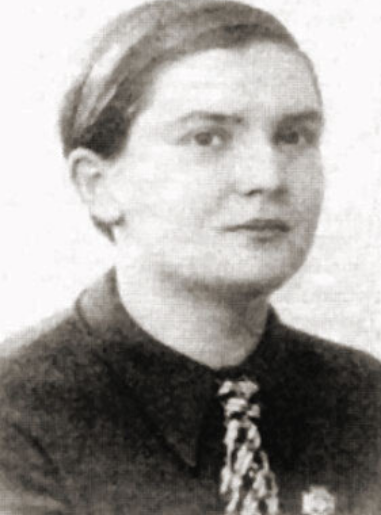 On November 3, 1942, the Germans arrested Smoleńska together with her parents, sister, brother and his wife.Public domain

Anna's father, a professor of chemistry at the Warsaw Polytechnic, was imprisoned in Pawiak for several months. On 13 May 1943 he was shot by the Germans in the ruins of the Warsaw ghetto.

None of the Smoleńska women survived Auschwitz.

Anna's mother Eugenia, a chemical engineer, died there on March 8, 1943.

On November 27, Smoleńska was sent to Auschwitz. The Germans issued her death certificate on 30 March 1943.Public domain

Anna’s sister Janina, a doctor of chemistry and biology, died in Auschwitz on March 12, 1943.

The Germans issued a death certificate for Anna Smoleńska on 30 March 1943. The date of death they gave in it was March 19, and as the reason they entered ‘pneumonia’, although the actual cause of her death was typhus. 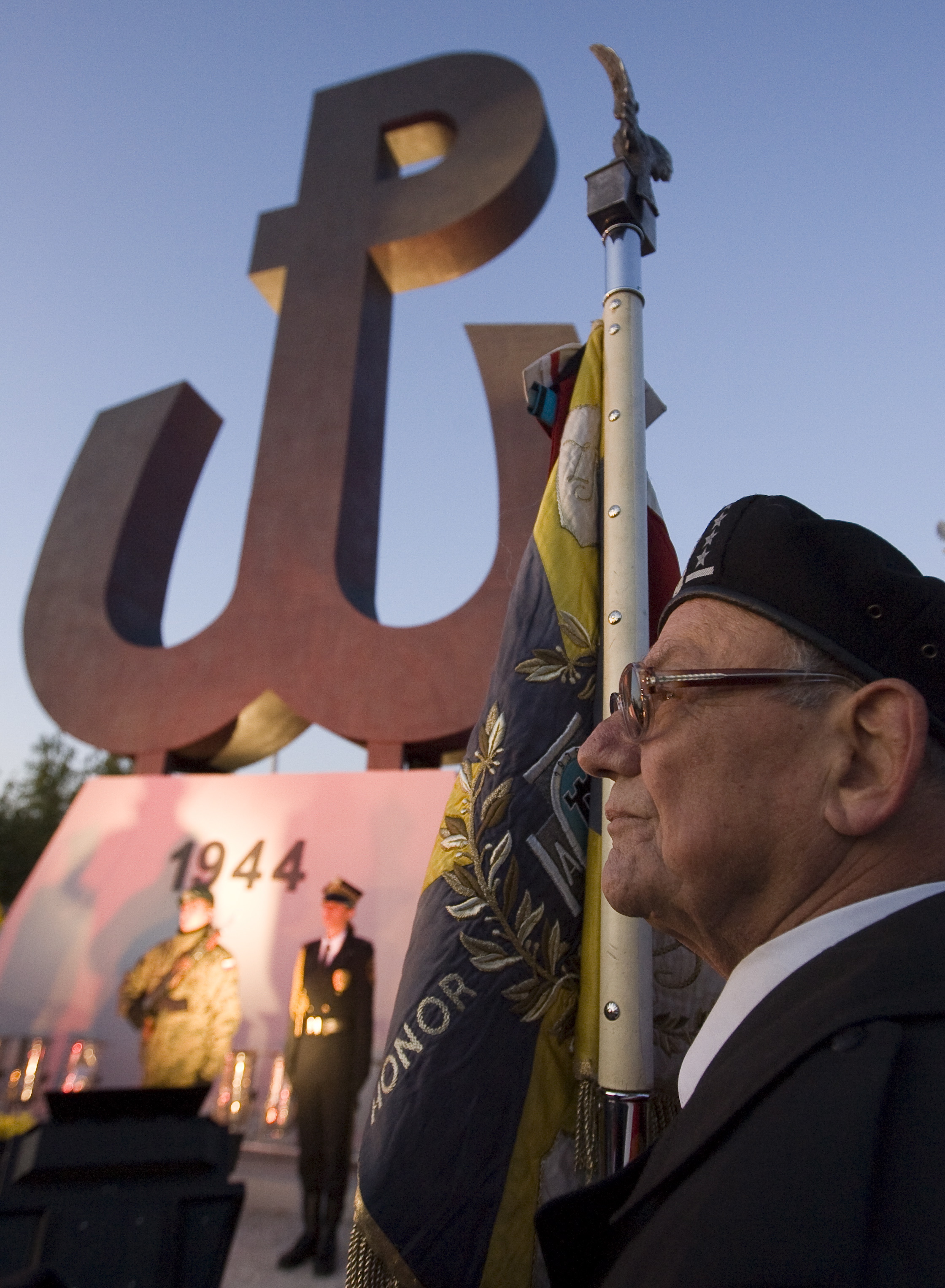 Smoleńska’s Fighting Poland design went on to become the symbol of Poland’s struggle against the Germans and is still honoured to this day.Paweł Kula/PAP

The Germans moved Anna’s brother from Auschwitz to Gross-Rosen and a month later to Sachsenhausen.

He was the only survivor of the whole family. After the war he returned to the capital, where he started working in the Polish Radio.