The solar-powered outdoor furniture that helps you stay connected

An innovate Polish company has designed an array of solar powered devices that could help the connected generation’s electrical devices stay charged.

Alex Electro, a child company of Alex Autogas from Kleosin near Białystok, has designed picnic tables, solar benches and bike ports that will also double as recharging stations. 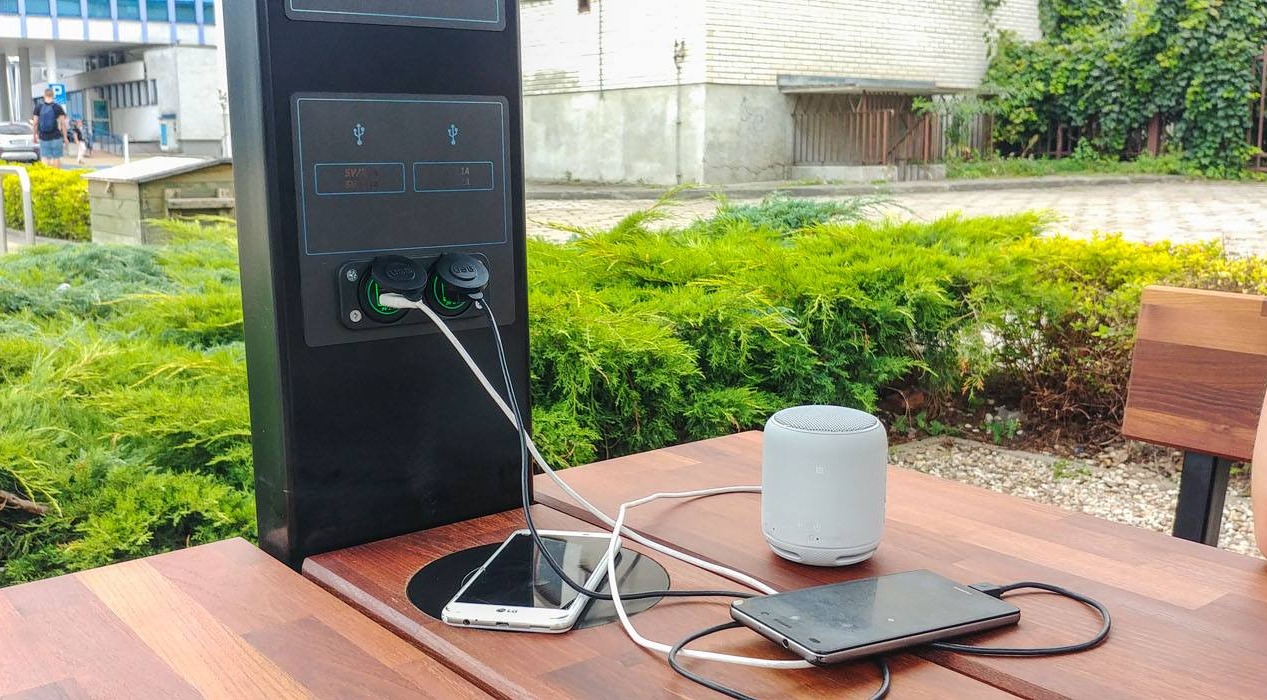 The urban street furniture has been used in public parks and at tourist venues, giving users the opportunity of recharging their electrical equipment outside.Alex Electro/Facebook

The company has already had domestic and international success, selling to Germany, Austria and throughout Poland.

The urban street furniture has been used in public parks and at tourist venues, giving cyclists the opportunity to secure their bikes and recharge their electrical equipment outside. 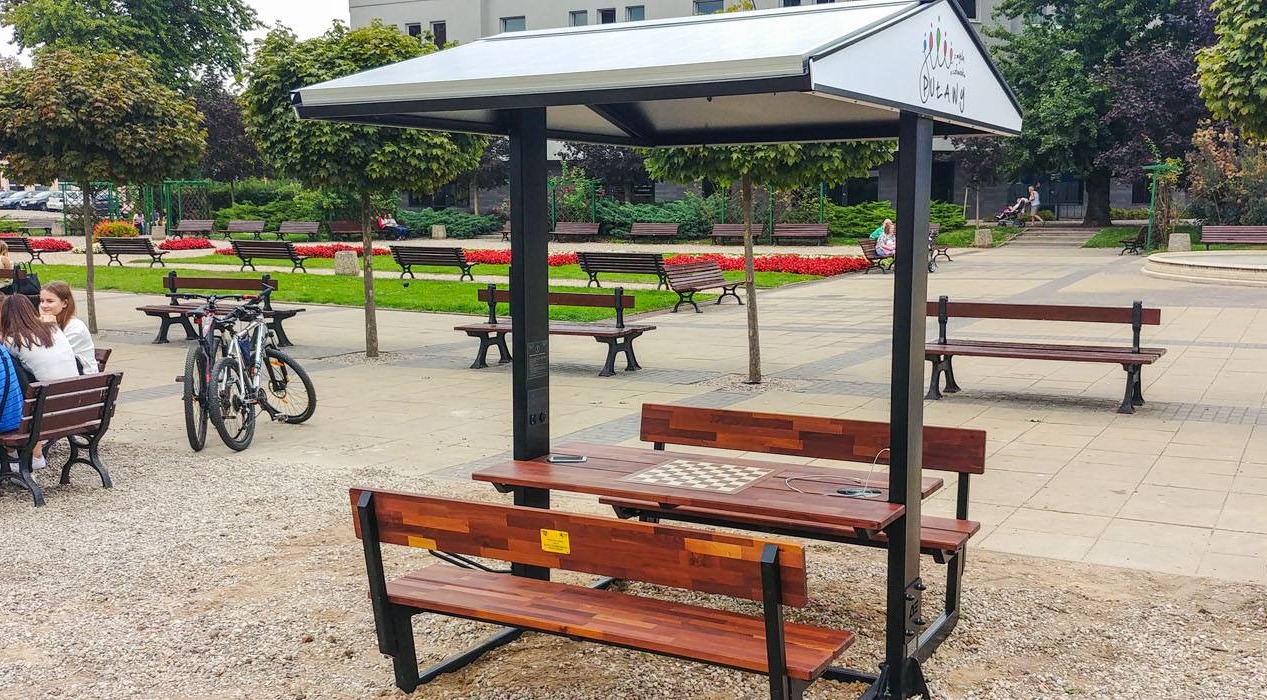 The company which has already had success in a number of countries says it now wants to reach as many European countries as possible.Alex Electro/Facebook

Campers have benefited from the ‘street furniture’ as there are options to use the power supply for travel fridges, pumps for mattresses and recharging electric single-track vehicles. 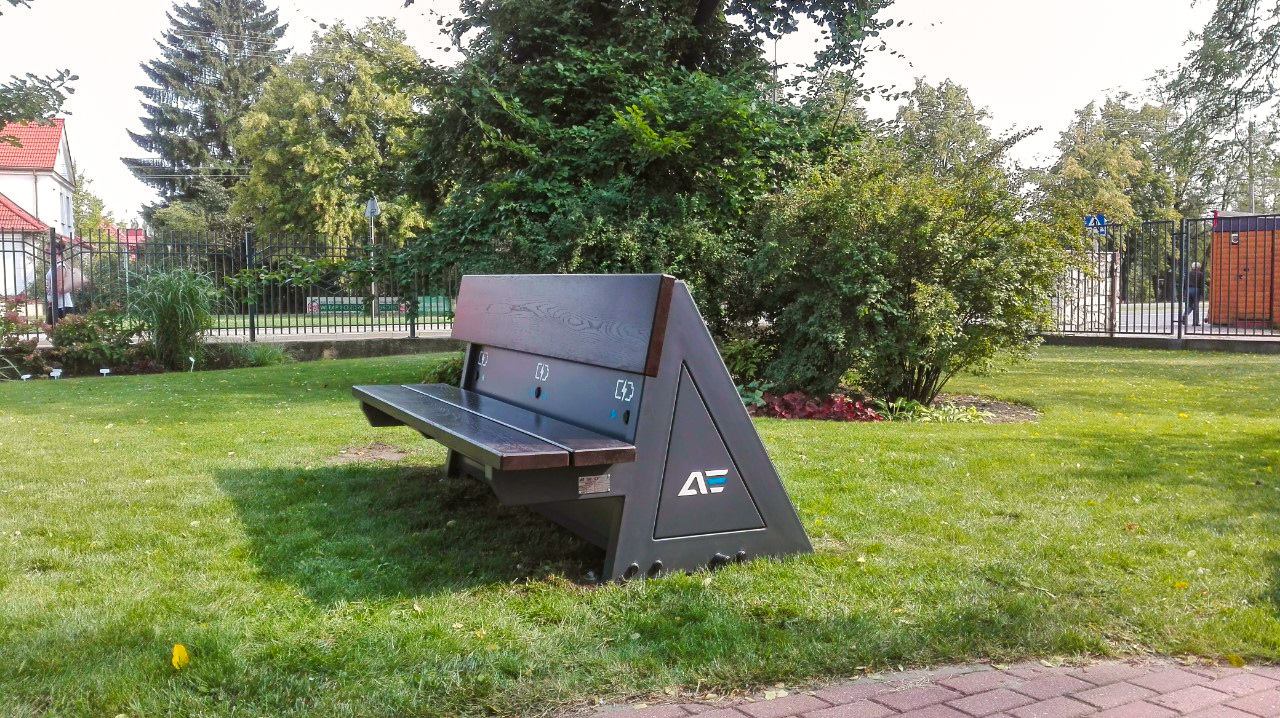 “Everyone can be a potential client from private individuals to local governments and public institutions.

“The biggest problem is making customers aware of the benefits of using our small architecture in urban environments.”

Polish furniture exports up despite pandemic