The slippery slope: as winter approaches ski resorts get ready for action

With temperatures heading south Poland’s ski resorts are gearing up for the new season, hoping that winter will bring piles of snow and the resulting crowds of skiers.

Although skiing in Poland remains small compared to the Alpine big-hitters such as Austria and Switzerland, the country boasts, according to the website skiresort.info, 259 ski resorts and a total of 490 kilometres of slopes served by 690 ski lifts.

“In the winter season we have over 440,000 skiers and snowboarders on the slopes,” Grzegorz Głód, spokesman for Zieleniec ski resort, told TFN. “The ceremonial opening of the season is usually very uproarious, and it normally takes place in early December. Of course everything depends on the weather in Zieleniec. 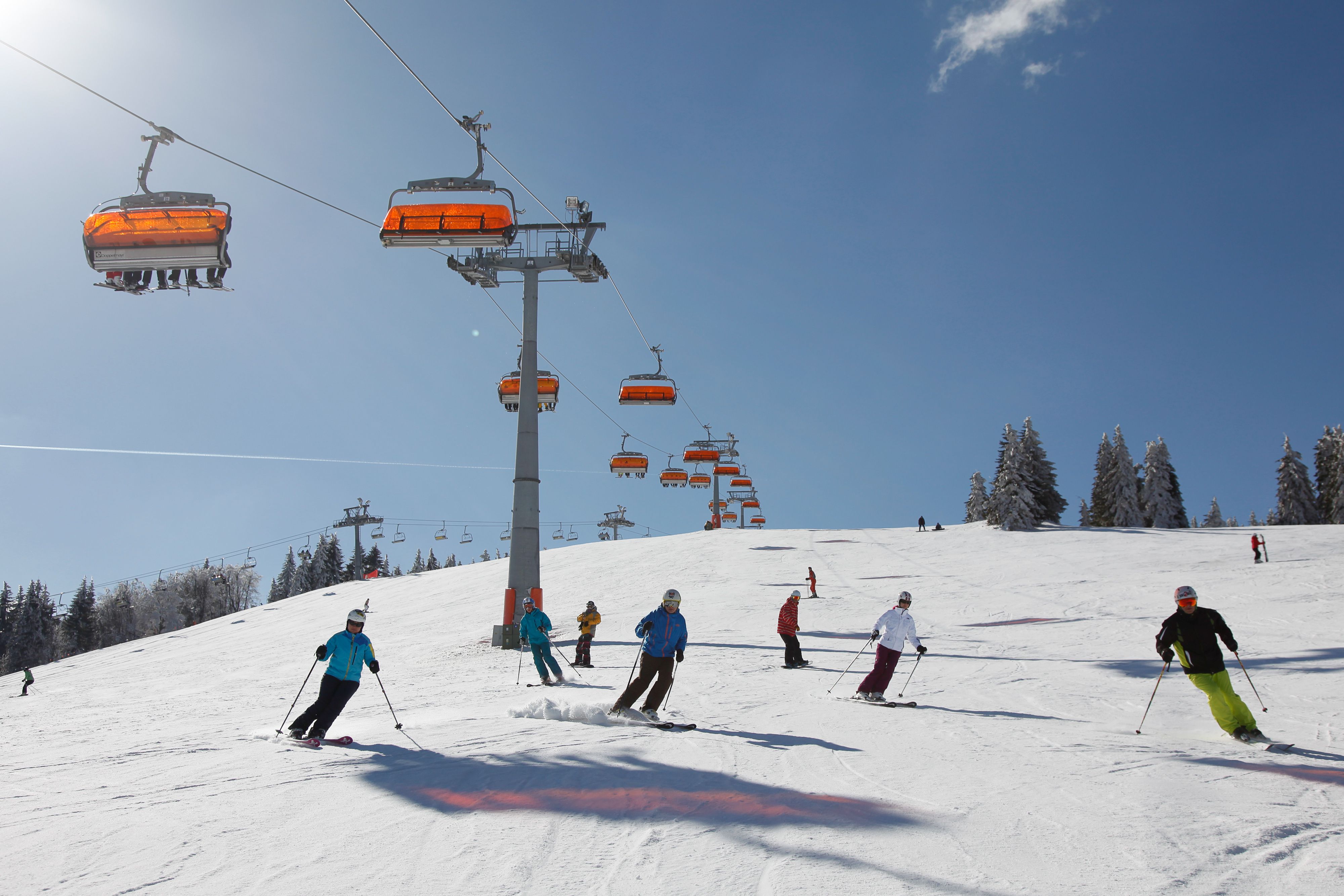 Skiers have fun in Zieleniec. The resort, one of Poland’s biggest, is visited by around 440,000 skiers each winter.Tomek Gola/fikcja.pl

“But the good news is that often some lifts are ready to be used even earlier,” he added. “The resort is always ready by the second half of November, and provided that the temperature stays permanently below 0 degrees, the snow cannons are in full swing.”

Zieleniec, tucked between the peaks of the Orlickie and Bystrzyckie mountains in the south west and lying at an altitude of 800-960 metres, benefits from pulling in customers from neighbouring Germany and the Czech Republic. But like all modern ski resorts it has also learnt that it has to keep skiers happy when they are not on the slopes.

This year, for example, it has a Christmas package, which includes Midnight Mass and festive folk music concerts. 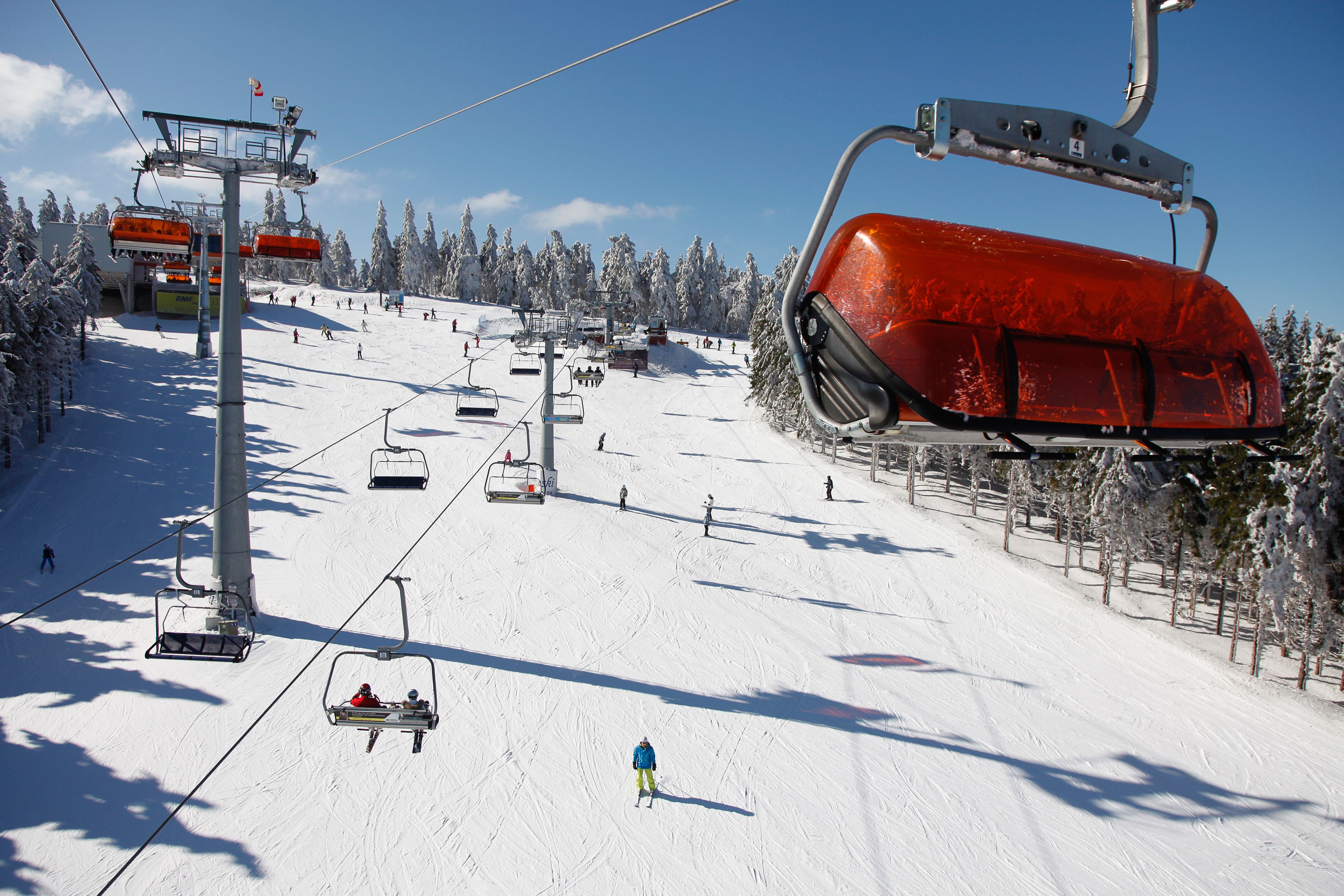 On a high. Polish ski resorts pull in people from neighbouring countries.Tomek Gola/fikcja.pl

“Our ski runs are usually opened in December and there are about 350,000 tourists visiting the resort in the winter and about 150,000 during the summer,” says Michał Nowicki, spokesman for Czarna Góra ski resort. “Our main visitors are from Poland, but we also have tourists arriving from Germany, the Czech Republic and many other countries.”

Deep in south-west of Poland lying not far from Kłodzko and the Czech Republic, Czarna Góra had some 24 kilometres of slopes, and accommodation in the area can house around 1,800 people. The resort also has five restaurants and parking for 1,600 cars, which indicates just how popular skiing in Poland has become over the years.